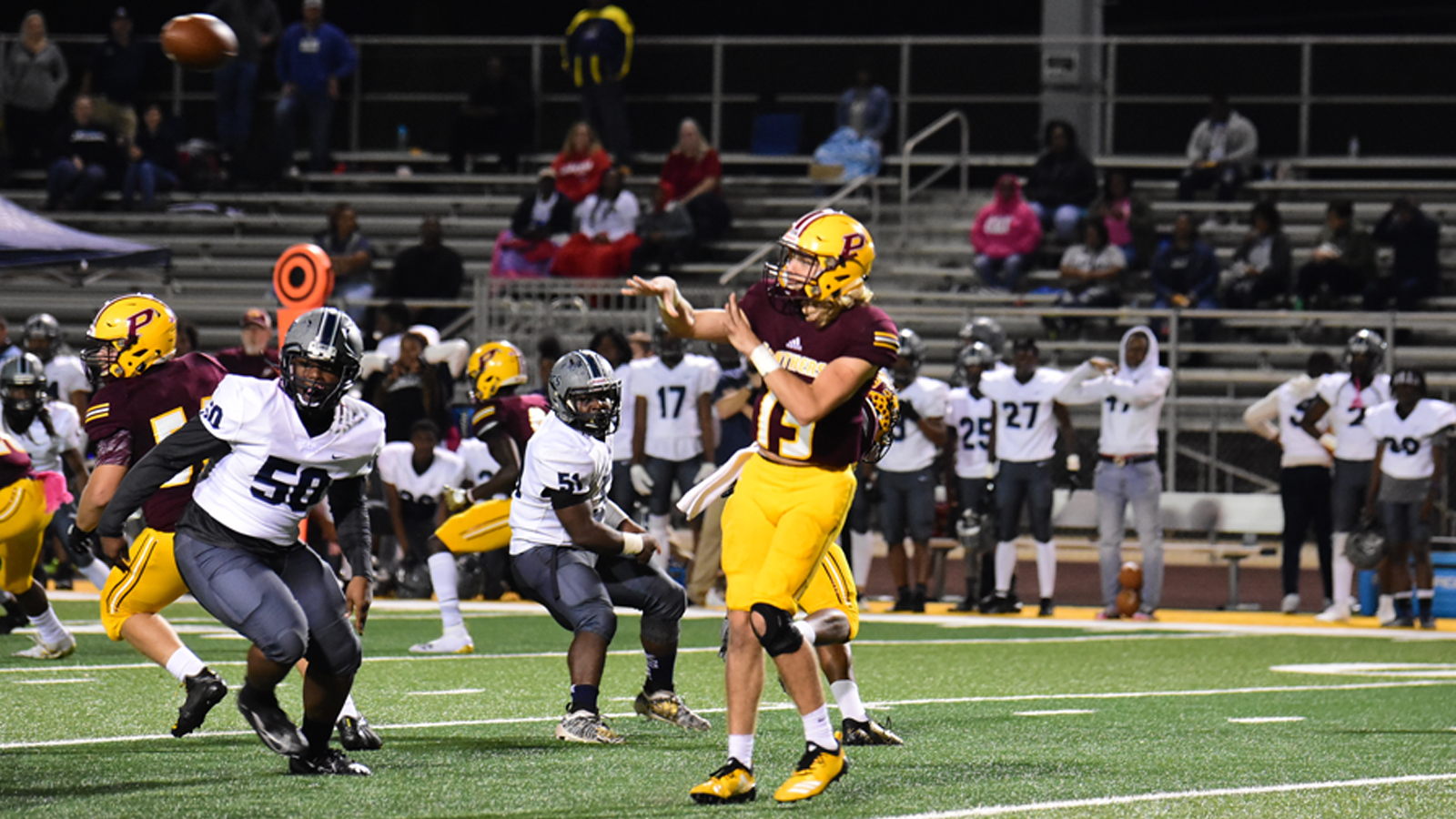 That was the challenge early on – just as the coronavirus pandemic had begun affecting the world of the Panthers and everyone else – Perry football Head Coach Kevin Smith gave to his players. To come up with the one word they could use during the season to “help themselves and help other people. That word when things go wrong, or (you get) negative thoughts (in your head). What’s that word that’s going to get you back on the positive side.”

Smith continued that he had heard from a good number of players on what word they had chosen. He also added that he had given them his: (to) “serve.”

Evidence would suggest he, now heading into his fourth year as skipper, has excelled on both accounts.

The fact he doesn’t have to replace anyone on his coaching staff – as of a couple of months back when he first said it – is also a testament to his success, as is the fact “we’re winning in the locker room,” he said, referring to a lot of things, including “buy in” from coaches and players to strength and conditioning gains, to establishing a culture that expects to win and believes it can play and beat anyone.

The Panthers, replacing 20 of 110 seniors – some very, very big “contributing” seniors, Smith added, most notably, he said, by way of their “leadership” – are slated to begin their season with a home scrimmage game against long, long, long-time thorn in the side Peach County on Aug. 14.

Next is a short road trip to Houston County. That is scheduled for Aug. 21. Harris County is set to visit Aug. 28 and then it’s on to Hampton Sept. 4.

Veterans is on tilt to visit Sept. 11 and represents the finish to the non-region slate. Six Region 4-AAAA opponents follow. Perry is scheduled to host Rutland Sept. 25, head to Spalding Oct. 2, host West Laurens Oct. 16 before heading to Ed Defore Sports Complex in Macon for back-to-back contests. First it’s against Westside Oct. 22 and then Howard Oct. 30.

Baldwin comes to visit Nov. 6 to finish off the regular season.

The most formidable of those opponents appears to be the always-talented Raiders. They finished 11-2, beat Perry this past year but lost to eventual three-peat state champion Blessed Trinity.

Of course it’s a year-to-year thing but no doubt Panther fans will like the sound of it. After all, they’ve got one word, too, when it comes to football: Win! 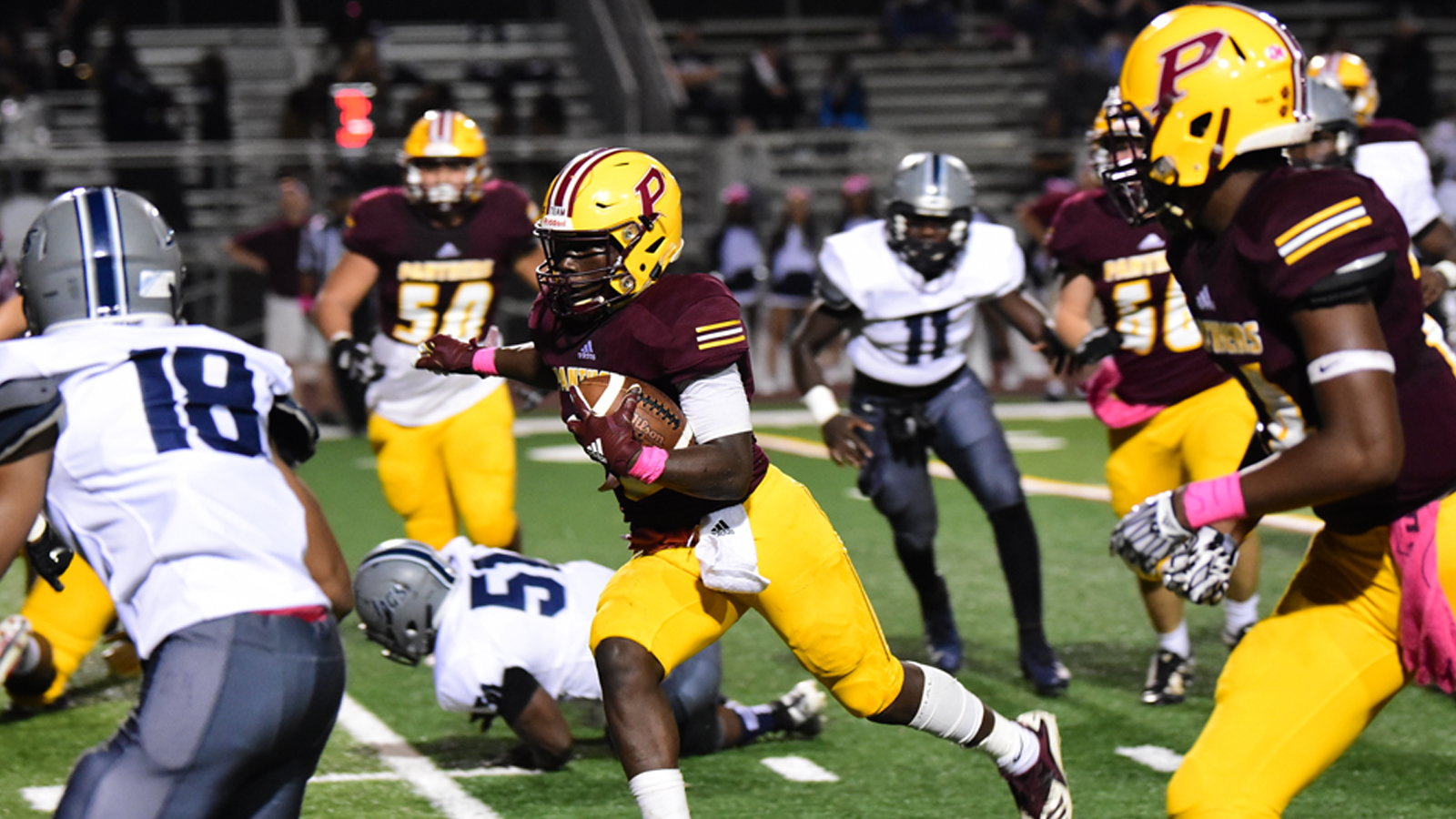