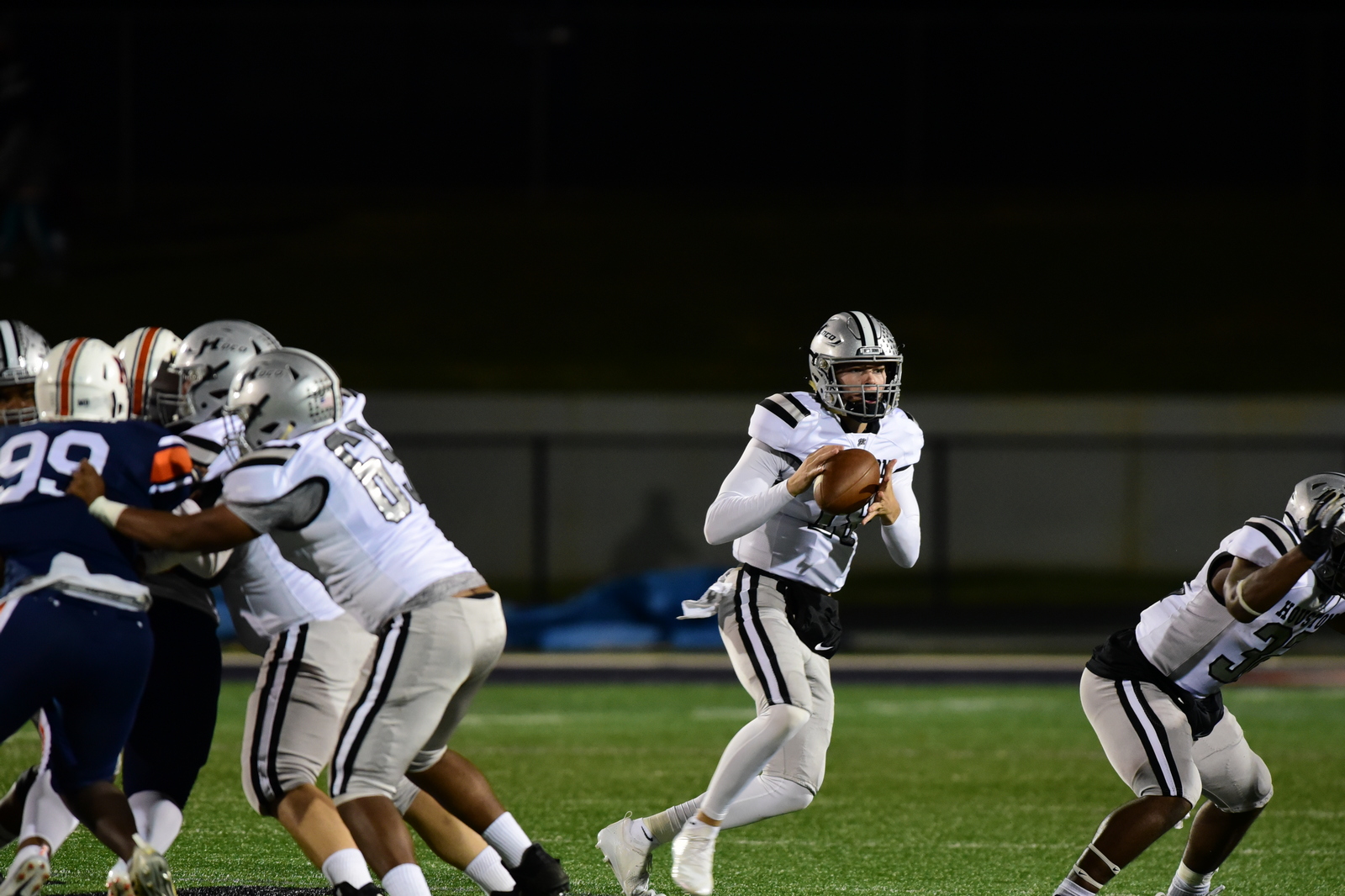 The 2019 Houston County Bears football team had its best season since 2016.  A much better record than the 5-5 regular season would indicate.   Let’s take a closer look.

Coach Ryan Crawford’s squad opened the season with a dominate 34-3 win at rival Perry where Houston County amassed 484 yards of total offense, 225 yards on the ground and 259 yards in the air while Perry had 87 yards total with 83 in the air and only 4 on the ground. The Bears picked up dominate wins over Central (Macon) & Rutland to improve to 3-0 on the year.

One of the biggest wins of the season came at Freedom Field in game four of the 2019 campaign when Houston took on  neighboring Peach County.  The Trojans opened the game with the first 10 points and forced a critical turnover when the Bears fumbled the ball at the Trojan one yard line resulting in a  Peach County touchback. The Bears roared back  in the second quarter with a touchdown and PAT which cut the Trojan lead down to three and the score at the half was Peach County 10 Houston County 7.

Both teams played great defense down the stretch and the game went into overtime tied at 24. This was the Black and Silver’s first OT game since 2011. Peach County would get the ball first and they capped a four-play drive with a touchdown and the PAT made it 31-24 in favor of the visitors. Houston County had an answer when Eric Williams ran in for a one-yard rush touchdown to make it 31-30. Then, Ryan Crawford decided to go for two and try to win the game and on the attempt, Max Rigby found Jalen Mills running to the left and he made the catch and converted the 2-point try and Houston County stunned Peach County 32-31 in OT improving their record to 4-0 on the year.

Houston County ran into trouble as they dropped their next five games that included a 7-2 loss to Veterans, a 29-14 loss to Warner Robins, a 52-20 loss to Valdosta, a 28-7 loss to Coffee, and a 24-20 loss to Lee County where the Bears dropped a wide open go-ahead touchdown pass late in the fourth quarter. Houston County entered the final week of the regular season with an overall record of 4-5 and a 0-3 region record.

The Bears got prepared to take on rival Northside at the MAC, this game would determine who would snag the final Region 1 AAAAAA playoff spot and who would go home to pack up equipment. Both teams were in the same predicament in 2018 and Northside dominated Houston County winning 41-6.

The game changed when Ford was picked off by Caleb Coley with 7:05 remaining in the fourth quarter and Houston County ate up some clock and Simeon Askew ran in for a one-yard rush touchdown and the PAT put Houston County up 21-10 with 4:04 remaining in the fourth quarter.  HOCO made a blunder late with 27 seconds to go when the punter took a knee on their own three on fourth down giving the Eagles a chance to pull within one score and try for the onside kick. Northside scored a three-yard pass touchdown to pull within 5 with 23 seconds left but failed the 2-pt try.  The Eagles attempted the onside recovery and looked as though they recovered the kick but they touched the ball before it traveled ten yards. Houston County won 21-16 and returned to the state playoffs for the first time since 2015.  Northside failed to make the state playoffs for the first time since 1991.

The Black and Silver opened the playoffs on the road at Evans and picked up a big 31-21 win to advance to the Second Round and the highlight play of the game came in the third quarter when Rigby connected with Harris who scored a 91-yard pass touchdown. Houston County defeated South Paulding 38-22 on the road in Round 2 but lost to the eventual AAAAAA State Champion Harrison in the Quarterfinals losing 28-7. Houston County ended the season at 7-6 overall and 1-3 in region play.

Sit back and enjoy as Look back focuses on the 2019 Houston County Football Team. 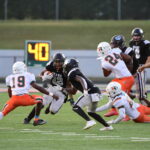 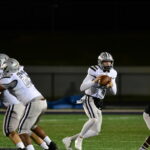 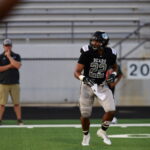 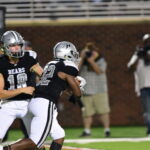 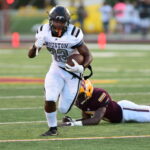 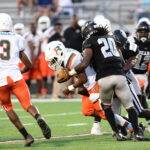 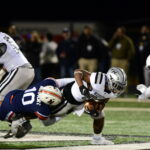 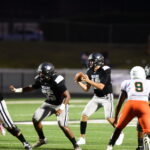 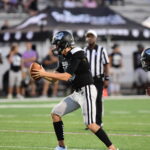 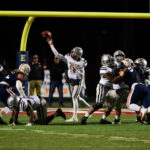 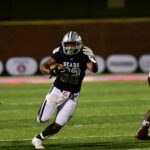