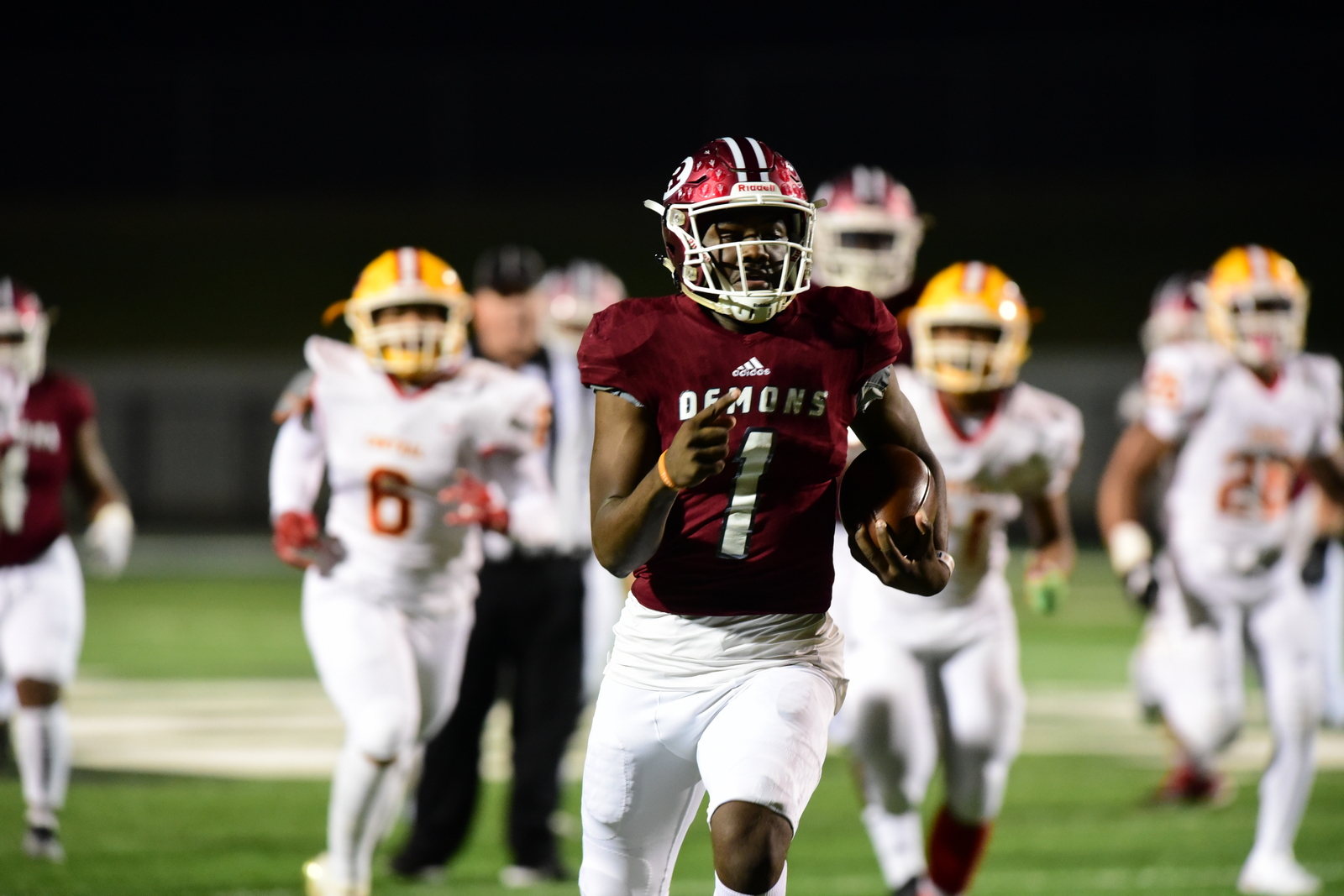 The 2019 Warner Robins Demons football team had a successful season, making it to their third consecutive state finals appearance.

Warner Robins started the season at 3-0 before they suffered their first loss of the season at the hands of 1-AAAAAAA Colquitt County 31-14 in Norman Park.

Coach Marquis Westbrook’s squad came home to take on rival Northside in the war town classic and would absolutely dominate the Eagles from start to finish. The Demons used a balanced attack on offense  racking up 198 yards in the air and 196 yards on the ground.   On defense, they held Northside to 24 yards rushing on 23 rush attempts and 21 yards passing for a total of 45 yards and the final result was a 39-0 shutout victory, as they handed Northside it’s first shutout since 2004.

As the season progressed,  big red again went on the road, this time to take on Bainbridge in a rematch of the 2018 5A State Title Game that Bainbridge won 47-41 in triple overtime. Warner Robins was trailing Bainbridge 21-13 with 5:01 remaining in the third quarter after they scored a touchdown on a blocked punt return and made the PAT. On Warner Robins’ next posession, Jalen Addie connected with Donovan Haslem on an 80-yard pass play that went for a touchdown to cap a one-play drive and following the two-point conversion, the game was tied at 21.

Both teams entered the 4th quarter tied at 21 and this game was shaping up to come all the way down to the wire. Warner Robins scored the go-ahead touchdown on a one-yard run by Amaud Walker that capped a nine-play 81-yard drive. The successful PAT made it 28-21 in favor of the visitors with 8:47 remaining in the fourth. Warner Robins played great defense the rest of the way and came away with the 28-21 road win over Bainbridge.

Warner Robins opened the State Playoffs with a 28-7 home win over Jonesboro in the cold rain which set them up for the trilogy against Rome in the second round. The Demons scored the game’s first 12 points but Rome countered by scoring the next 10 points to cut the lead to two. Warner Robins would answer right back by scoring the next 13 points and would carry a 25-10 lead heading into the fourth quarter.

Rome scored a 17-yard pass touchdown culminating  a six-play 88-yard drive and after making the PAT, the Wolves closed the gap down to eight with 6:55 remaining in the fourth. This would all lead up to the final play of the game as there was only eight seconds left on the clock and Rome had the ball at the Warner Robins 10 1/2 yard line. Wolves QB Caleb Ellard found Adam Peterson on a screen and the Demons tackled Peterson 3 yards short of the goal line as time would expire and Warner Robins defeated Rome 25-17 to advance to the State Quarterfinals.

The Demons defeated Clarke Central 49-14 in the Quarterfinals and defeated Starr’s Mill 55-3 in the Semifinals to advance to the State Finals. The Demons took on the Buford Wolves and had a 14-7 lead and possession of the ball with 5:48 left in the fourth after Buford turned the ball over on downs. Jalen Addie, who was having a phenomenal performance, connected with Marcayll Jones on a pass play but Jones fumbled the ball and Buford recovered. Buford drove down the field and connected on a 22-yard pass touchdown with 27 seconds left in the fourth, capping a 14-play drive to pull within one and after a successful PAT, the game was tied at 14.

Warner Robins attempted a 50-yard field goal on the final play of regulation but it went wide. In overtime, Buford won the coin toss and elected to start on defense giving Warner Robins the ball first. Jalen Addie threw an interception to give Buford the ball and a chance to win the State Title with a score. Buford would send in their kicker Hayden Olsen to attempt a 24-yard field goal and Olsen kicked it through to give Buford the 17-14 win in overtime to win the State Title. The Demons’ two turnovers down the stretch proved to be too catastrophic to overcome.

Sit back and enjoy as we look back on the 2019 Warner Robins Demons Football Team. 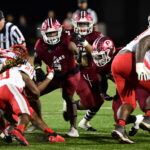 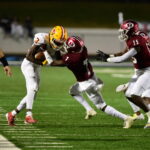 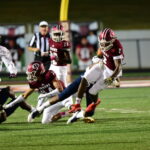 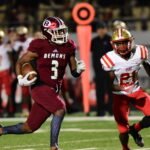 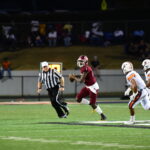 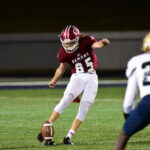 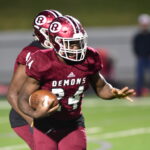 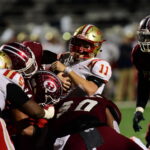 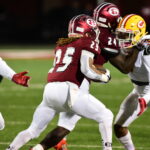 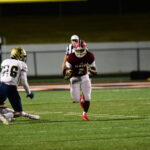 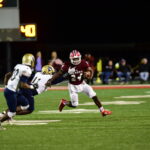 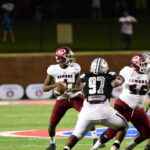 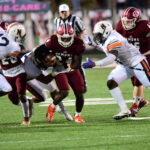 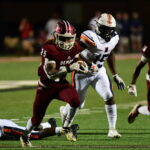 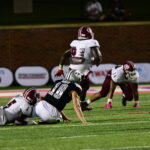