Marist pulls away from Northside 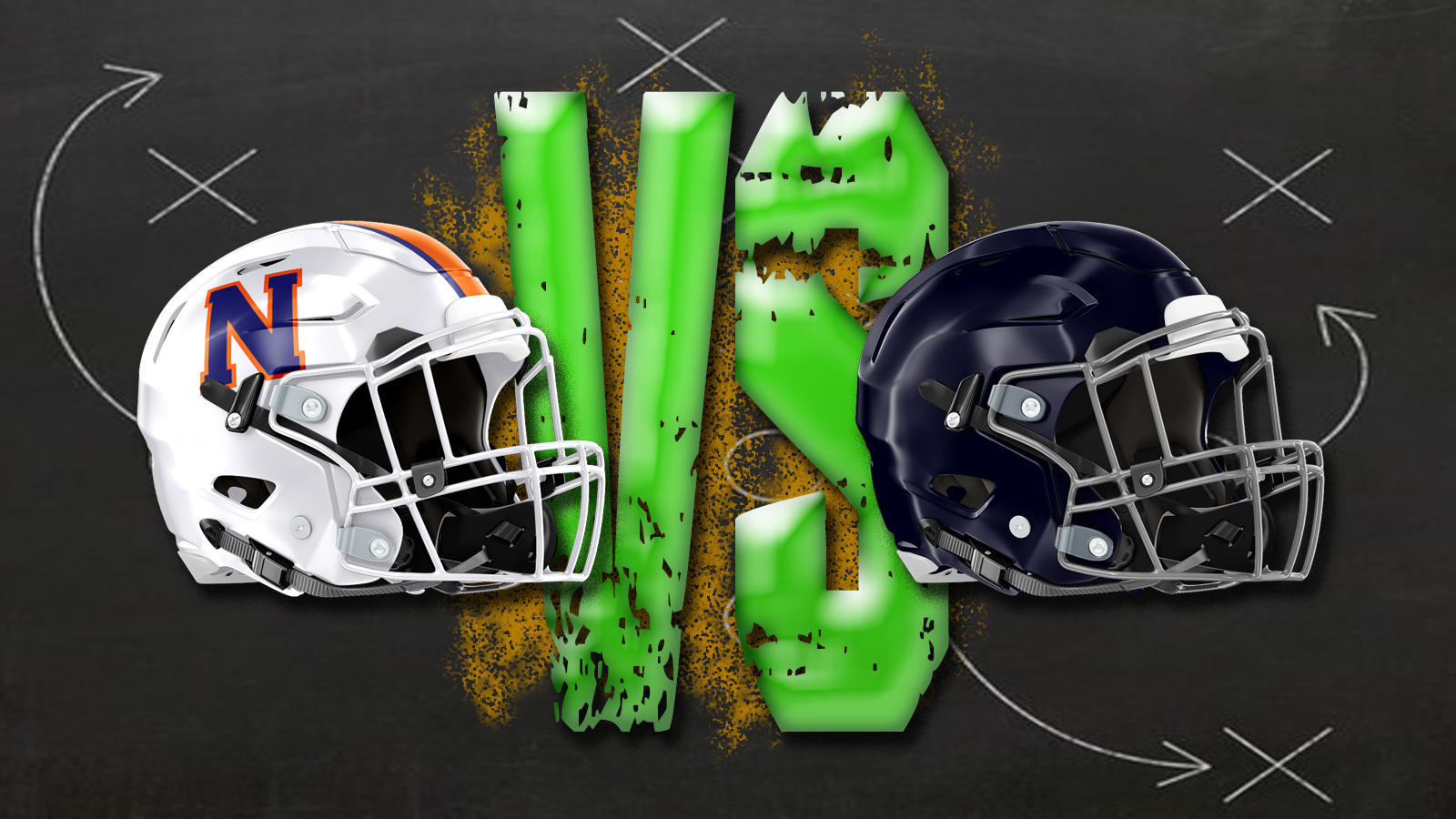 Marist scored 25 of its 32 points in the second half to pull away from Northside in the two teams’ GHSA Class AAAAAA state second-round matchup Friday. The Eagles managed just 13 points, although it did have some opportunities to add more.

Northside received the ball first. It went three-and-out and punted. Marist did the same. The Eagles started their next possession on their own 7. They moved it near midfield before the War Eagles managed to shut them down and force another punt.

That set up Marist’s first touchdown, the game moving into the second quarter. It started its drive on its own 21 and scored on Jackson Hughes’ one-yard run.

The Eagles answered that with a long drive and a four-yard touchdown pass from D.J. Hudson to Brandon Wilson. The point after missed, however.

Marist moved it some but was forced to punt on its next possession. Northside again drove but stalled. It attempted a long field goal, but it was tipped at the line and had no chance.

The War Eagles took the ball to start the third. They put together another long drive and scored on a short run. They also went for two and converted it. That made it 15-6 with 10:36 left in the quarter.

Northside had another shot at a field goal following, but it was tipped at the line again.

Marist began to pull away from there. It capped off one drive with a 26-yard run, kicked a field goal to make it 25-6 heading into the fourth.

The Eagles did drive following that but were forced to go for it on fourth down once it got down to the War Eagles’ 23. They were unsuccessful.

Marist answered with another long drive and a 14-yard run for the score.

Northside added its final score on a six-yard run by Hudson. Marist improved to 10-2 and moved to the quarterfinals. The Eagles finished their year 7-5.