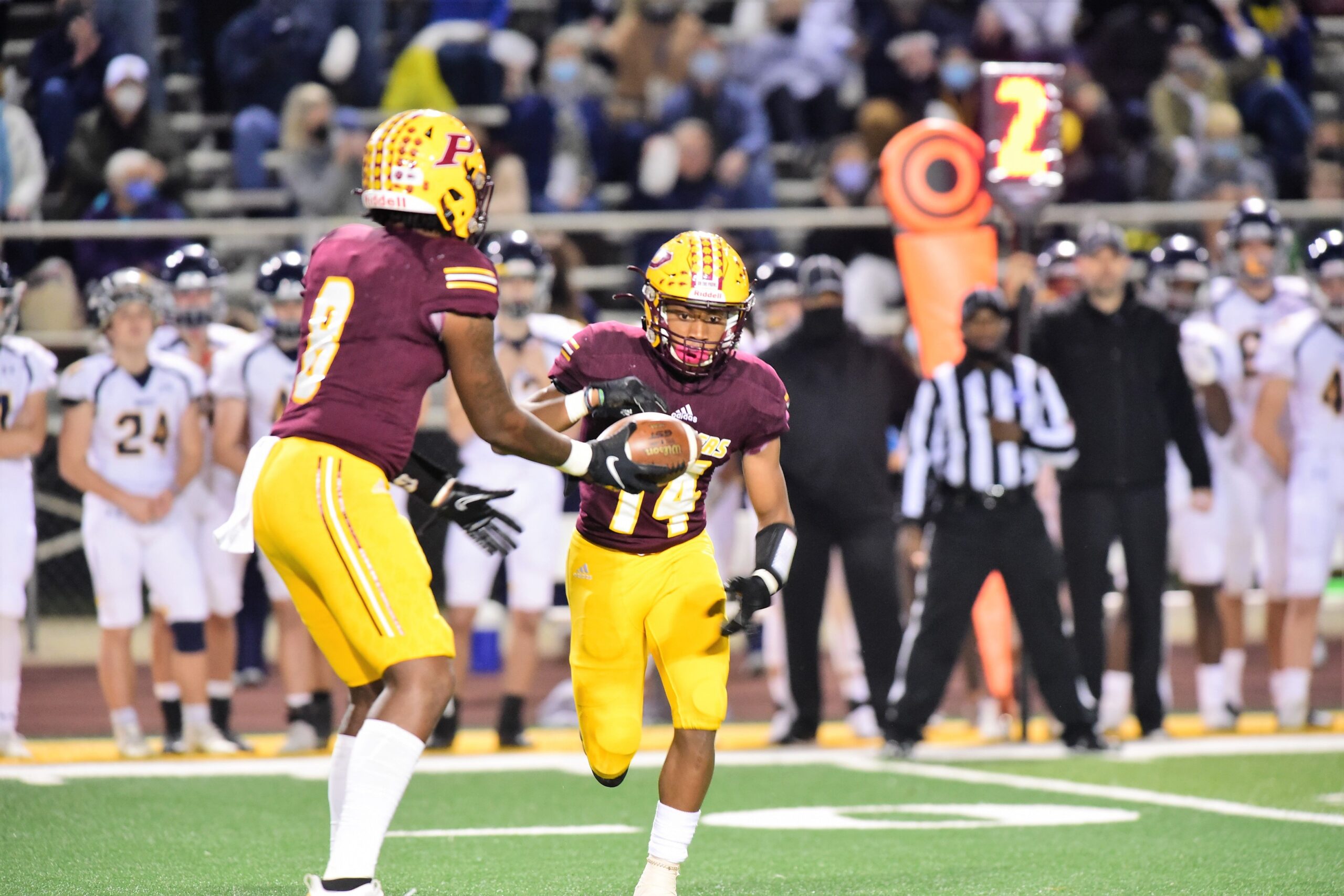 Marist’s defense came in with all of the accolades. For a span, Perry’s stole the spotlight. That was courtesy of four-straight fumbles in the second quarter by its GHSA Class AAAA state quarterfinals opponent Friday in Herb St. John Stadium.

The problem was the Panthers could only turn one into a score. In fact, the War Eagles demonstrating they “earned” those accolades, that turned out to be their only score as Marist beat Perry 36-7. It improved to 11-0 while the Region 4-AAAA-winning Panthers finish 8-5. 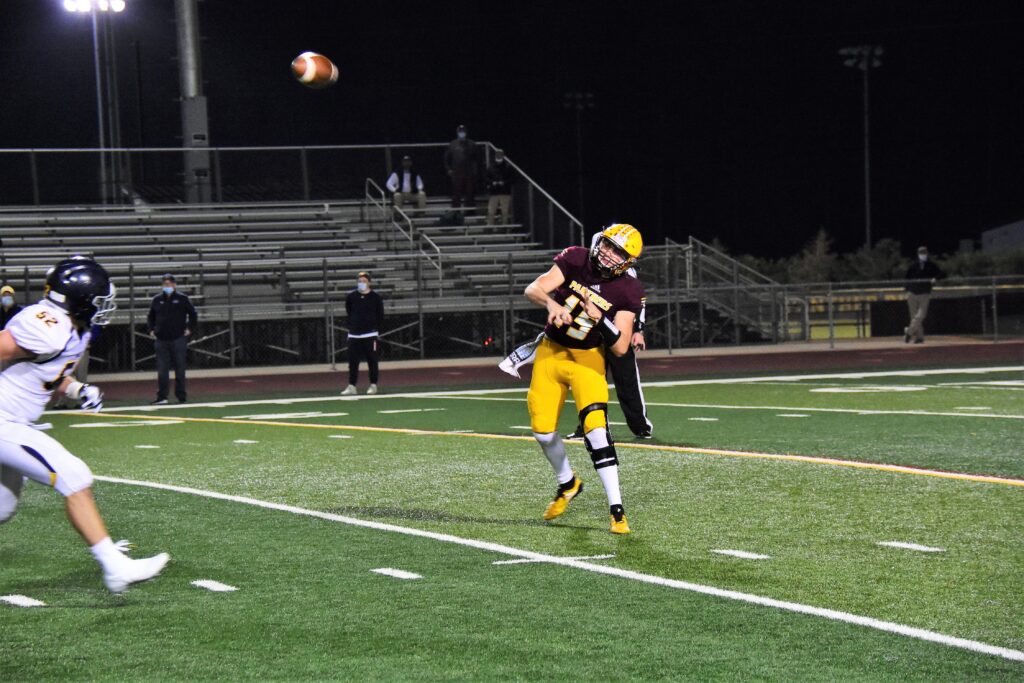 As was the case last week, a bad snap and a safety was how Perry started the game. That came on their first possession. An interception on their second possession turned into another Marist score – a 35-yard pass from quarterback Champ Davis to Ian Otten – and a 9-0 lead.

Then came the fumbles. The third of those was picked up by Camerin Marshall. He took it 28 yards. That came with 7:33 left in the half.

Marist put together a 14-play, 62-yard drive to start the third. It ate up nearly eight minutes of clock and maybe the legs of the Panthers. If that didn’t, the next drive, or the next one or the next one did. The Titans scored on all three. Perry went three-and-out during the same span.

The second of those made it 29-7. It took only three plays and ushered in the fourth quarter. The third was another long, extended drive – 12 plays and again ate up a good chunk of the clock. The Panthers finally got Marist to punt with 4:13 left in the game. They, using all four downs (i.e. a fourth-and-two on their own 22), were then  able to hang onto the ball as time ran out. 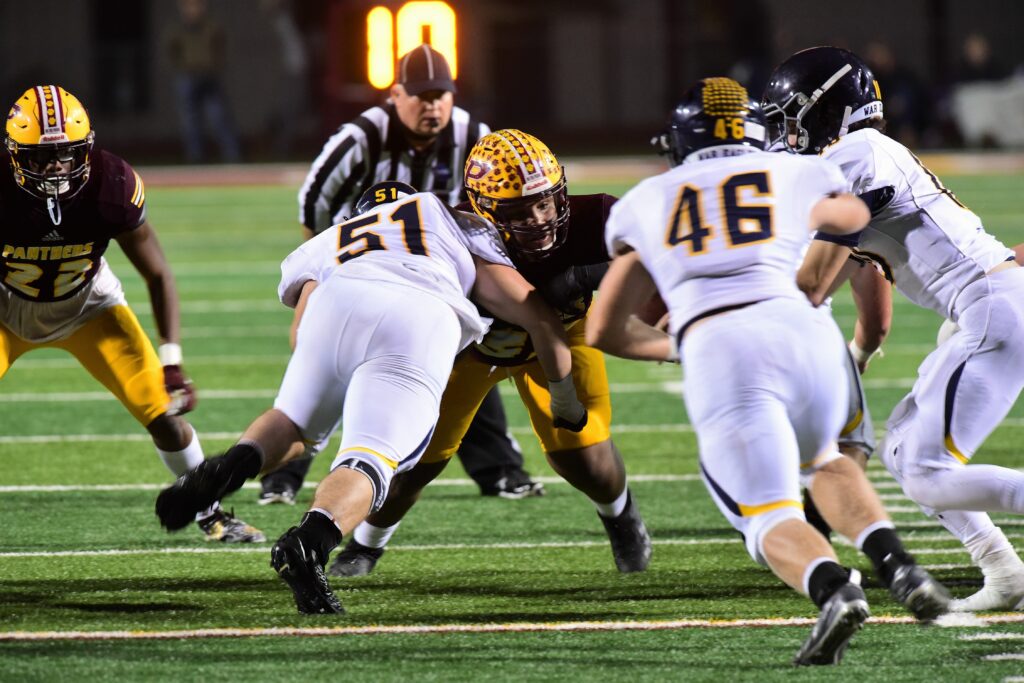 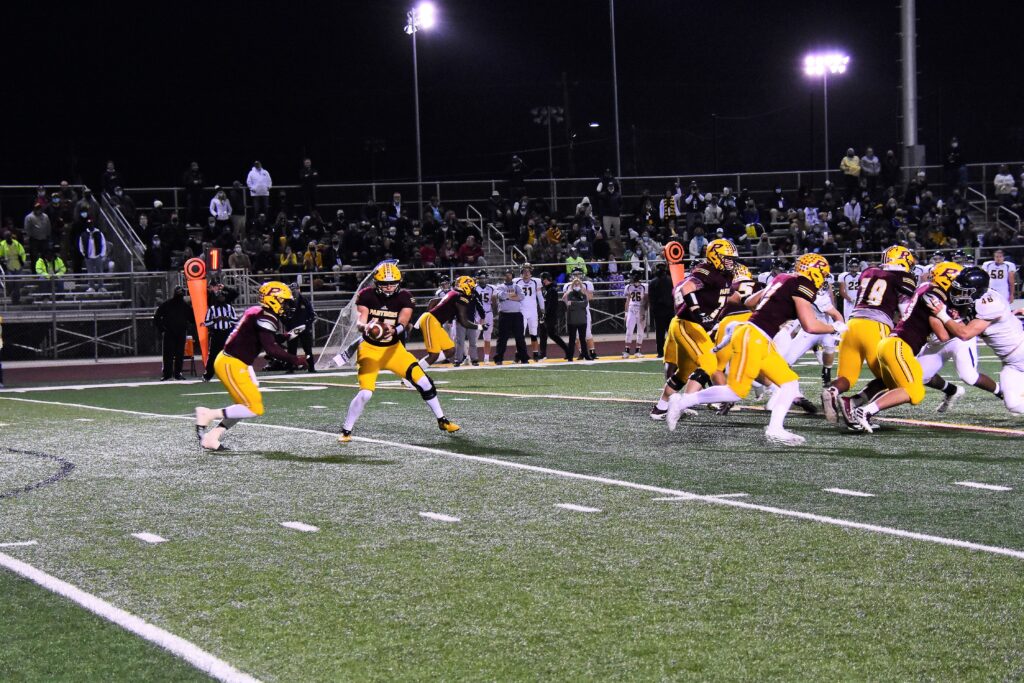