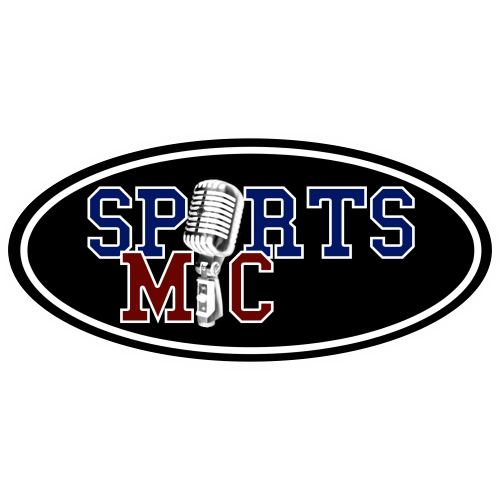 Gary Rossington of the band Lynyrd  Skynyrd, when asked about the death of road manager Dean Kilpatrick said, “I have a picture of him I keep over there. I put it away because sometimes you get to missing somebody and it hurts too much to see them (their picture) everyday.”

Since late January,  I have put my friend’s pictures away, but not his memory. A friend gone quickly, one who left behind a stack of memories reaching higher than McConnell-Talbert’s press box.

If Sportsmic were  compared to Lynyrd Skynyrd, Mike Davis  was  Ronnie Van Zant. He set the work standards, wrote the tunes, and trampled out a path to success. He never wrote a lot of things down but he knew every line.  His “chords” were simple first, thirds, and fifths, his ‘lyrics” geared to the everyday, hard working men and women of Warner Robins and Middle Georgia.

While Mike will be remembered for broadcasting and speaking, it was his ability to listen that characterized his dynamic personality. It has been said that one does not know how to love if they don’t know how to listen.   Whether it was in his work as a fireman, city councilman, or as a teammate of Sportsmic, Mike Davis showed his love to others, not through speaking, but through listening. His mastery of this skill made him a great friend, co-worker, councilman, boss, and partner.

Many have said that Mike will be calling the game tonight from a press box in heaven. I disagree. I think he will be doing what he did best, his way of showing love and respect to others. Tonight, I think he will be sitting back and listening.

Tonight,  during a special ceremony before the Centennial @ Northside game, the home press box at McConnell-Talbert will be dedicated to Mike. A fitting tribute to a man who gave so much of his time to the betterment of our community.