NHS 2022 preview – Eagles on the ‘road’ to championship 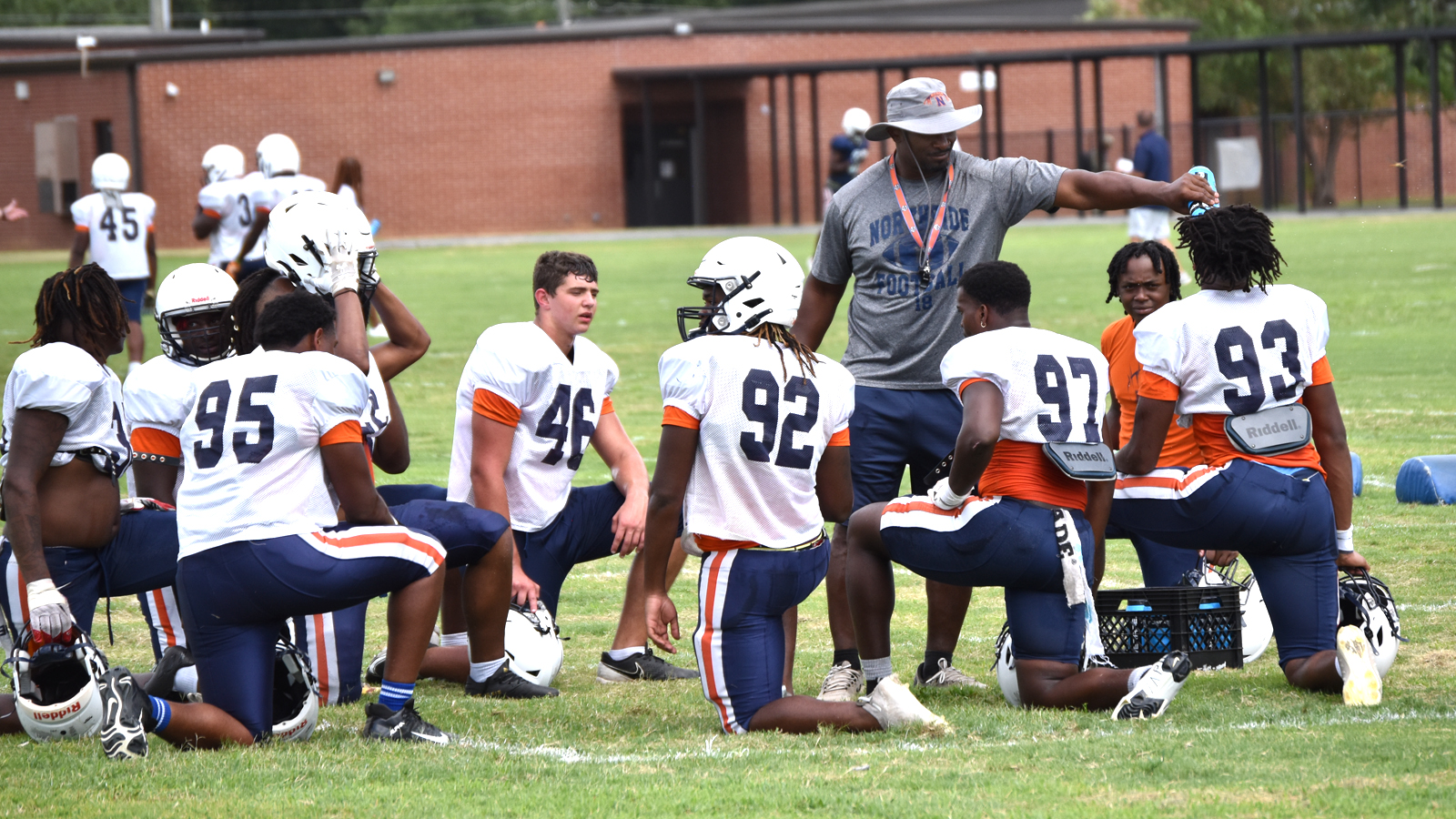 Northside’s Eagles have already earned themselves the label “road warriors” and the season hasn’t even started yet.

That actually only reflects a portion of their summer. However, Head Coach Chad Alligood said that was a big part of it.

“Trying to create a little bit of cadence,” he said. Half of the Eagles’ games are road games, the longest stretch being back-to-back (sort of): Houston County, (Thursday Oct. 6) and Lee County, Oct. 21. “Trying to get out a routine. Trying to get our kids to function without such a rigid schedule, because I think that’s something we had to really work on.

“That goes back to not playing real well on the road, because you get out of schedule. So that was our main focus for the summer.

“So, we stayed on the road a little bit. You know, to get them acclimated to being away from here.”

“So, a very productive summer, and that’s an important phase going into the fall season. Really feel good about it.”  Head Coach Chad Alligood

To that end, the Eagles, he said, went to a seven-on-seven camp at the University of Georgia. And they went to team camps in Bleckley County.

Not related to Northside travelling per say – but others – it also had eight schools visit for a seven-on-seven day.

“It’s been a good, really productive summer,” he said. The Eagles finished 9-4 last year. They will open the 2022 campaign against Jones County, Aug. 20, at 4 p.m. He continued: “And I think we accomplished what we wanted to going into the summer.

“Great participation. I mean there were days between our varsity and ninth grade we’ve have 175 players on campus working. And so, the participation has been off the charts. (The) kids worked really hard. I’ve seen us gain a lot of strength this summer.

“So, a very productive summer, and that’s an important phase going into the fall season. Really feel good about it.”

To listen to the complete interview, click on the link below.

Coach Alligood’s team opens play at Mercer University on August 20, 2022 at 4:00 PM.   The Eagles face off with Mike Chastain’s Jones County Greyhounds in the Macon Touchdown Club Kickoff Classic.  Join Sportsmic team members Dennis Clark and, five time winner of the Sportsmic analyst of the year award,  Tim Demoonie for all the action.  Tune in on August 20th at 3:30 PM for SunMark Bank pregame show powered by Hughes Honda!   Download the free Sportsmic App to follow Northside all year long on the Mic! 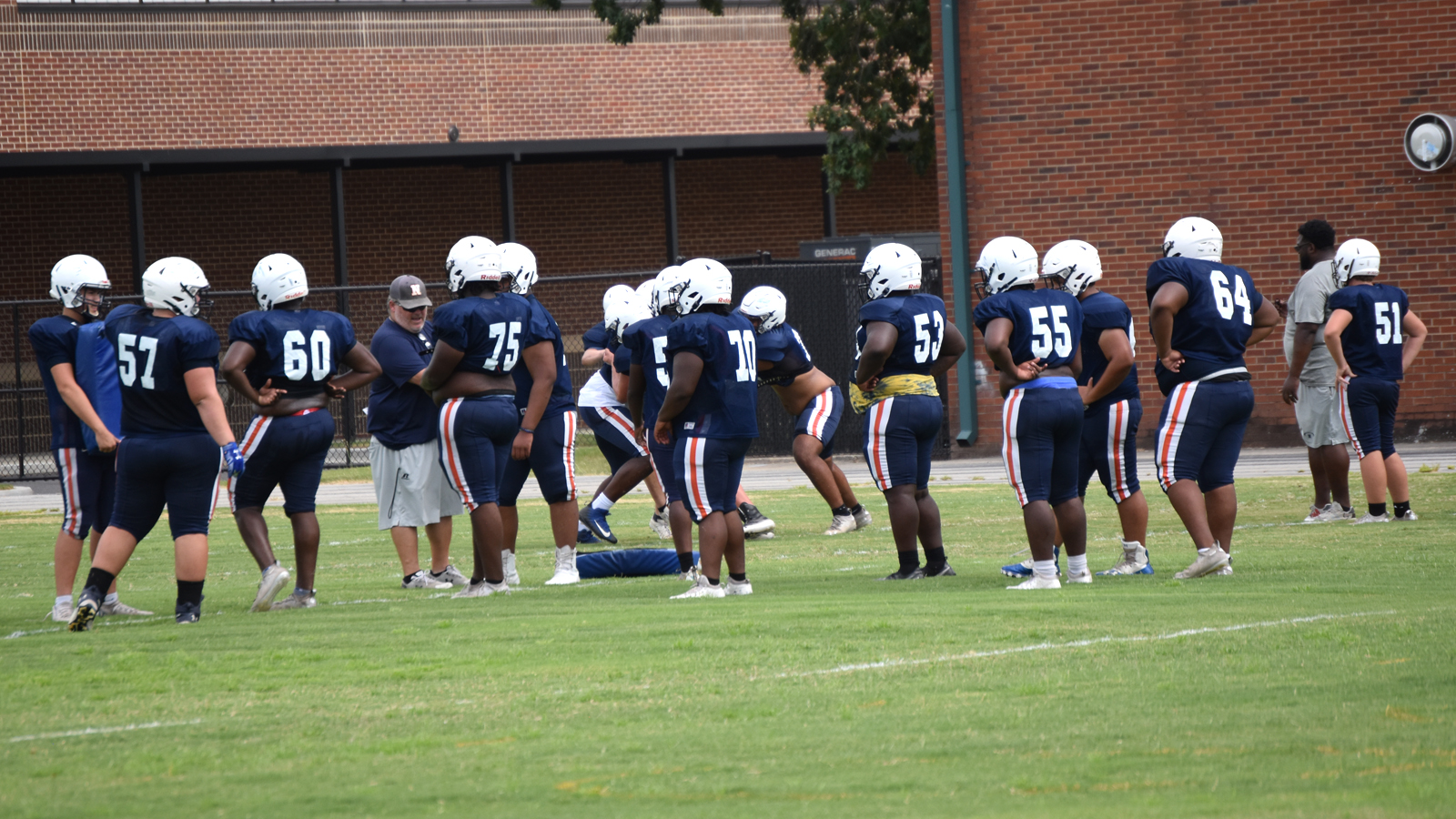