Northside and Warner Robins … for a ‘change’ 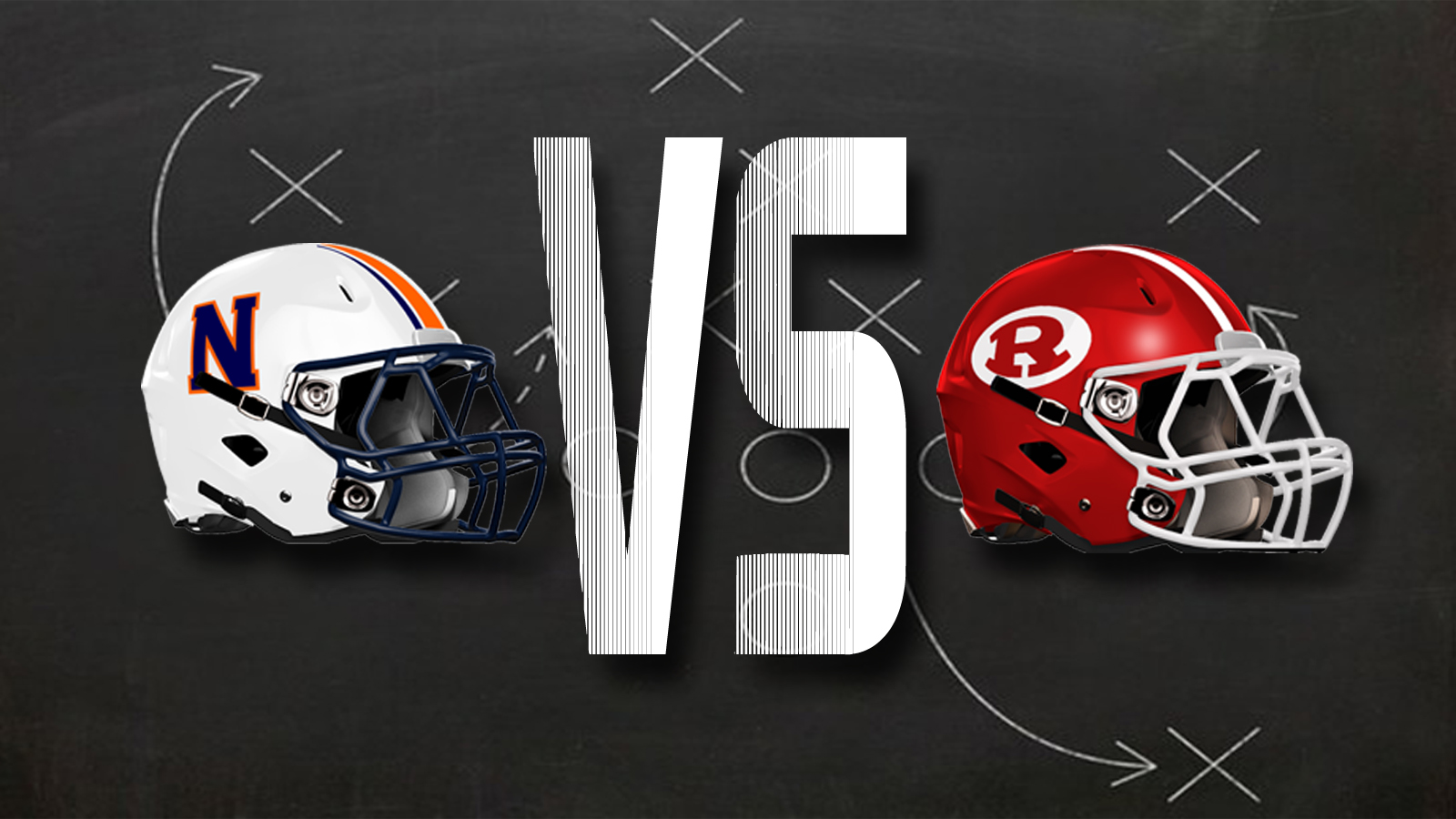 Covid-19 represents the “big change”. Change with a capital “C”.

The Northside-Warner Robins football game, we’ll say (just for the fun of it), represents the “little” change.

The players’ names change – many times following in their father’s and/or his father’s footsteps. The regions change. (Oh can you remember a time when they were in the same region and it was the last game of the year!) Field position changes. Plays change. The down markers change. The scores change. The results change … One year it’s “them”, the next year it’s “them”.

Throw the records out the window. Throw the last game out the window, the coaches always say – and in fact said it this around – because this game is … the “best of the best (games)”, said Northside first-year Head Coach Chad Alligood … “Huge for more reasons than one (bragging rights being part of that),” said Warner Robins Head Coach Marquis Westbrook … changes things.

Having said that, there is actually one thing that never changes, year in and year out: Respect the coaches have for each other. Talk to one about the other – in particular as you read between the lines of how they’re going to challenge/test each other and it’s always the same. Respect.

“If not, they’re going to give us some problems.”

And then on defense: “One thing about them, they don’t do anything flashy. They’re going to line up in their look and play defense.

“One thing we have to do is maintain our blocks and (again) make some plays. If not, if you let them get the momentum early, they’re going to build off of that and make plays.

“We’re just going to have to be smart, protect the football and not give them second chances on offense by turning it over on defense.

“We’ve got to keep the score down,” he added, another tip of the hat to a team that averages 33 points a game – the Eagles average 16. “But I feel pretty good about the guys. (You’ve got to respect your players as well, obviously.) If we just go out and play our game, our game, I like our chances.”

On the flip side of respect – Westbrook to Northside’s offensive coaches: “They’re going to put people in space and try to make our guys make plays (to stop them). They’re gong to mix it up. Not give us a real good sense of what they’re going to do next.

“He (first-year Offensive Coordinator Shane Sams) does a real good job with formations. He does a good job with tempo, so we’re expecting to see them go fast.

Just try to keep us off balance and take a shot here and there. That’s what we’ve been seeing (on film).”

On defense, he continued, “They’re tough. (And in fact Alligood said they knew going in that the defense was going to have to carry them until the offense caught up.) Most of the time in high school football, that’s where you’re going to win ballgames. They’re going to give you different looks with a couple of twists to get our offensive line confused and slow our run down.

“On the back end the guys are pretty athletic. They might man you up, disguise coverage to make you think.

“So they present a problem. Athletically and schematically they’re pretty sound. So we’re going to have our work cut out for us.”

See. There’s respect throughout all of those statements. The big C can’t change that constant, that foundation for the players – and the community. All that’s left then is the fun part: To take care of the little change that will write itself into the history books Friday night in McConnell-Talbert Stadium.