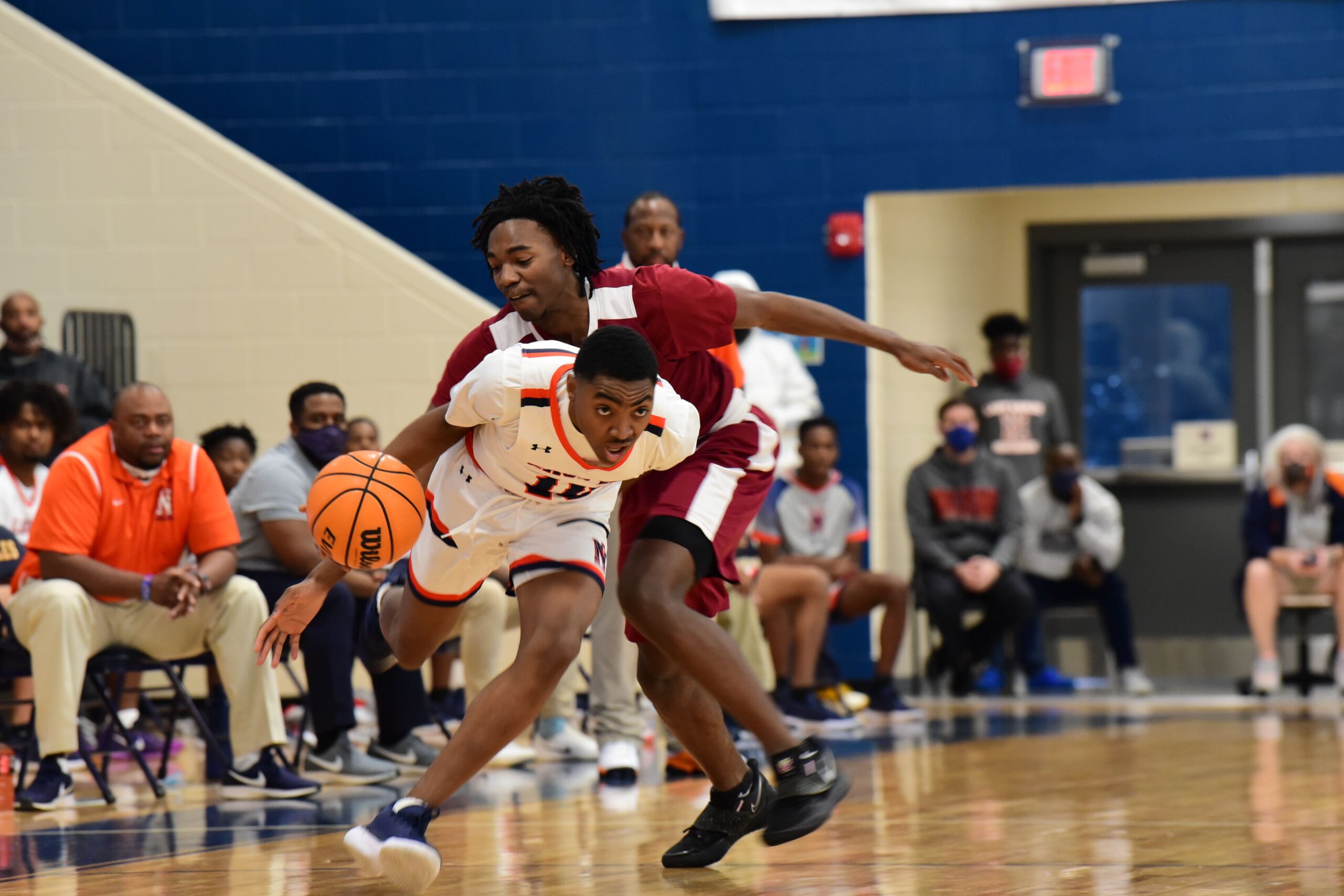 Northside’s boys rallied for 25 points in the fourth quarter to get past Warner Robins, 63-59, Saturday at Northside.

Warner Robins edged them out in the third, 16-15, to go up 44-38 into the fourth. The turnaround didn’t happen immediately. Instead, it came really, with about five minutes left to play. Tre Grane, with a basket with about four minutes left finally gave Northside its first lead, 50-49. He went on to finish with 18 points, a good chunk of that in the final quarter.

The Demons did get back out front, 52-50, but Calvin Bowers hit a 3-pointer with just over a minute remaining to put the Eagles up, 55-53. He, by the way, came off the bench to score eight points. Two of those were clutch treys.

Warner Robins eventually tied it at 59 with about a minute left to play. Centavious Lowe put Northside out front for good, 61-59, with 39 seconds left to play. The Demons missed a 3-pointer after that. The Eagles’ Kaleb Jackson grabbed the rebound and was fouled with 18 seconds left. He made one-of-two to make it 62-59. Warner Robins again missed a three before Jackson was fouled again and again made one-of-two. 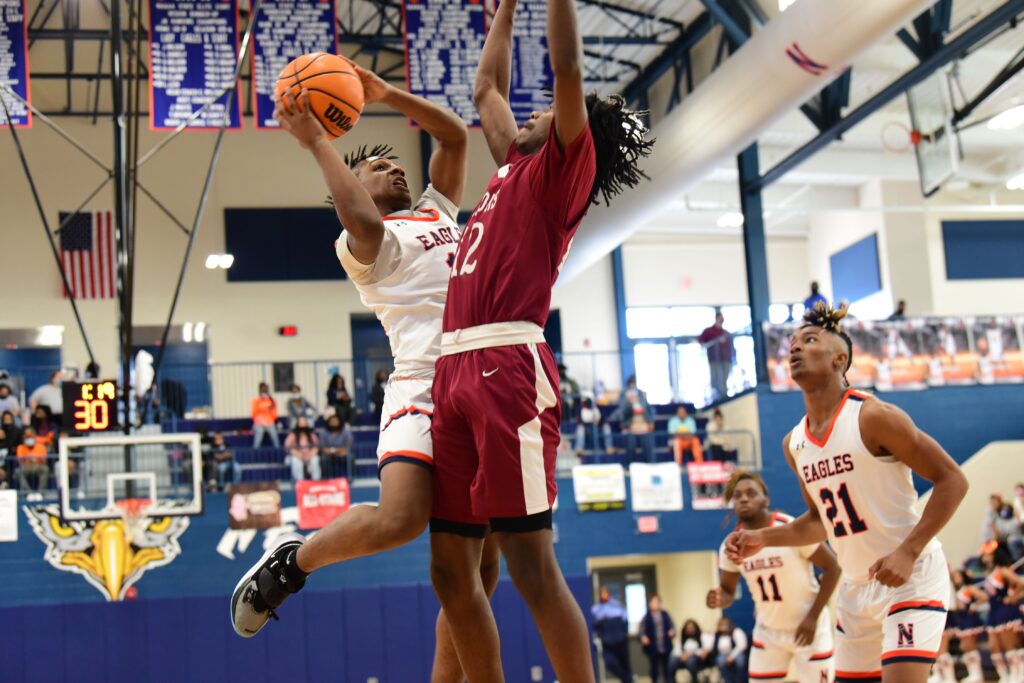 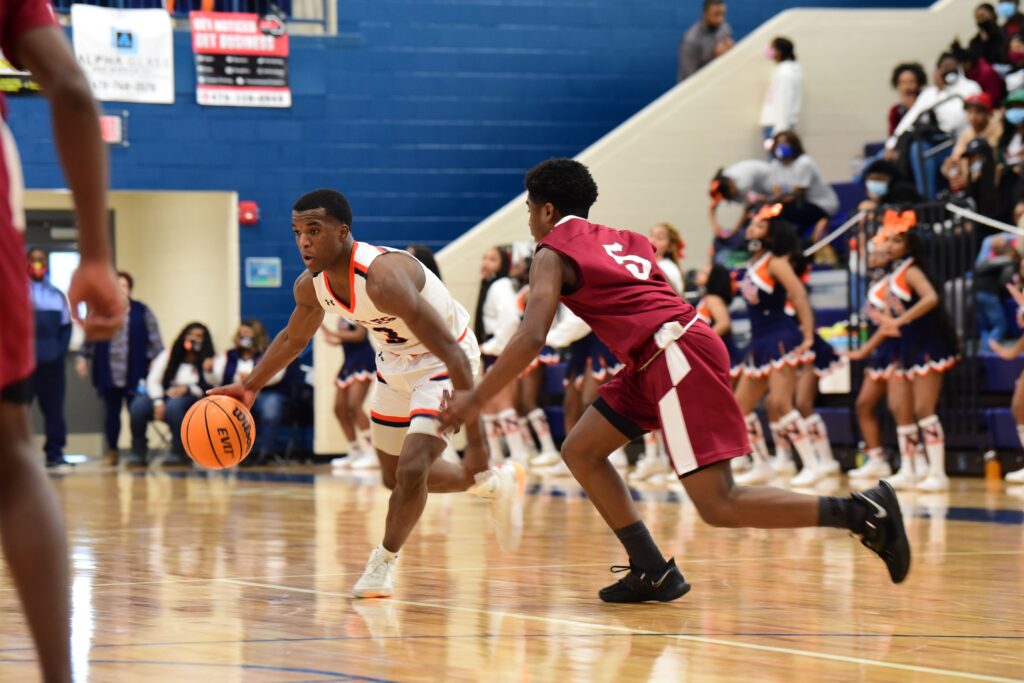 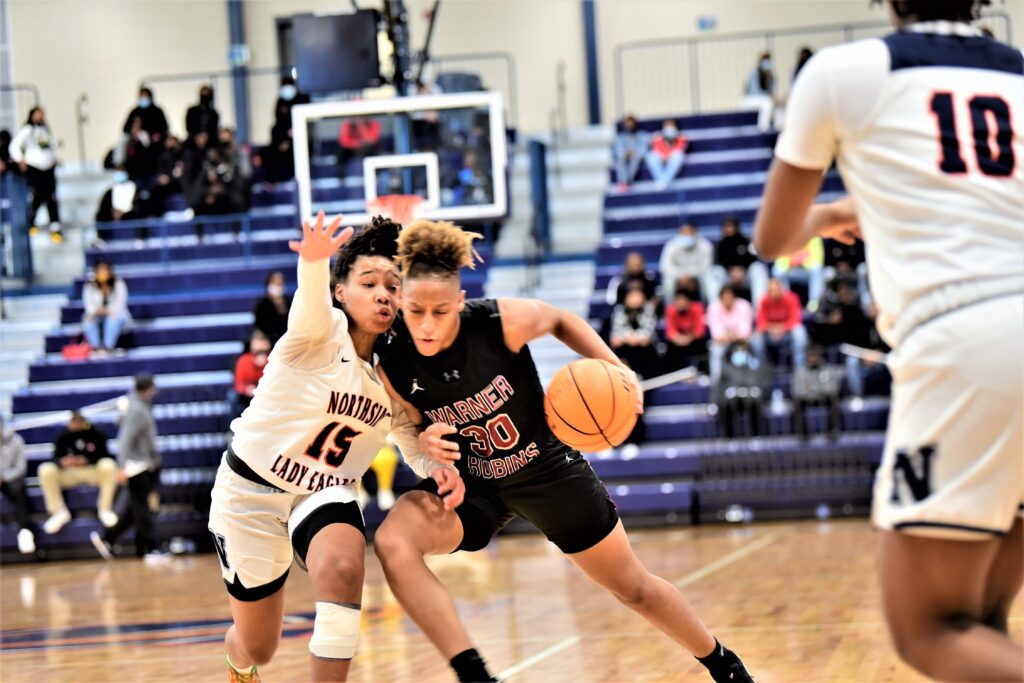 Warner Robins’ girls won the early start, 49-45. It was close throughout. The Lady Eagles led most of the way early. They were up 10-9 after on and 24-22 at the break. The Demonettes took the lead in the third with a 17-9 scoring advantage. Northside outscored them in the fourth, 12-10, but could not draw any closer.

Kamia Ridley and Dest’eyn Seaton each had 15 to lead Northside. Alaya Grane chipped in nine.

Nevaeh Mack had 15 and Chaniya Felton 10 to lead Warner Robins, who enjoyed the season sweep over their city rivals. The Demonettes won 67-55 back on Jan. 8. 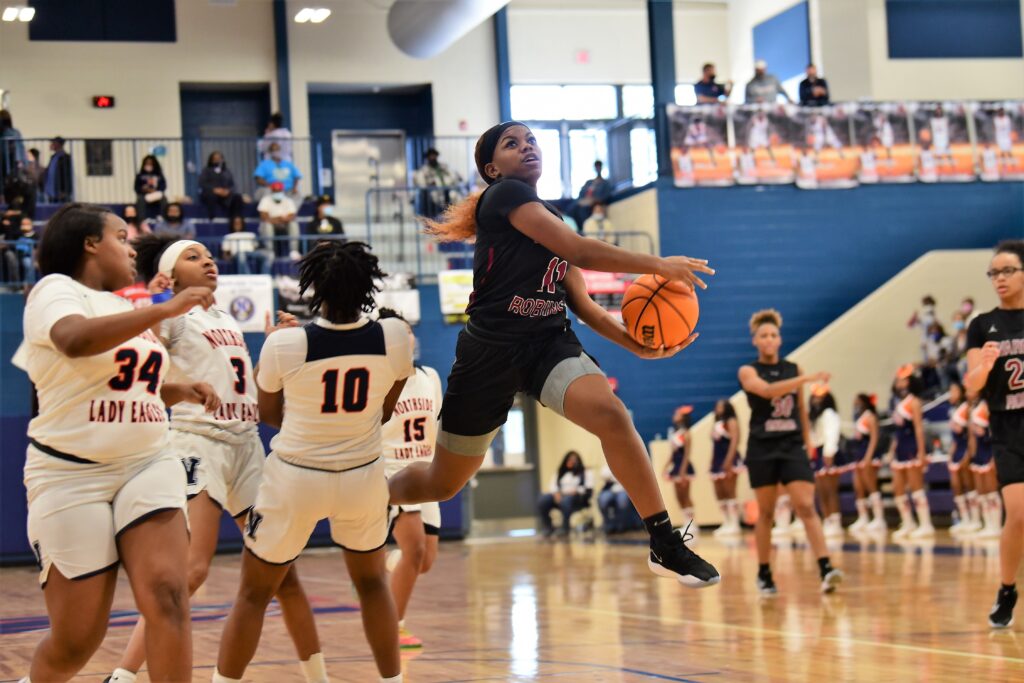 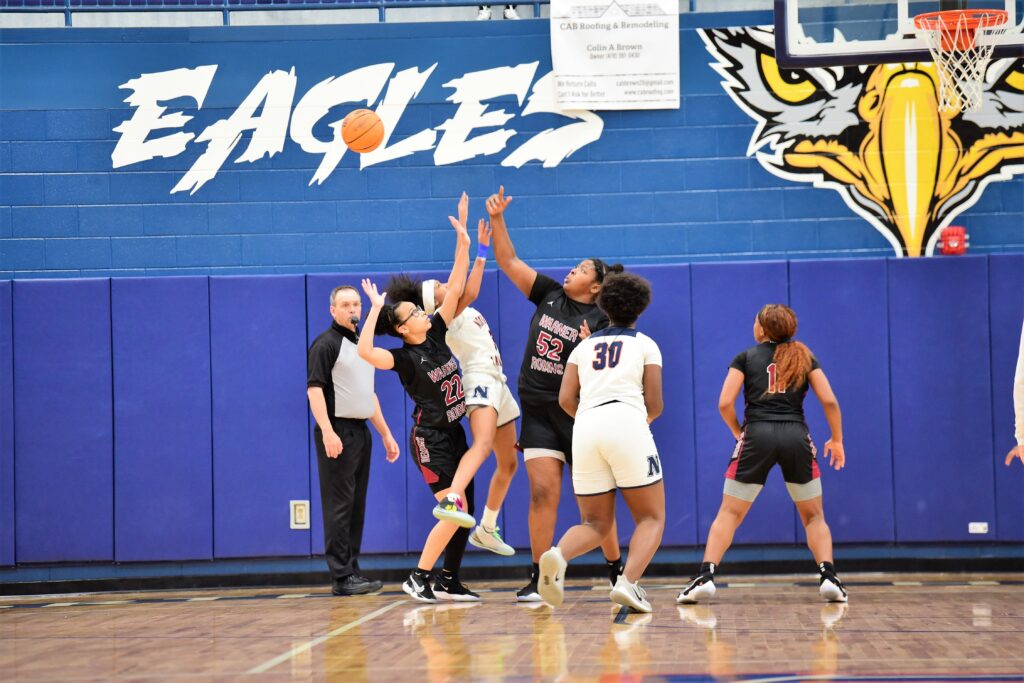 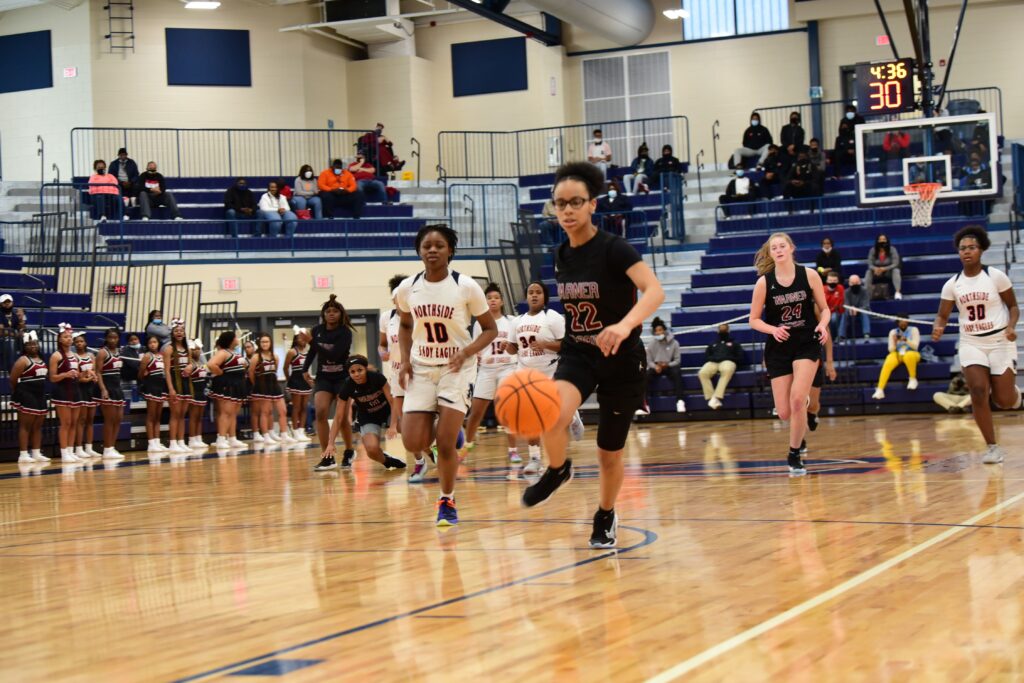