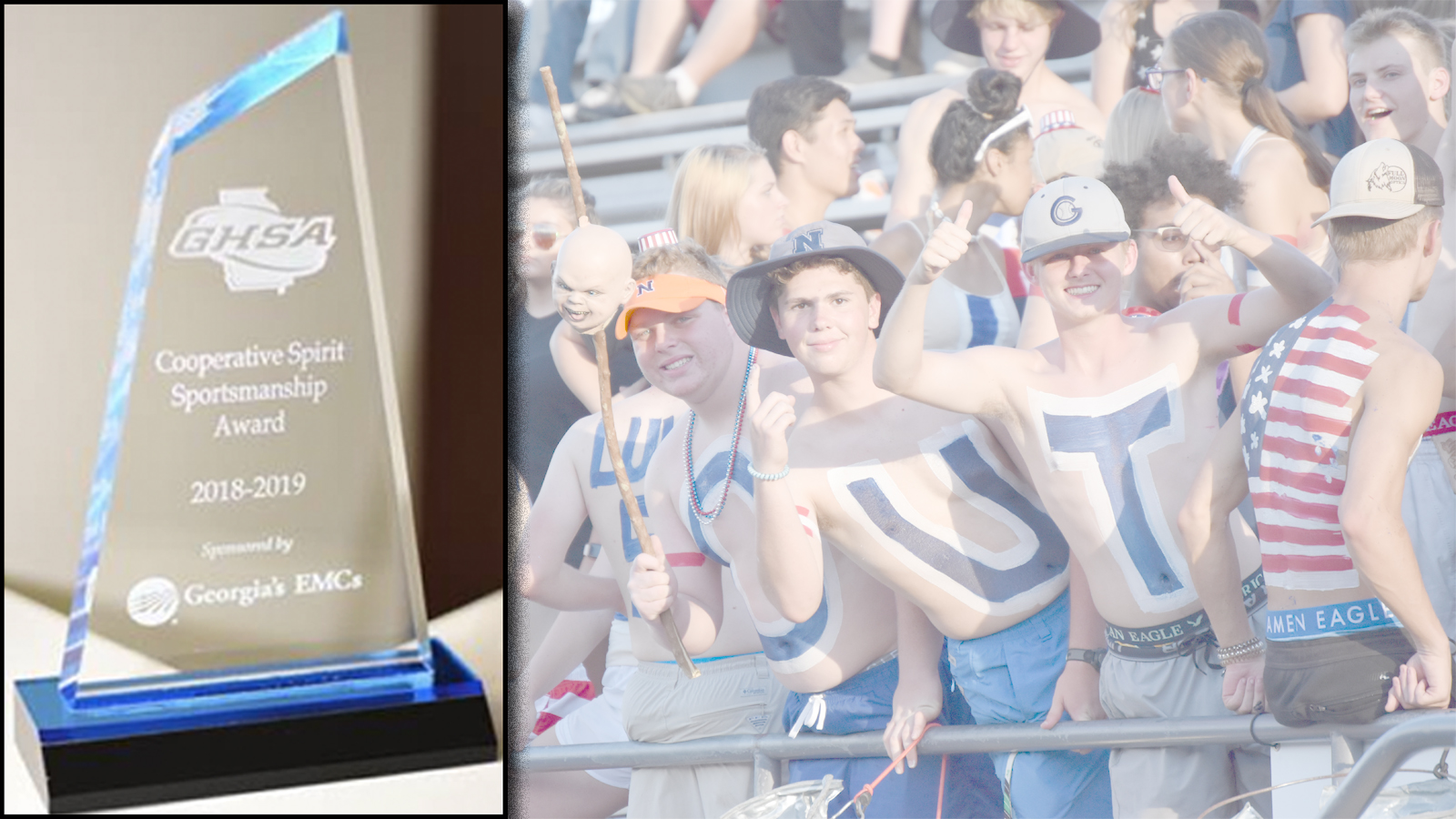 Northside High School, according to a release from the Houston County Board of Education, has earned the Georgia High School Association’s Cooperative Spirit Sportsmanship Award. Presented by Flint Energies and other Georgia EMC’s, this marks the second-straight year the school has earned such honors – for Region 1-AAAAAA.

According to the release, to be considered, “students, athletes, coaches, spectators and others associated with the program must illustrate outstanding respect, fairness, honesty and responsibility before, during and after athletic competitions.

“Northside High students, staff and spectators have shown exemplary sportsmanship across a variety of athletics. The award also extends to anyone involved in the athletic event, which honors both the school and community.”

The award was presented at a ceremony at the school Oct. 4. Flint Energies and other Georgia EMCs have been presenting the awards – in 56 regions and seven classifications – since 2006.

Perry powers past Woodward Academy to advance
Veterans, Warner Robins to enter state No. 1 and No. 3 seed, respectively