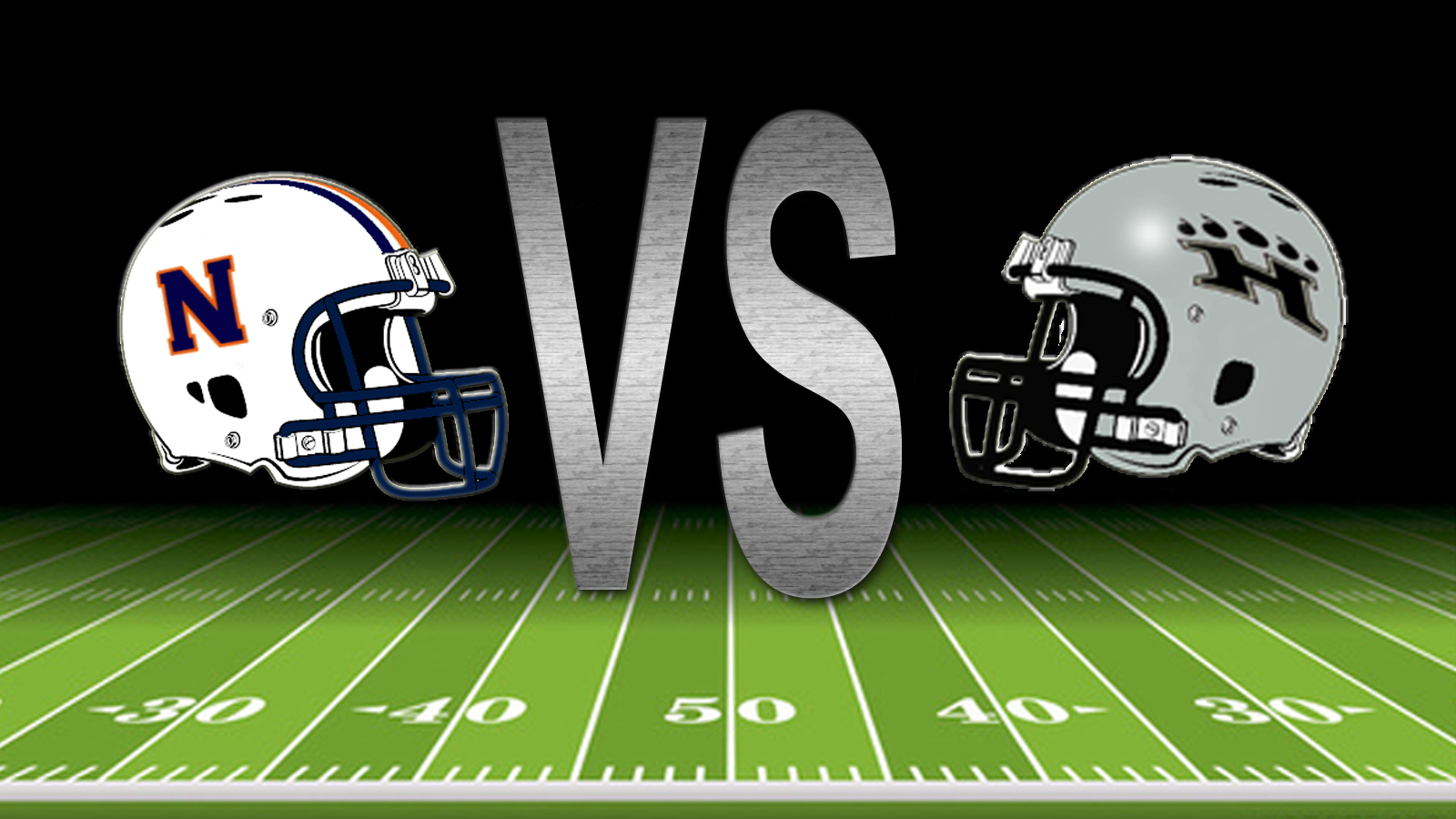 Northside powered its way into the playoffs Friday in Freedom Field. The Eagles did so – earned the No. 3 seed – at Houston County’s expense. The 41-6 win left the Bears on the outside looking in.

The Eagles forced the Bears to punt on their opening possession. They then scored on theirs, a 14-play drive that went 83 yards and was finished off by Zikhyree Hill from the 1. Cory Munson made it 7-0.

The two traded turnovers – and interception by Houston County, a fumble by Northside – following. The Eagles then put together a seven-play, 80-yard drive to make it 14-0. Quarterback Jadin Daniels and Justin Luke accounted for the endzone with the first’s 35-yard pass to the latter.

The Bears did cut it into it following, on Wesley Steiner’s 74-yard run. The PAT missed making it 14-6 with just over three minutes left in the half.

The Eagles answered that with a 65-yard drive that went seven plays and ended on Jaylen Cephus’ three-yard run. The point after made it 21-6, which is where it stood at the half.

Northside then came out and scored on all three of its third-quarter possessions. Cephas scored on the first from the two. It went five plays, 72 yards. Jadin Daniels made the second on an 85-yard run and then it was Cephas again, from the 3. That finished off a five-play, 56-yard drive.

The Bears on the other hand were forced to punt on all three of their possessions. The fourth went scoreless. A running clock no doubt helped.

Your Pie Defensive Player of the Game (Northside): Lafredrick Chappel