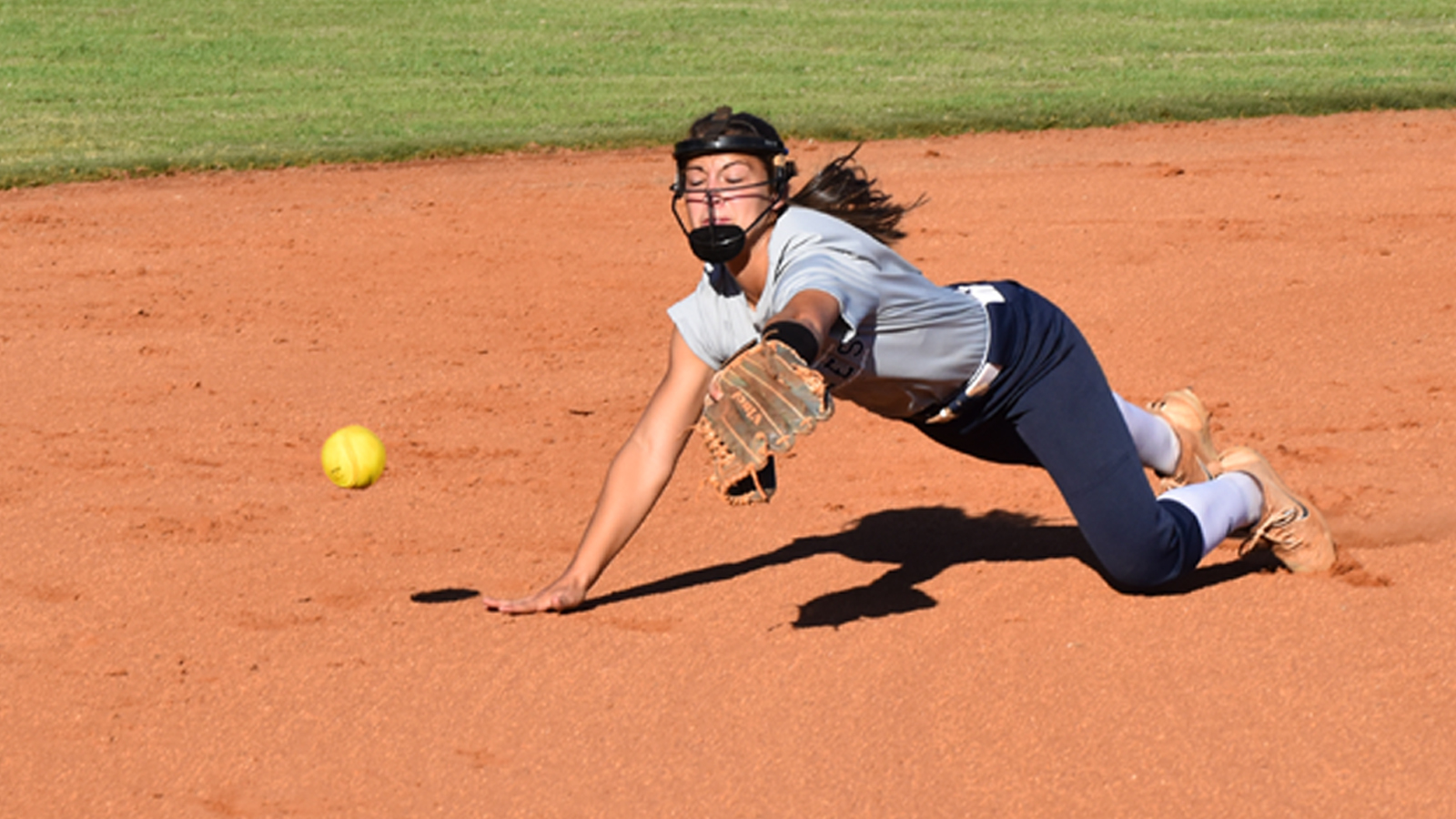 If Northside was to beat Lee County, it had to be on its toes at all times.

That became evident real quick in the Lady Eagles’ Region 1-AAAAAA opener at home Thursday as a Lady Trojan – the team itself will never be accused of not making enough “noise” in the dugout – noticed an outfielder didn’t have a sense of urgency in getting her throw, the hitter’s single, back into the infield. She took second as a result. Then, when she noticed nobody fielding the bag at third, she took that base as well.

She ended up scoring, the second run in the first, and Lee County went on to win 15-0.

To the Lady Eagles’ credit, they did keep it close until the fourth. That’s when the Lady Trojans, leading 2-0 after one, 3-0 after two and 4-0 after three, exploded for 11. A scoreless bottom for Northside ended the game.

It was out-hit 17-2, one of those to Casey Ruffin and one to Madelny Lee.

The Lady Eagles’ efforts were complicated even more by Abby Hughes, who struck out nine while walking only one. 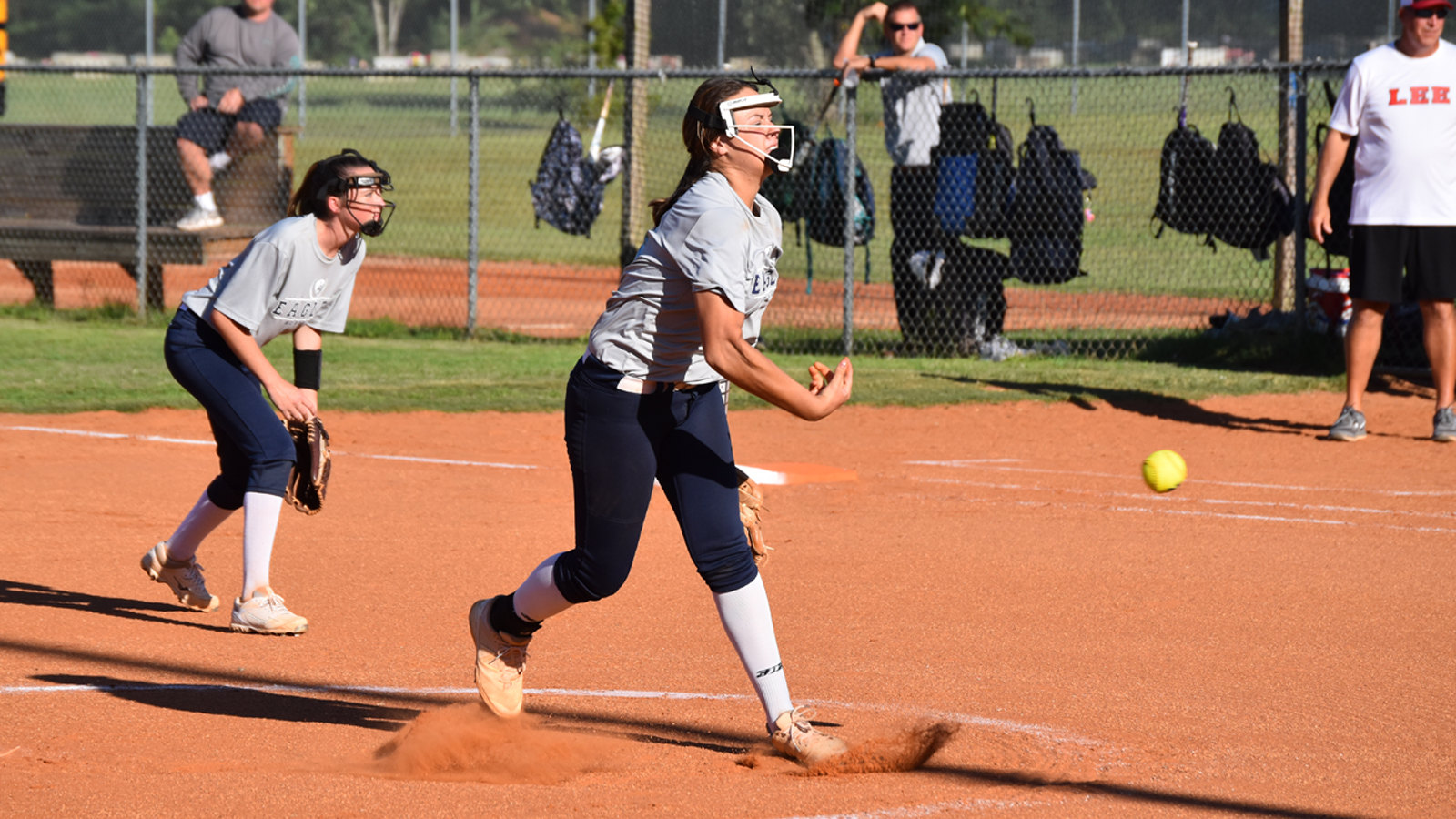 Elsewhere, a day after falling to Jones County 9-1, Veterans rebounded where it counted: Region 1-AAAAA play. The Lady Warhawks accomplished that with an 8-0 win over Bainbridge at home.

Emily Myers worked a complete game – five innings – in the victory. She scattered four hits, struck out six and walked one.

Nicole Chavous accounted for three of Veterans’ runs as she went 3-4 with a run scored.

Also, Kaylee Brown as 0-2 but got two home and Jenna Thomas was 1-2 with a walk, two RBIs and one scored.

The Lady Warhawks scored four in the second, two in the fourth and their final two in the fifth.

In addition, Perry got five RBIs from AliRae Dykes, who went 3-4, to roll past Region 2-AAAA opponent Spalding.

The Lady Jaguars actually started the game out with three runs to jump out to the early lead. But, the Lady Panthers responded with three of their own to tie it, then scored three more in the next inning and three more in the third to go up 9-3. Their last run came in the bottom of the sixth in the seven-inning affair. 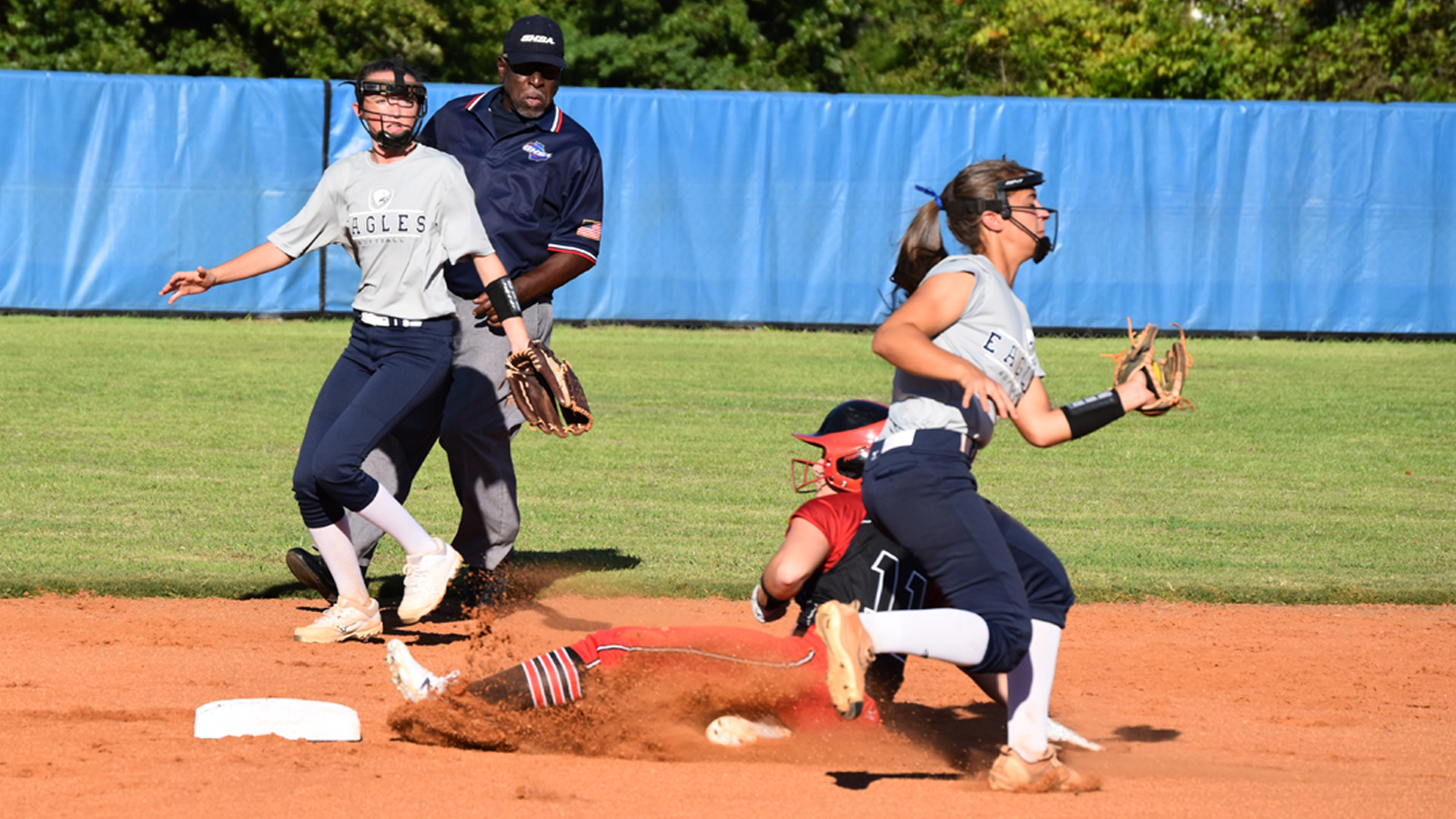