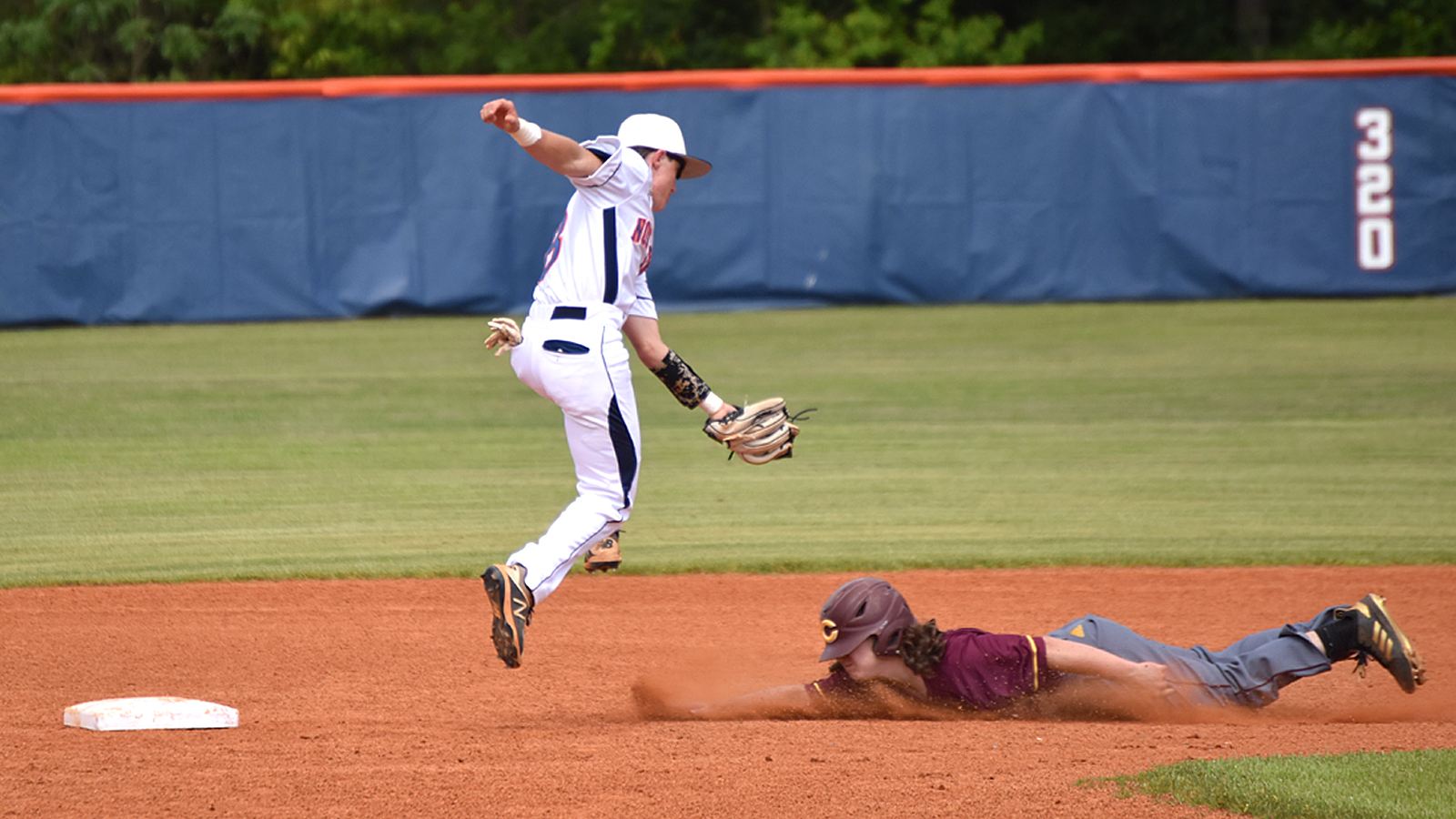 They saved the best for last.

That might have been an encouraging statement for Northside had it not been for the fact, in order to get to the last, it had to endure 11 losses along the way.

Such was the case for them in Region 1-AAAAAA.

Heading into Thursday’s doubleheader at home against Coffee, the Eagles were 0-10 against division opponents. The Trojans added one more to the tally with a 9-6 win to start the afternoon. 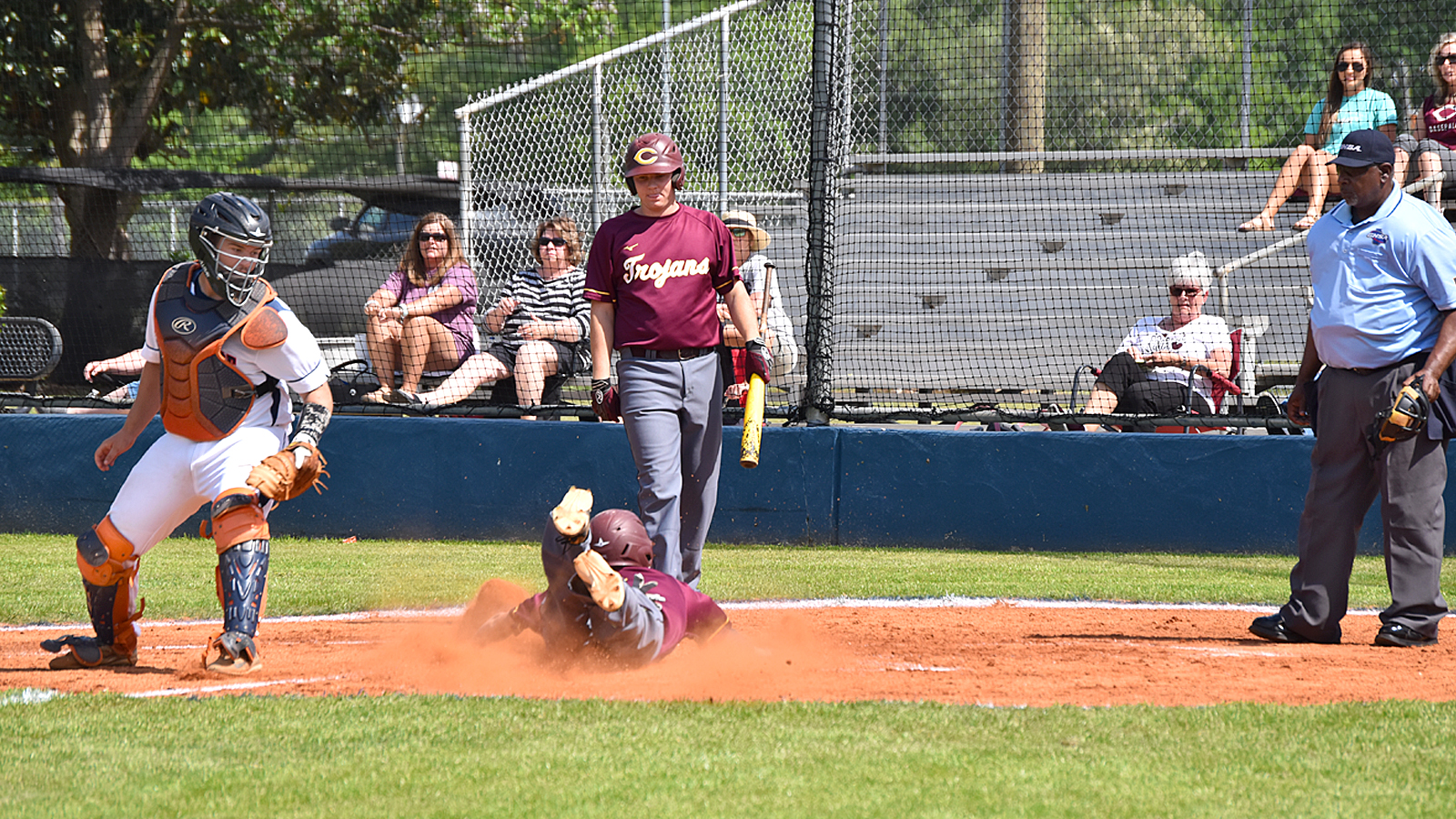 Tyler Wilson was 2-3 with a pair of RBIs to lead the Eagles. Levi Walker also drove in one (the go-ahead run) while going 1-4. Hunter Price was 1-3 with an RBI and run scored and Larry Herter 2-3 with an RBI. 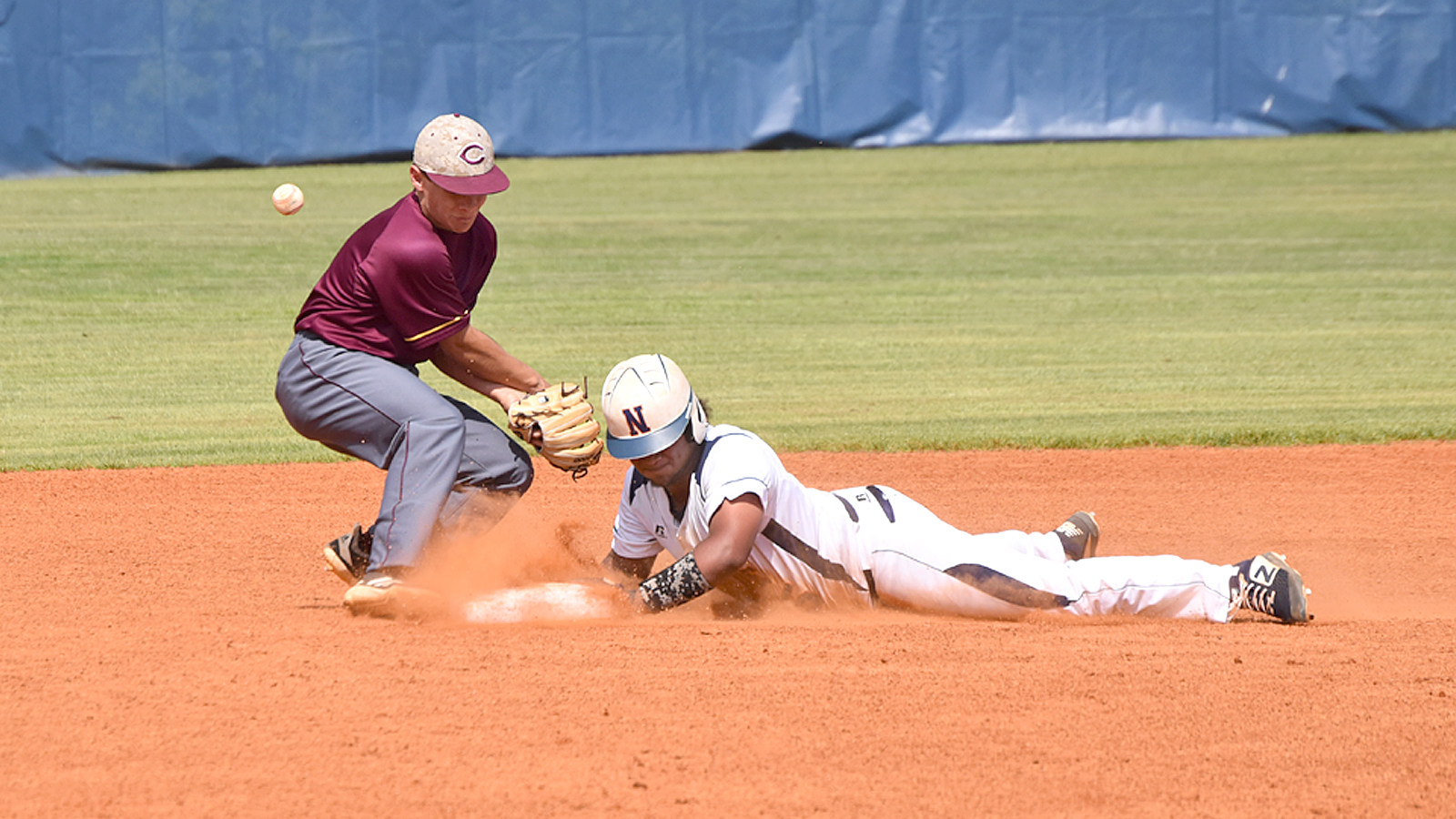 Wilson also worked six innings to earn the win. He gave up nine hits and the runs. He struck out one and walked three. Walker worked the seventh. He surrendered a hit and walked one. (In an inning that appeared destined to be another Northside loss. It started with a double, a hit batsman, a triple, a single, an error. If not for a double play … well, let’s just say 0-12 was looking inevitable.) 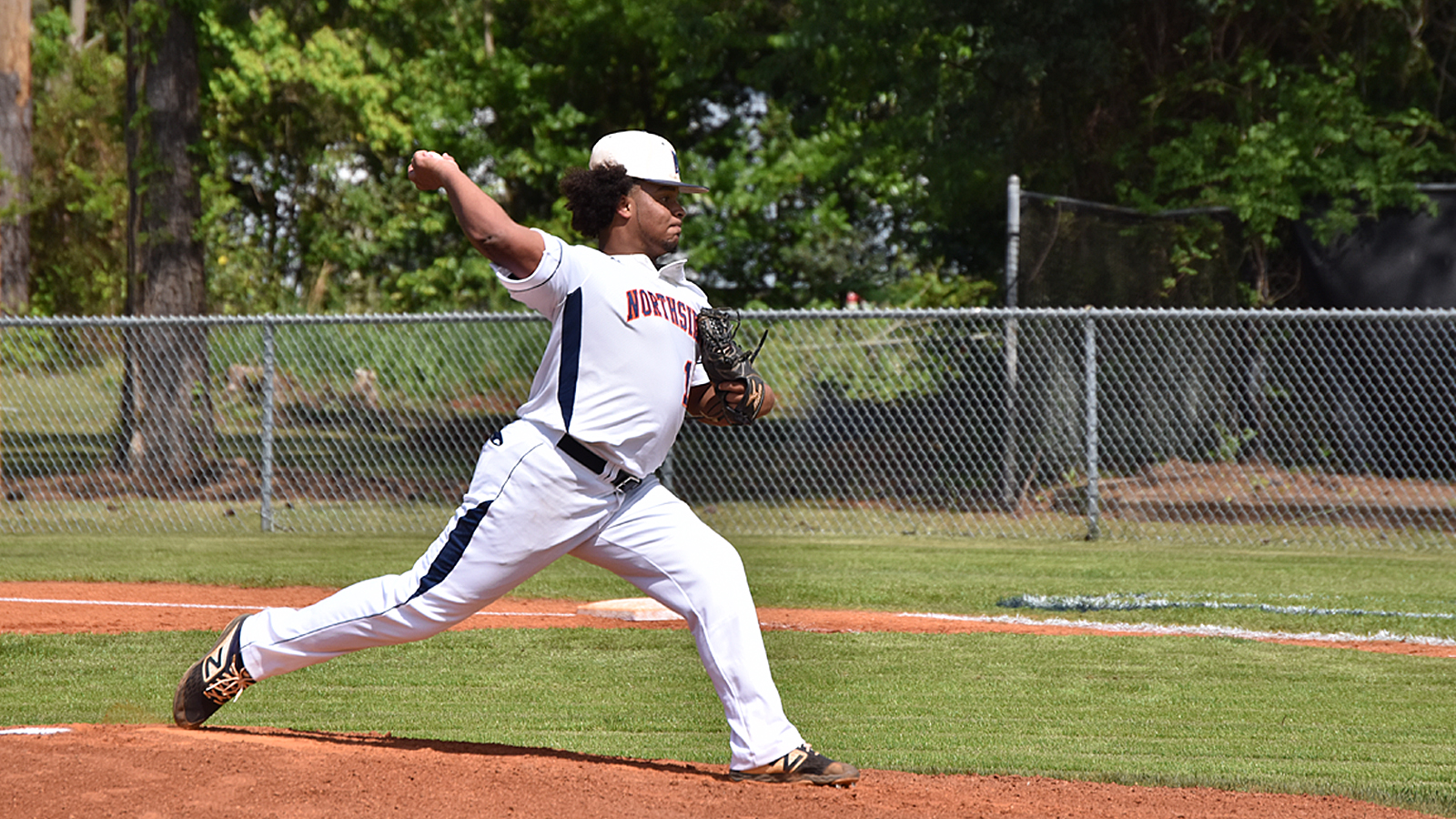