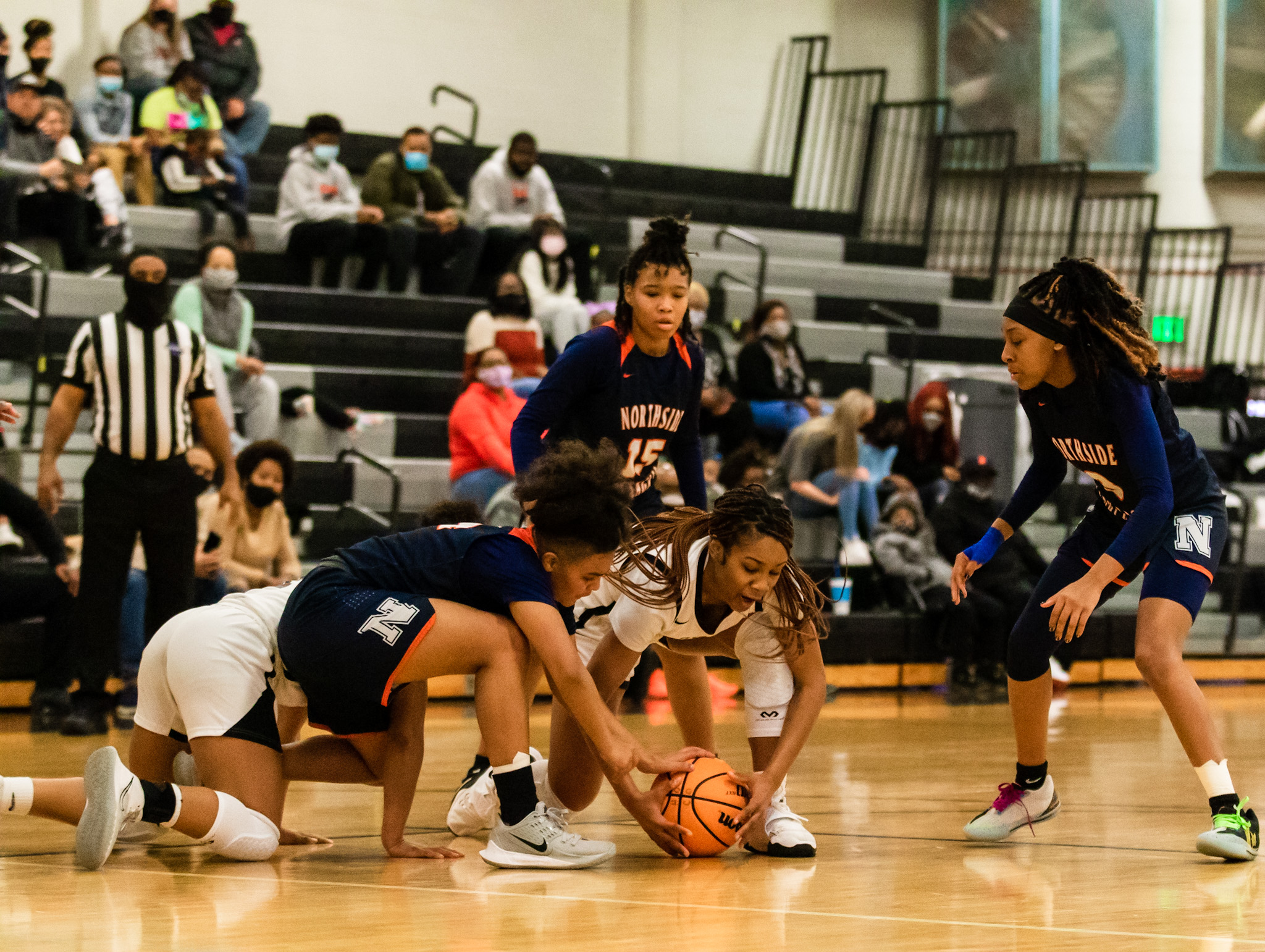 One point was all that separated Northside and Houston County following their second Region 1-AAAAAA meeting Saturday at the home of the second. 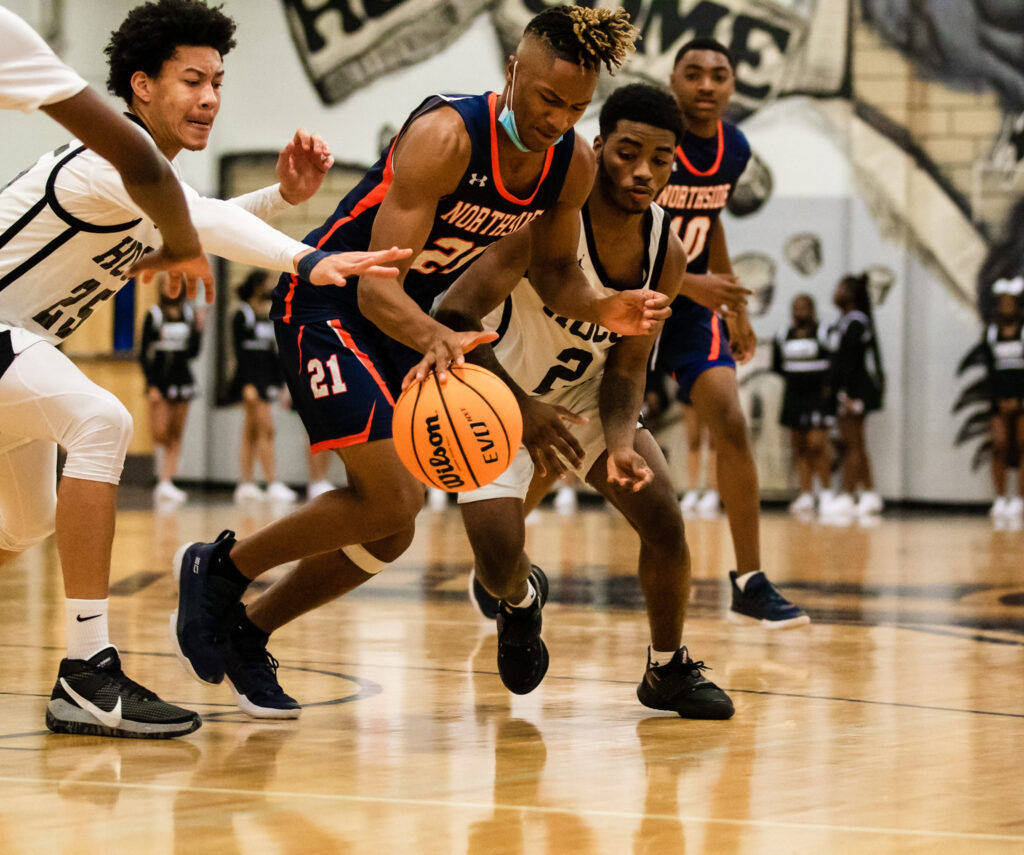 Kendra Roberts scored 19 for Houston County. Twelve of hers came in the fourth. Eight came on free throws. She was eight-of-10 that quarter, nine-of-13 overall. 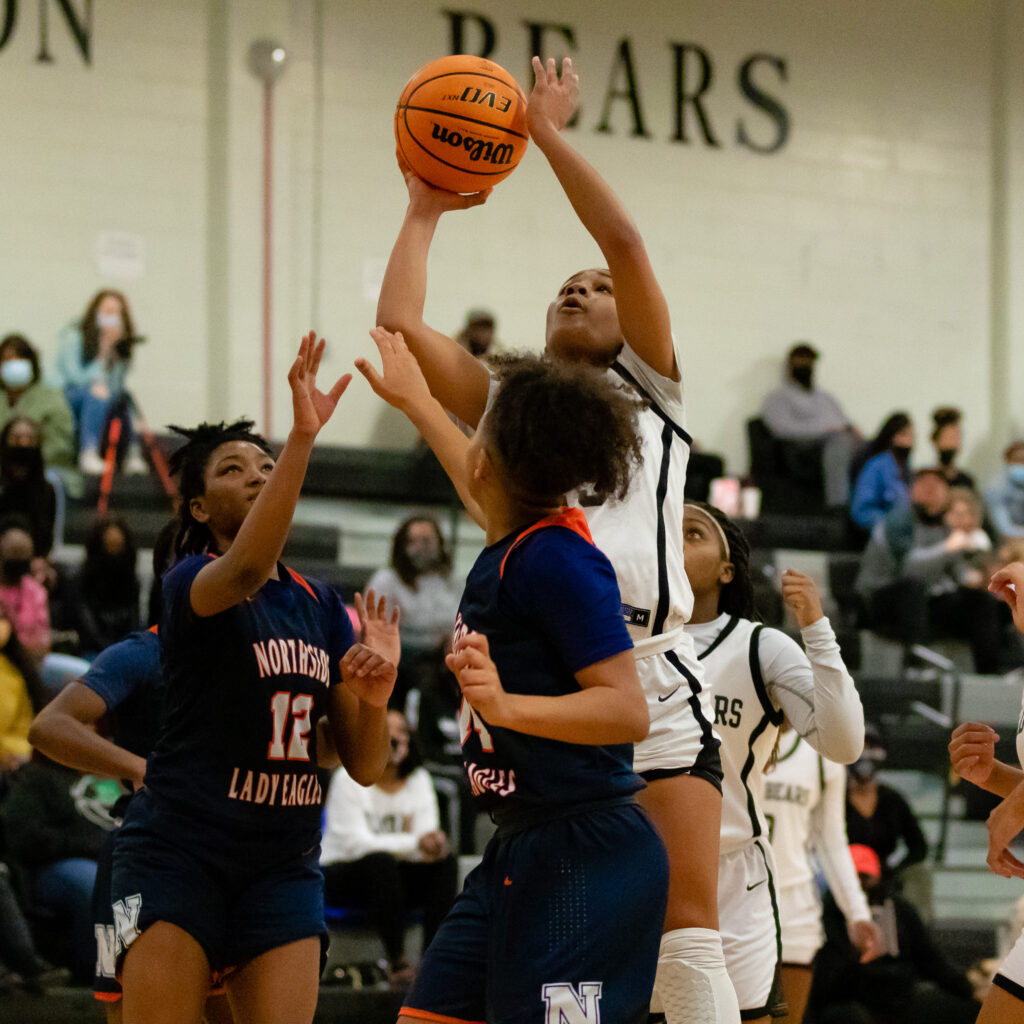 The win, their second straight, gave the Lady Eagles a 6-3 overall record. It also improved them to 2-2 in the region. 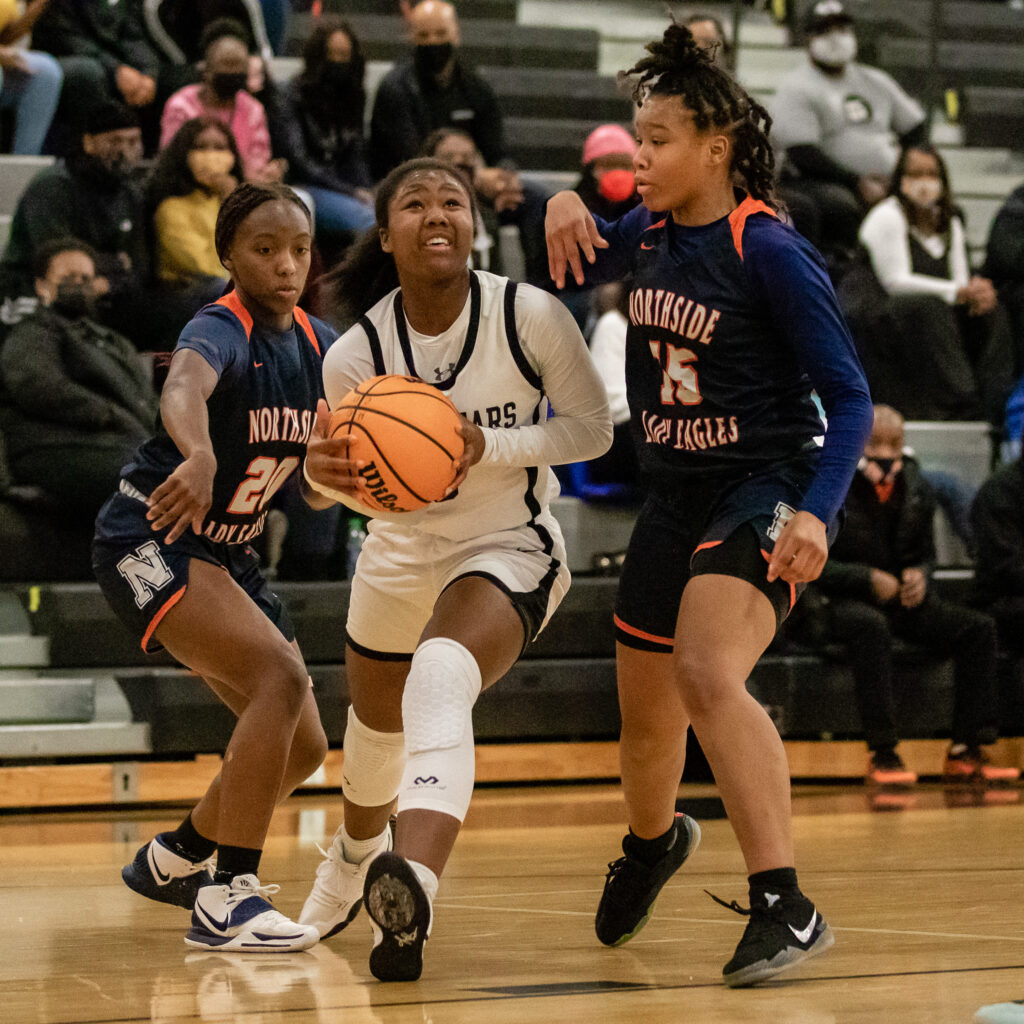 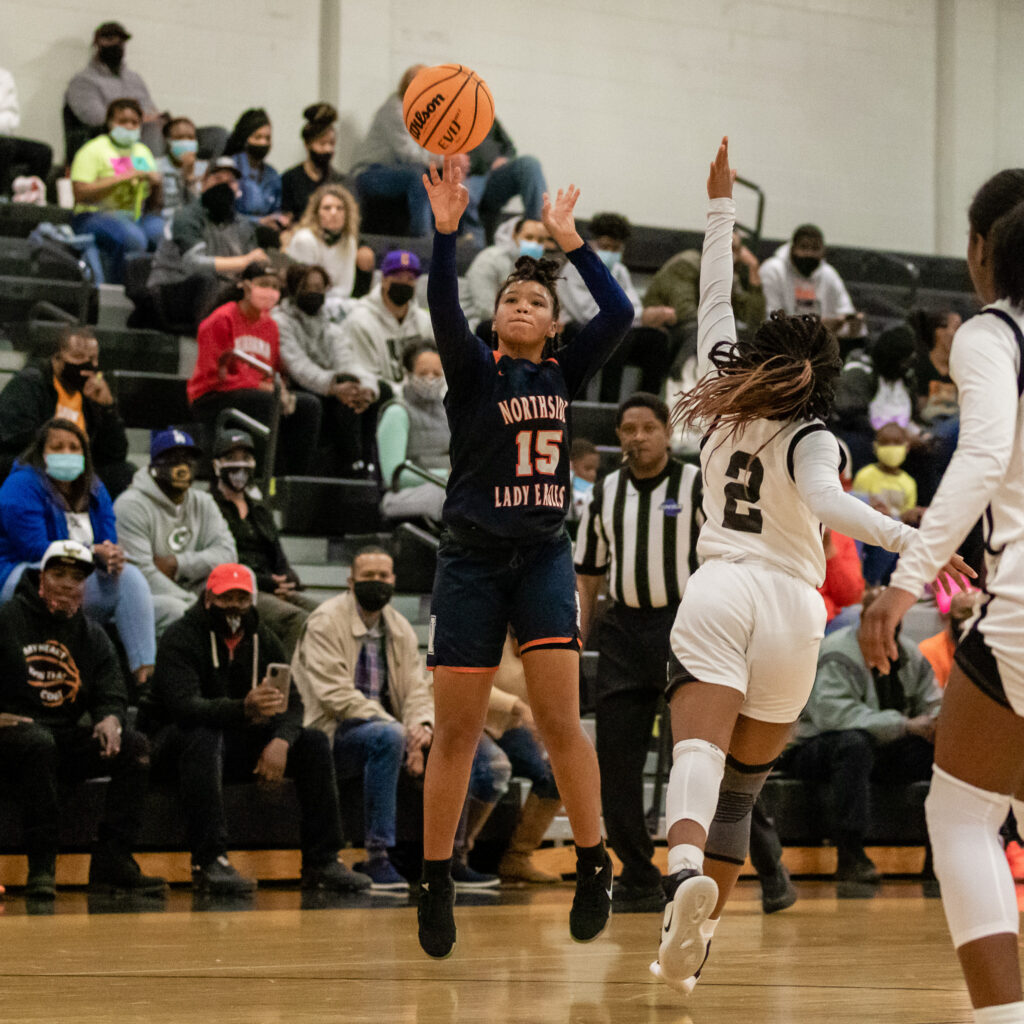 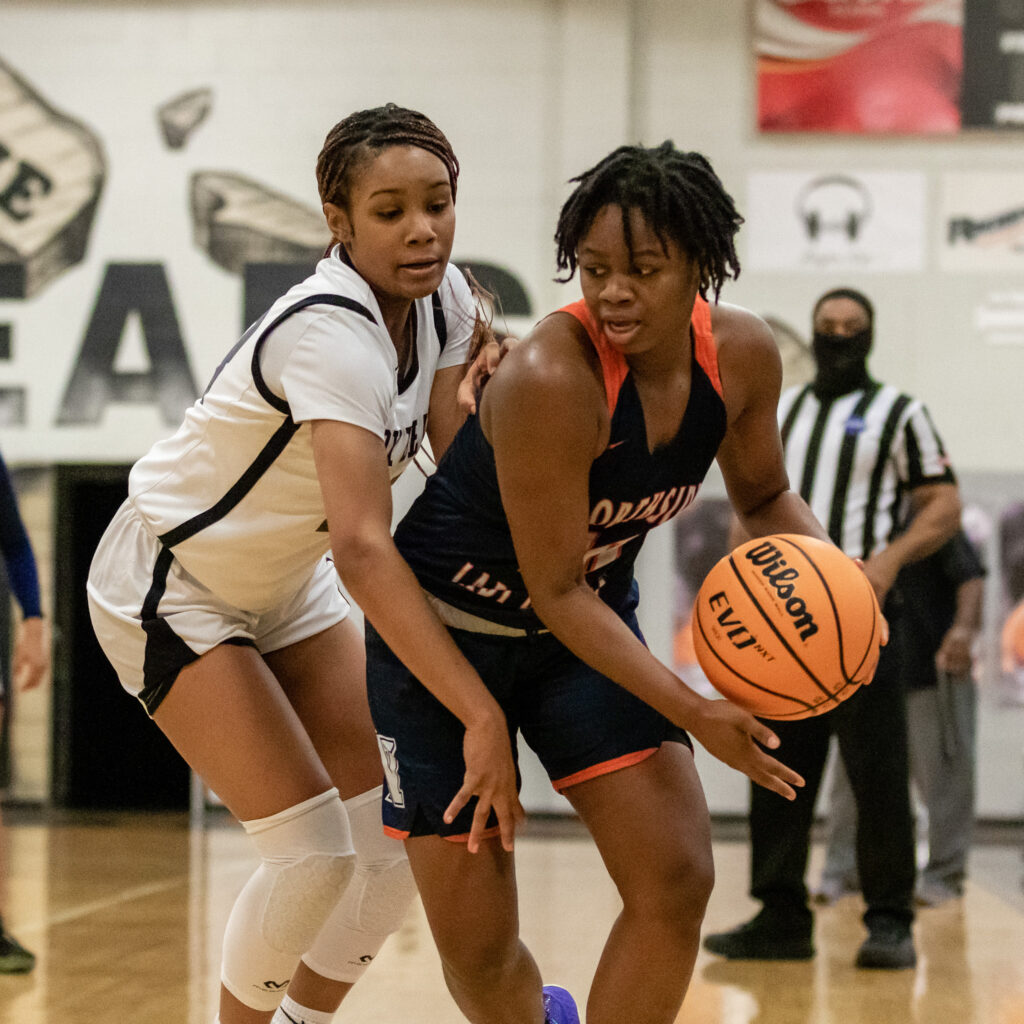 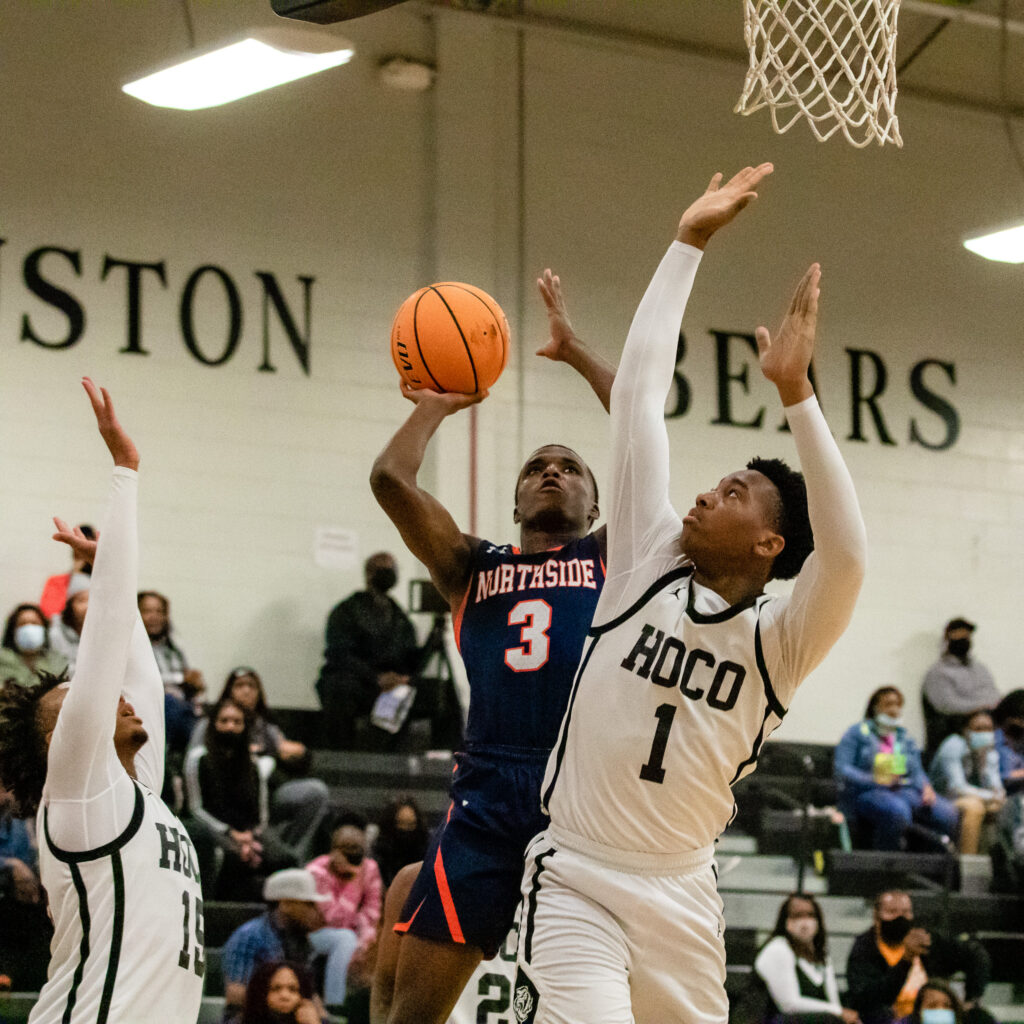 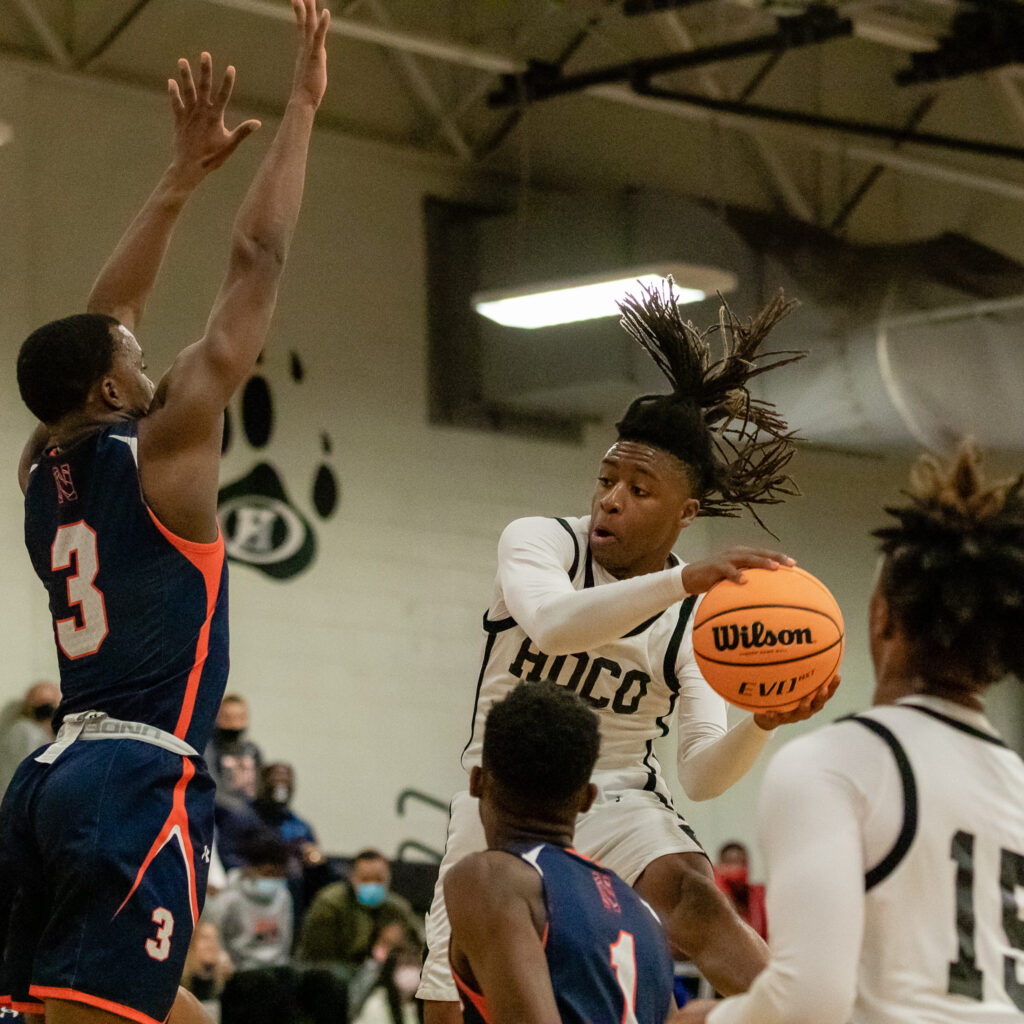