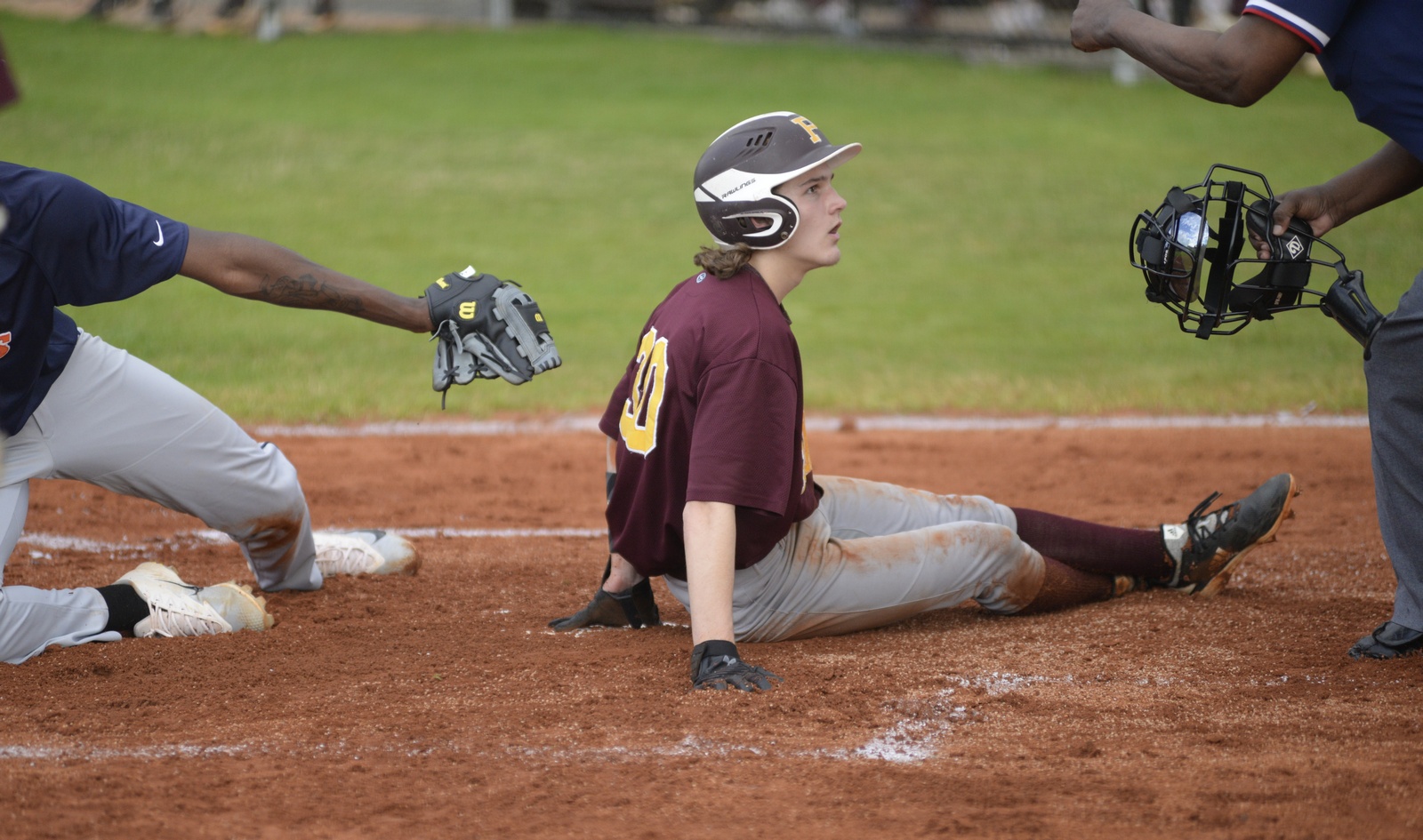 Northside equaled all of Perry’s runs and it took only one inning to do it. That was in the first. The Eagles scored six that inning, in their game Friday at Northside. Of note, however, were the four walks, a dropped third strike that allowed the runner to reach, an error and a hit batsman that all contributed to the damage. Add in a pair of singles and combined it was what Northside needed to get off to a great start. It went on to win 10-6.

Two of its other runs came in the third and a pair went toward insurance in the sixth.

The Panthers put up three in the fourth and three in the seventh. They did out-hit their host 9-8. Wade Gordon had three of those in four trips to the plate. He also drove in two. Colby McCleese was also 2-3 with an RBI and Cam Mashburn 1-4 but with two driven in and one run scored.

Wilson also earned the win. He worked six and a third innings while giving up seven hits and the runs while striking out three and walking two. Levi Walker worked two-thirds of an inning in relief. He gave up the other two hits and struck out two.

Wade Gordon took the loss. He came in, in relief for Jayden Chance in the first and worked five and two-thirds. He surrendered six hits, gave up four runs, struck out six and walked two.

Northside improved to 3-1 with the win while Perry fell to 2-2. 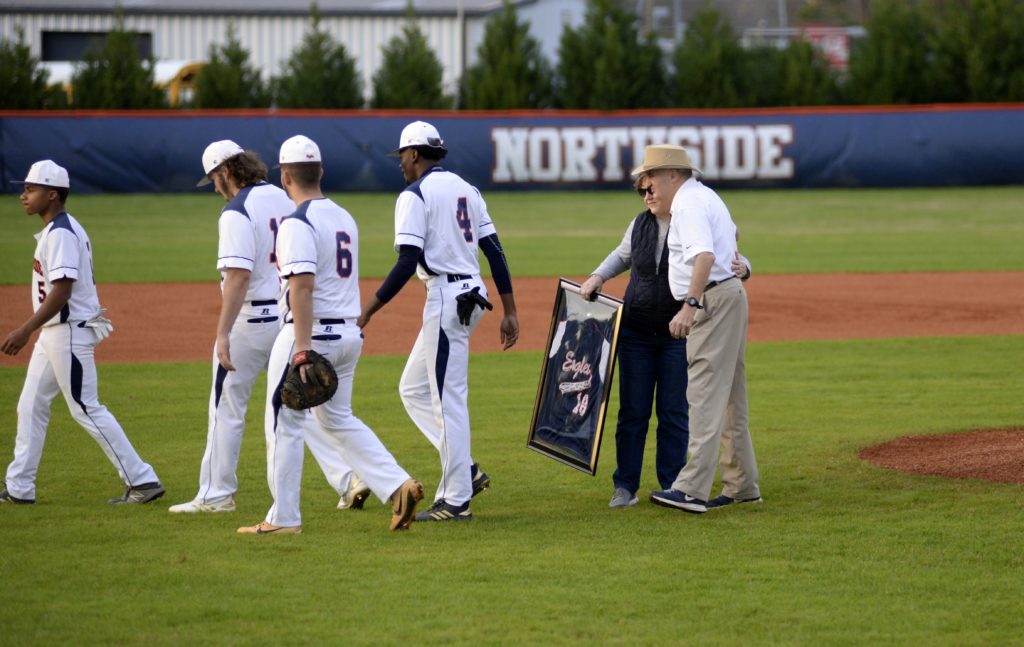 Northside players present Diane Davis with an honorary jersey during pregame activities to honor the memory of her husband, Mike, the longtime “voice of the Eagles” – and supporter of high school sports. Standing next to her is Mike’s longtime radio partner Dennis Clark, who threw out the first pitch. (Greg Elrod)

Elsewhere, Houston County split a doubleheader with Pike County. The Bears won the first 2-1 – a pitcher’s duel with both teams getting five hits; Jaden Woods and Dylan Tabor splitting duties – but were shut out in the nightcap 3-0.

Also, Veterans lost a twin-bill to Bacon County at home, also Saturday. Bacon County scored late in the first game to win 5-4 and then held off a Warhawks rally in the second to take it 8-7. 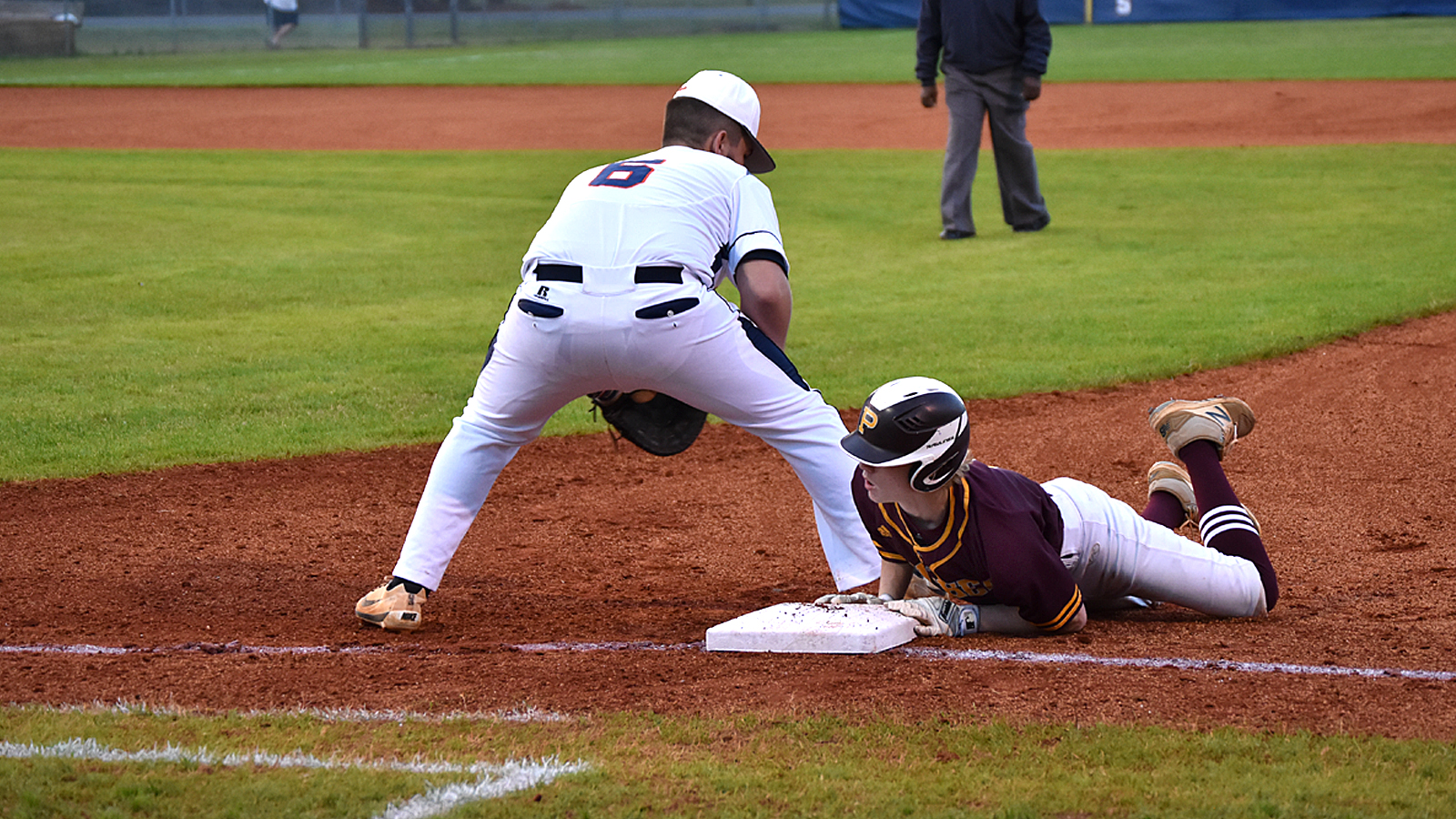 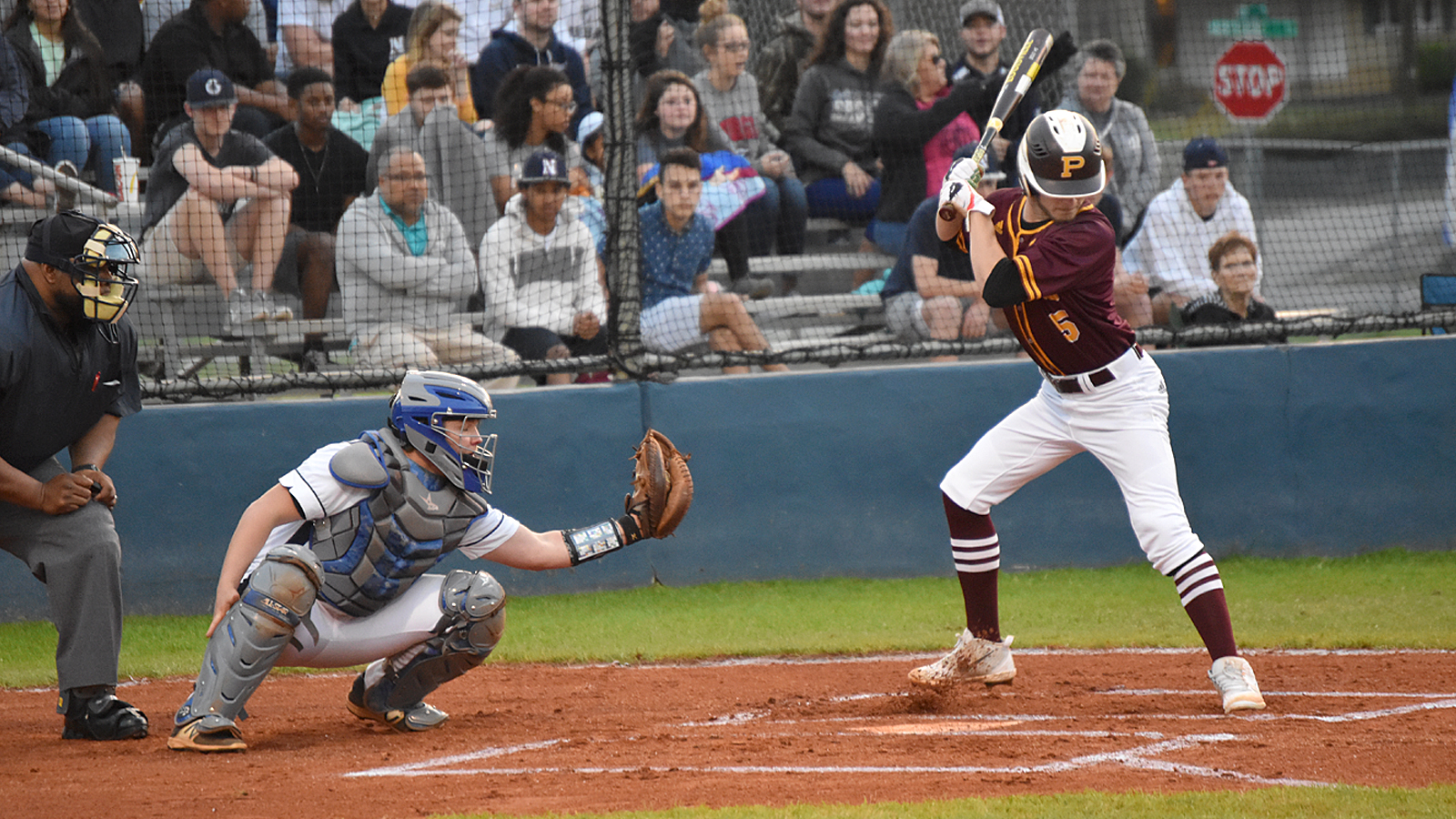 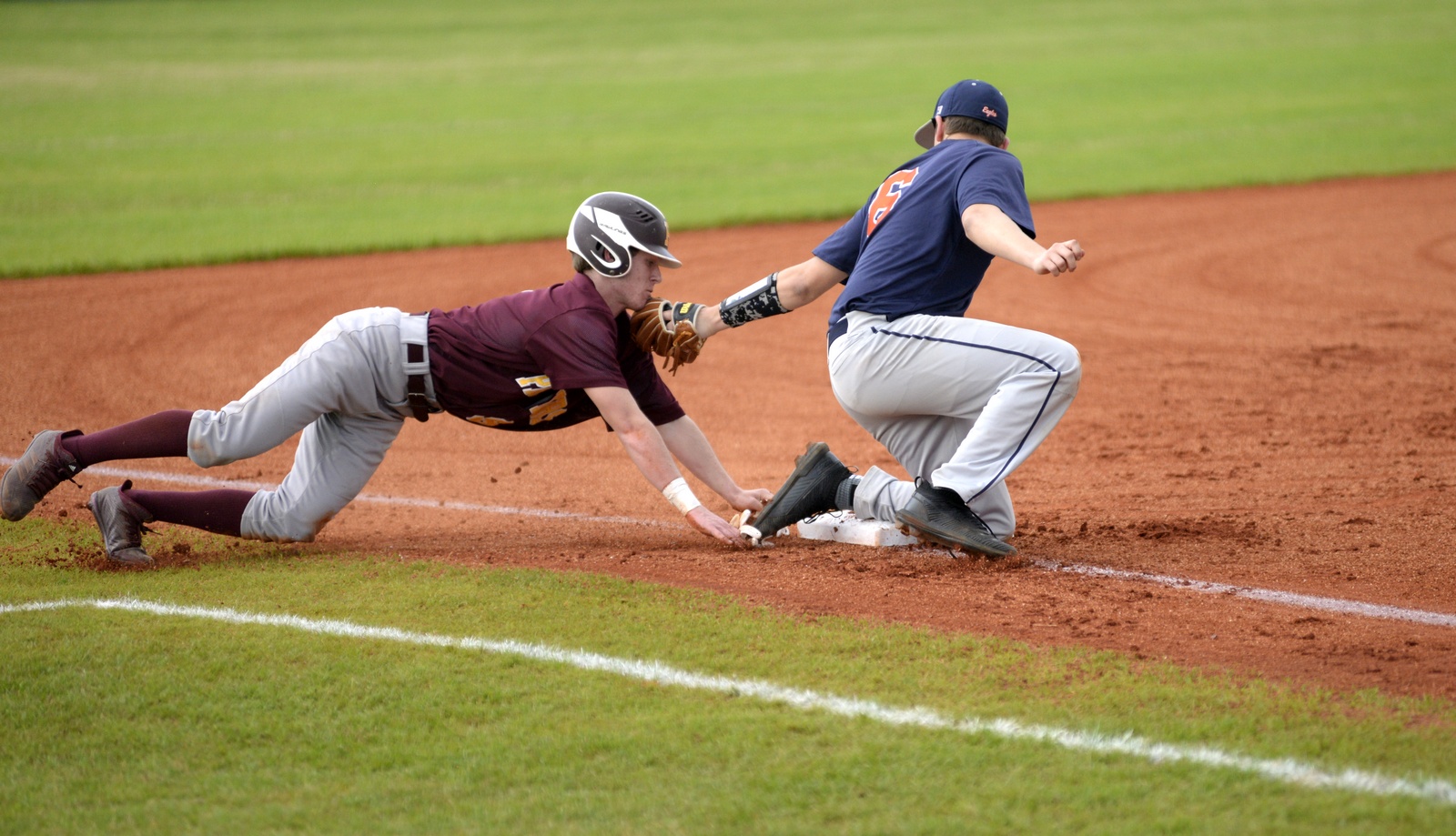 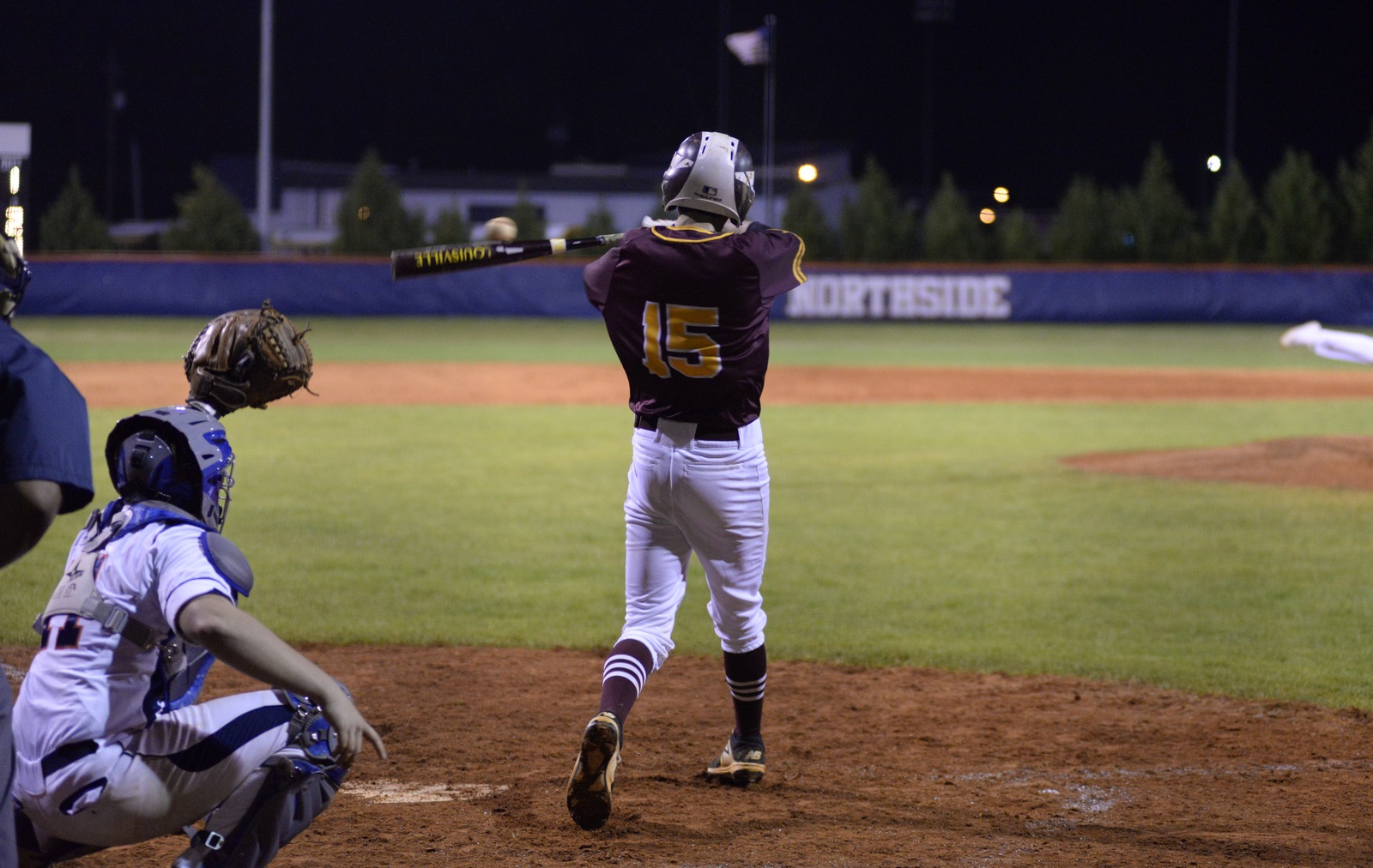