Northside off, running with Westside scrimmage 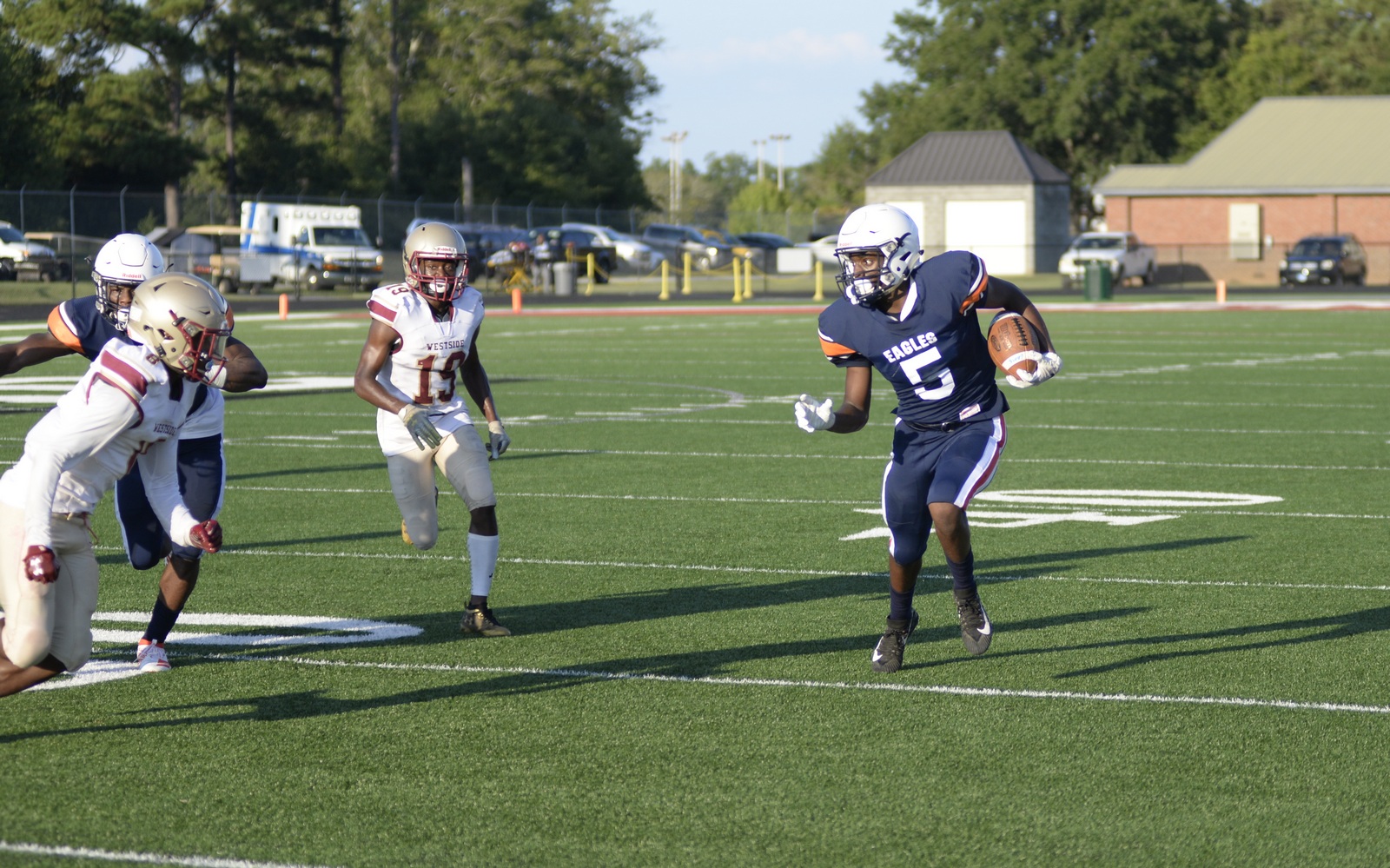 Northside got its football season under way Thursday. Well … sort of, as long as you don’t count all of voluntary summer workouts, the mandatory ones – conditioning, which began July 25, practice in pads, which started Aug. 1 – et cetera.

At any rate, the Eagles’ staff got a good look at the squad when it faced off against Westside at McConnell-Talbert Stadium.

Northside will be looking to improve upon a 9-6 finish, which included falling to Lee County in the state championship game (14-0). 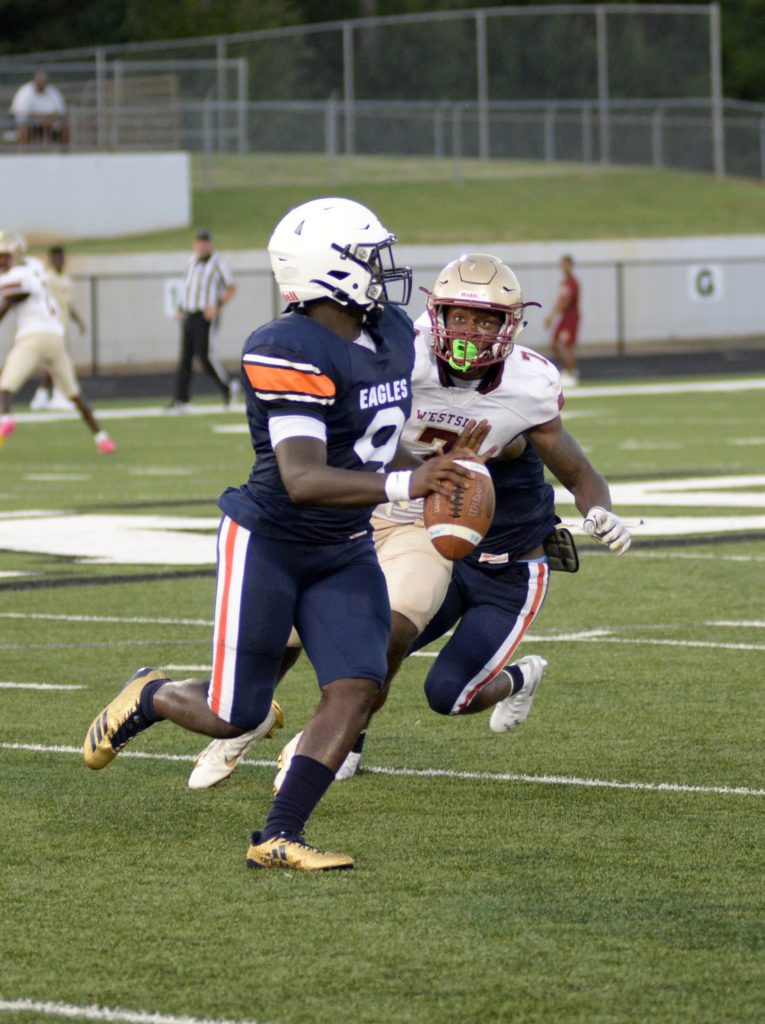 Speaking of which, the Maxwell Ratings – the projected region finishes for all of the 422 football-playing schools were released this past week. It has Lee County ranked first – no surprise, but also no surprise that Northside and its fan intend for it not to stay there. The Trojans, as ranked by mathematician and Georgia High School Football Historians Association founder Loren Maxwell, have a rating of 85.31. The Eagles are second at 71.69.

Northside will begin its year officially when it takes on Centennial at home on Aug. 23. The Eagles beat the Roswell school at their place last year, 38-14. 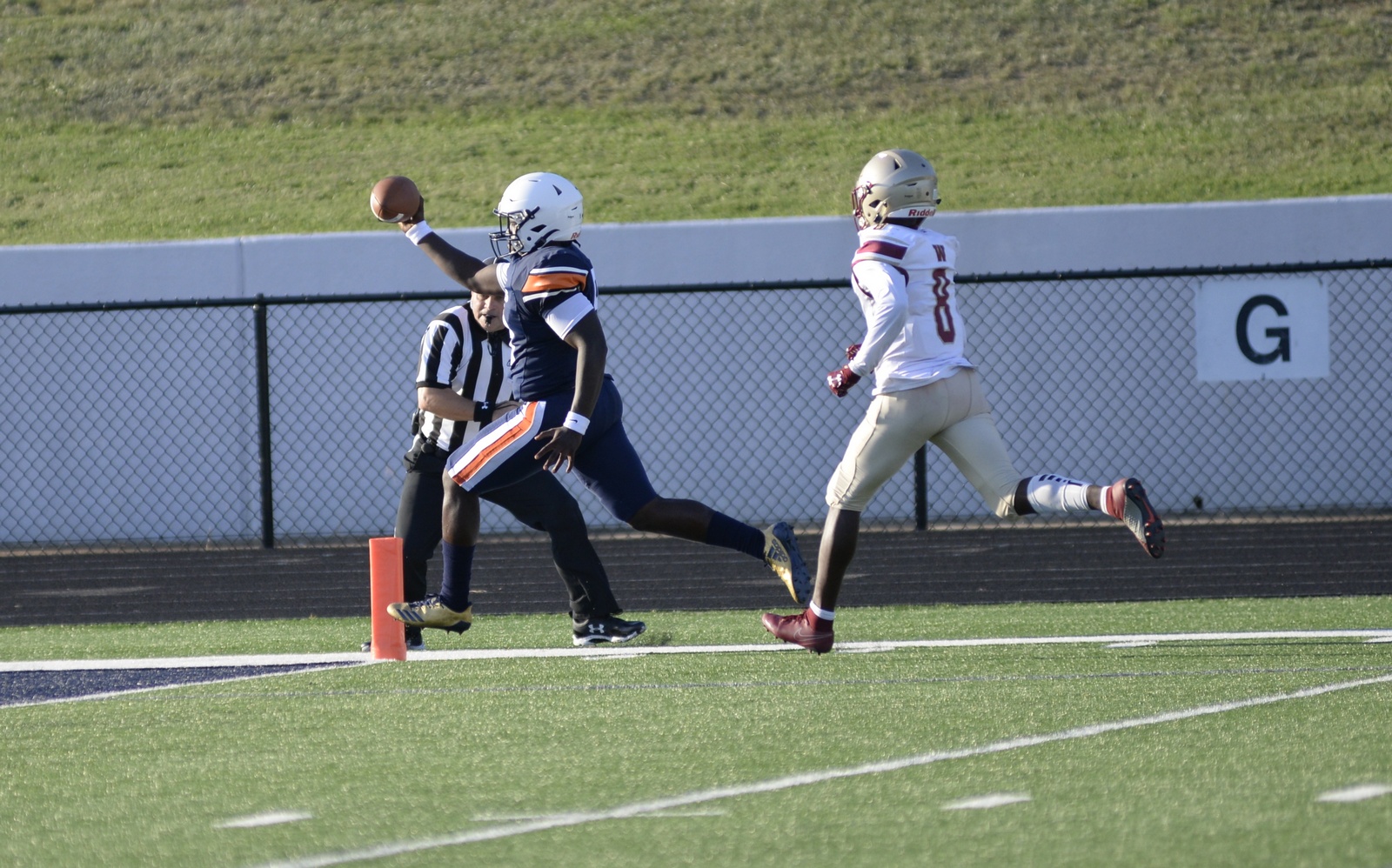 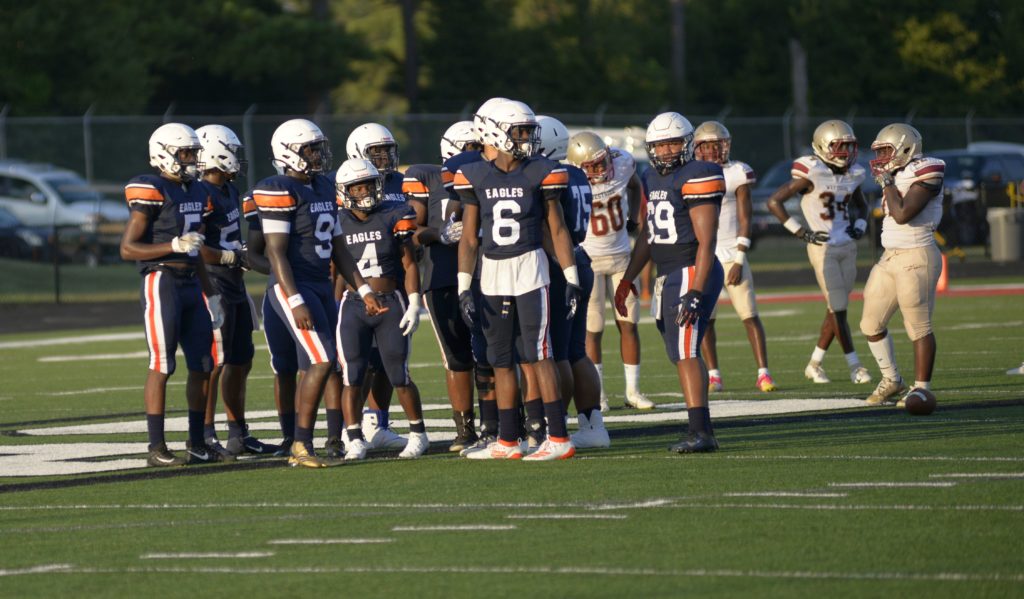 Veterans pulls away from Northside; Perry rolls
Warner Robins, Archer size each other up in scrimmage