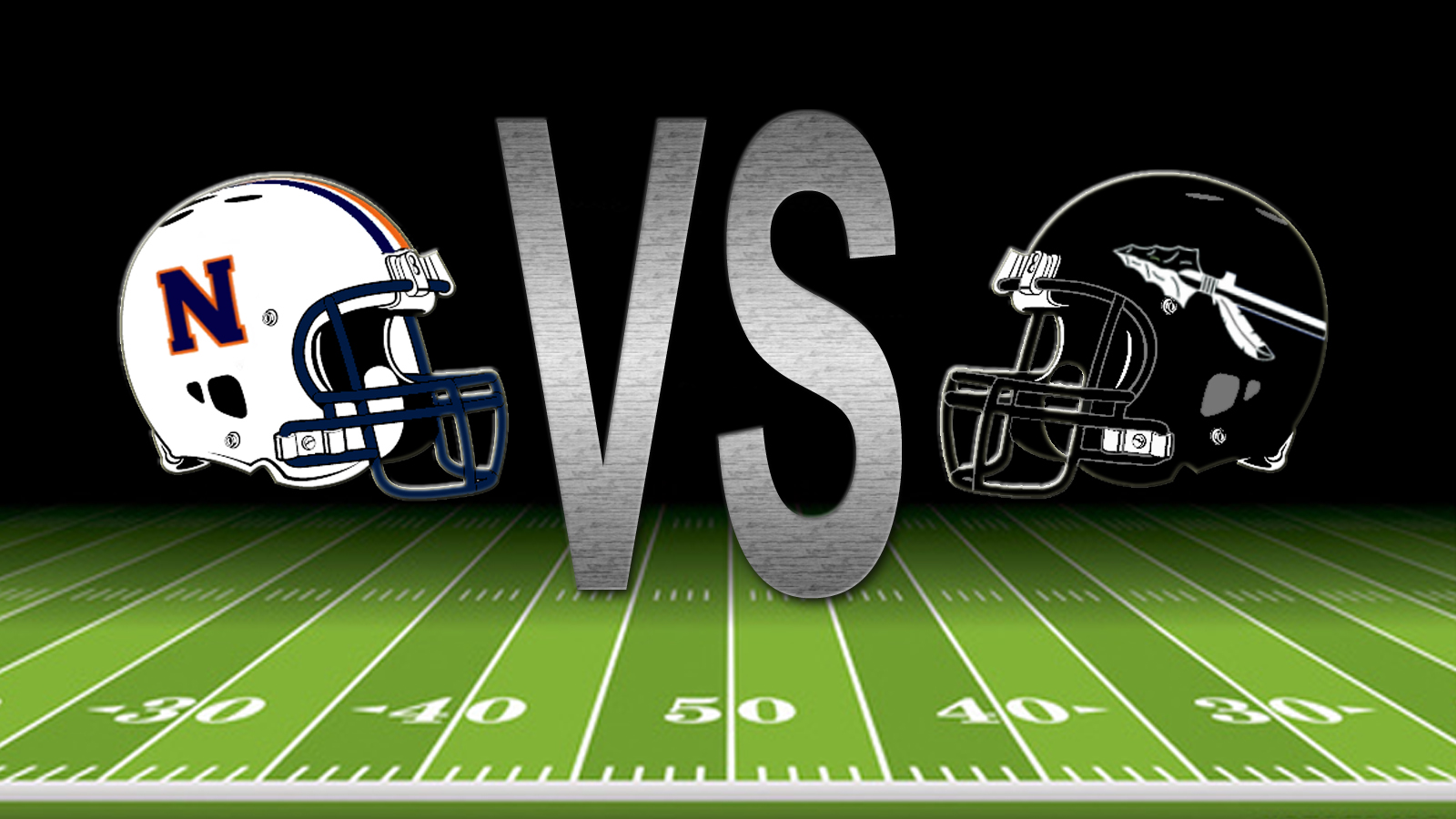 Two more touchdowns in the third made it the final, but it more than likely would have been much worse if not for wholesale substitutions – even as early as the third – and a running clock.

Erick Smith got Northside rolling. His 53-yard kickoff return – one of eight Braves punts; a pair of interceptions were the only things to break the string – set the ball up on the 10. Smith ran it in from there. Cory Munson made it 7-0.

Jadin Daniels, following one of those interceptions – Kentrez Anthony getting the pick – made it a two-touchdown game with a 49-yard run.

That was one of three he had on the ground. He also had one in the air. That came next on a 25-yard touchdown pass to Daniel Neal.

His next was 20 yards and with Munson’s continued point after-perfection made it 28-0.

Deshaun Maine pulled down the second interception a short time later. That resulted in a Munson field goal of 43 yards. Then it was Daniels again, this time from 32 yards out.

With the win, Northside improved to 3-2. The loss kept Baldwin winless at 0-4.

Your Pie Defensive Player of the Game: Kentrez Anthony