Northside pulls away from Crisp County 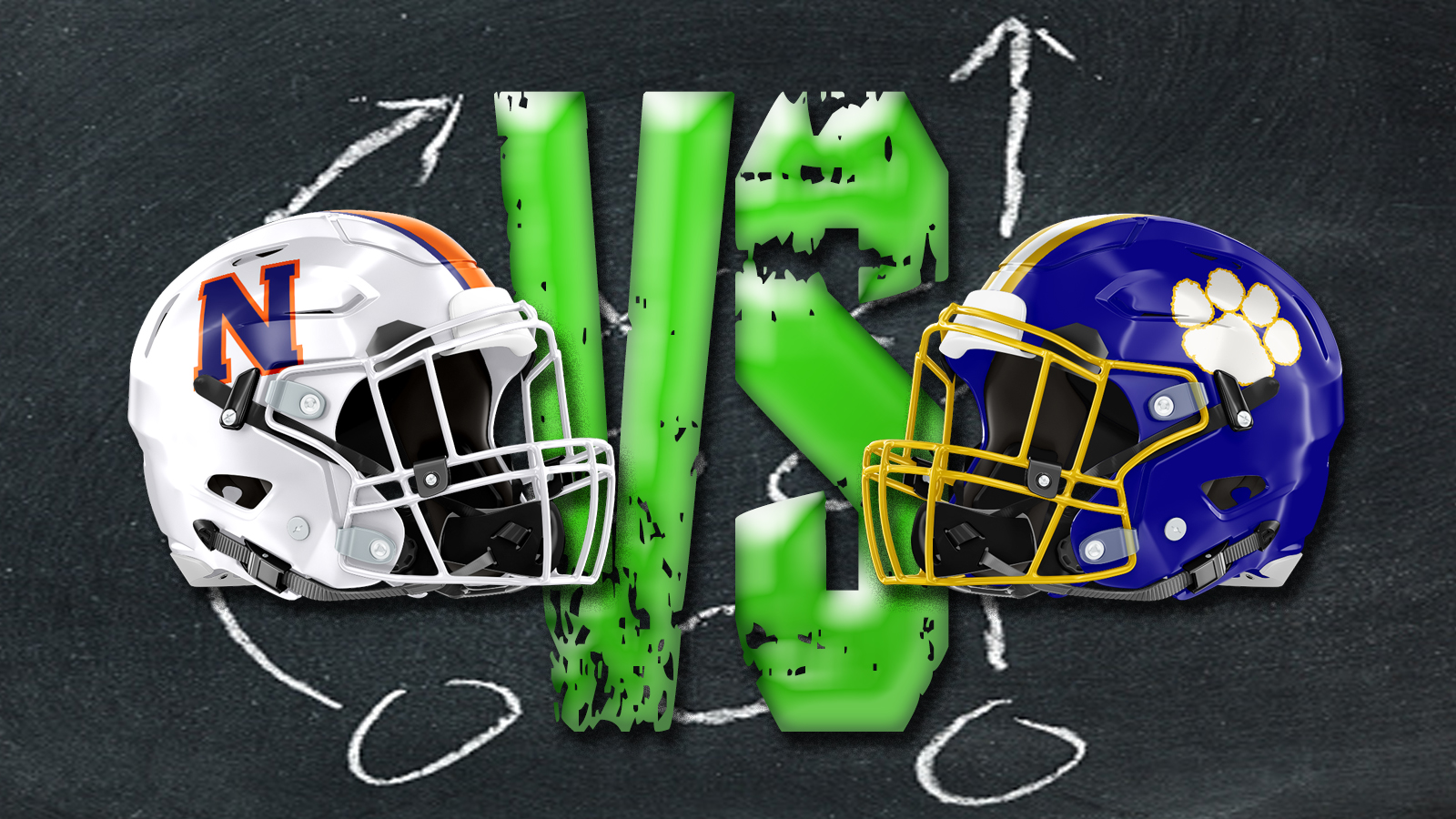 That is: Although Northside dominated Crisp County in the early-to-mid goings of the third quarter – the Cougars punted on their first three possessions – it (Northside) had nothing to show for it. Worse, the Eagles had fumbled twice inside the 20 on their first two possessions. That left them still trailing 10-8 and kept the door open for Crisp to remain confident it could still win.

The good news for the Eagles was that was about to change.

They settled down, put a score on the board in the third and then finished up with two more in the fourth to put all that nonsense to bed and go on to win 29-10.

Both punted to start the contest. A 16-yard run by Michael McClendon, coupled with a two-point run by quarterback Damien Dee, made it 8-0 in favor of Northside.

Both punted again before Crisp County connected for a score to make it 8-7. The Eagles missed a field goal late in the second but the Cougars made one – 24 yards by David Mitchell. That made it 10-8, which is where it stood at the half.

Following the third quarter antics mentioned already, Northside took the lead back on a 26-yard pass from Dee to Duke McClinton.

Jaquavian Turner blocked the Cougars’ punt attempt on their next possession. That gave the Eagles the ball on the 16. To their chagrin, that resulted in another missed field goal.

Not to fear. Two sacks pushed Crisp back and forced it to punt again. Northside took it on the 45, went 10 plays and scored. The touchdown came via a 10-yard pass from Dee to Duke McClinton.

Nick Lender’s 30-yard pick-six interception of a Cougars pass on their next possession made it the final … Although he had one more in him, picking Crisp again on its next possession; this time, however being brought down on the 44.

The Eagles improved to 3-2 with the win while Crisp dropped to the same mark.