Northside pulls away from Warner Robins 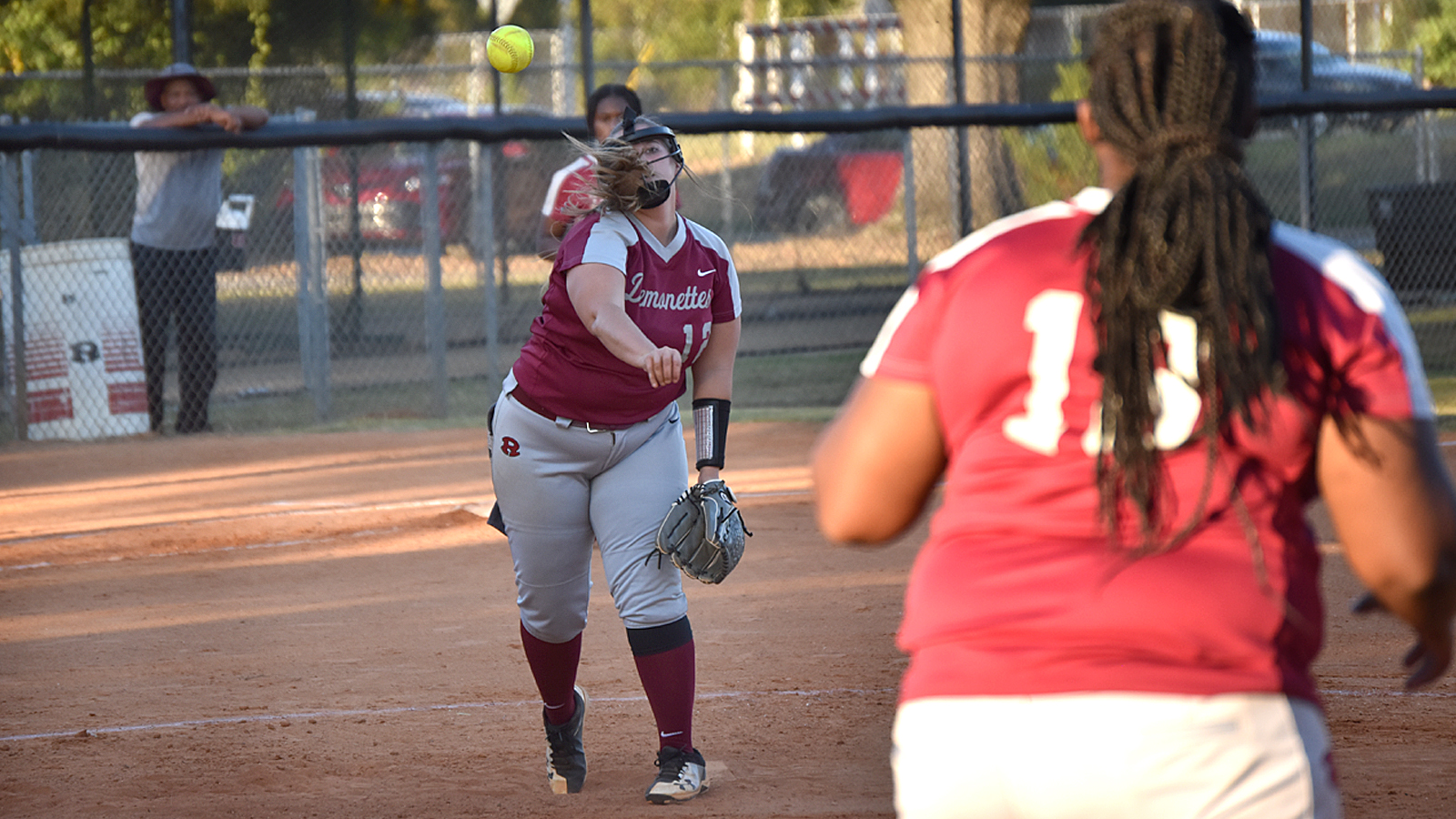 You know what they – “we” – say (and repeat over and over again): Records don’t matter when Warner Robins and Northside meet.

More evidence of that being a “factual” statement came Monday when the Demonettes, 2-14 coming in, and Lady Eagles, 6-13 at the outset, met at the home of the former.

Northside won 12-6, but the outcome wasn’t actually really settled until the Lady Eagles scored four insurance runs in the top of the seventh.

They led 1-0 after one (a Madelny Lee single that brought home Celena Luna, who had in turn been hit by a pitch), 3-0 after two (a Celena Luna blast over the centerfield fence accounting for one of those … and that could have just been 2-0 had it not been for a passed ball on a strikeout, or could have been much worse if not for a bases-loaded strikeout following …) and 7-0 heading into the bottom of the fourth.

There, the Demonettes cut it to 7-2, then made it 7-5 with a trey in the fifth. Northside made it 8-5 with a run in the sixth but Warner Robins answered it in the bottom half.

This one in the books, the Lady Eagles will finish out the regular season with three home games: Stratford today (Sept. 24), Region 1-AAAAAA opponent Coffee Thursday and Warner Robins Oct. 3.

The Demonettes have Houston County at home Thursday, then travel to Bainbridge for a doubleheader Oct. 1 before finishing their regular season schedule against Northside. 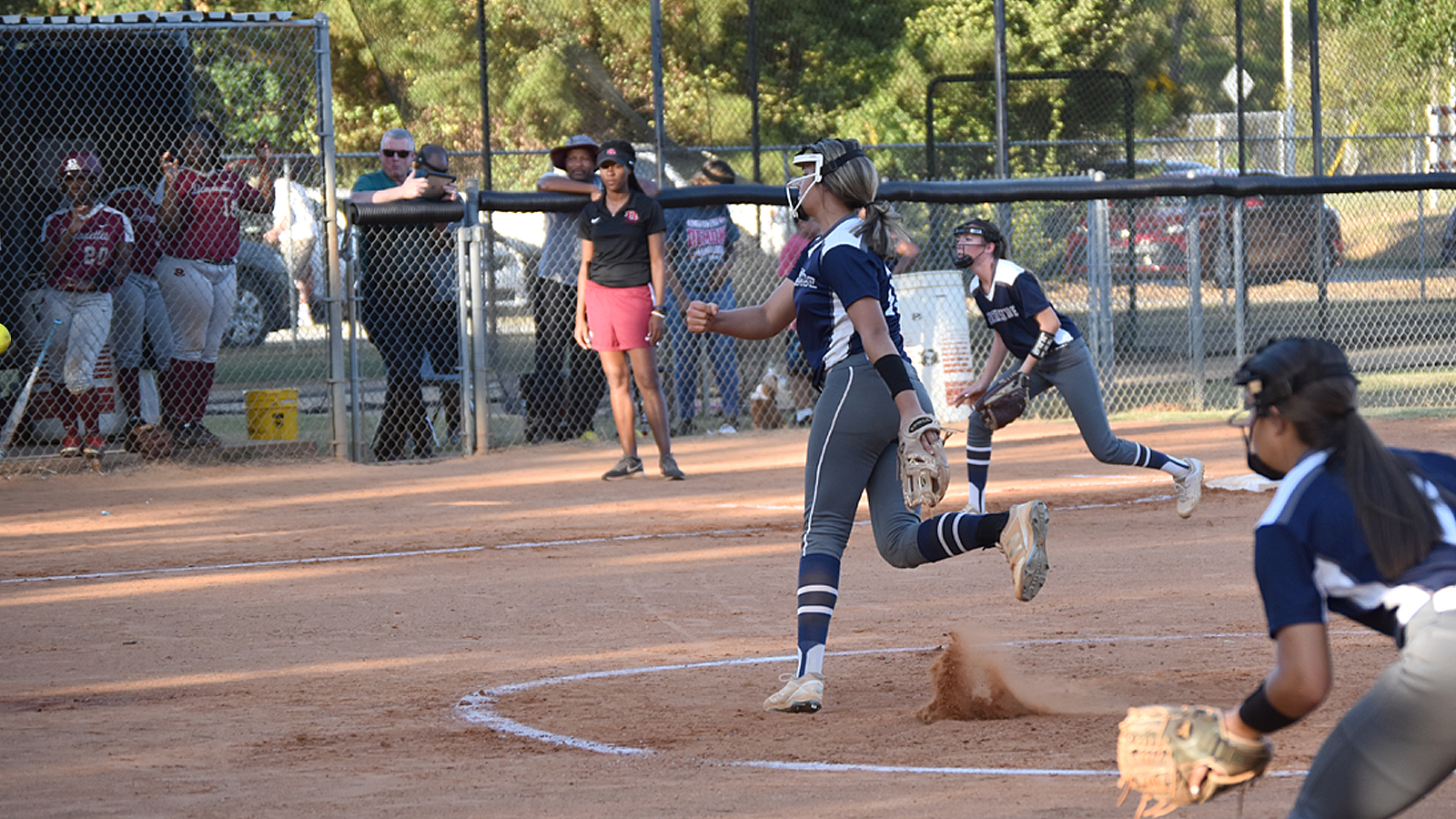 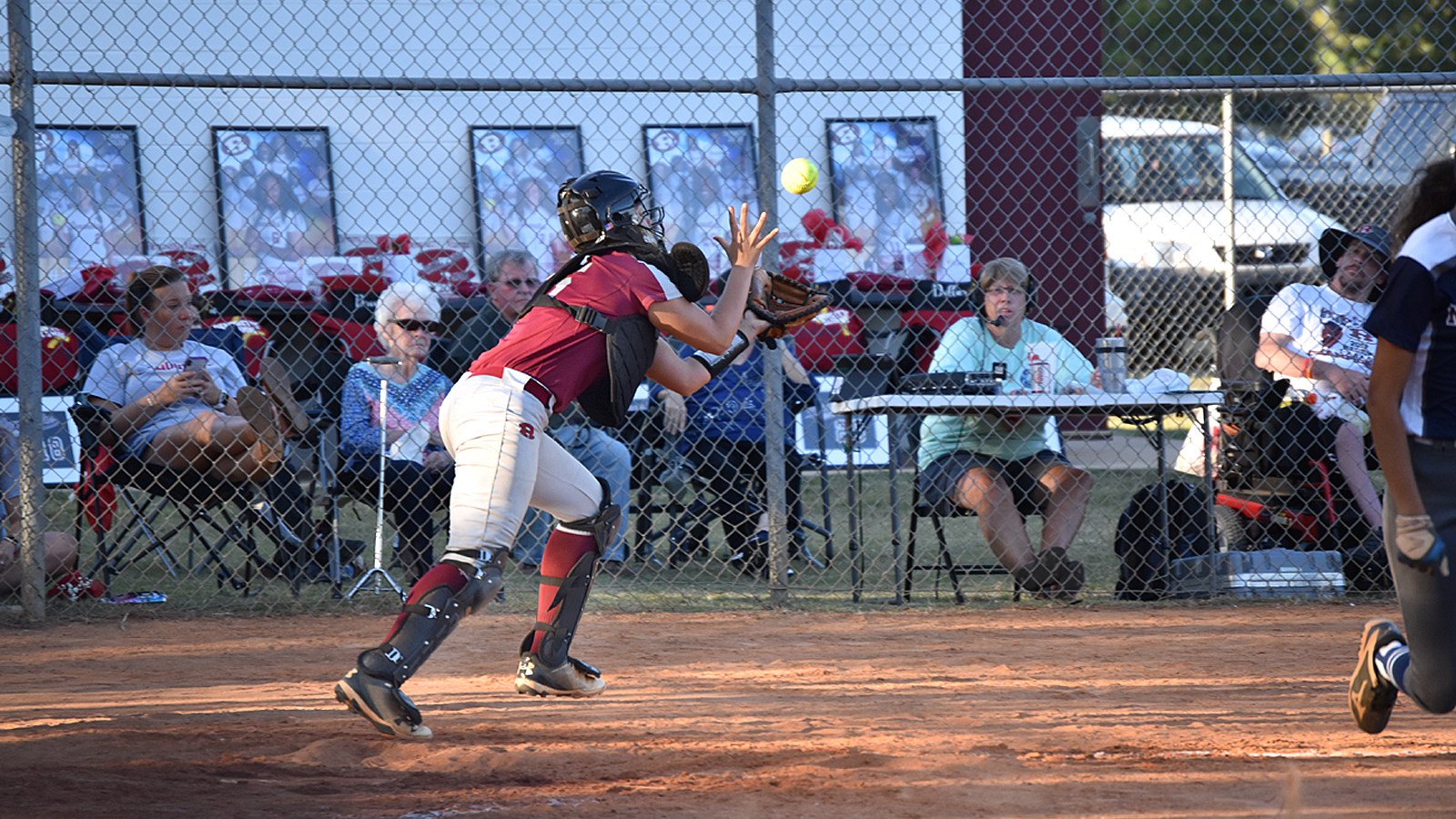