Northside rolls past Sequoyah, into semifinals 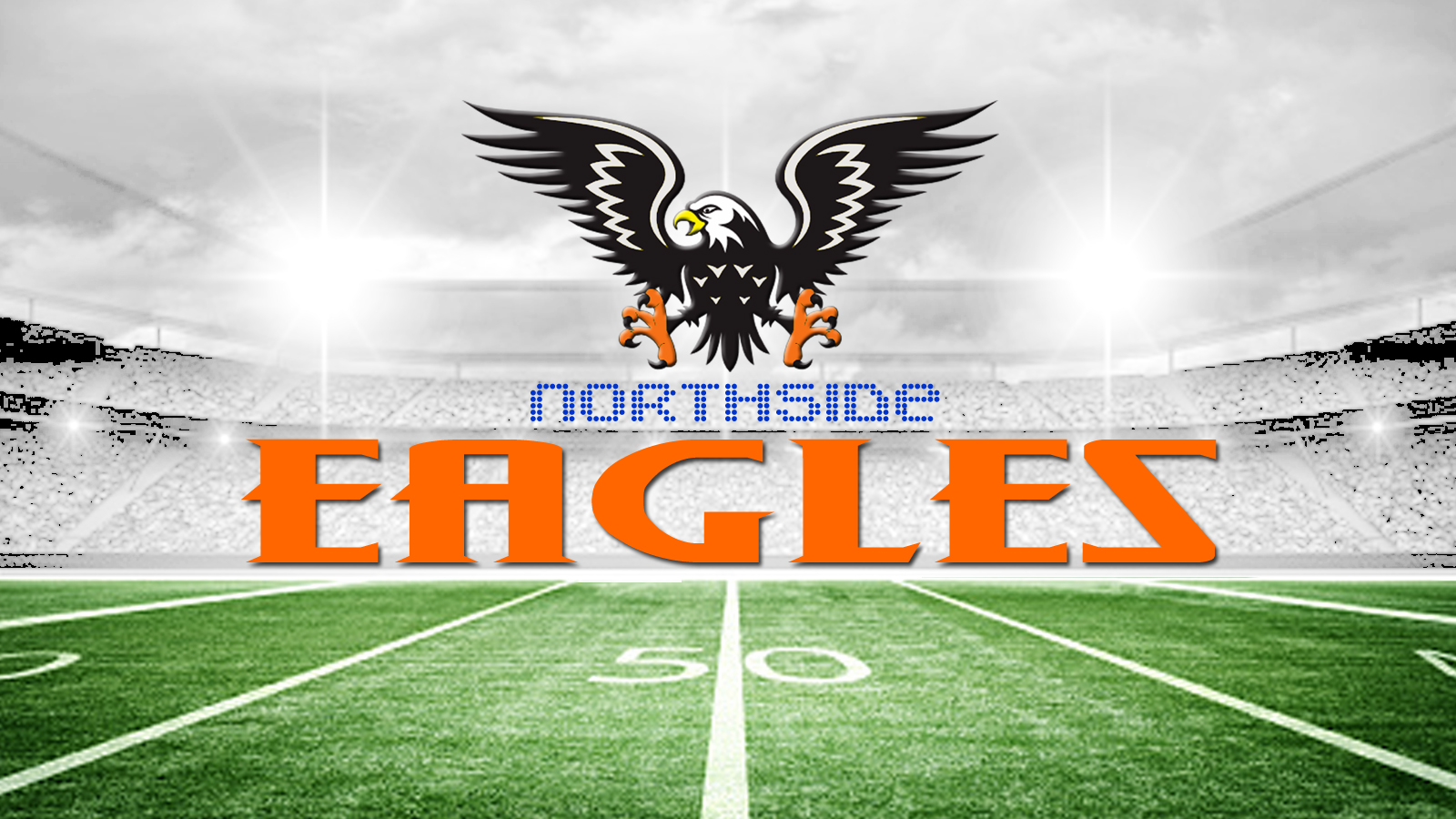 Northside jumped out to a 23-0 lead and went on to beat Sequoyah 30-6 in the quarterfinals of the GHSA Class AAAAAA state tournament Friday in Canton.

The Eagles might have set up a rematch against Valdosta – a team it fell to 46-44 during the regular season but not before almost pulling off a stunning rally – but the Wildcats fells hard to Dacula, 55-21, so they will instead play the Falcons in the semifinals.

Northside scored on its first three possessions. Zikhyree Hill found the endzone first. That was on an eight-yard run to finish off a short drive of 71 yards. It was short mainly because of quarterback Jadin Daniels’ 45-yard run on the first play from scrimmage.

Daniel Neal added the second score, a 74-yard run. Cory Munson made the first point after but missed the second. That made it 13-0 with just over two minutes left to play in the first. And, Munson made up for it a short time later with a 42-yard field goal.

Eric Smith accounted for the third touchdown. It was from the 5. Munson made it the aforementioned 23-0.

Meanwhile, the Chiefs went three-and-out to start the game, punted on their second possession after picking up a pair of first downs and then punted again after gaining one first down.

They finally got on the scoreboard after that, going 80 yards. Two pass interference calls played into that, before quarterback Collier Pecht hit Jack McGarry with an 11-yard pass. The point after was blocked making it 23-6. That’s where it stood at the half.

The Eagles found it a bit rougher going in the second half. They started the third with an interception by Adam Laselva. The good news in that was the defense was not about to let up. It held the Chiefs on three plays and forced a punt.

“Punt” became the norm from there for both – three-straight by Northside, two-straight by Sequoyah.

That might have been three-straight for them had it not been Lafredrick Chappell’s interception. That set up the Eagles’ final score – the game moving into the fourth quarter. The pick put the ball on the host’s 30 where Eric Smith ran it in from the 1 five plays later.

The Eagles improved to 8-5 with the win, while the Chiefs ended their year 10-3.

Your Pie Defensive Player of the Game: Lafredrick Chappell