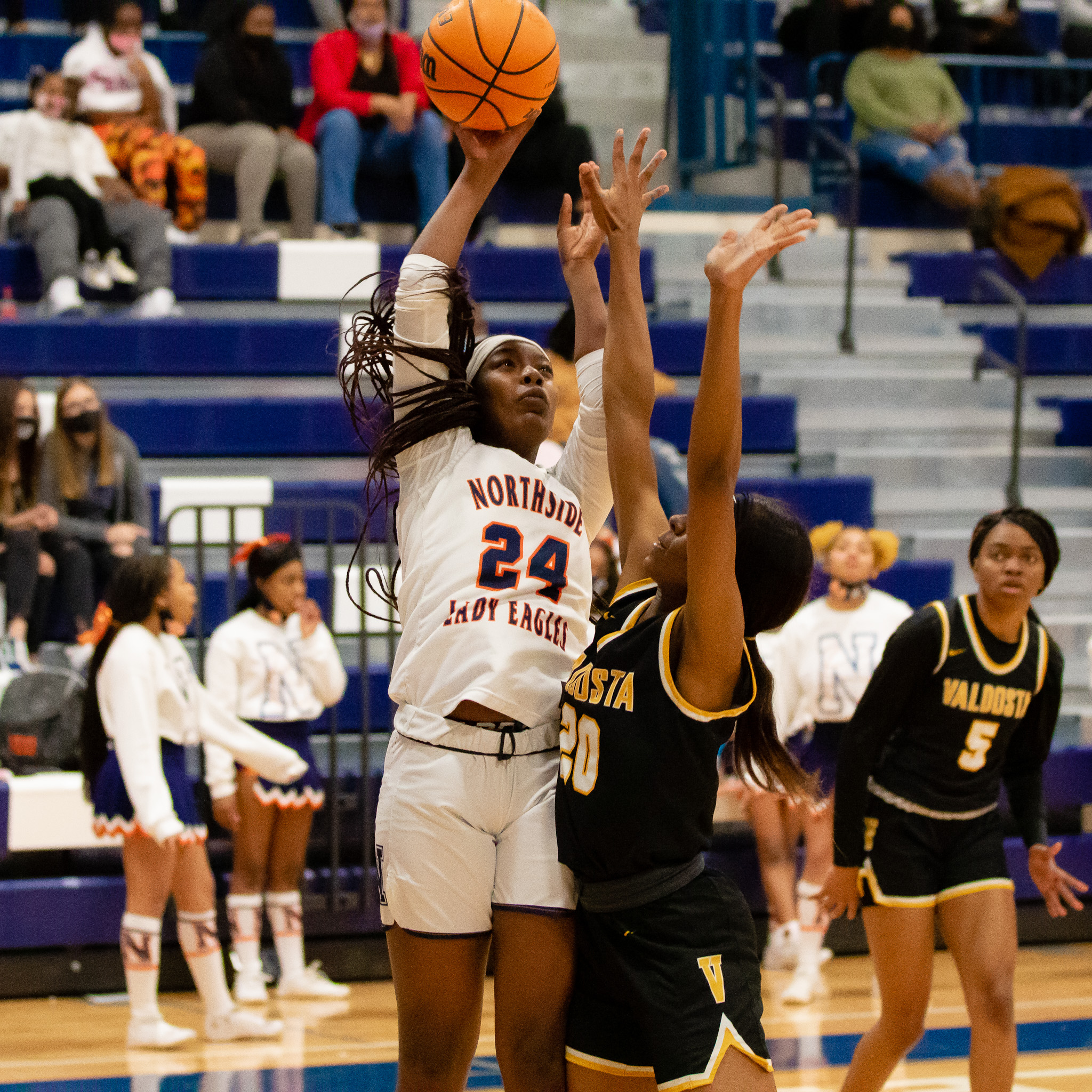 Alaya Grane was a monster at the free-throw line. Kamia Ridley was a presence from the floor. Combined they helped Northside’s girls pull off a 55-40 Region 1-AAAAAA win over Valdosta Friday at home.

Meanwhile, Ridley had a basket in each of the first three quarters and three in the fourth to come away with 12 points. Nyla Spencer also had eight.

They stretched that to 42-33 with a 17-point third versus the Lady Wildcats’ 10. They then outscored Valdosta 13-7 in the fourth to pick up their first division win after two losses. They improved to 5-3 overall while the visitor’s dropped to 0-2, 8-5. 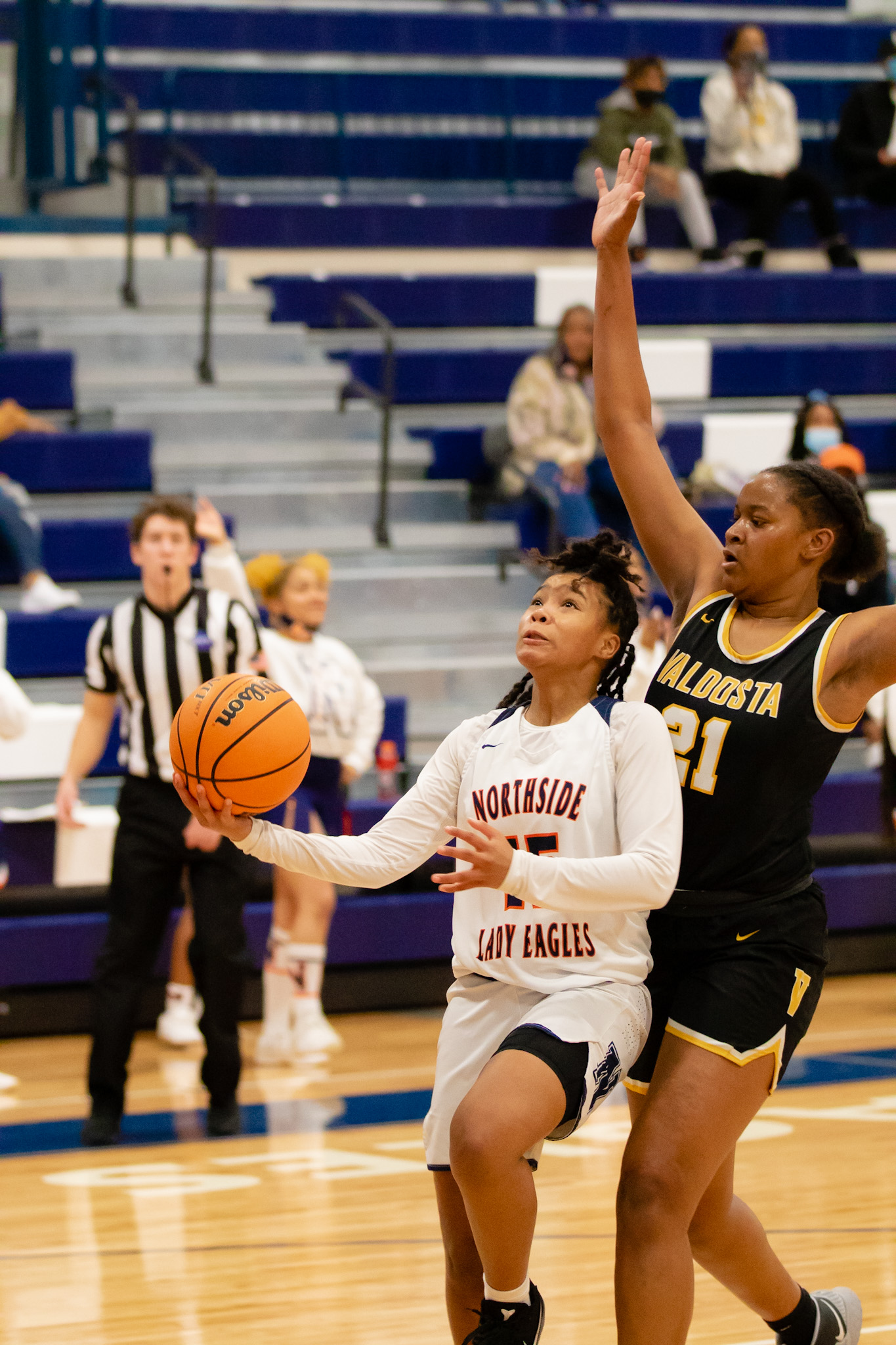 Northside’s boys were unable to recover from a slow start in the nightcap and fell 83-65. The slow start translated into a four-point first quarter. The Vikings in turn scored 23. The Eagles were also outscored 17-12 in the second so went into the locker room down 40-16.

A 30-point third gave Northside a chance. Just over half of that came via Tre Grane. He was held to just four points – two each – in the first and second quarters. He scored 16 in the third. Gage Williams chipped in eight to make it a 10-point game, 56-47, at the end of the period.

Valdosta recovered its momentum, however, and went on to outscore the home team 27-19 for the win.

Grane added six more – he was four-for-four at the line – in the fourth to finish with 24 points. Williams managed 10. Calvin Bowers also hit three treys for nine points. 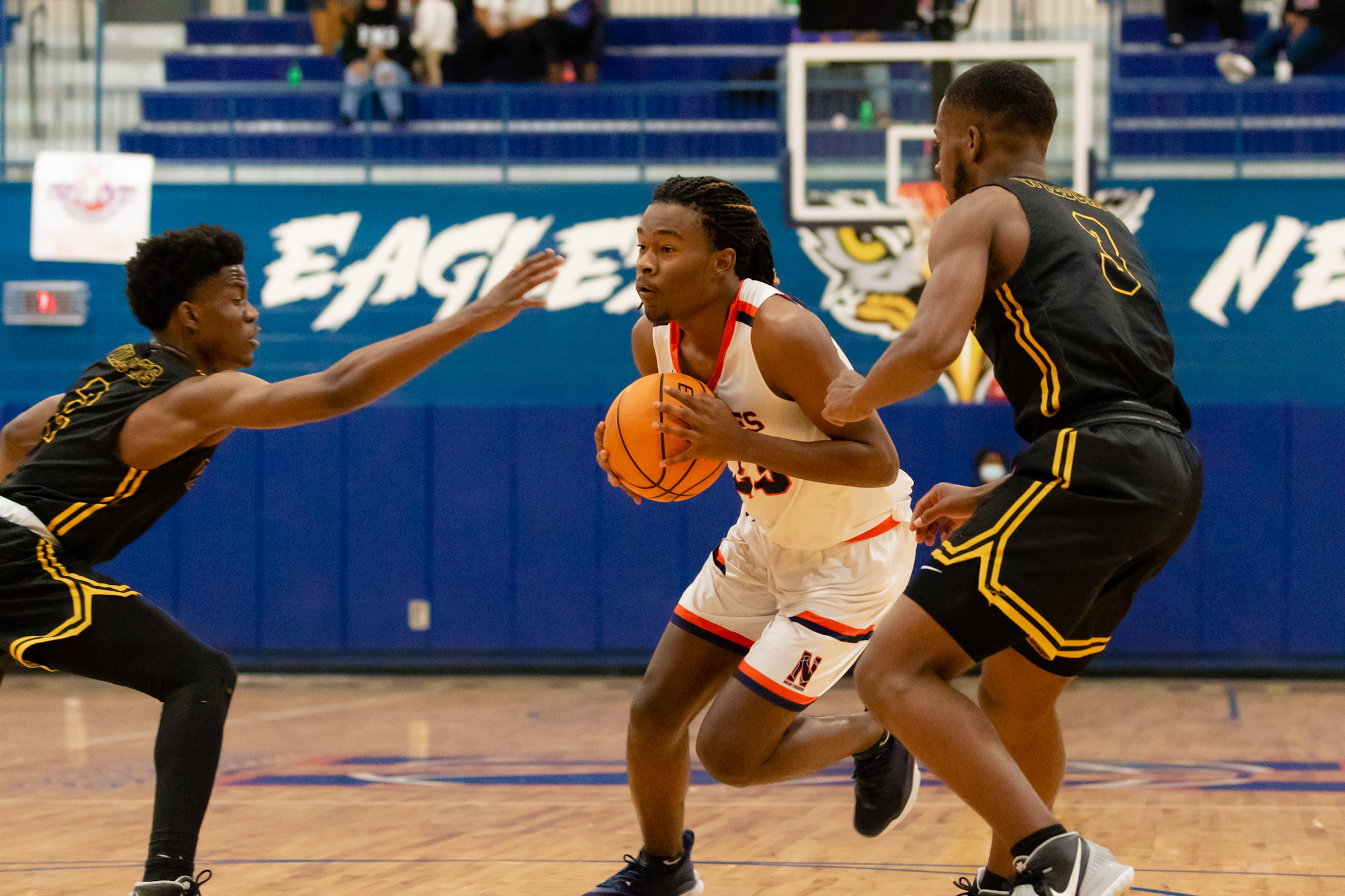 Elsewhere, Veterans was at Ware County for a Region 1-AAAAA matchup. That resulted in a sweep. 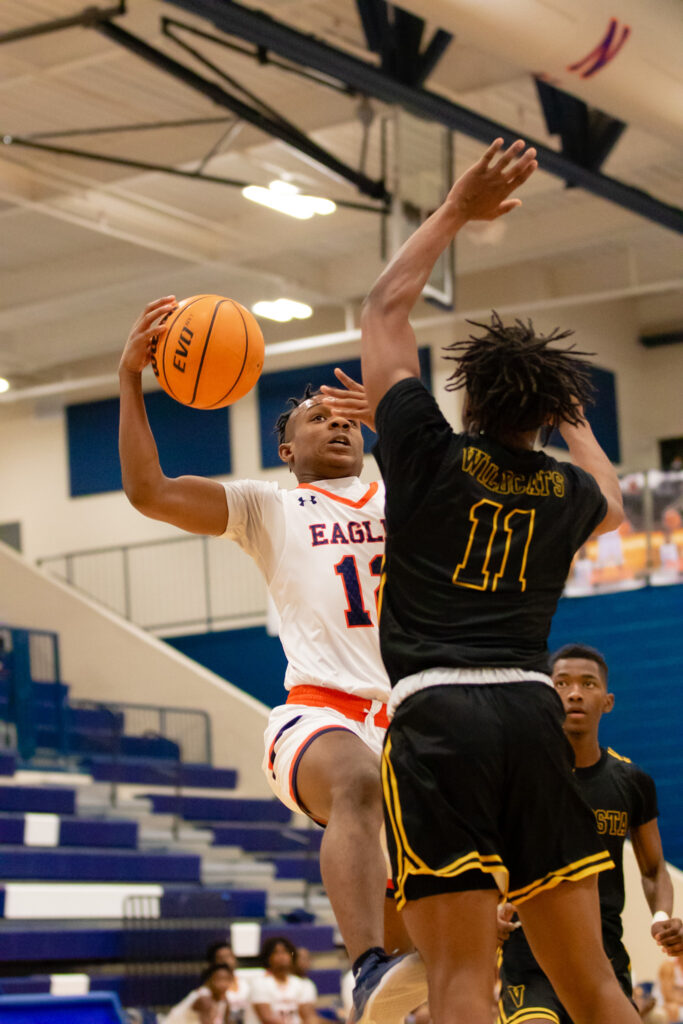 Perry was also at Rutland. The girls lost that one 39-35. The boys’ results were unknown as of this time.

The Lady Panthers didn’t really get moving in the right direction until the second half. They were outscored 8-4,6-2 in the first to trail 14-6 at the break.

They then outscored their fellow Region 4-AAAA opponent 13-12 in the third and 16-13 in the fourth, but it wasn’t enough. 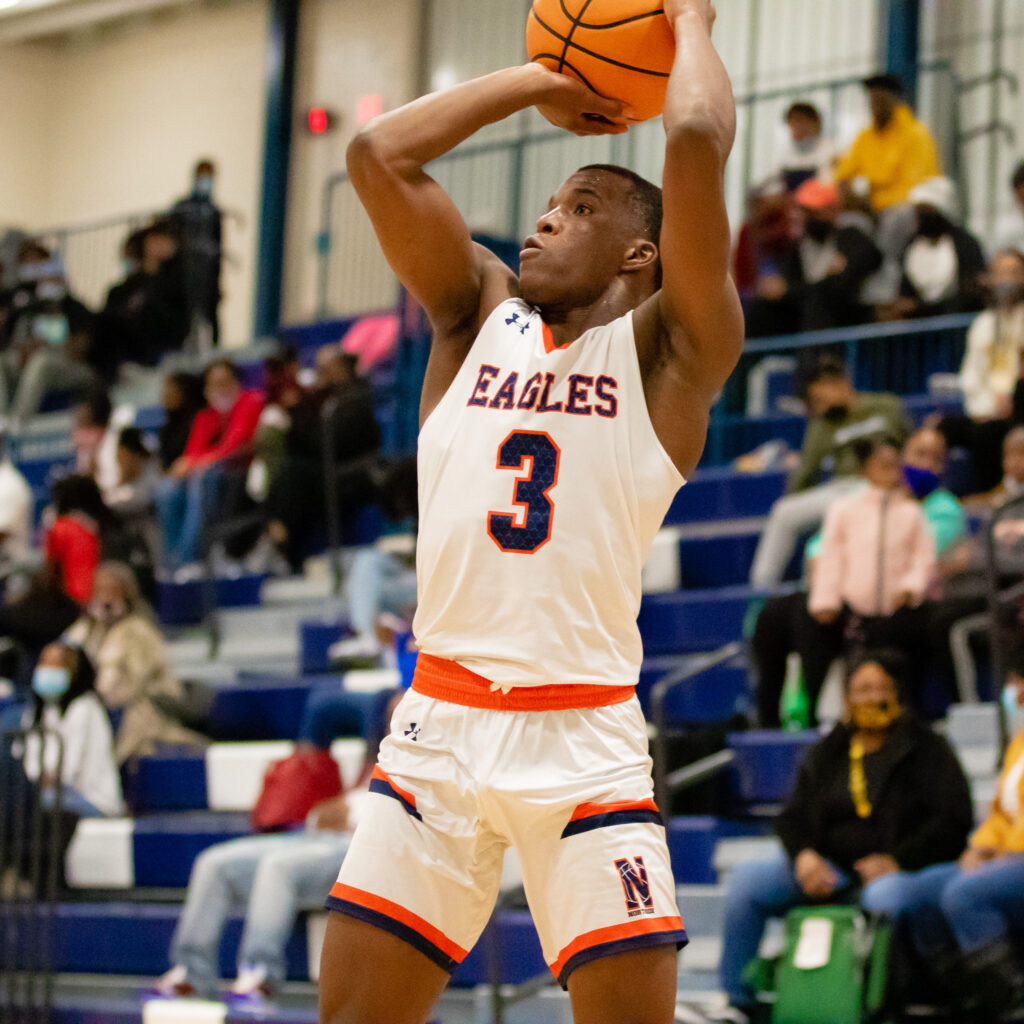