Northside stuns Lee County on last play of the game 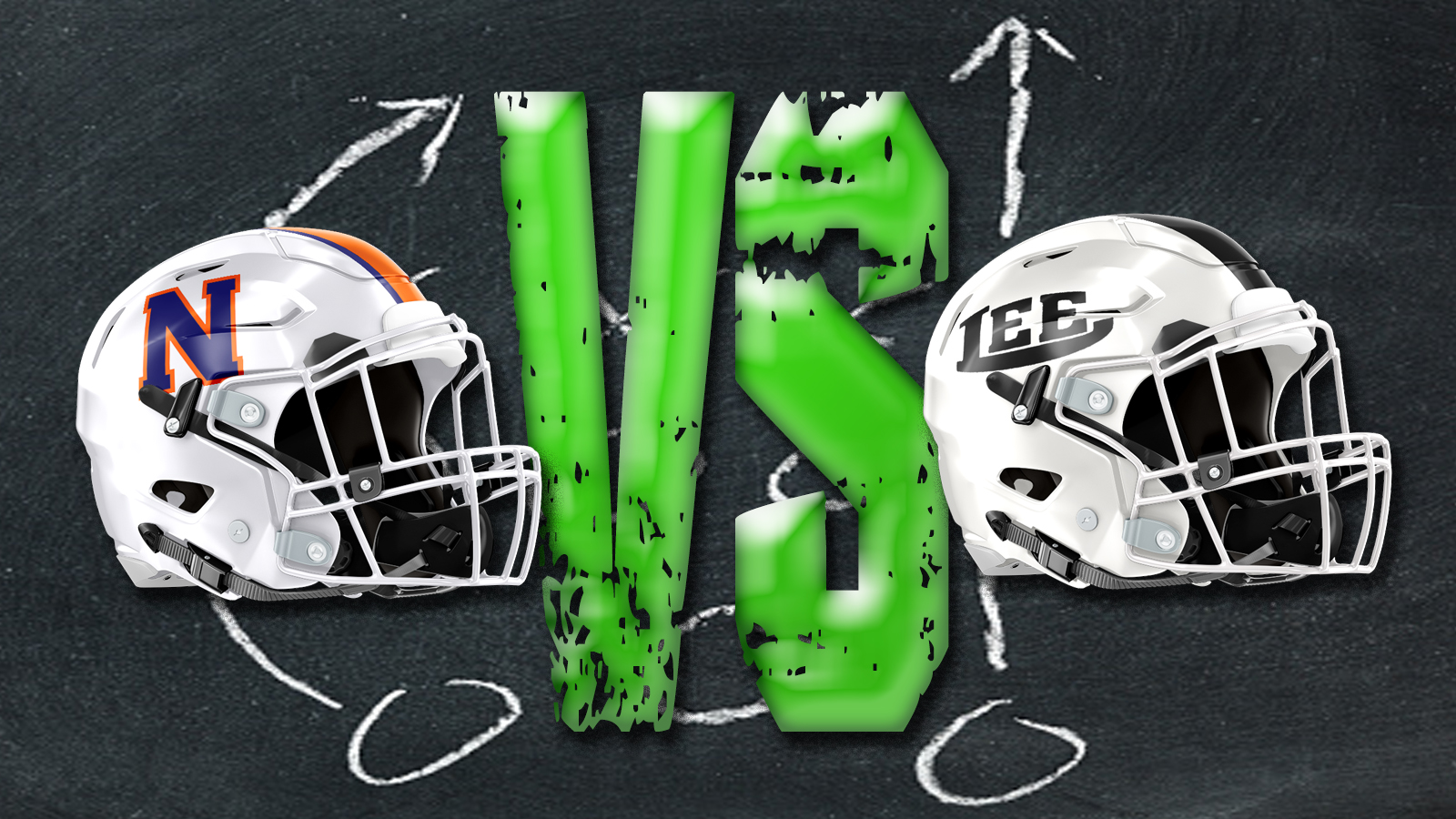 Lee County’s jaw is probably still on the turf. To set the stage. It had the lead over Northside, 20-17. It had the clock, seven seconds left in the game. It had the ball. And it had the moxie to line up in the shotgun, snap the ball – instead of taking a knee. The quarterback tried to remain prone long enough to run out the clock. Two Eagle defenders stood him up. The ball was knocked loose. Derrick Hardy scooped it up and ran 40 yards. Northside won 23-20.

Almost just as stunning as the miraculous finish was the fact the Eagles entered the last quarter trailing 20-0. The first was fought to a stalemate. The Trojans nearly scored but turned it over on downs. They punted and also missed a field goal. Northside punted once, fumbled and punted again.

Lee County punted twice more to start the second. Northside was intercepted – on the Trojans’ 4 of all places. It fumbled on its possession following that. That was recovered on the Eagles’ 11. It took three plays for Noah Anderson to score from the 3. Wyatt Waddell made it 7-0.

Northside was again intercepted and Lee County again turned it over on downs to finish out the half.

Another Eagles turnover to start the third resulted in another Trojans score, a 17-yard run by Anderson. The point after was no good making it 13-0.

Following a Northside punt, Weston Bryan found Jevell Ferguson for a 60-yard score and with Waddell’s point after made it the 20-0.

Both punted twice. Lee County drove and turned it over on down to usher in the fourth.

The Eagles began their remarkable comeback with a drive that stalled but still ended up with points by way of Ashton Paredes’ 30-yard field goal.

A Trojans fumble – for a change – gave Northside the ball on the host’s 12. D.J. Hudson, who entered the game in the fourth as quarterback, hit Duke McClinton for the touchdown on the first play from scrimmage. Paredes’ point after made it 20-10 with 5:27 left to play.

The Eagles got the ball back about two minutes later on Lee County’s 49. One play from Hudson put it on the 16. He hit Hudson for the score on the next play. The clock read 3:17.

Lee County finished with 267 yards of total offense. Northside had 247. Had it not been for the fumbles – three – and interceptions – two – the Eagles might not have had to have the finish be what it was. No doubt Northside country is not complaining.