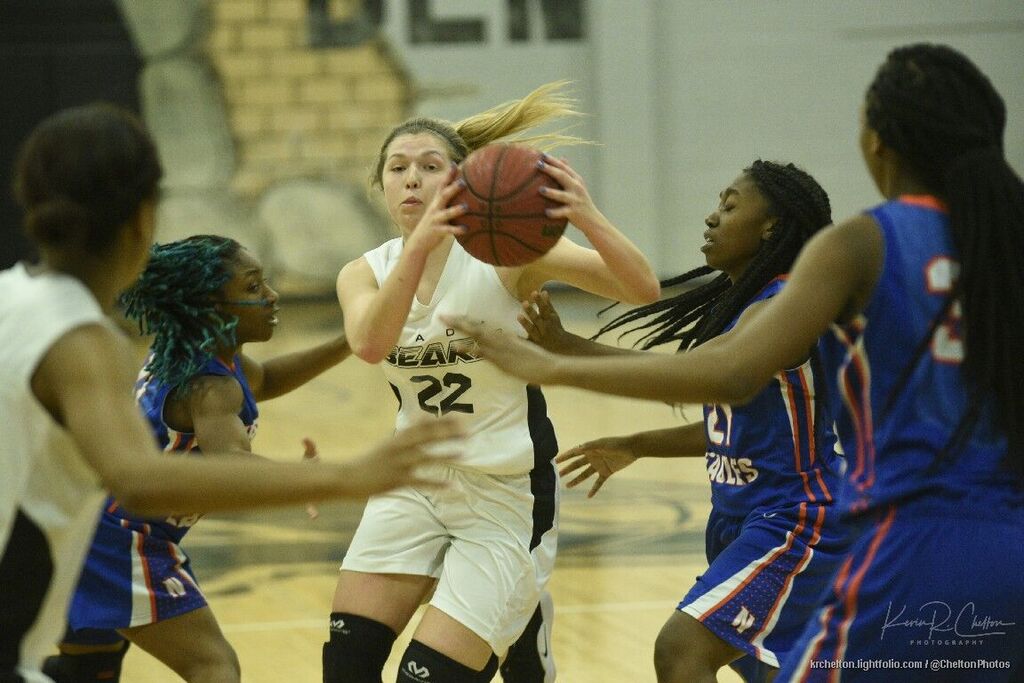 Northside’s girls made it a sweep of Houston County Saturday with a 51-34 win at the home of the Lady Bears. (The Lady Eagles’ other win was 47-38 and came Jan. 8 at home.)

A strong first half – the girls led 30-14 at the break – helped Northside gain control. It continued that into the second half, leading 45-20 after three. It was outscored 14-6 in the fourth but part of that was due to the fact many of the starters were given a break.

One of those was Kaliyah Little. She had 20 points, 16 of those coming in the first half. Kamia Ridley also had nine and Quidashasia Dunnom seven.

Northside’s boys on the other hand, found themselves down 14 points twice – once during the second and once during the third. They overcame both deficits to pull even at 65 at regulation and then went on to win 76-72 in overtime.

The Eagles tied it at 57 two minutes in on Jamarcus Thompson’s free throw. From there they went back and forth until the Bears got a bucket from Jakobe Nelson with 16 seconds left that gave them a 65-64 lead. That was answered by Tre Grane’s one-for-two with three seconds left. Houston County had one more shot as time ran out, but it was off the mark.

The two went back and forth during the extra period until with 50 seconds left Grane, who finished with 20 points to lead all scorers, made two free throws. That was followed up by C.J. Smith’s three trips to the line where he was four out of five. Smith finished with 16 points, seven of them in overtime.

Jermaine Jackson and Sammy Mike also each had 10 for the Eagles. Houston County was led by Xavier Duncan, who had 18, and Austin Sloan, who had 14.

Both needed the win bad, but more so Northside. It would have ended up 1-6 and behind Valdosta (1-5) in dead last in the standings. 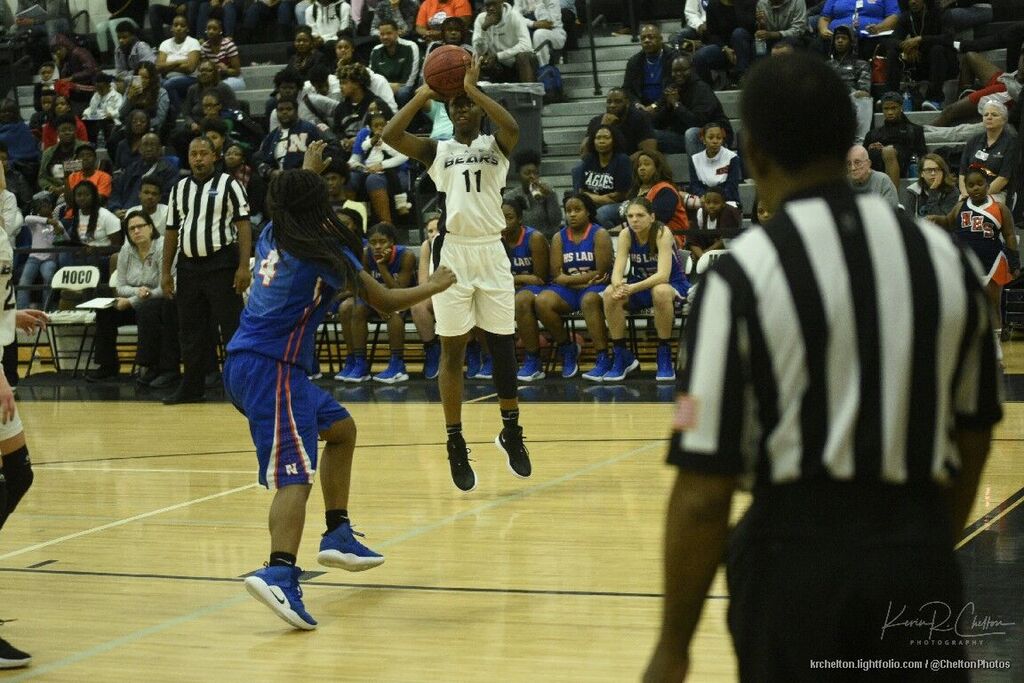