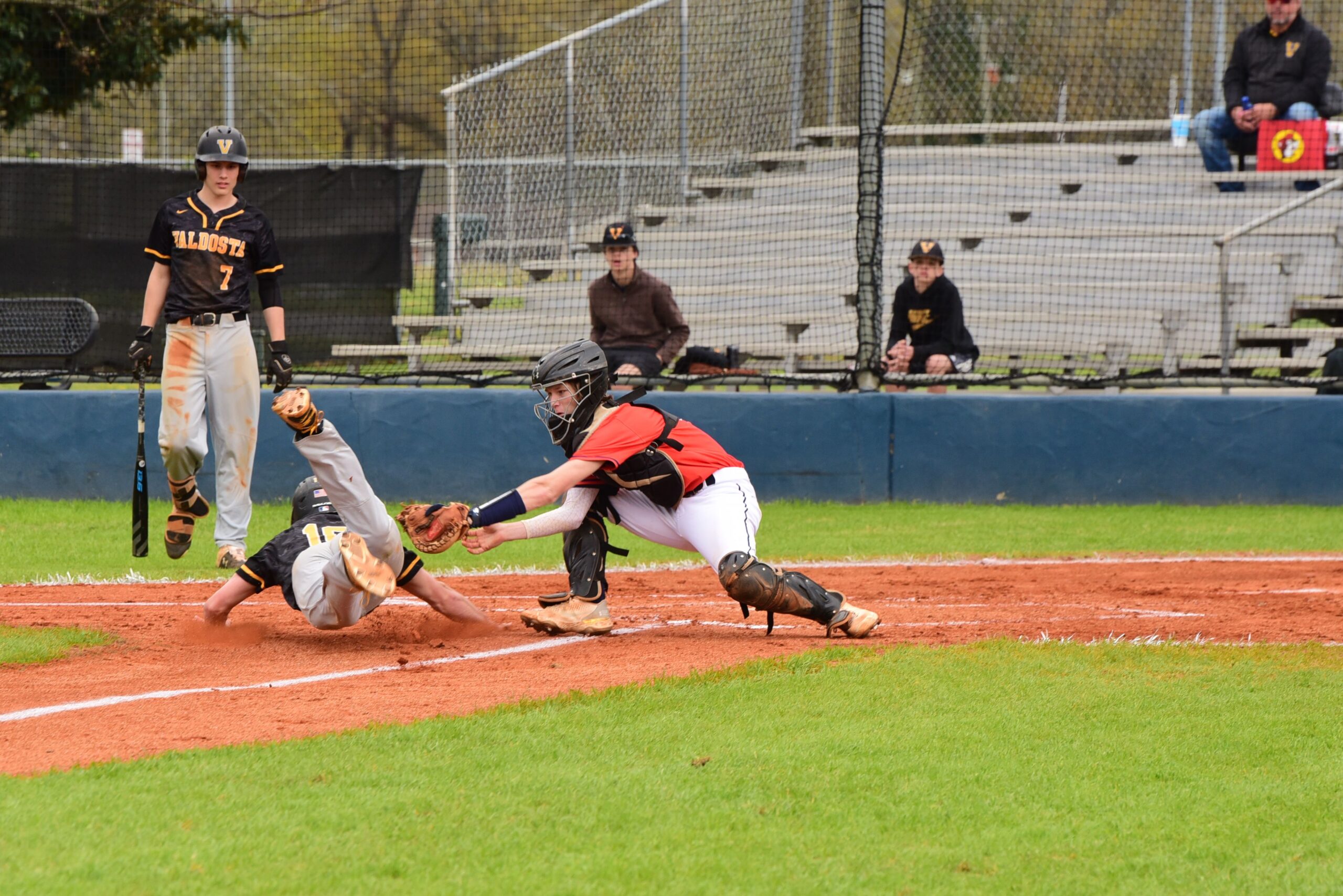 Northside began Region 1-AAAAAA competition Friday. It was not a good start. The Eagles dropped a twin bill to Valdosta.

The Wildcats shut out the Northside 9-0 in the first game and then pulled away from it early in the second game for a 12-4 win.

Levi Walker took the loss with four innings of work. He gave up eight hits, six runs, struck out two and walked four.

The Eagles got off to a better start in Game 2. Valdosta scored a run in the first – a walk and two hit batsmen didn’t help – to get things started. Northside answered with a pair in the bottom half of the inning. Adams started the inning off with a single. Gabe Bautista also singled and H Johnson singled to load the bases. Staten’s fielder’s choice enabled both Adams and Bautista to score and give it the lead.

The Wildcats tied it in the second, went ahead with a run in the top of the third, but Northside answered with two in the bottom of the inning to go up 4-3.

Then came the fourth. Valdosta pushed four across in that inning. The Eagles didn’t answer. The Wildcats added a run to it in the fifth and then put four more on the board in the sixth. They out-hit Northside 11-5. 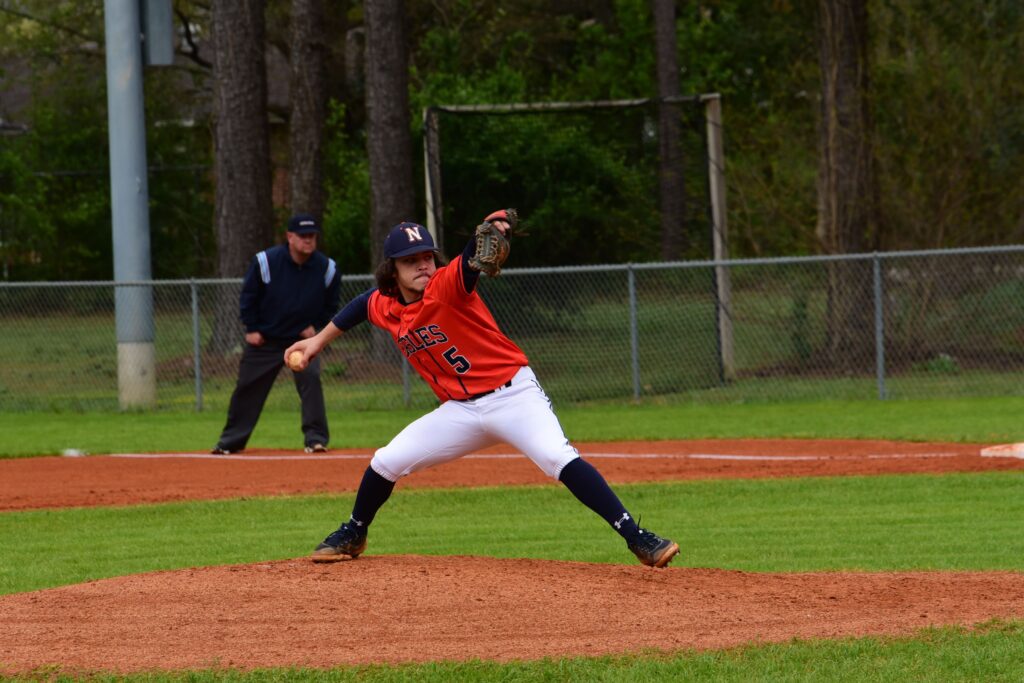 Elsewhere, Houston County swept a non-region doubleheader over Archer. The Bears won the first 5-0 and the second 13-2. They improved to 12-4 in the process. The Tigers fell to 1-11.

Brodie Chestnutt was the story in the first game. He tossed a seven-inning no-hitter. He struck out 11 in the process while walking two.

An eight-run fifth was the main catalyst in Game 2. Both went scoreless in the first. Houston County got on board with one in the second but Archer countered with a pair. The Bears put two on the board in the third to make it 3-2 and then both came up goose eggs in the fourth. By the time the fifth was over, 11 men had come up to bat – granted four of them walked and one was hit by a pitch – and the Bears led 11-2. They out-hit Archer 7-4.

Coleman Willis earned the win with four innings of work. He gave up one hit, two runs, struck out nine and walked four. 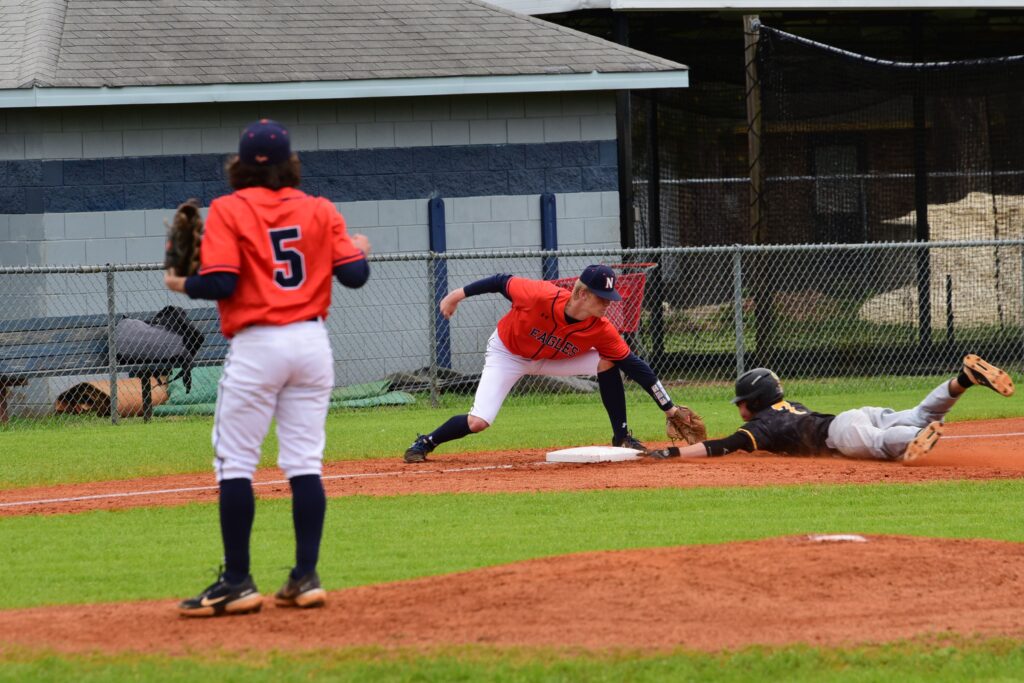 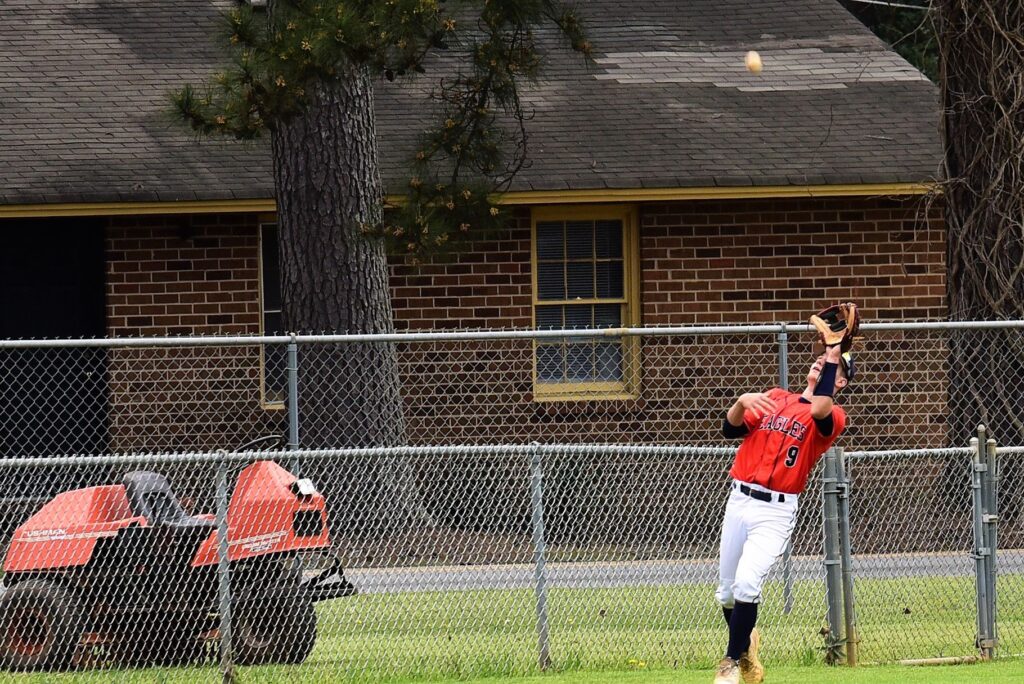