Northside-Warner Robins – another one for the ‘history’ books 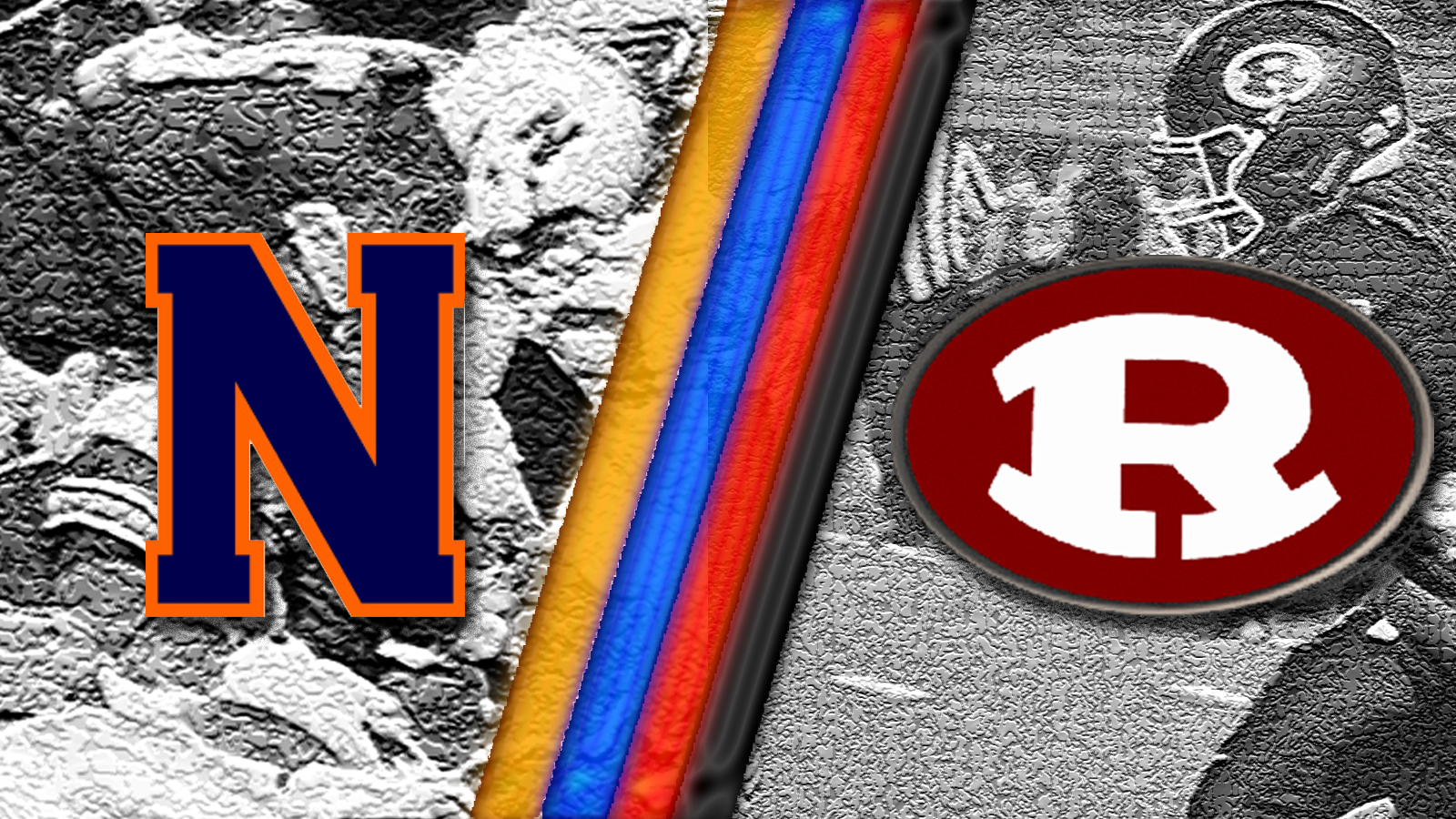 Warner Robins is trying to make it … again.

Not only that, but the whole early era represents a time Northside would not like to see return. (Note: All stats per northsidefootball.com.) When they first started playing in 1964, Warner Robins won the first two, then the Eagles won a pair, and then it was all Demons. They won seven straight before the boys in orange and blue could stop the bleeding – a 20-18 win, the year being 1975. That did little to get the crimson out as Warner Robins then won eight of the next 10 – bringing the year to 1985. Northside won the next three out of four but then it was the streak already mentioned to start this article.

Especially Friday if you’re an Eagles squad facing it or a Demons squad trying to write it into the record books (and start bragging about a return to sustained greatness, yada, yada).

Warner Robins won its first to set up the potential three straight, 28-17. It won its second 39-34, and yes, everybody will still be talking about that “hail Mary” pass into the endzone …”He was in!” … “He was out!” … but it won’t change the result. (Hopefully everybody will remember how great a game it was, with the lead changing hands six times.)

The bottom line is both – Northsid 3-2, Warner Robins 3-1 – will have the usual incentive to win: crosstown rivals, “my daddy and my great granddaddy and his great granddaddy played in this game”, etc, etc, but this time there will be a little something extra on the line.