Northside’s Chad Alligood on his new role and more 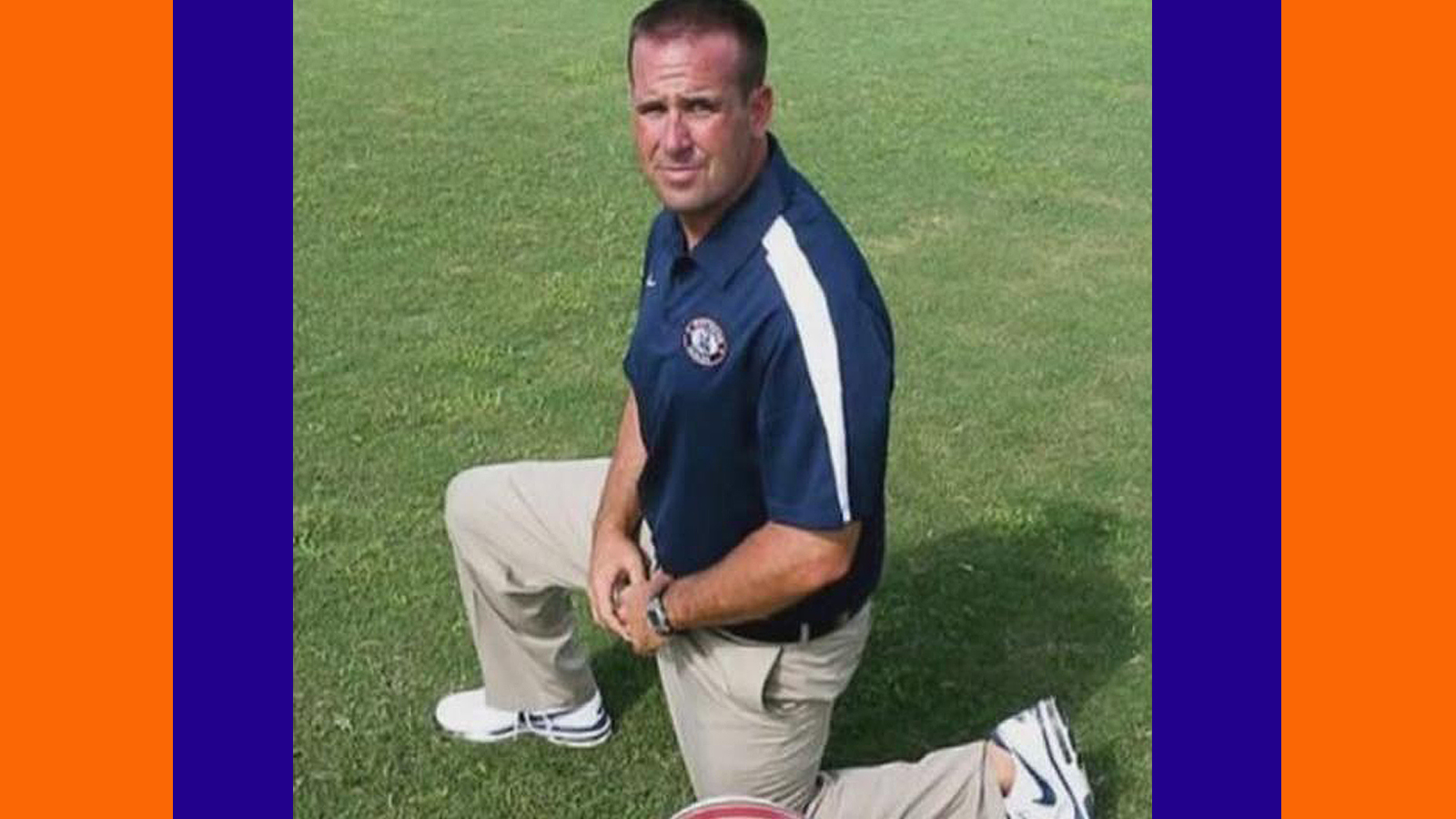 Those are just a few of the ways Northside Athletic Director/Head Football Coach Chad Alligood describes his new position and location.

“The house is built,” he continued, a salute to former Head Coaches Conrad Nix and Kevin Kinsler, both of which were “huge” influences on him, he said. “The foundation is here. I’m just changing the paint. Putting some new landscaping in. I don’t have to worry about the house.

“And that’s huge here in this business. I don’t have to come in here and rebuild anything. It’s here. I just have to put my spin (on it) and try to get Northside to be the best it can be.”

Alligood, the ninth head football coach in Eagles history – also last year’s offensive coordinator – first came to Northside in 1999. He was a coach on the ninth grade team – going for an interview on Friday and starting on Monday, he said. He served on the staff until 2004. He then made a trio of stops – Wilkinson County, Perry and First Presbyterian Day – before returning to Northside in 2010 (as offensive coordinator).

Among his many contributions, he helped lead the Eagles to a state championship in 2014. He went to Washington-Wilkes in 2017, stayed there for two years – 7-5, 3-7 records, respectively – before now making his return.

For more on the Eagles’ new skipper, check out SportsMic’s Dennis Clark’s interview below.

‘You’ are the greatest … Now tell them!
Perry’s Kevin Smith – ‘optimism’=results