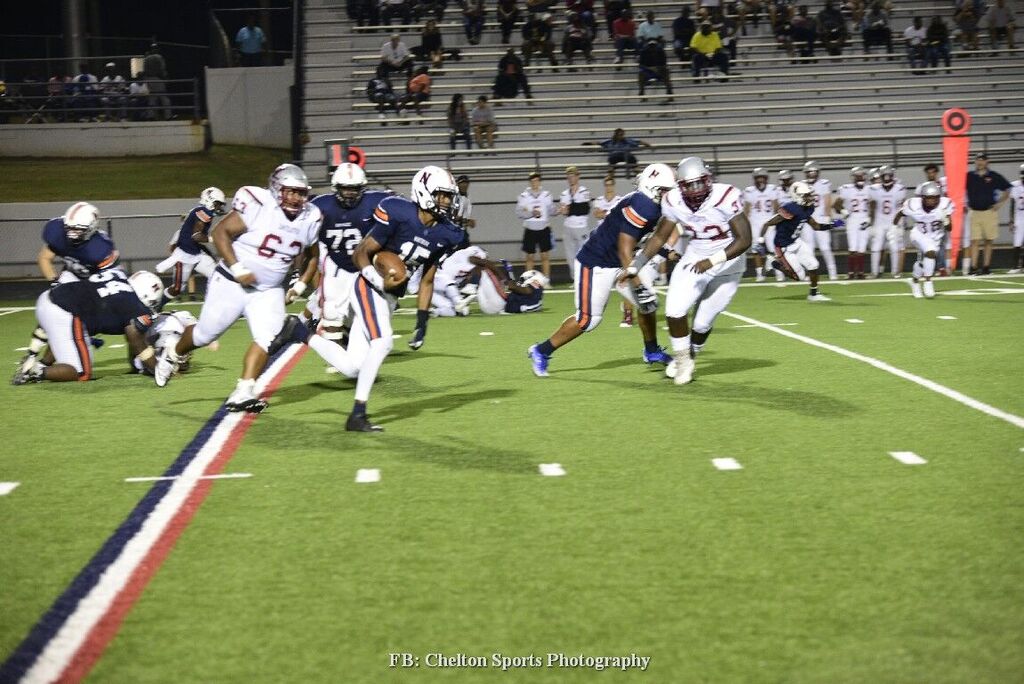 In this case it was a perhaps meager – relatively speaking – two-game skid, but no team wants to be headed in the wrong direction. In this case, the Eagles took care of it in a big way: beating Whitewater 41-3.

Northside, which improved to 2-2 while dropping the Wildcats to 0-3, scored two touchdowns in the first, second and third quarters. It more than likely could have duplicated that in the fourth had the clock not been a running clock by then and the coaches no doubt wanted to give some subs some playing time.

The Wildcats got the ball to start things out, but turned it over on downs. The Eagles took over from there. Senior Quarterback Jadin Daniels connected with Daniel Neal on a 25-yard touchdown pass for the first score. Cory Munson’s point after made it 7-0.

Following a Whitewater punt – actually two punts as Northside was called for roughing the kicker on the first – Daniels and Neal hooked up again. This time it was on a 74-yard pass. Munson made it 14-0, which is where it stood at the half.

Both took a turn at fumbling before Daniels scored from 26 yards out.

Maddox Mueller kept Whitewater from being shut out when he hit a 32-yard field goal just before the half.

Eric Smith scored from two yards out for the Eagles’ fifth touchdown. That was set up by a 78-yard run by Daniels to the 2.

Finally, Daniels capped off all of the scoring with a touchdown run from the 5 late in the third. 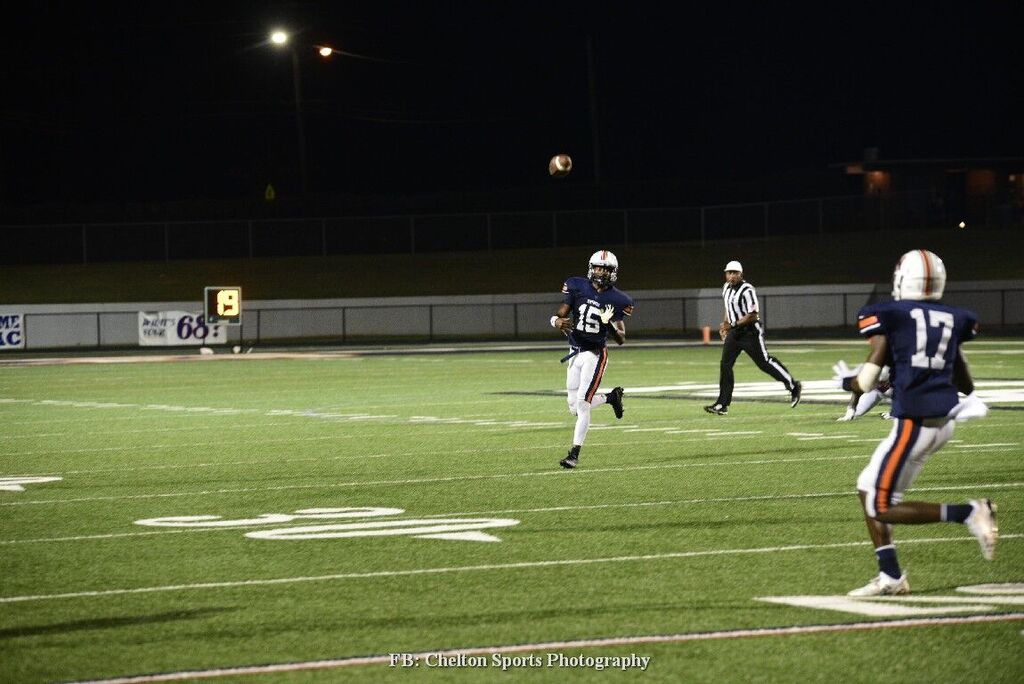 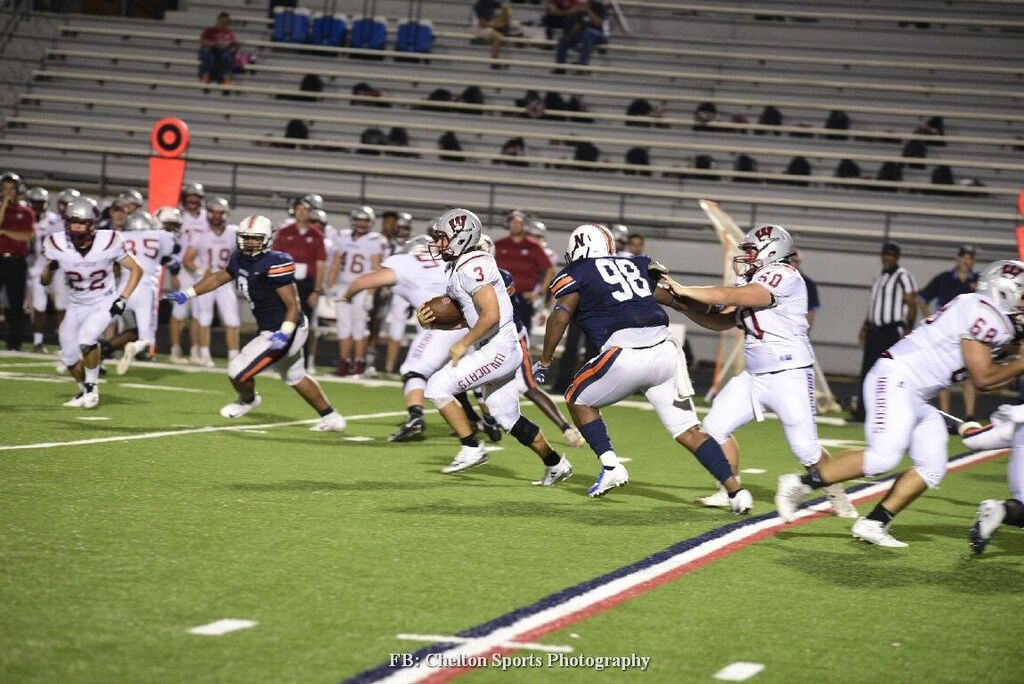