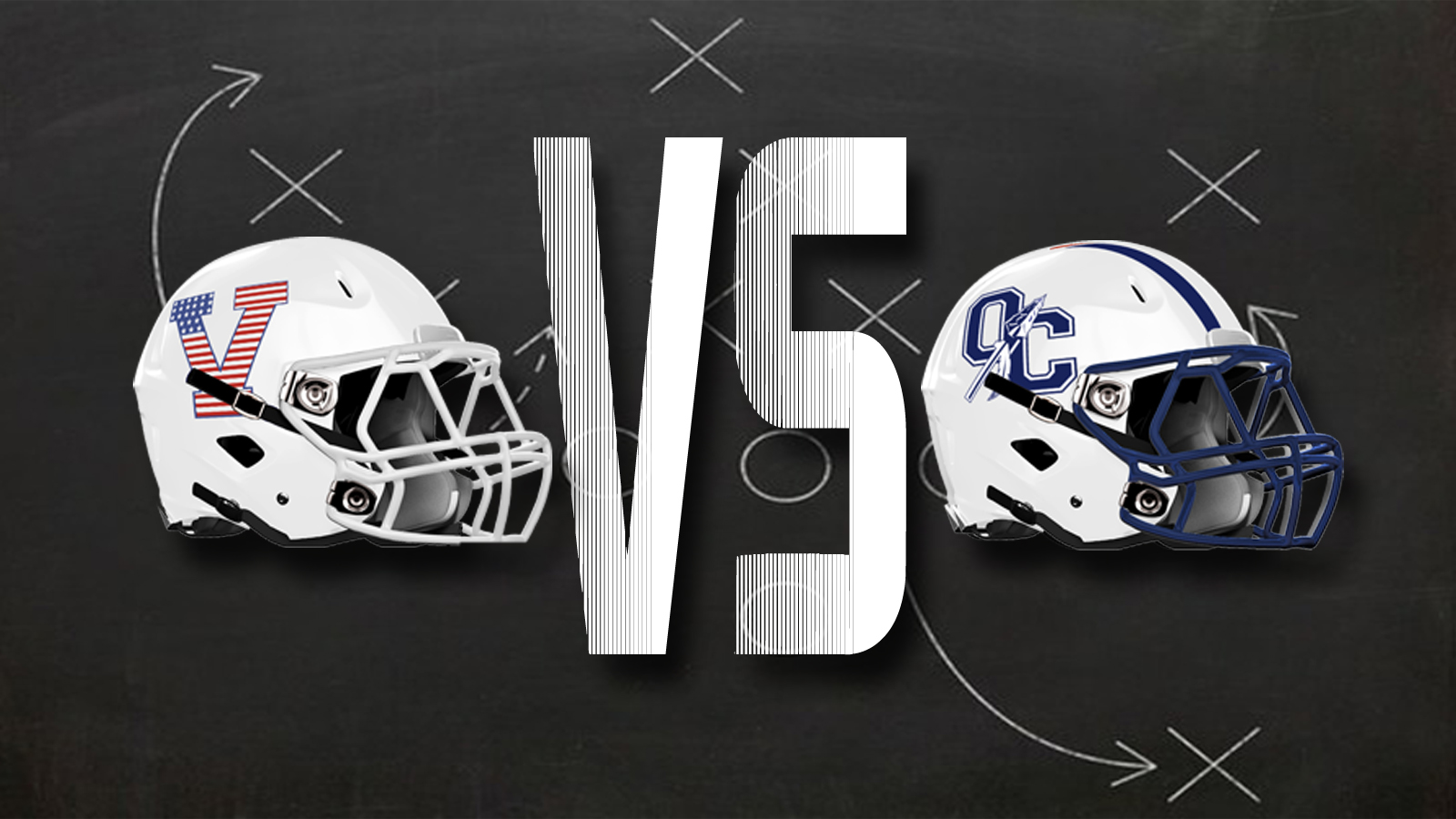 If anybody thought Oconee County wasn’t as strong as its 4-0 record indicated they became a believer Friday night. (Note: Chances are nobody was fooled. The Warriors, although dropping down into AAA, finished 13-2 last year and lost only 17-14 to Blessed Trinity in the championship game.)

It got out to a 14-0 lead with a touchdown in the first and second quarter. A fake punt that went for 50-plus yards helped set up one score. A big pass play helped set up the other.

Daniel Gibbs did cut it by three with a field goal in the second.

Veterans threatened – and negated threats – a number of times in the third and fourth. Kedrick Smith intercepted a Warriors pass to stop them on their first possession of the third. Starting on their own 15, the Warhawks then went 15 plays before stalling on the 8. Gibbs came on but was wide on a 25-yard attempt.

He made it up a short time later on a 53 yarder. Oconee was intercepted again – this time by Jaylin Watson – to helped set that up.

The Warriors moved the ball well but were eventually forced to punt after that. There was 5:45 left to play at that point.

Veterans, on a third-and-eight, was intercepted. Oconee ran the clock down to 2:09 before turning it over on downs.

The Warhawks took over on their own 33. They got it as far as the host’s 40, but time ran out saddling them with the loss in five games.