One day at a time never meant so much 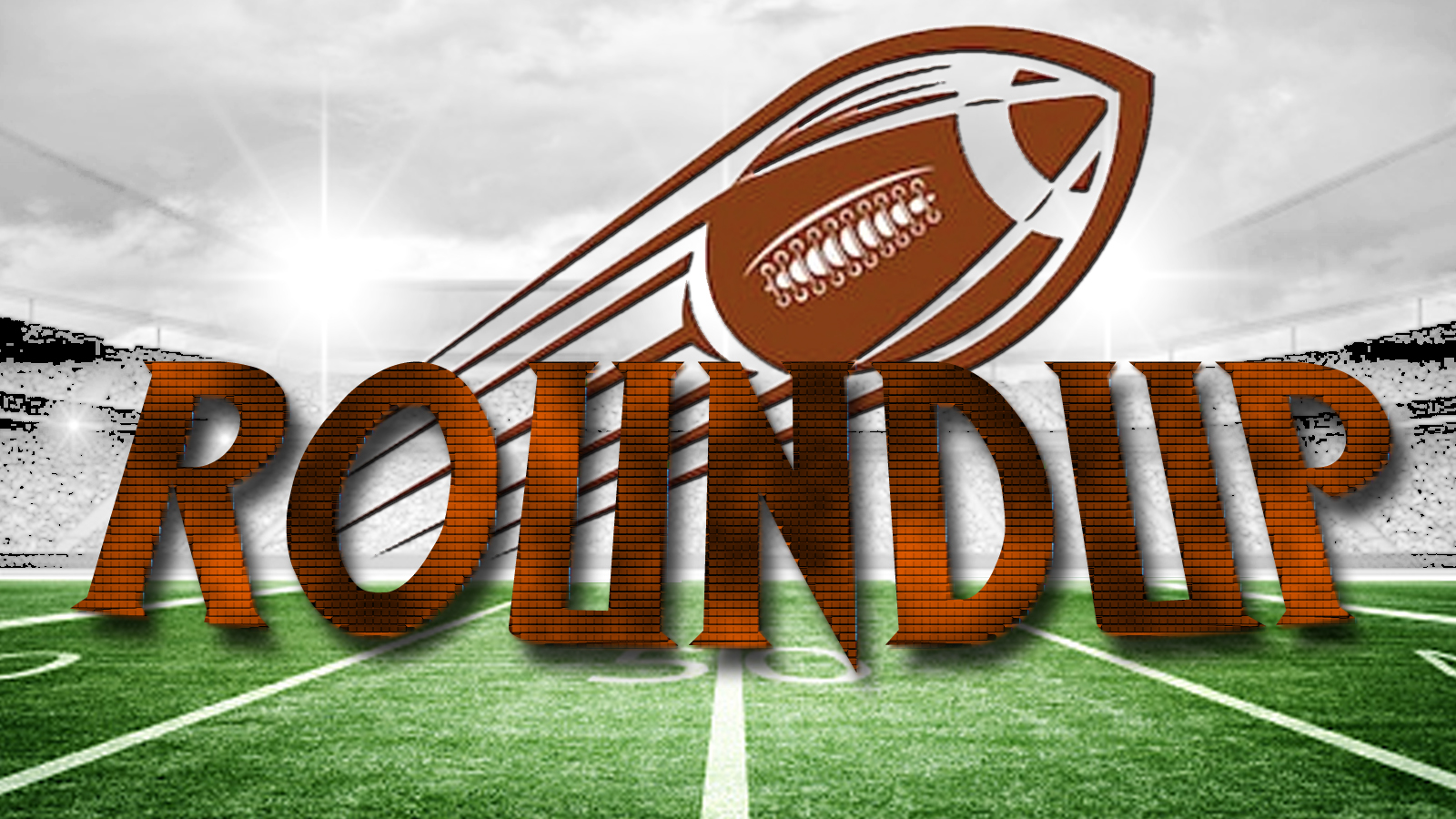 This is the year when … The Chicago Cubs begin and end a baseball game at Wrigley Field … as the visiting team! And the game was only scheduled to last seven innings!

The No. 1 tennis player in the world is ejected from a Grand Slam event for something that never happens … that is something you never hear about unless it involves the No. 1 seed.

The professional golf schedule, as far as the majors are concerned, was flipped over backwards. Catch the U.S. Open this weekend (the tennis one just referenced did happen on time) to be followed by The Masters in November.

Now football season is here, and quite frankly I will be excited about Georgia’s opener at Arkansas on Sept. 26 about an hour before kickoff. See, anytime between this writing and that hour could bring the announcement that the game won’t happen. Or any game in the SEC, ACC, etc.

People in Valdosta and Tifton last Friday woke up expecting there to be a gridiron contest between the Wildcats and Blue Devils. Sometime in the afternoon word was released that Tift players tested positive for the coronavirus, and so Tift not only did not play that night but will not play Thomas County-Central this Friday. Ashley Anders, head coach for the Blue Devils, was hospitalized with the virus. He’s the second head coach I’m aware of this happening to, the other being former Perry High assistant and current boss at Statesboro High, Jeff Kaiser. And now I’m hearing Perry High can’t go for the next two weeks. You can guess at the reason.

By the grace of God, there are games of all kinds going on at all levels after the massive shutdown in mid-March. Is it the same caliber of play? Is it the same without spectators? Maybe. Maybe not. Is it the same with spectators who must wear face coverings and stay in assigned areas (provided they actually do both)? Suppose it’s better than no games at all.

It’s certainly easy for professional leagues to set up bubbles and establish other protocols. There was an outbreak … an outbreak of overreaction that is … when all of those Miami Marlins players tested positive one weekend into the shortened MLB season. “I don’t see how they are going to make it to the World Series.” That was one comment. Well, they are getting close to the postseason, and wouldn’t it be something if it’s the Tampa Bay Rays winning it all seeing how well they do against the mighty Yankees?

Everyone felt bad, as I did, when high school and college spring seasons came to an abrupt halt as there were a host of teams with so much potential to win a championship and seniors all over were denied that “Senior Night.” But was it worth the risk when this virus was spreading so much that hospitals were being overwhelmed? My own 50th birthday was highlighted by an Applebee’s curbside to go dinner. The summer did not include the movies and live theater performances I’ve dome to enjoy. But what can you do about it other than take things one day at a time?

Now with football underway, the SEC and ACC plan to crown champions as does others like the Big 10 and Sun Belt (go Georgia Southern Eagles and Georgia State). Mercer, however, won’t have that as a goal with only a handful of games, none in the Southern Conference. A Georgia school like Valdosta State, Division II champions two years ago, won’t do anything athletic until Jan. 1 per the Gulf South Conference. I happened to see the last Blazer softball game of 2020 visiting former Veterans pitcher and dear friend Avery Lamb.

Some Georgia districts in high school are not staging fall sports or putting them off until October. I believe the Georgia High School Association is going to stage its playoffs adjusted to the delayed start to the seasons. Is the drive to win a championship still there? It will be a victory for everyone to get to the end still playing. Will the thrill be the same? Honoring those who perished or are still suffering from this pandemic seems like good motivation.</h6>
&nbsp;

Perry cancels games due to Covid
Are there Big Kahuna Burgers in Chapel Hill?