Perry 4-0 after rout of Monroe 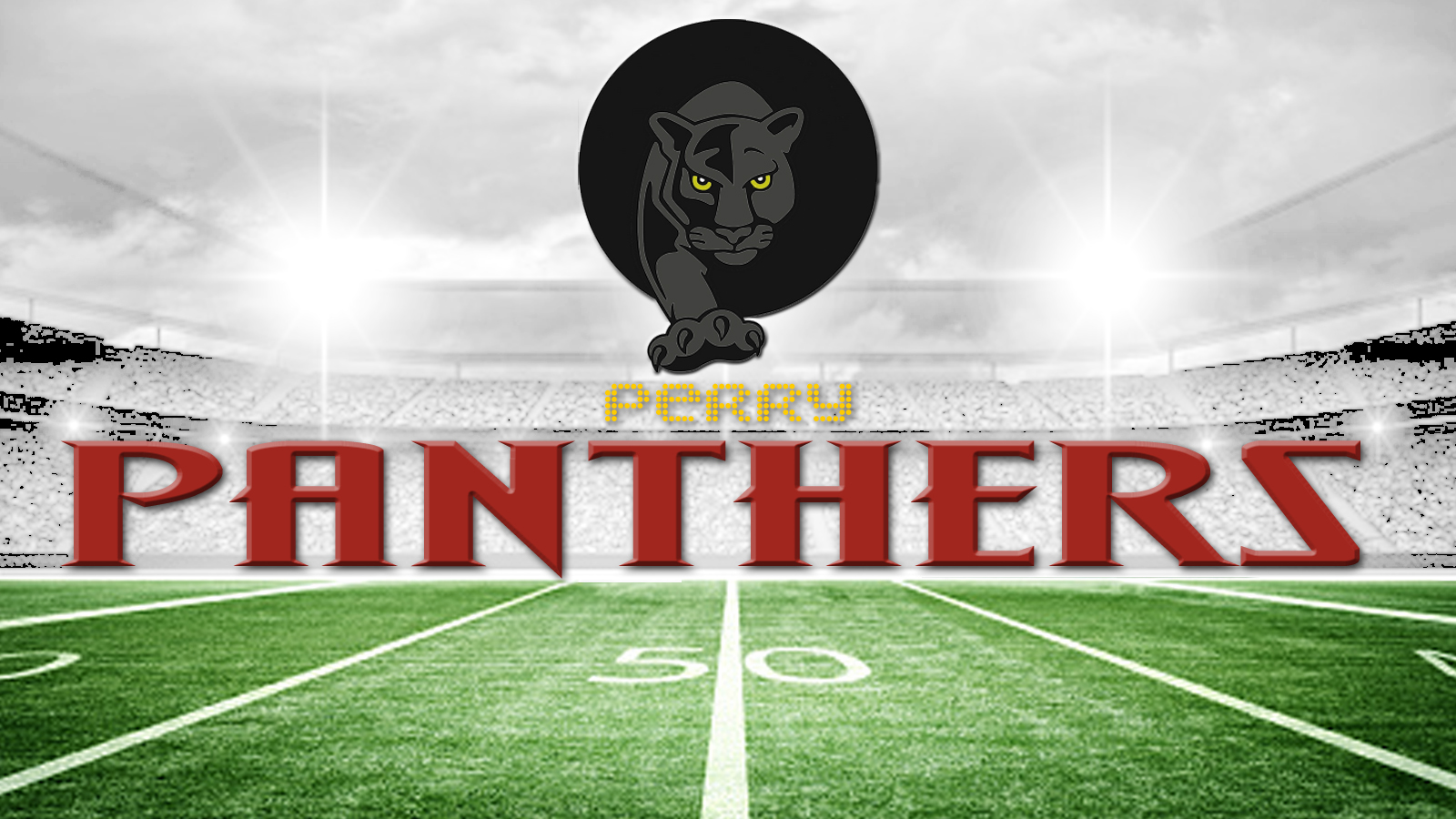 The Panthers reached that mark with a 43-0 win over Monroe Friday in Albany.

Perry received the ball to open the game. It took it on its own 35 and ran off 16 plays in scoring. Malik Mullins finished it off. Jorge Bautista’s point after made it 7-0.

A Lane Rucker pass to Davion Ross early in the second and with Bautista’s point after made it 14-0.

Rucker and Ross – this after a fumble by Monroe, an interception by Perry and a punt by the Tornadoes – hooked up again with just under three minutes left before the half. The point after was no good making it 20-0.

Another interception gave the Panthers the ball on Monroe’s 19. That turned into an 11-yard field goal by Bautista. That made it 23-0, which is where it stood at the half.

Ross added his third touchdown as the third came to a close. It capped off a seven-play, 92-yard drive.