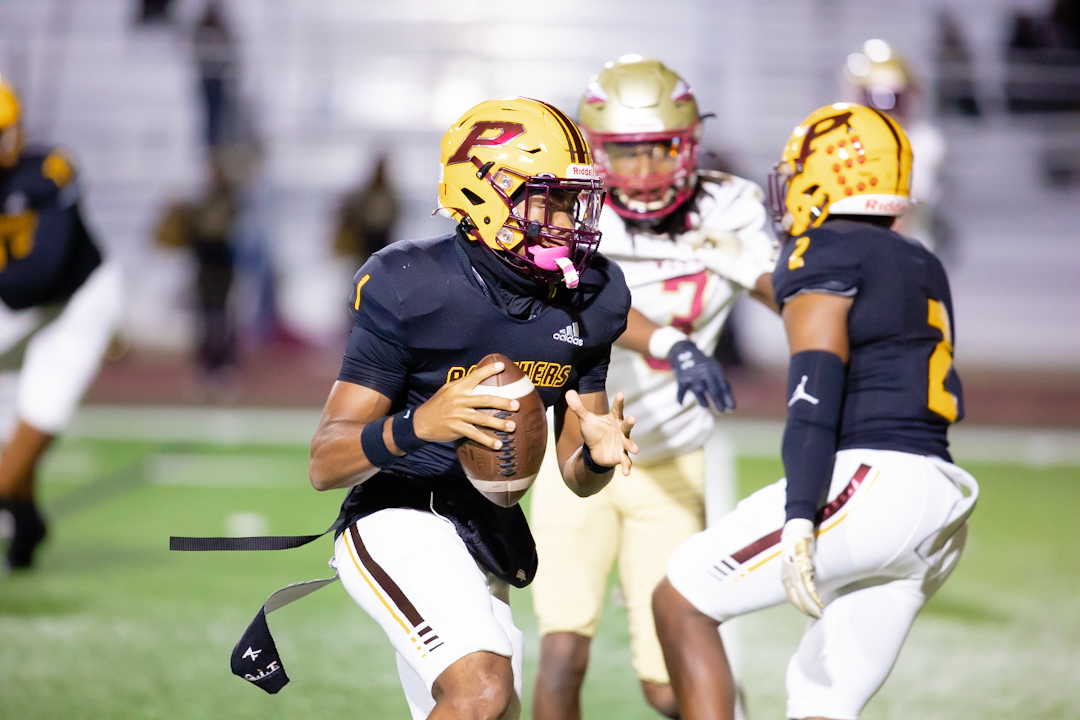 Perry proved as the game went on it didn’t necessarily need a short field, but then again, it wasn’t about to turn it down. In fact, it helped the Panthers get out to a 17-0 lead over Westside and go on to win, 39-7. 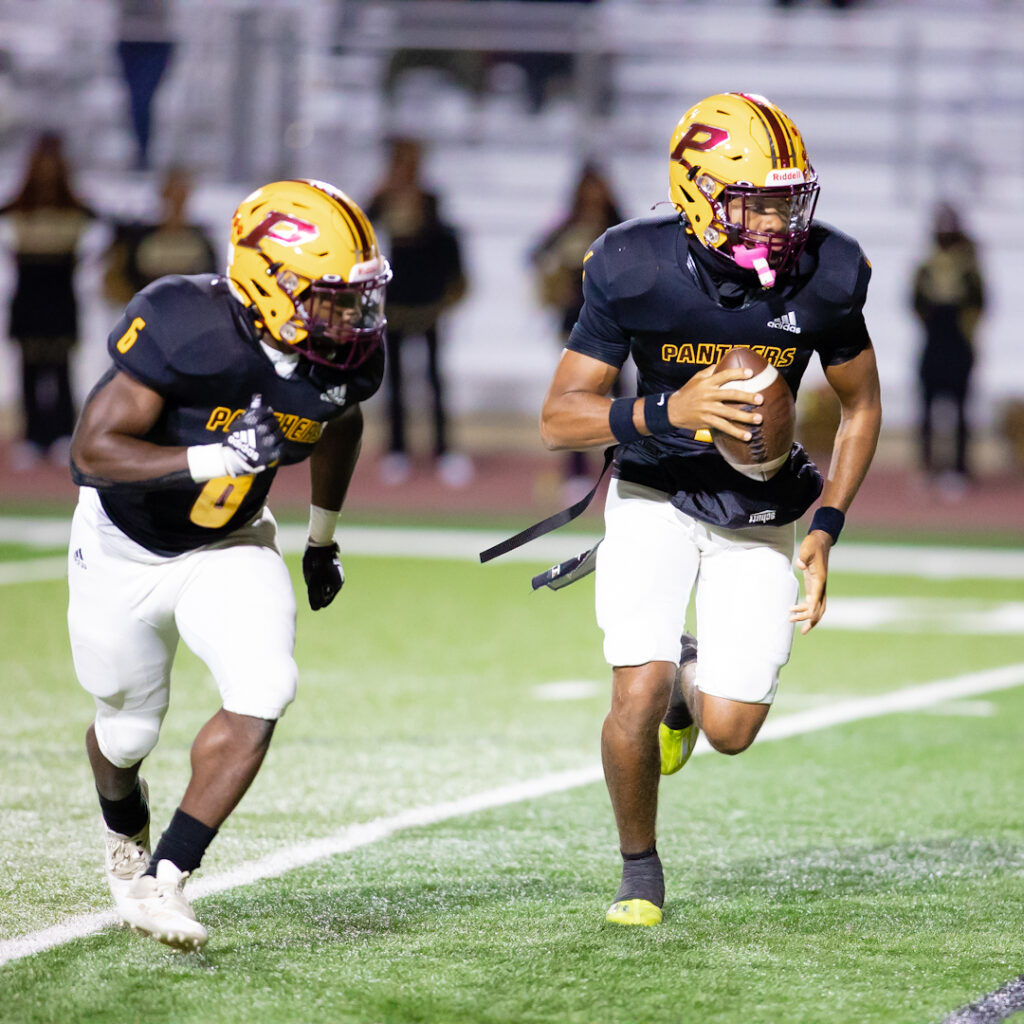 The first short field gave the Panthers the ball on the Seminoles’ 20. That was via a punt by Westside, after a three-and-out to start the game, that basically went nowhere; the wind, the kicker or all of the above. It took Perry only one play to score – a 20-yard pass from Armar Gordon Jr. to Traveon Wright.

Westside tried to fake a punt on its next possession. The Panthers weren’t fooled. They dropped the kicker on the 9. A run put it on the 1 where Demetrious Carter finished it off. Caden Camp’s point after made it 14-0.

Both earned a first down but punted to finish out the first quarter. Another short punt – partially blocked maybe – gave Perry the ball on the Seminoles’ 5. Westside’s defense managed to hold the Panthers out of the endzone but not from putting more points on the scoreboard. Those came via Camp’s 34-yard field goal.

The Seminoles scored their lone goal following. Starting on their own 25, they put together a seven-plus-minute drive – two pass interference calls were critical to its continuation – and scored on a one-yard run by Kadiphius Iverson.

Perry answered immediately with a 55-yard touchdown pass from Gordon to Wright. It also converted the two points – a pitch from Gordon to Wright. That made it 25-7 with just over three minutes left in the quarter. Westside was forced to punt on its next possession. The Panthers were intercepted, but the Seminoles couldn’t capitalize and were forced to punt again as the half came to a close.

The third was a mix of fumbles – each lost it once – an interception – picked by Perry’s Cam Marshall – and punts. The Panthers punted twice and Westside once before Perry scored on an 11-yard pass from Gordon to Carter. That made it 32-7.

Finally, Carter caught another pass for a touchdown with about three minutes gone in the fourth for the final score. Both punted once and was intercepted again – Westside twice – to finish out the game. 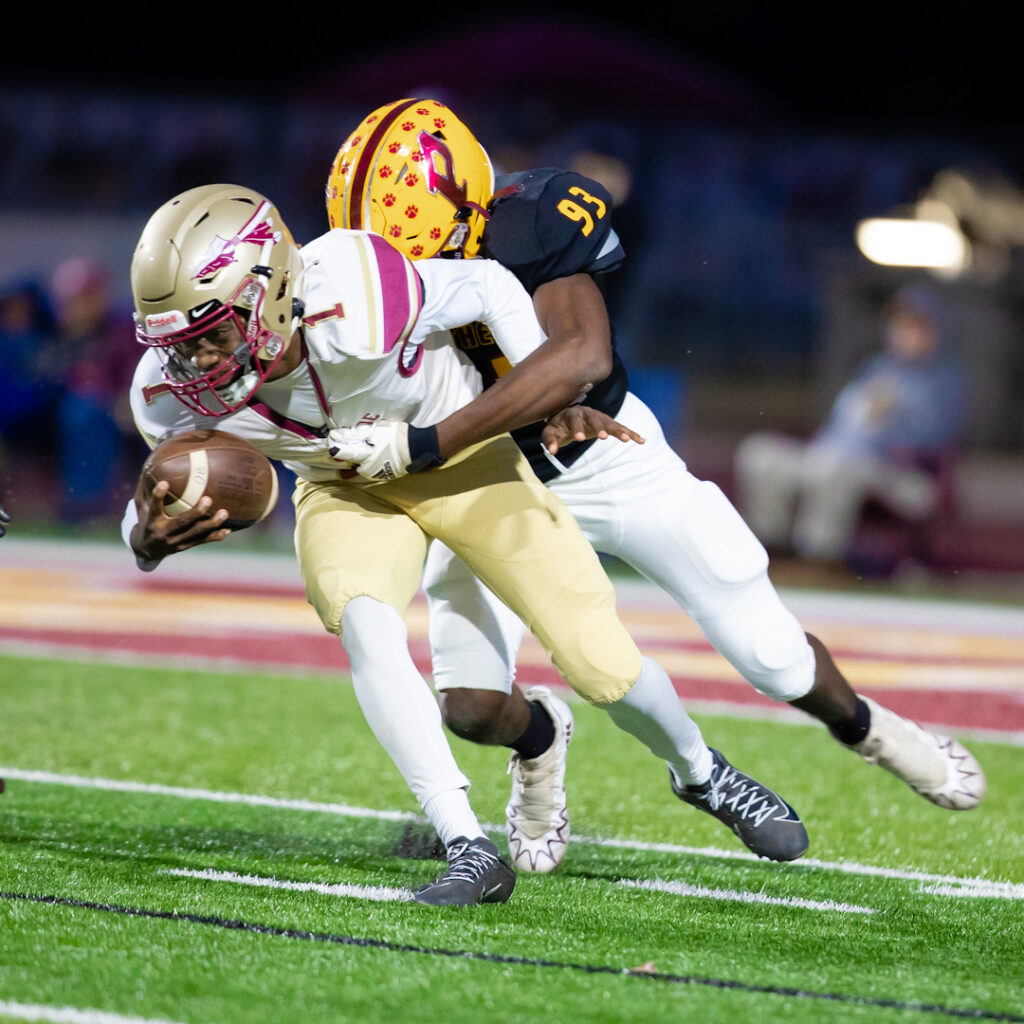 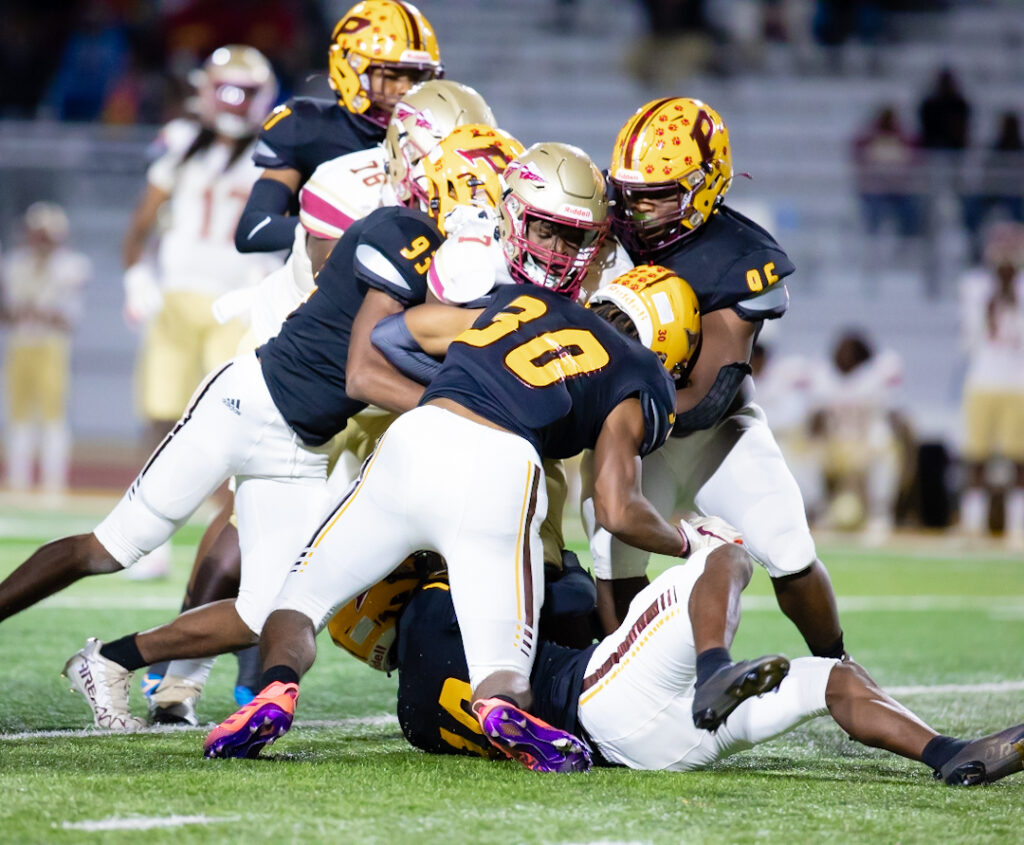