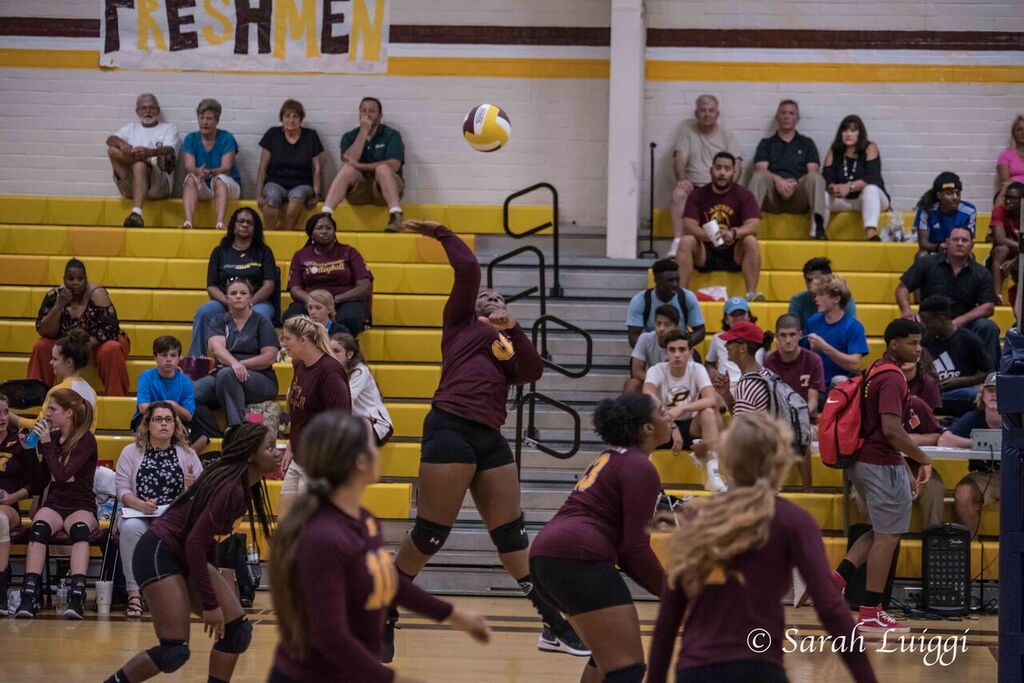 “It was a fun night and we were excited to love on our girls who have given so much to this program.”

“At game time we were a little slow to start,” said Stewart, “but we got back in our grove pretty quickly. We started out and had five service errors in the first match but that improved with each game.

“I saw a lot of improvement last night compared to what we put up on blocks compared to this past weekend. I am very confident headed into more region play in the coming weeks. We have tough matches tomorrow night over at Veterans, but I fully expect that we will continue to grow.”

And speaking of seniors, those of Leah Spears and Tay Ridley helped lead the team in kills – with Sophomor Rachel Dowd also in the mix, Stewart said.

Senior Lativa Ray also had a “great night”, she said, swinging on the net and Senior Carson Hills did an “excellent job” defensively.

Elsewhere, Houston County is a team looking for a defense, or at least “trying to figure (one) out,” said Head Coach Maria Huelsman. That was in reference to the Lady Bears’ 3-0 loss to Mount de Sales Tuesday at home. 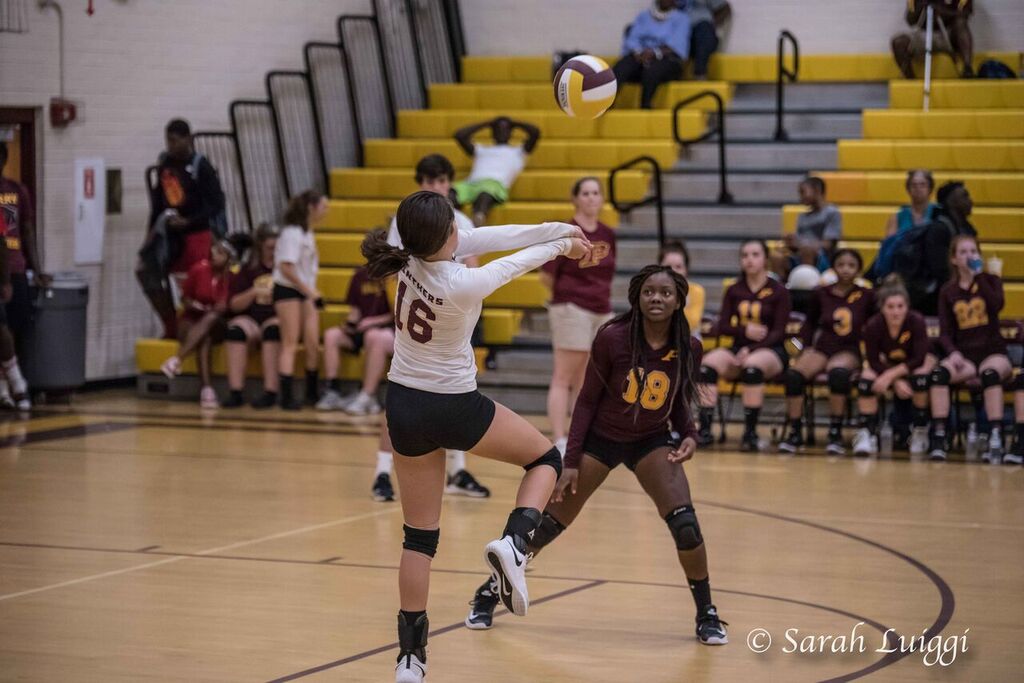 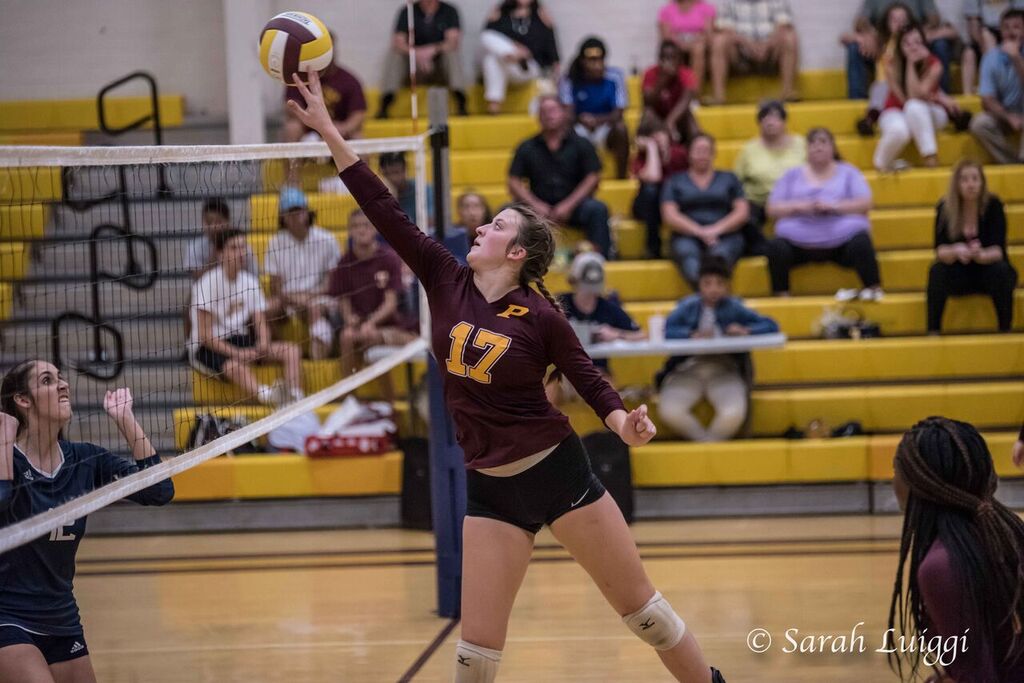