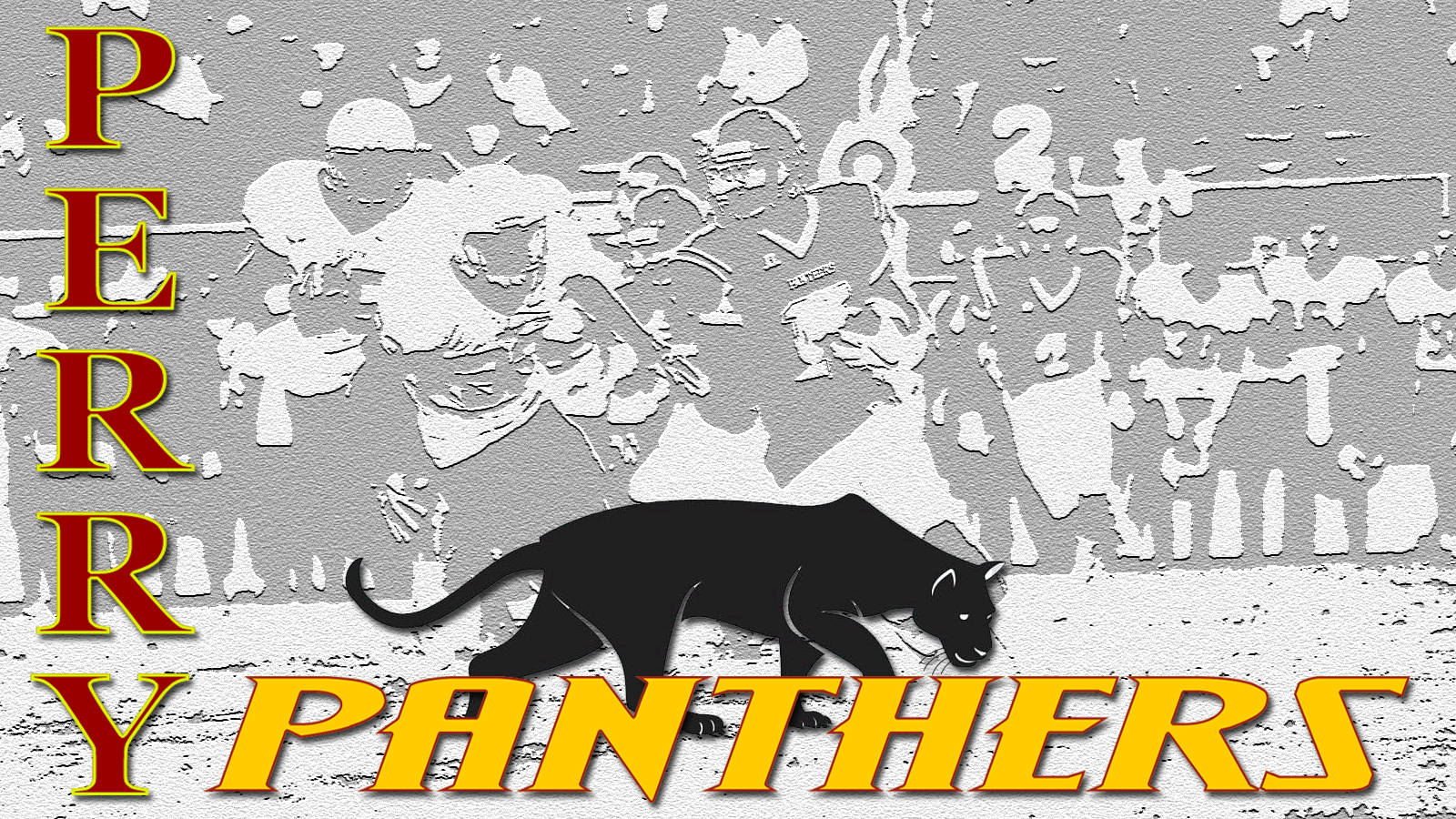 One wasn’t playing well at home.

One wasn’t playing well on the road.

Somebody’s luck had to change. That somebody turned out to be Perry, 1-2 on the road coming in, versus Upson-Lee’s 0-2 at their place.

The Panthers, energized by a late score and three defensive stands late – two inside the redzone – beat the Knights 22-15.

Two of Perry’s scores came in the first half, one in each quarter.

After both had punted on three-and-outs, Perry put together a nine-play drive that went 57 yards. It ended on a 13-yard pass from Lane Rucker to Daequan Wright – his first of three. William McCranie made it 7-0 with 5:18 showing on the clock.

After two Upson-Lee punts and one by the Panthers, Reuben Whitehead’s interception helped set up the second score. The ball was downed on the 25 where two plays later Rucker found Makeil Kendrick from the same location for the touchdown. McCranie made it 14-0 with just over two minutes left before the half.

A 60-yard pass helped set up a Knights touchdown following. It put the ball on Perry’s 10 where quarterback Jake Davis found K.J. Rockemore for the score on his second attempt. The Knights also went for and converted the two points.

Both punted twice in the third quarter – three-and-outs on all four possessions – before Upson-Lee put together a six-play, 81-yard drive. It ended with a one-yard run by Demeke Colbert for the score. The Knights also converted the two-point try to go up 15-14 with just seconds left in the third quarter.

The Panthers were intercepted following. That was the first defensive stand. After Upson-Lee moved the ball some – got the game into the fourth quarter – they returned the favor: intercepted them back.

The ball ended up on the 45. Despite the setbacks of a false start, a bad snap and a fumble, Perry still managed to go the distance and score on Wright’s one-yard run. McCranie’s point after made it 22-15 with 8:37 left to play.

The two defensive stands inside the redzone followed – with a Panthers punt sandwiched in the middle. Upson-Lee pretty much went 80 yards on both drives. The first got to the 6 before Tyran Mobley intercepted a fourth-down pass in the endzone. The second got to the 23 before Mobley again picked off a pass inside the redzone. With it secured, the Panthers were able to finally run out the rest of the clock.

Perry blasts West Laurens to earn No. 1 seed in state tournament
Demons dominate second half to pull away from Bears