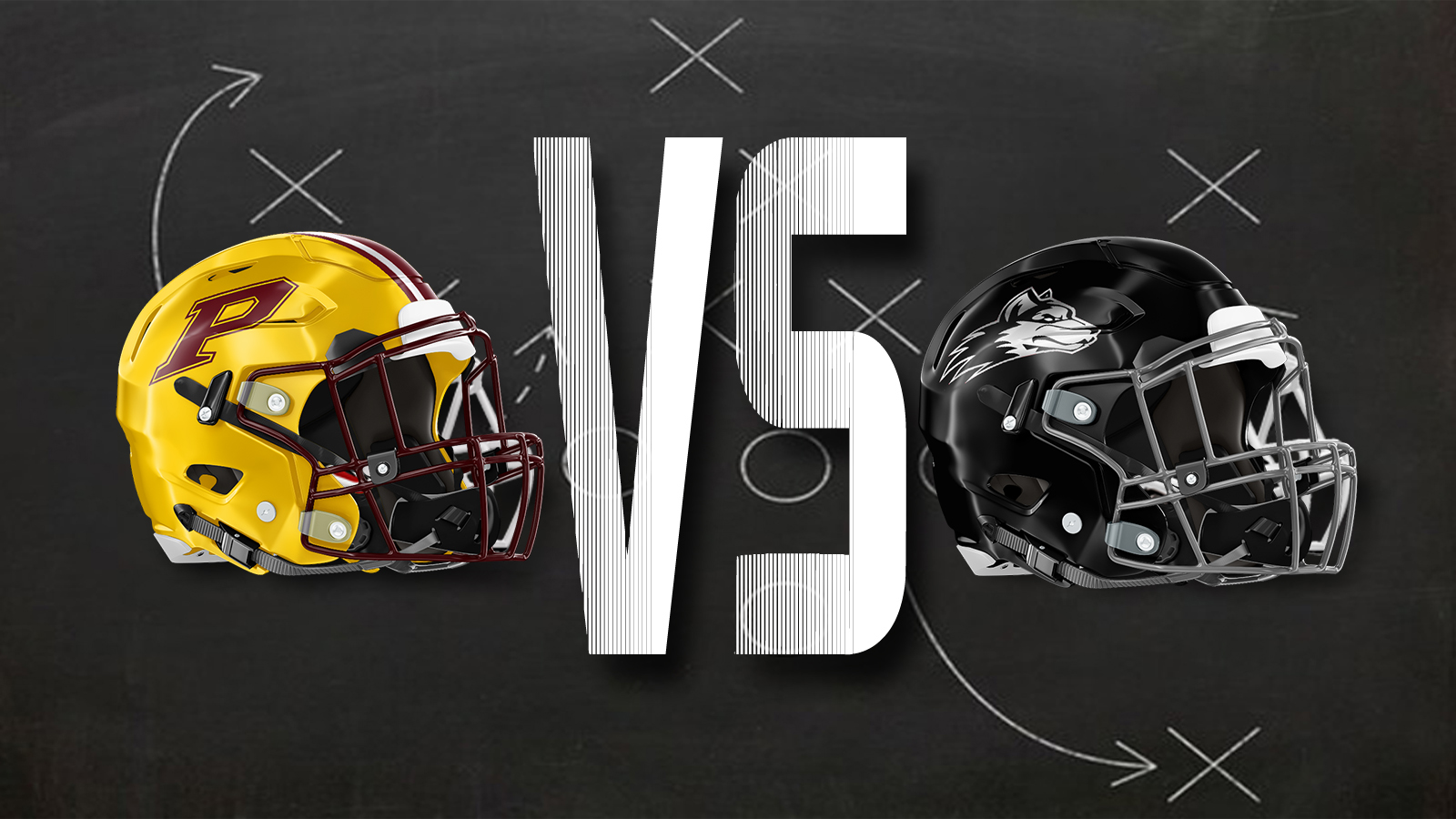 Perry’s offense has been stout from the get-go – scoring at least 21 points in all of its games.

Maybe flying under the radar a little bit has been its defense, but if that was even close to being the case, chances are that has changed. Especially after it put up its third-straight shutout, this one 35-0 over Howard.

The Panthers’ defense forced Howard to punt to start the game. That led to a 65-yard pass from quarterback Armar Gordon Jr., to Dakarai Anderson. Perry went for two and made it, to make it 8-0. Howard punted again. The Panthers nearly scored again, but a fumble on the 5 stopped them short.

After another Huskies punt, Gordon found Daequan Wright for an 18-yard touchdown to make it 14-0 after the two-point failed.

Again Howard punted. Again Perry scored. This time it was on a 23-yard run by Perell Lowe. The point after made it 21-0, which is where it stood at the half.

The Huskies received it to start the third, gave it back on yet one more punt and saw one more score added against them. This time it was a 40-yard pass from Gordon to Wright. The point after made it 28-0.

Howard punted. Perry this time was picked, but still made the Huskies punt when they couldn’t do anything with it. Lowe added his second score following, a four-yard run. The point after made it the final score.

The Huskies’ fourth was exactly as their other quarters: punts. The Panthers turned it over on down once before the running clock did the rest.