Perry girls, boys drop a pair – one of those to HoCo 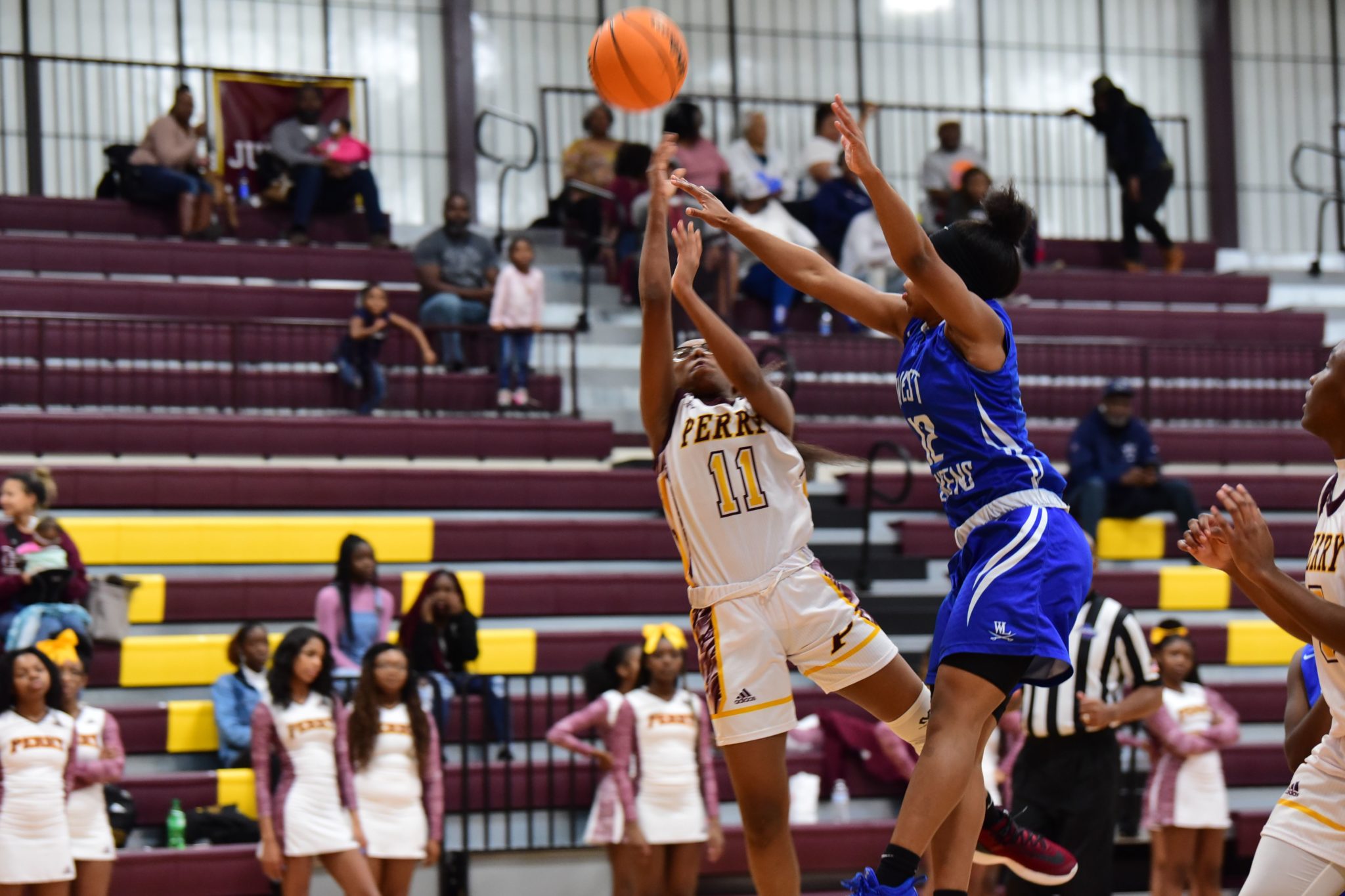 It was not a memorable weekend of basketball for Perry’s girls and boys. They each got beat twice.

The Panthers lost a Region 2-AAAA battle against West Laurens Friday, 70-47 – a 20-point second and third for the visiting Raiders did most of the damage. They then dropped a contest to Houston County, which obviously wasn’t complaining about Perry’s weekend, 75-61. 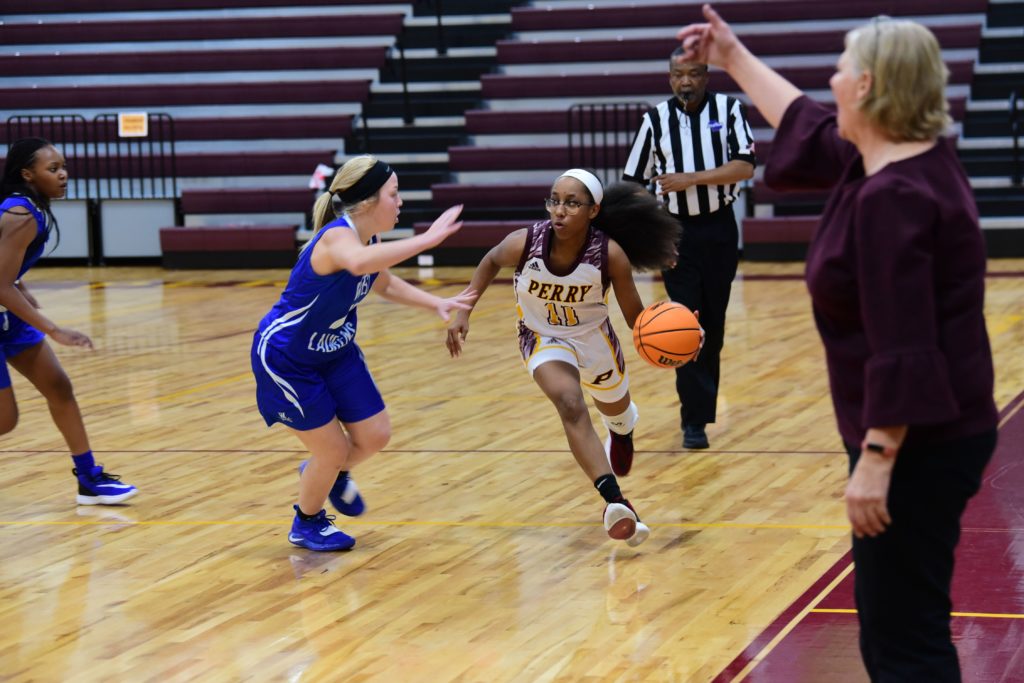 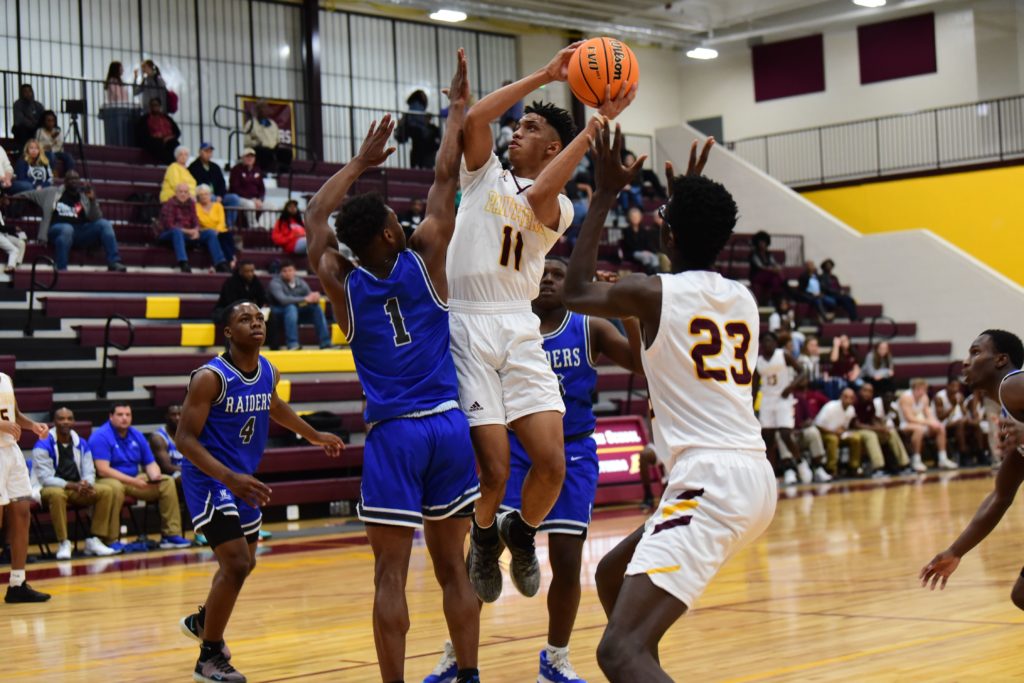 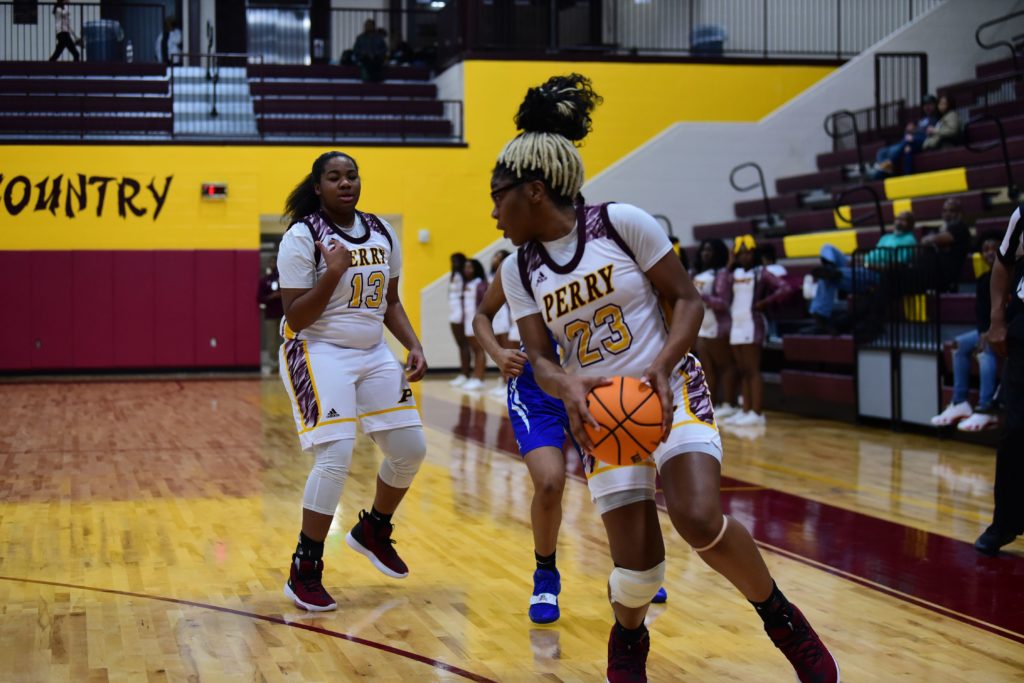