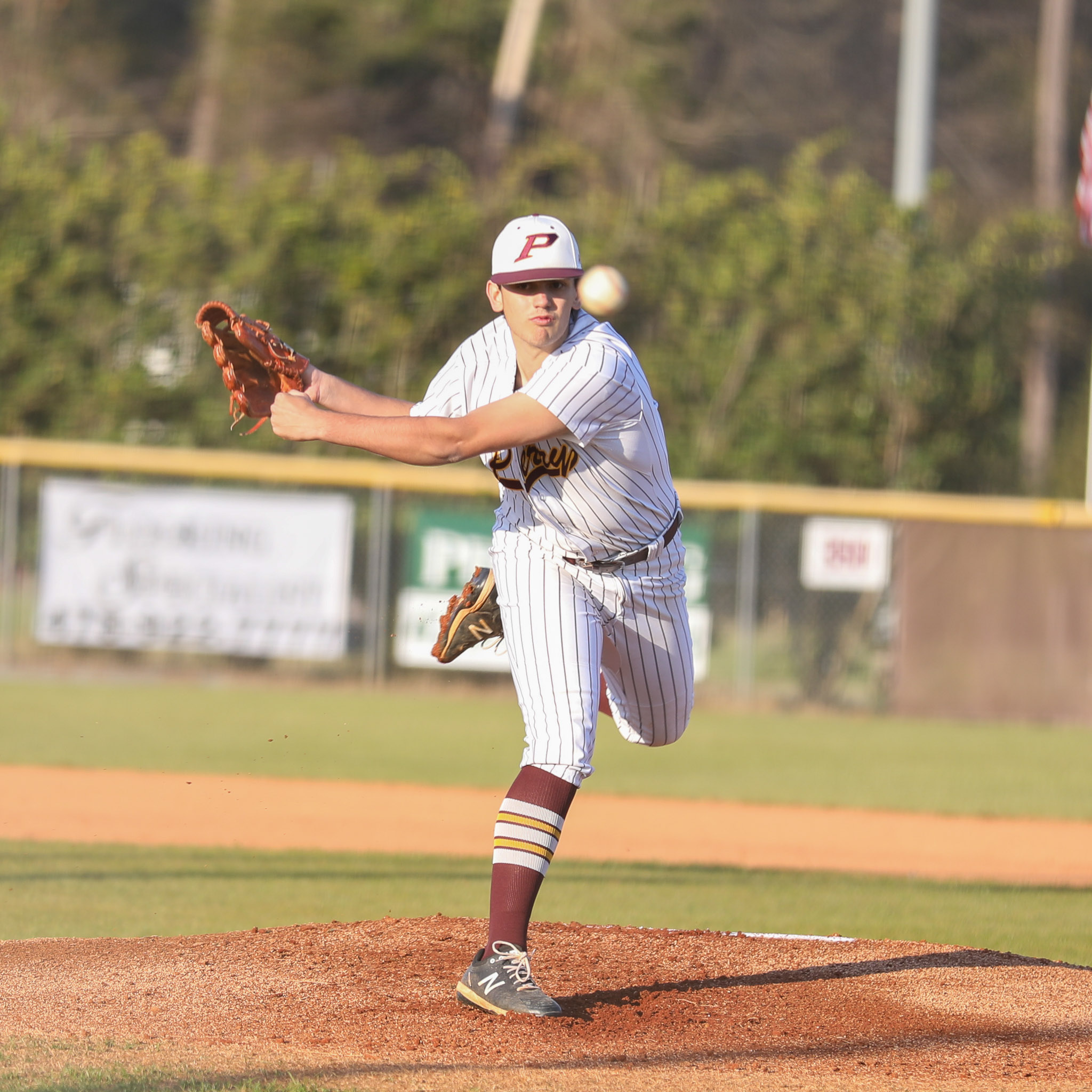 Perry had no trouble – understatement – getting past Westside in the two teams’ Region 2-AAAA opener Monday at the home of the Panthers.

Perry won 15-0. It took only three innings. After setting the Seminoles down in order in the first – minus one hit batsman, doing the same in the second and third – the Panthers sent six men to the plate before their first out in the first. By then, with back-to-back doubles, one by Dylan Butler and one by Carson Bryant, it was 5-0. Carson Mashburn also had a double during that inning to make it 7-0.

Perry added four more in the second and four more in the third while pounding out 11 hits. Sixteen players had at least one at bat and two more got in as pinch runners, Bradley Parrish and Colby Dent, and scored.

Butler finished 1-2. Bryant was 1-1 with a walk. He also scored twice and Mashburn was 2-3 with a run scored.

Defensively, the Panthers used two pitchers for a no-hitter. Wyatt Doyle went two innings. He struck out five. Ethan Bearden went an inning and struck out two. Neither walked a batter and Bearden was charged with the aforementioned hit batsman.

With the win, Perry improved to 8-2 overall and 1-0 in Region 2-AAAA. Westside’s record was unknown. 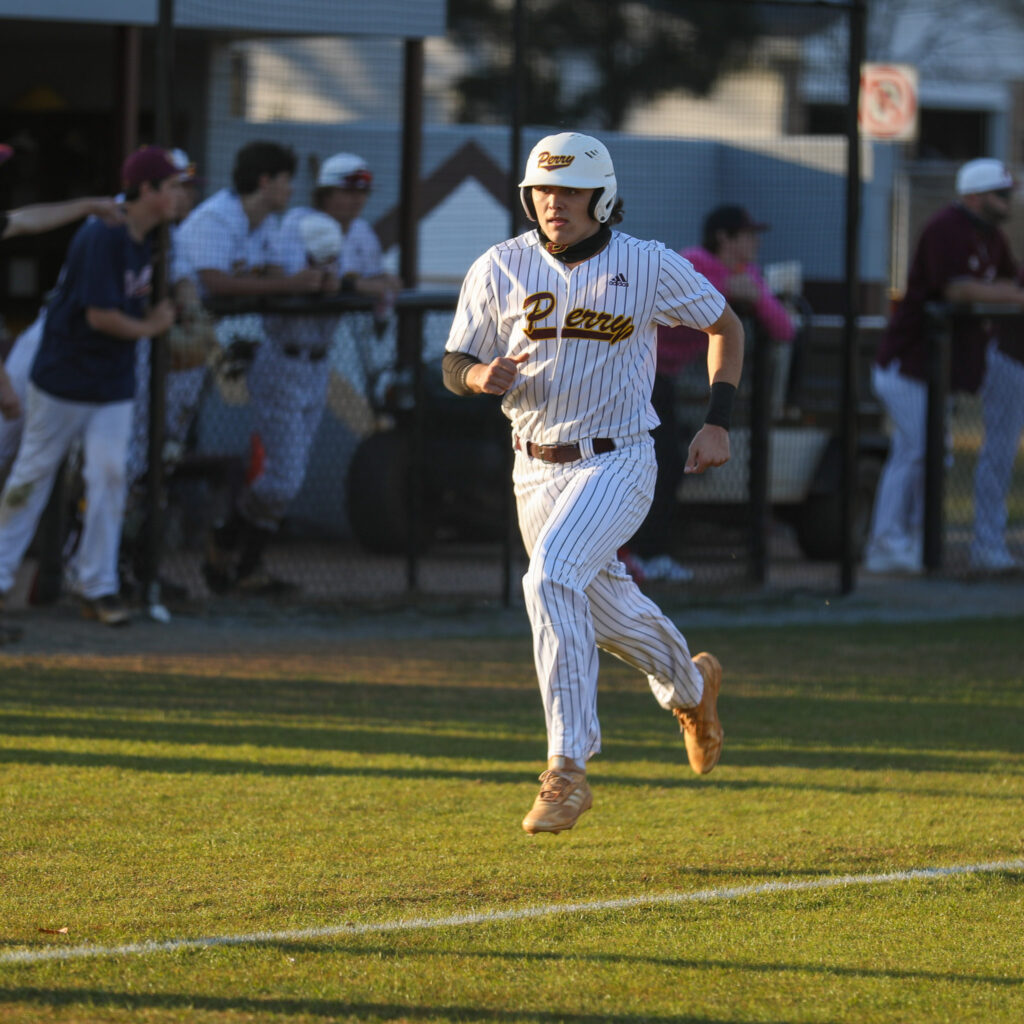 In other action, Peach County handed Northside its fourth-straight loss, 3-2. Both of the Eagles’ runs came in the bottom of the seventh, and they did have a runner on first with two outs, but couldn’t get him in. They fell to 3-7 overall. 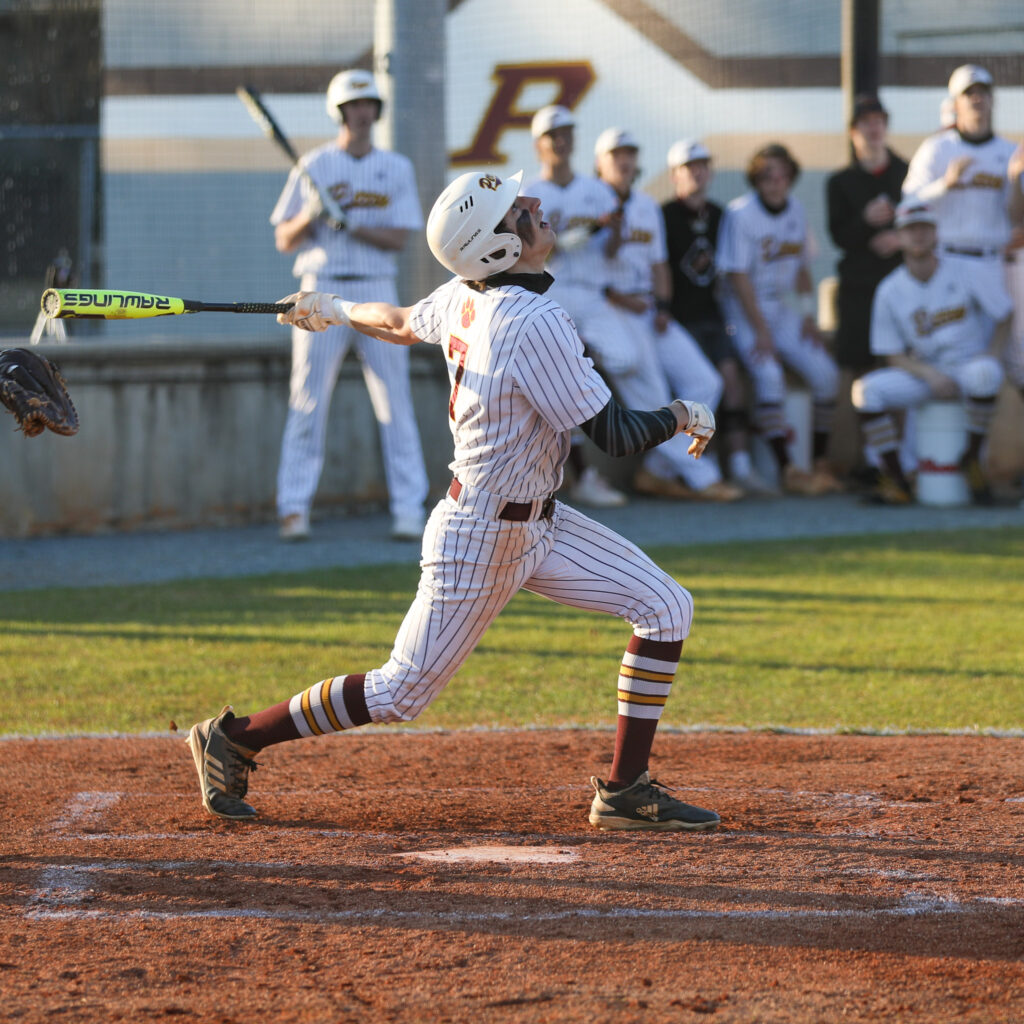 Baseball is here! Who will have a year?
Houston County overpowers Veterans for the second time