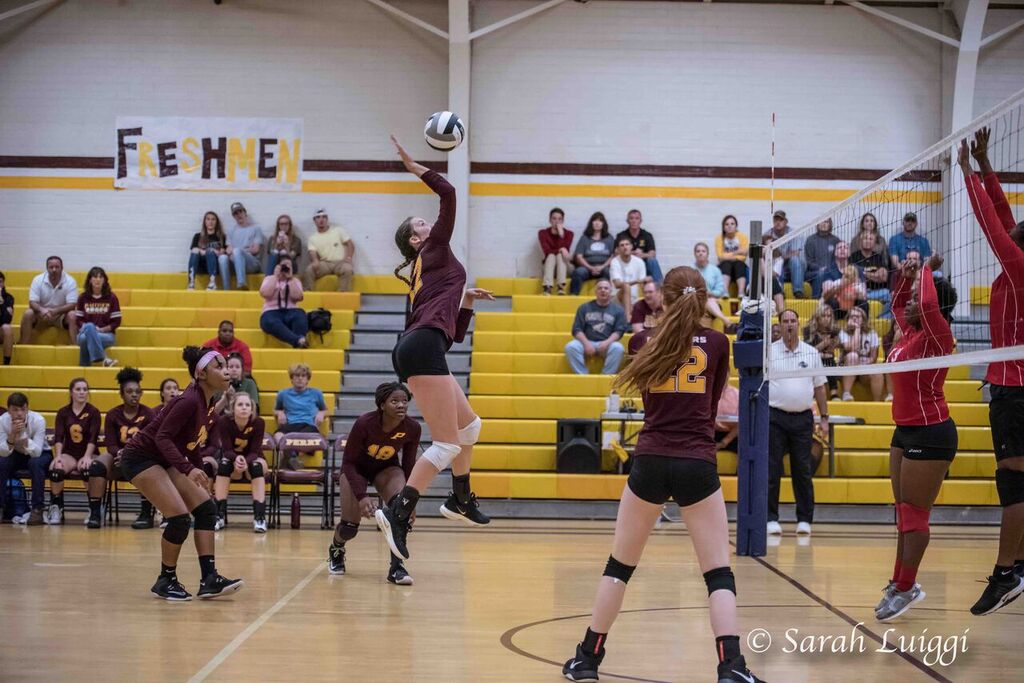 Perry is through to the next round of the GHSA Class AAAA state tournament. The Lady Panthers advanced by beating Baldwin 3-0 in a best-of-five series.

Northside was also eliminated. It fell to drew 3-0. 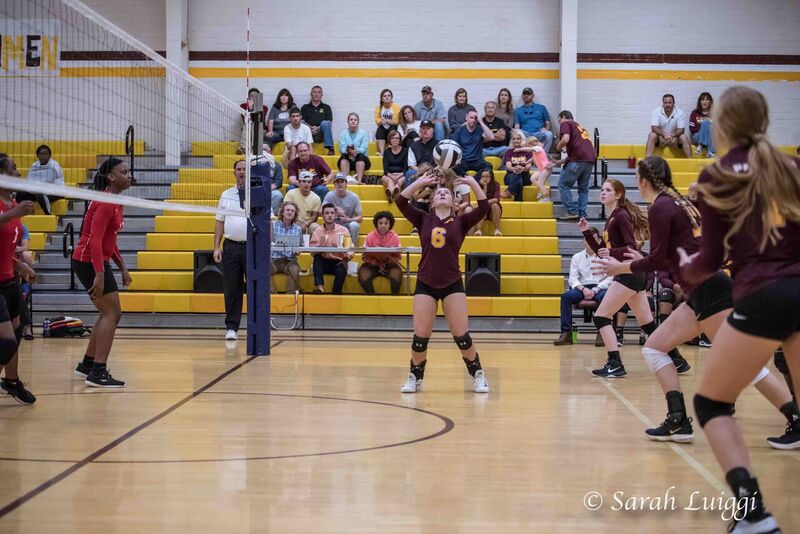 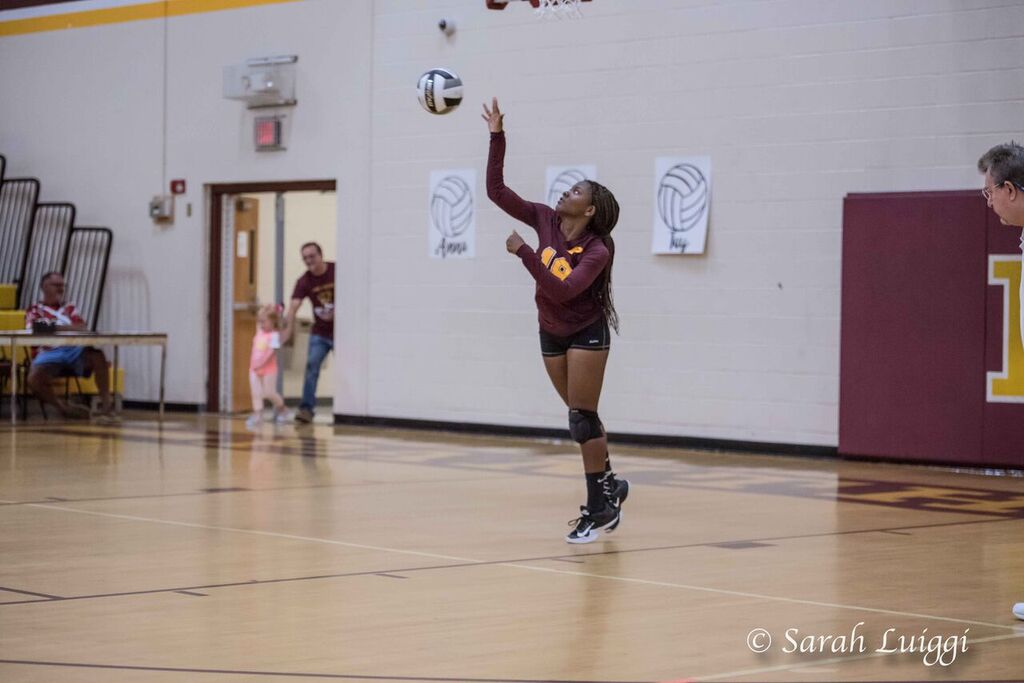 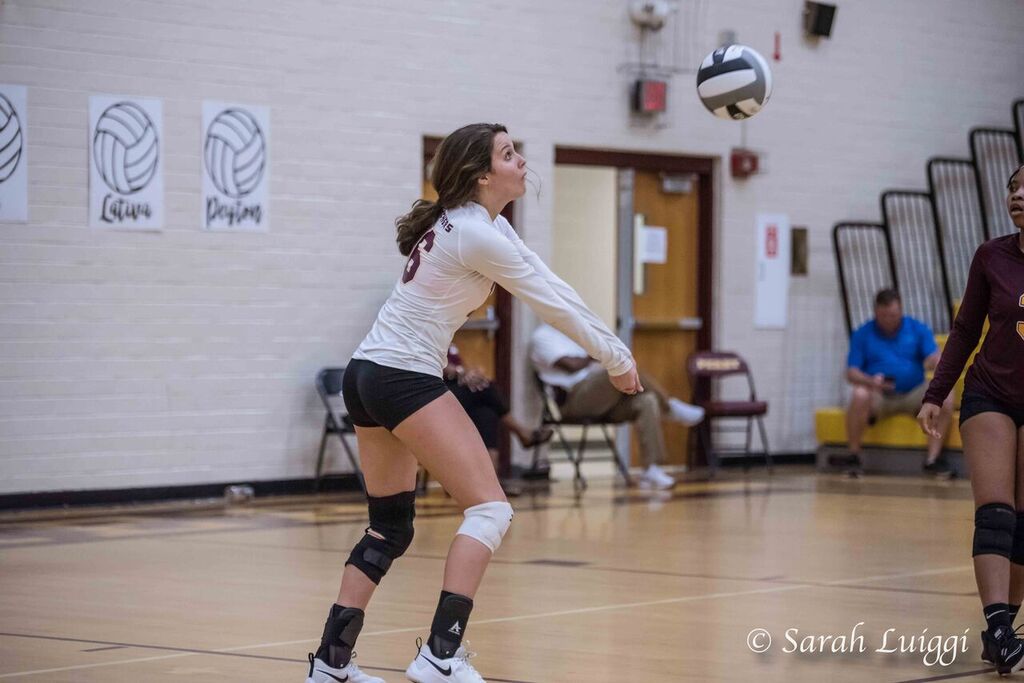 It’s enough to have to beat one opponent on any given night. It’s another thing entirely – especially during the state tournament when competitors only get tougher and tougher – to beat two.

Such was the challenge for Veterans Tuesday (Oct. 23). While most played their first round back on Oct. 20, the Lady Warhawks played first and second. The first was against Eagles Landing. Veterans won 3-0. The second was against Statesboro. Unfortunately for it and its fans, the girls lost 3-0 and were eliminated from competition.