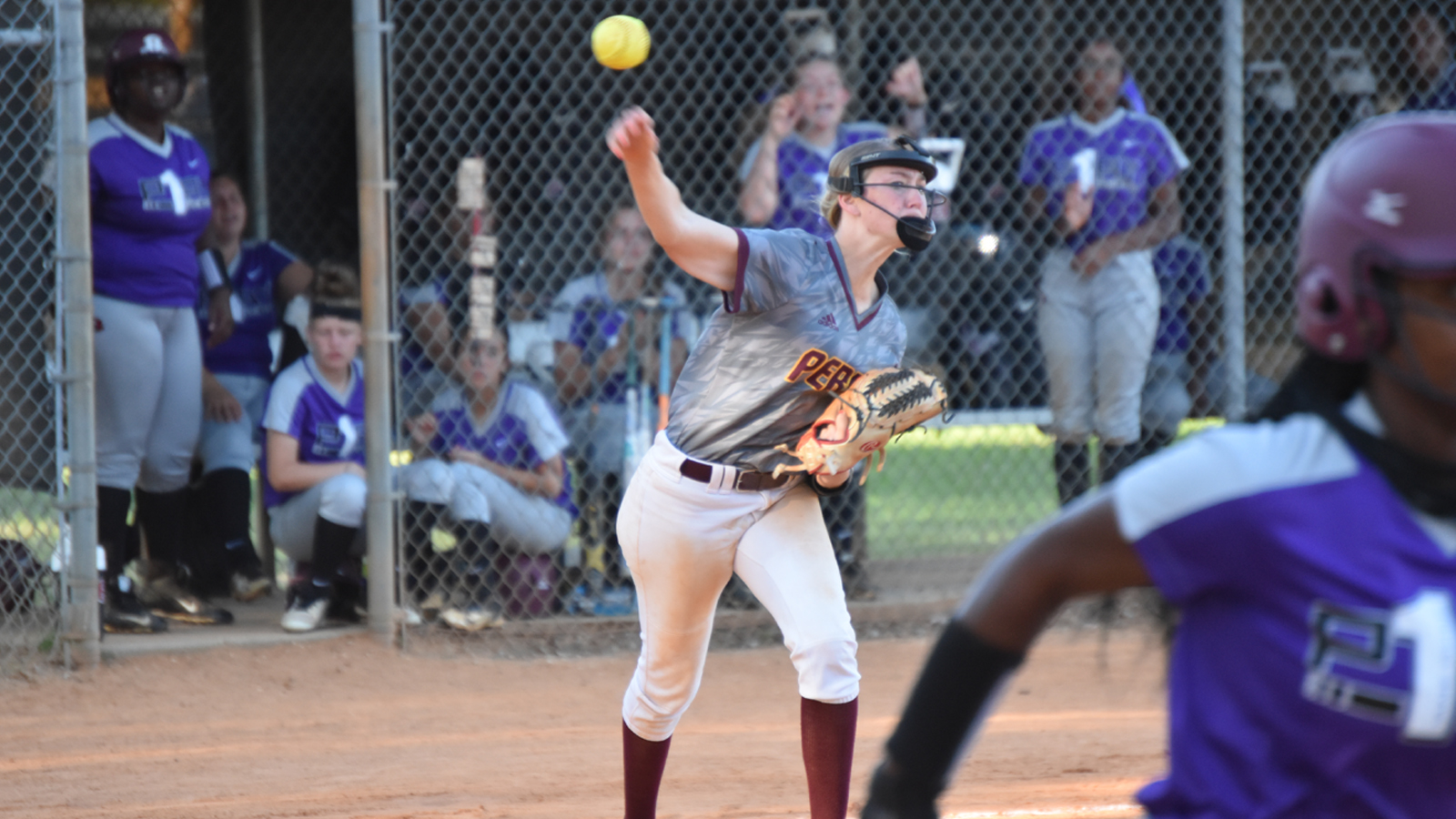 Warner Robins and Perry had 22 runs between them. Fourteen came in the fourth inning. The Lady Panthers had nine of those, Demonettes five, as the first won 15-7 Thursday.

It was a day in which Warner Robins, as it does each year, wore purple, released purple balloons and remembered Jane Ruthie Gore, a fallen teammate who passed away on Sept. 3, 2004 at the age of 18 and from injuries sustained in a car accident.

The Demonettes were out-hit 12-9 in the game and saw their record plummet to 1-9. (They also fell 12-0 to the Academy for Classical Education, a 10-0 team at the time, Wednesday.) The Lady Panthers, after falling, 6-4 the day prior to Northside, improved to 7-3.

Perry scored two runs in each of the first three innings against Warner Robins; actually, the Demonettes’ defense did a good job in keeping a good deal more from scoring. Reagan Hughes went 3-3 with a walk, drove in three and scored twice to help lead the offense. AliRae Dykes also went 2-4 with three RBIs and two scored and Terra Odom was 2-5 with two driven in and two scored.

Sydney Elliott went 1-3 with two RBIs and one scored and Bella Winston went 2-2 with a walk and two driven in to help lead the Demonettes.

Perry used two pitches in the five-inning affair, Madison Homen and Carleigh Turrell. Homen threw four innings, Turrell one. The first gave up seven hits, six runs, struck out one and walked one. The second tossed one. She gave up two hits, a run, didn’t walk a batter and struck out two. 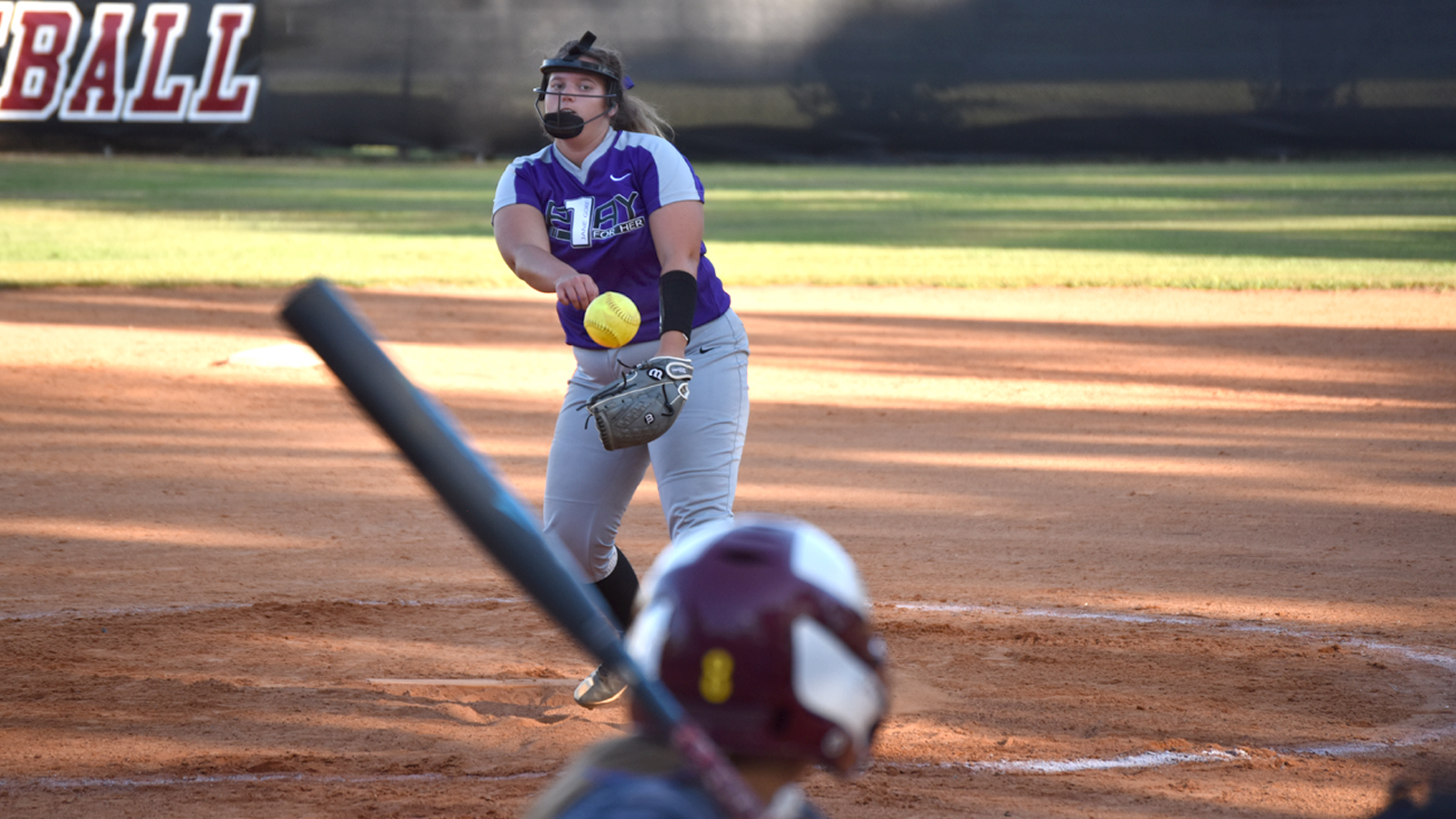 Cailyn Snellgrove had three of those hits, and a walk, in three trips to the plate. Trinity Thiel had two hits to drive in three. She also scored once. Alli Eidson also had two hits and two RBIs in four plate appearances and Jenna Thomas went 1-4 but drove in two and scored one.

Emily Myers earned the win. She gave up the hits and runs while walking two and striking out six.

And finally, Houston County, an 8-2 winner over Rutland on Wednesday, beat West Laurens 11-5 at home on Thursday.

The win upped the Lady Bears’ record to 7-2 as they get ready for the Buccaneer Bash this weekend in Etowah. 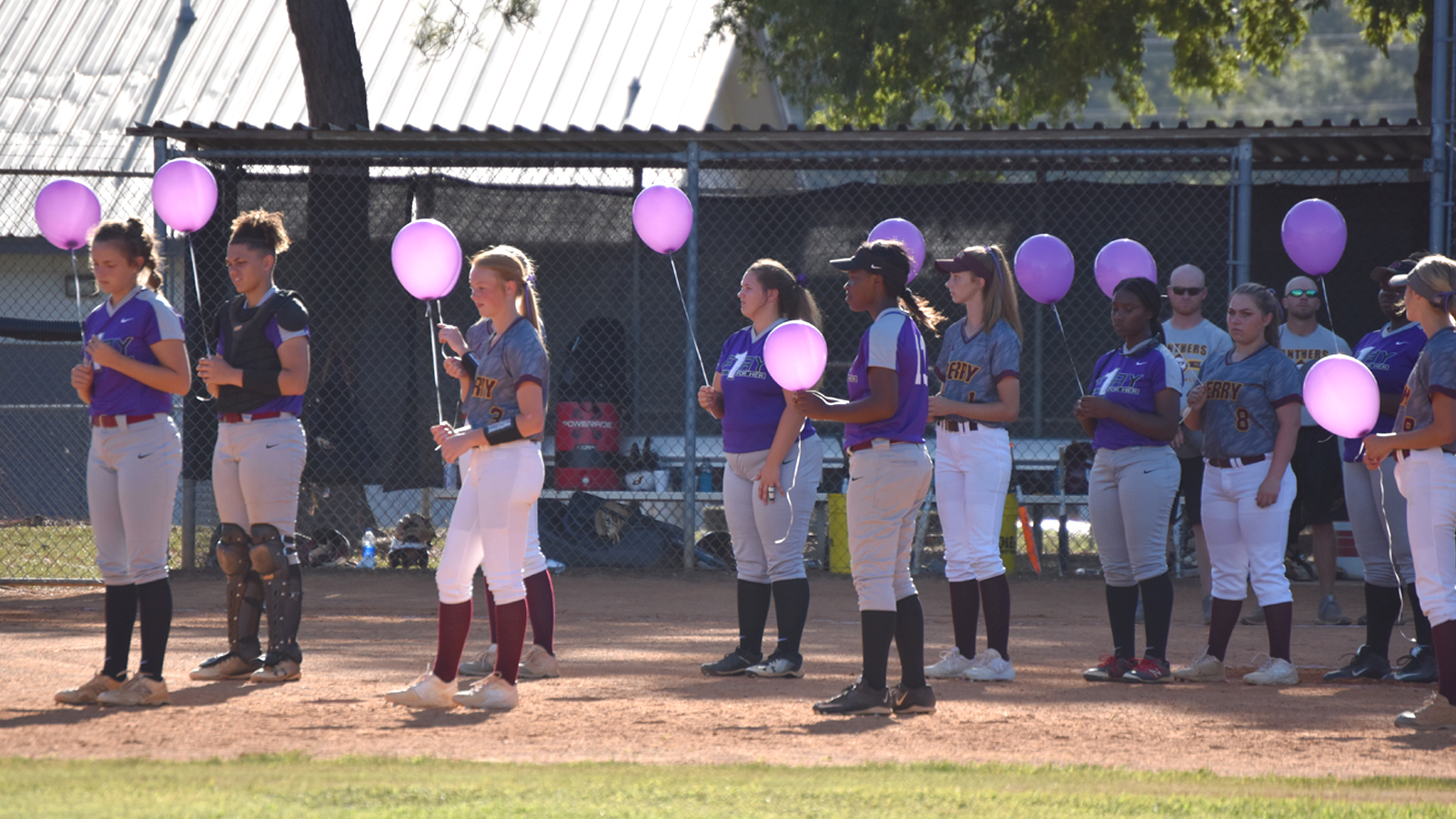 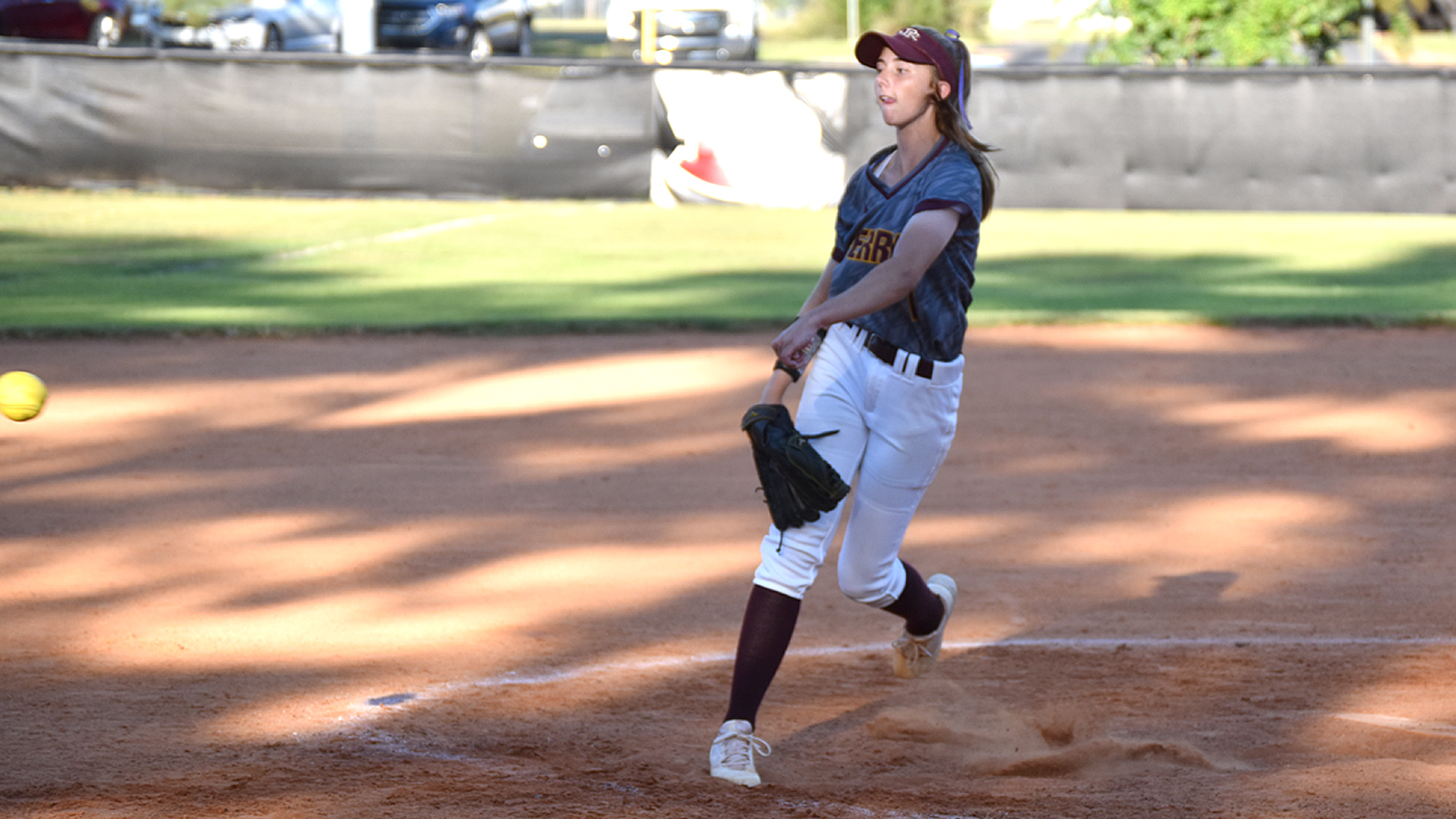 Bears thinking ‘county champ’, then some
Mike Davis: The lost art of listening