Perry rallies past West Laurens and into state tournament 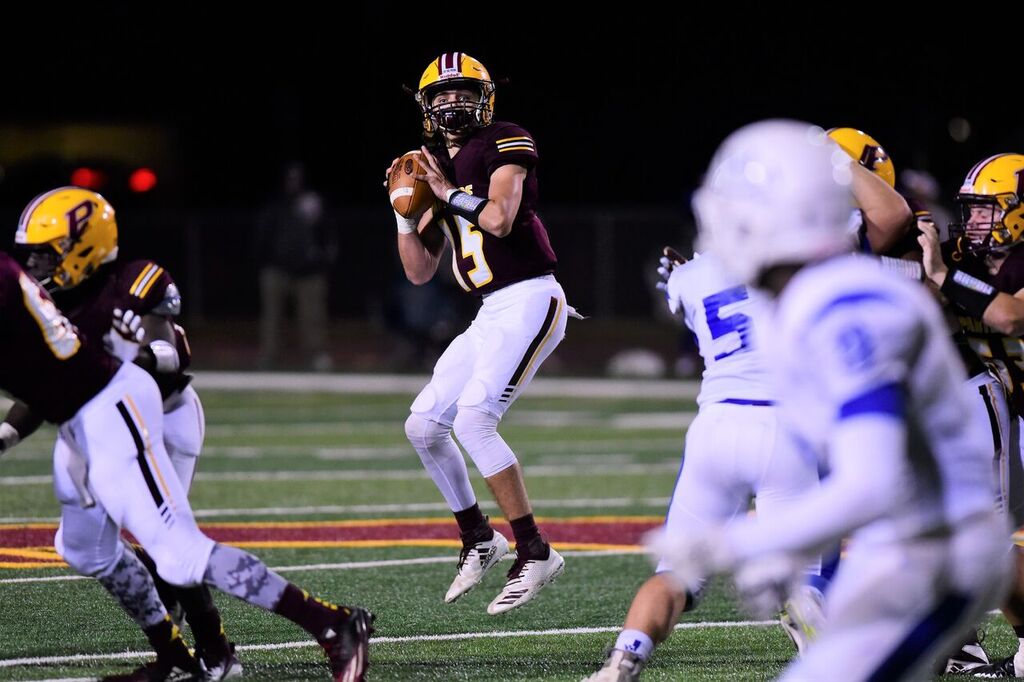 Perry rallied past West Laurens Friday to earn a spot in the state tournament. The Panthers won 38-27.

They trailed 13-0 – punting three times and turning it over on downs once – to start the game and trailed 27-7 with just over a minute left in the first half.

The momentum turned from there.

It started with a 65-yard touchdown run by Davion Ross. Jorge Bautista made it 27-14. Perry pressured its opponent on a punt following. The snap went into the endzone where the kicker downed it for a safety. That made it 27-16, which is where it stood at the half.

The Panthers then outscored West Laurens 22-0 in the second half. Following a touchdown by Malik Mullins, one of four to go along with his more than 200 yards receiving, Perry recorded another safety.

Both punted before Quarterback Lane Rucker connected with B.J. Wright from 41 yards out and another touchdown.

Finally, the game moving into the fourth quarter – West Laurens missing a field goal during that time – Mullins capped off the scoring with another touchdown. Mullins almost had another touchdown, but it was called back on a hold.

Meanwhile, Perry’s defense did the rest – bent but never broke. 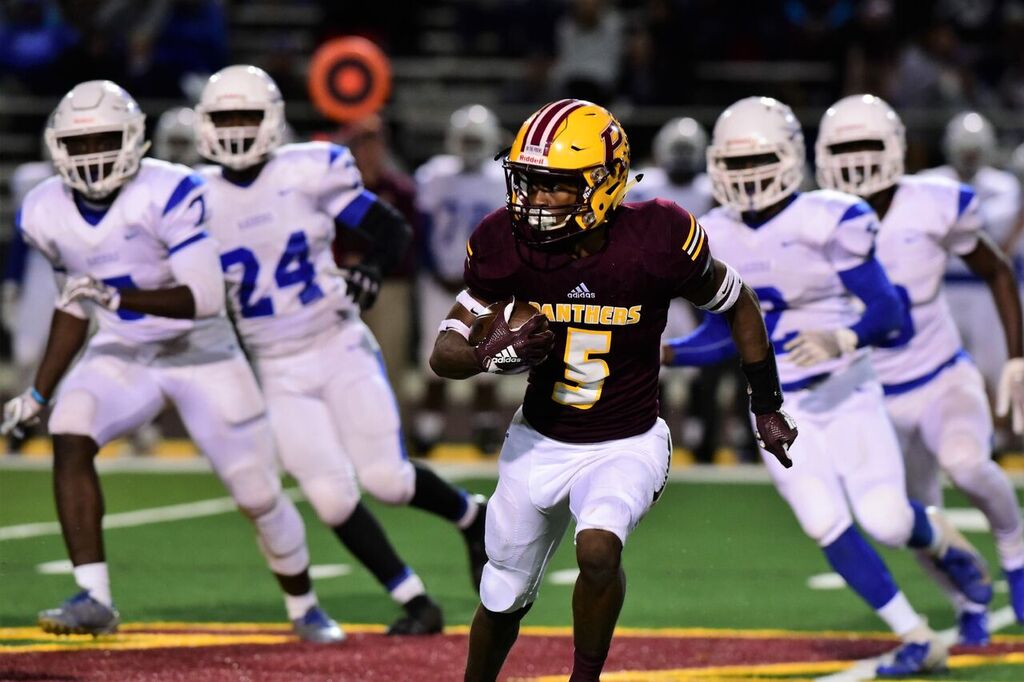 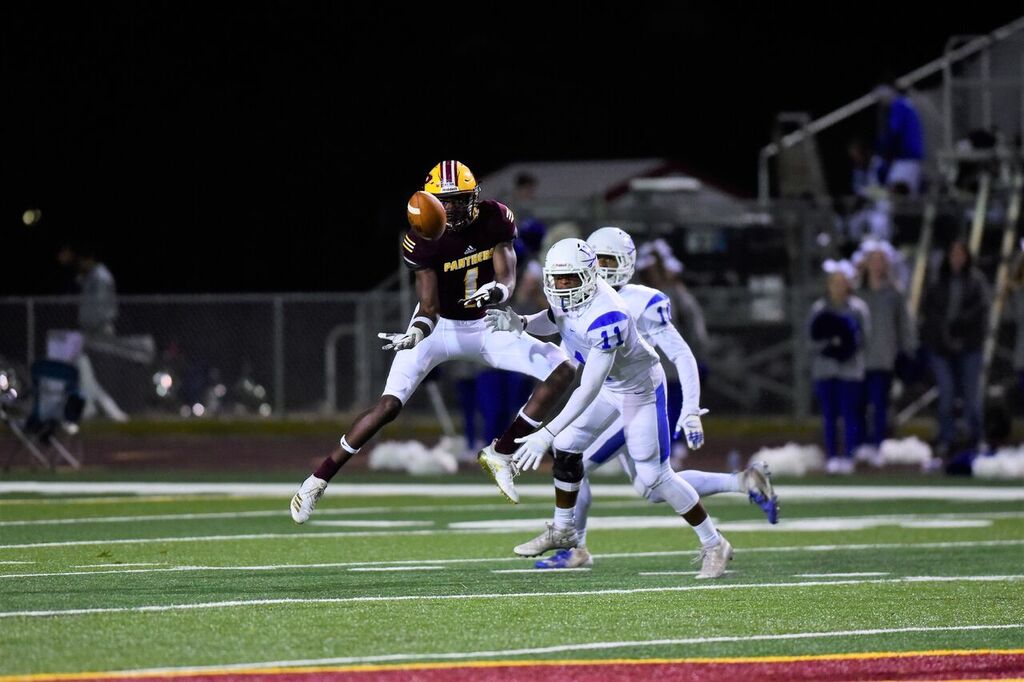