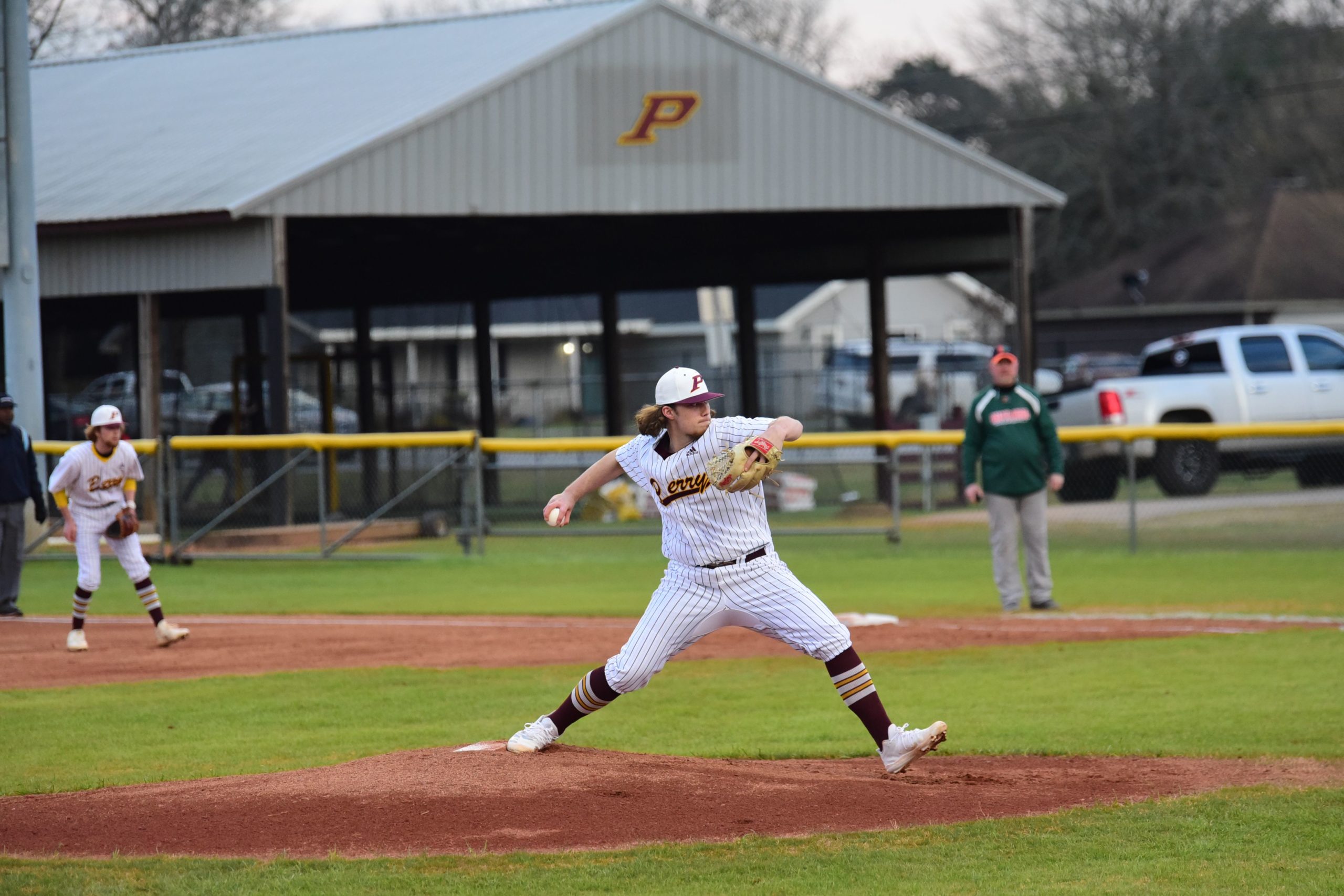 It was a mixture of joy and sadness for Perry High School Friday as it hosted Rutland.

On the somber side was the ceremony to remember Jennifer Mashburn and Mark Morgan, both of which passed on this past year. Of a more uplifting nature was the Panthers 12-0 win. It took only five innings. Four for Perry as it scored three runs in the first, two in the second, three in the third and four in the fourth.

It also out-hit the visiting Canes 13-1. Four of those hits and four RBIs came via Tanner Knowles. He was not only perfect at the plate but also scored three runs thanks to Colby McCleese who followed him in the lineup. He was 3-4 with two driven in and one scored. Tyler Newhouse was also 2-2 with a walk, two RBIs and two runs scored.

That one hit came against Jackson Mullis, who relieved Morgan. Morgan went four and a third, struck out two and walked one. Mullis gave up the single and struck out one.

Elsewhere, it was a rough week/weekend for Veterans. It suffered it third-straight loss Saturday. After dropping a 5-2 decision to Thomas County Central on Friday – losing to Houston County Wednesday – Northside beat it 10-2 at home.

They were out-hit 13-4. Levi Walker had three hits for Northside in five trips to the plate. He drove in two and scored once. Tyler Wilson also had two RBIs while going 3-4 and scoring once.

He also tossed six innings, gave up three hits and one of the runs while striking out six and walking two. Dylan Franks worked the final inning striking out one and not walking a hitter.

The loss dropped Veterans to 2-5.