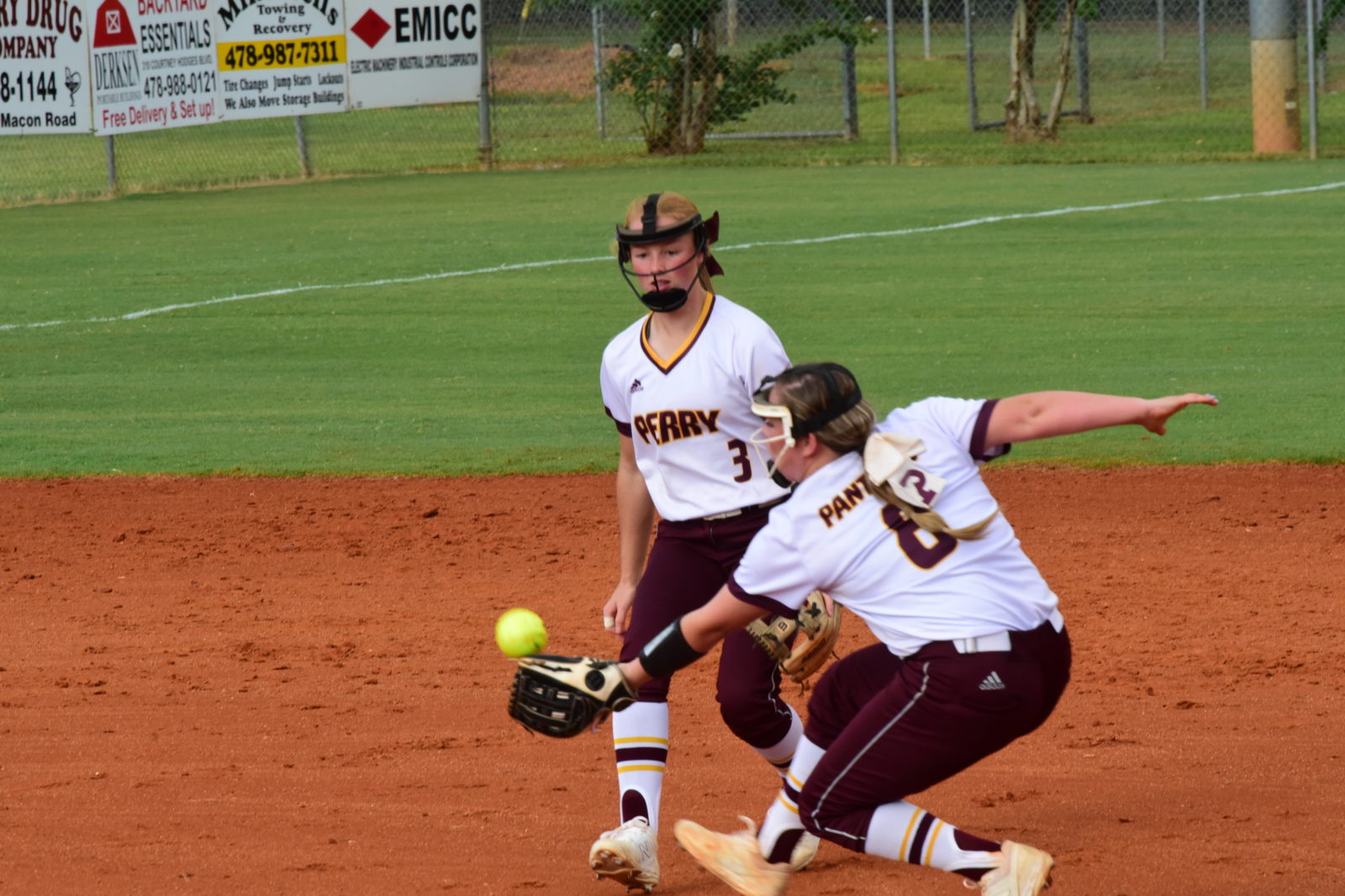 So far so good for Perry’s Lady Panthers. The girls, in improving to 2-0, scored their second double-digit win, this one 10-2 over Dodge County Thursday at home.

Perry coaxed two walks out of starting pitcher Lisa Bowen to start the game. That along with Harley Crumley’s double (2-3 with three RBIs) and Reagen Hughes’ (1-3) single put three runs on the board.

The Lady Panthers added four more in the second. A triple by Carsen Garner (1-1), doubles by Raegan Stella (1-1) and AliRae Dykes (1-2) and singles by Terra Odom and Crumley played into that.

After a pair of scoreless innings, Perry put it away with three runs in the bottom of the fifth; both of Dodge County’s runs came at the top of that inning.

In all, it out-hit its visitor 10-5. Odom had two of those in two at bats. She also walked twice and scored three times.

Madison Homen worked all five innings for the win. She gave up the hits and runs, walked two and struck out three. 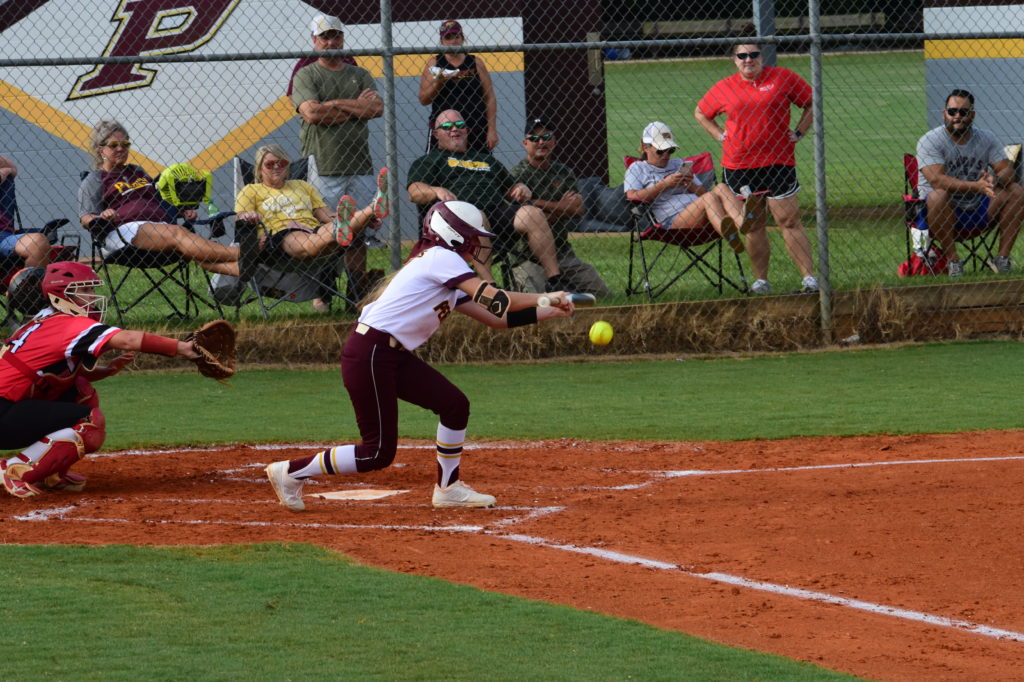 Elsewhere, Veterans fell victim to seventh-inning heroics by Schley County. The visitor scored one run in the first. That held up until the third when the Lady Warhawks, now 1-2 on the year, tied it. Schley went back on top to start the fourth but Veterans again tied it in the bottom half of the inning.

The visitor then broke it open with a five-run seventh. Veterans pushed two across in the inning but fell 8-5.

It was its second-straight loss, the first of those coming at the hands of Houston County Wednesday, 16-1 in four innings.

The Lady Bears on the other hand won their second in a row. They beat Rutland 20-8. The game was 7-6, Lady Canes, in the bottom of the fourth, but Houston County broke it open with six in the fifth and eight in the sixth and final inning. 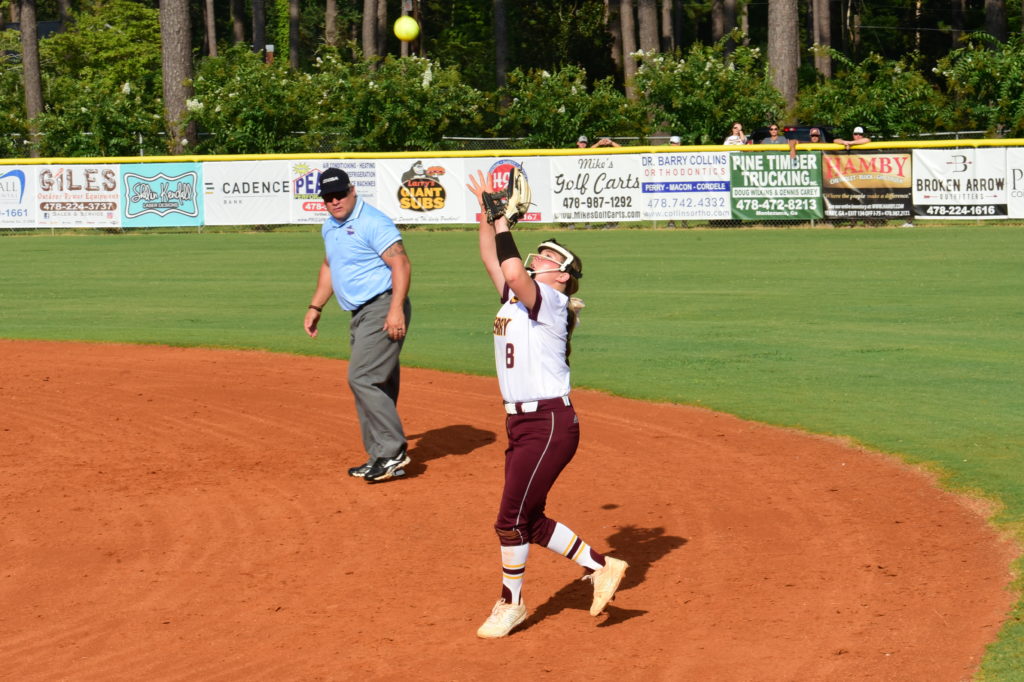 Also, Warner Robins fell 15-0 in three innings to the Academy of Classical Education. That coupled with a 7-1 loss to Howard the day prior has the Demonettes at 1-2.