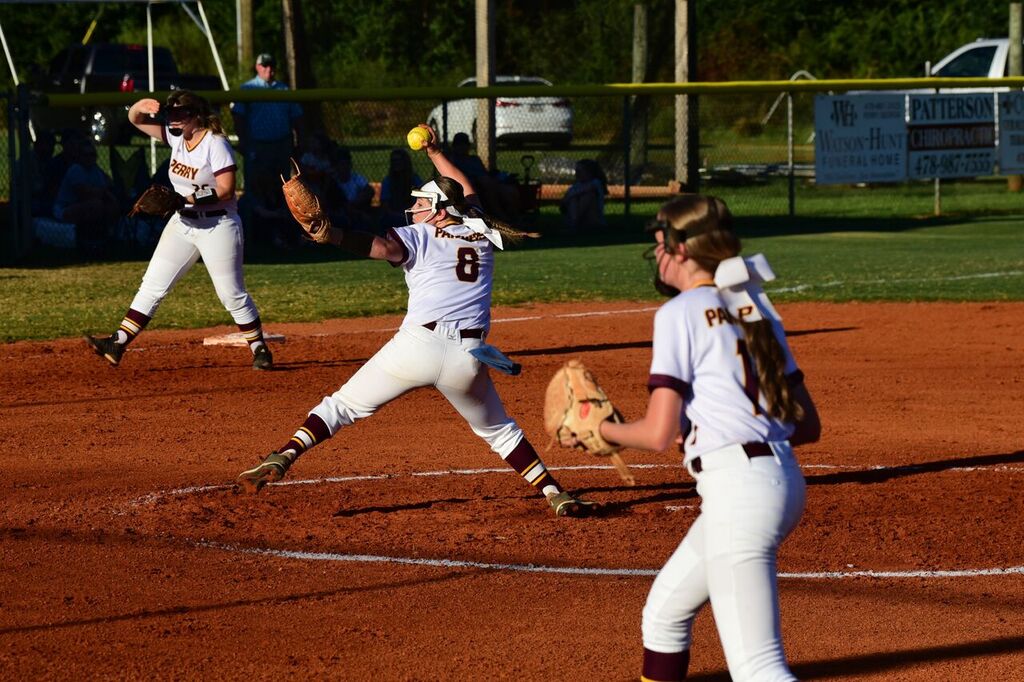 Perry edged Spalding 5-4 Tuesday at home to keep its pursuit of Mary Persons and West Laurens alive in the race for the top of 2-AAAA.

The win improved the Lady Panthers’ division record to 4-3. Mary Persons stands at 5-2 and West Laurens 6-1. Perry has a game against both left. Spalding fell to 2-5.

The Lady Panthers opened the scoring Tuesday with a pair in the first. The Lady Jaguars cut it to one in the second and then tied it in the third.

Perry went ahead with a run in the fourth and then added a single digit in the fifth.

That made it 4-2. Spalding scored one in the top of the sixth but the Lady Panthers answered with one in the bottom half. The Lady Jaguars added their final run – a homerun – in the seventh while also leaving two on base.

Perry out-hit its visitor 9-8. Terra Odom was 2-3 with two runs scored. AliRae Dykes was 2-4 with an RBI and run scored, while five others had one hit.

Reagan Hughes worked a complete game for the win. She struck out two and walked two. 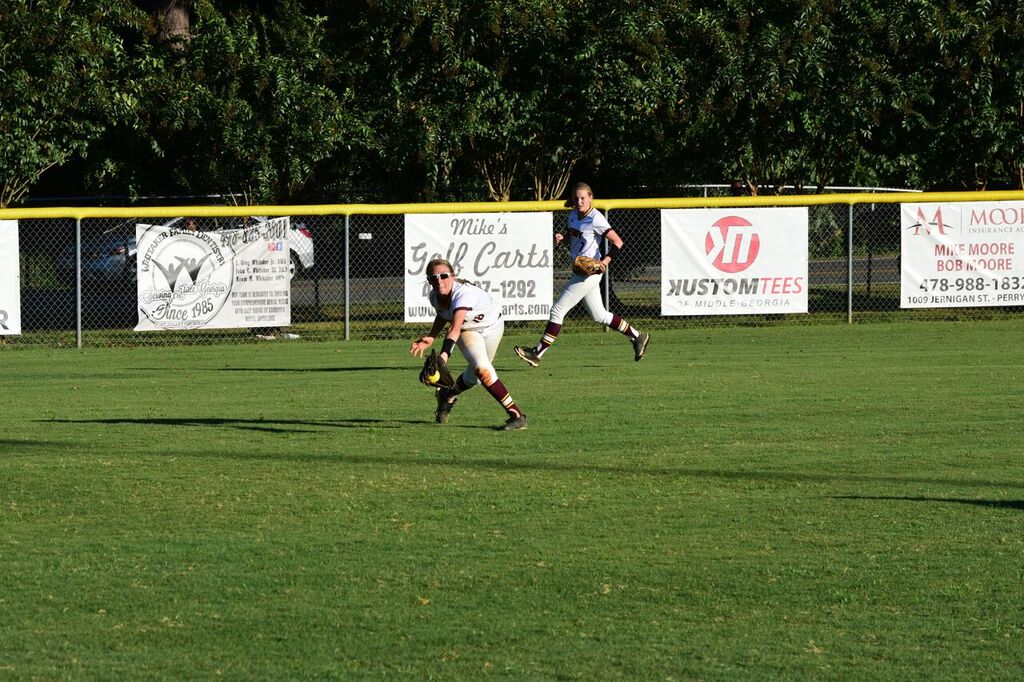