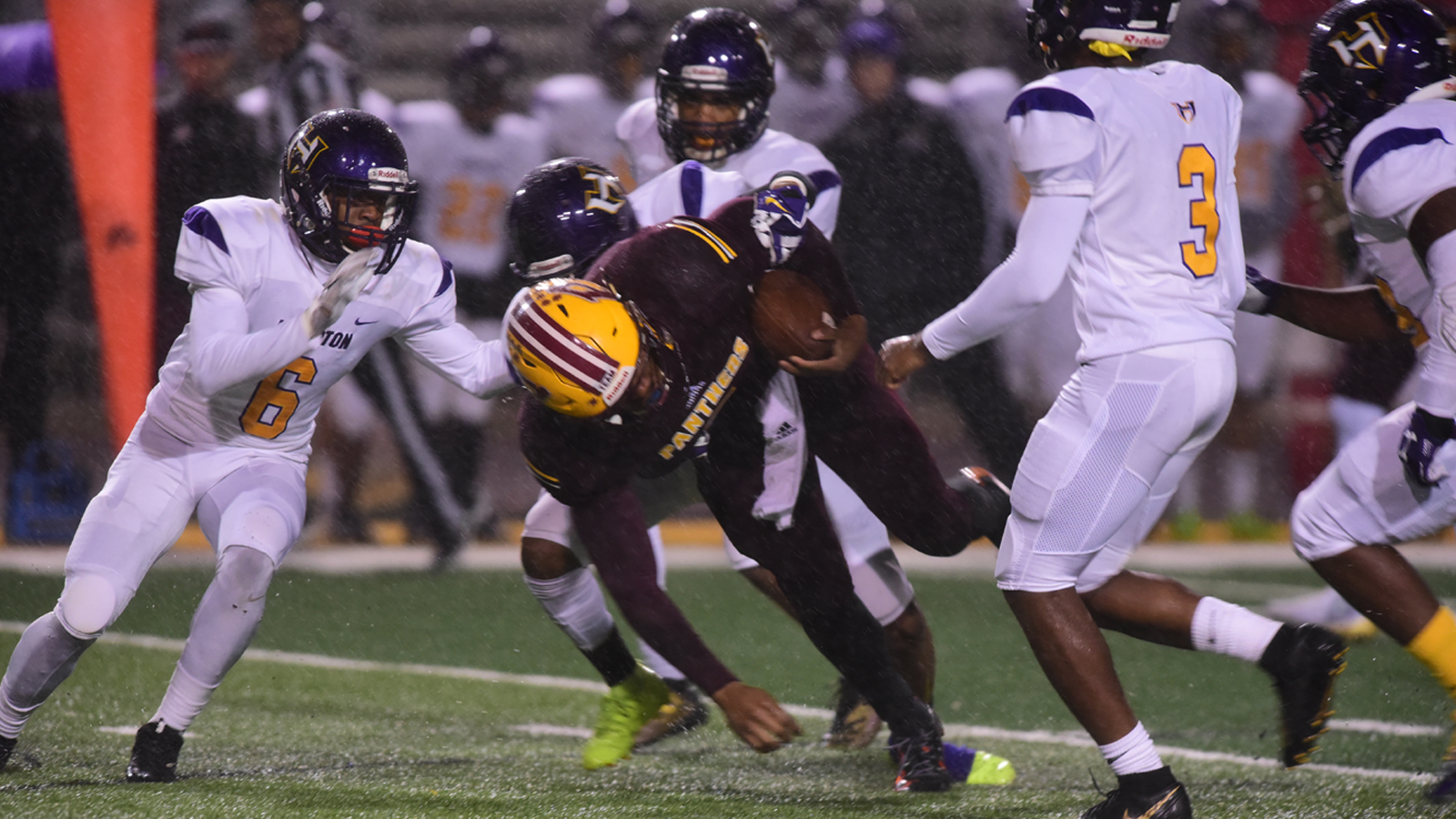 Perry, hosting its first playoff game in as long as anyone could remember, made the most of it – and then some – Friday night.

The Panthers seemingly destroyed Hampton. They won 38-0 – so complete in their destruction that reports had the game being called with still nearly 10 minutes left to play.

Daequan Wright, on a 23-yard run, put Perry on the scoreboard first – his score the only one of the first quarter.

Owens added another score on a 15-yard run in the third and another fumble recovered for a touchdown made it the final.

About the only spot of bad news for the now 7-4 Panthers is that they’ll have to travel next week. That will be to take on No. 1 seeded Oconee County. The 10-1 Warriors were 41-14 winners over Northwest Whitfield. 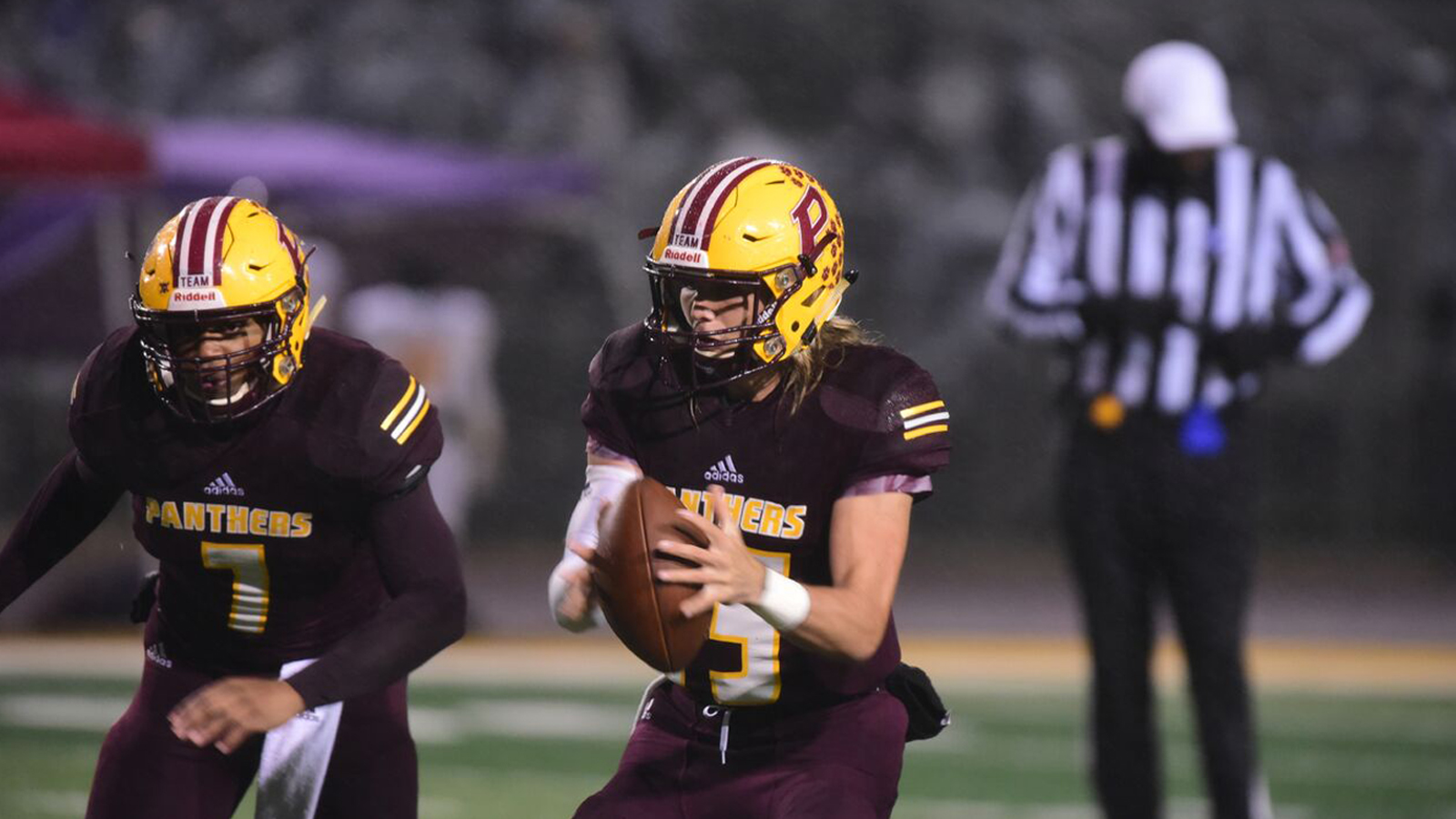 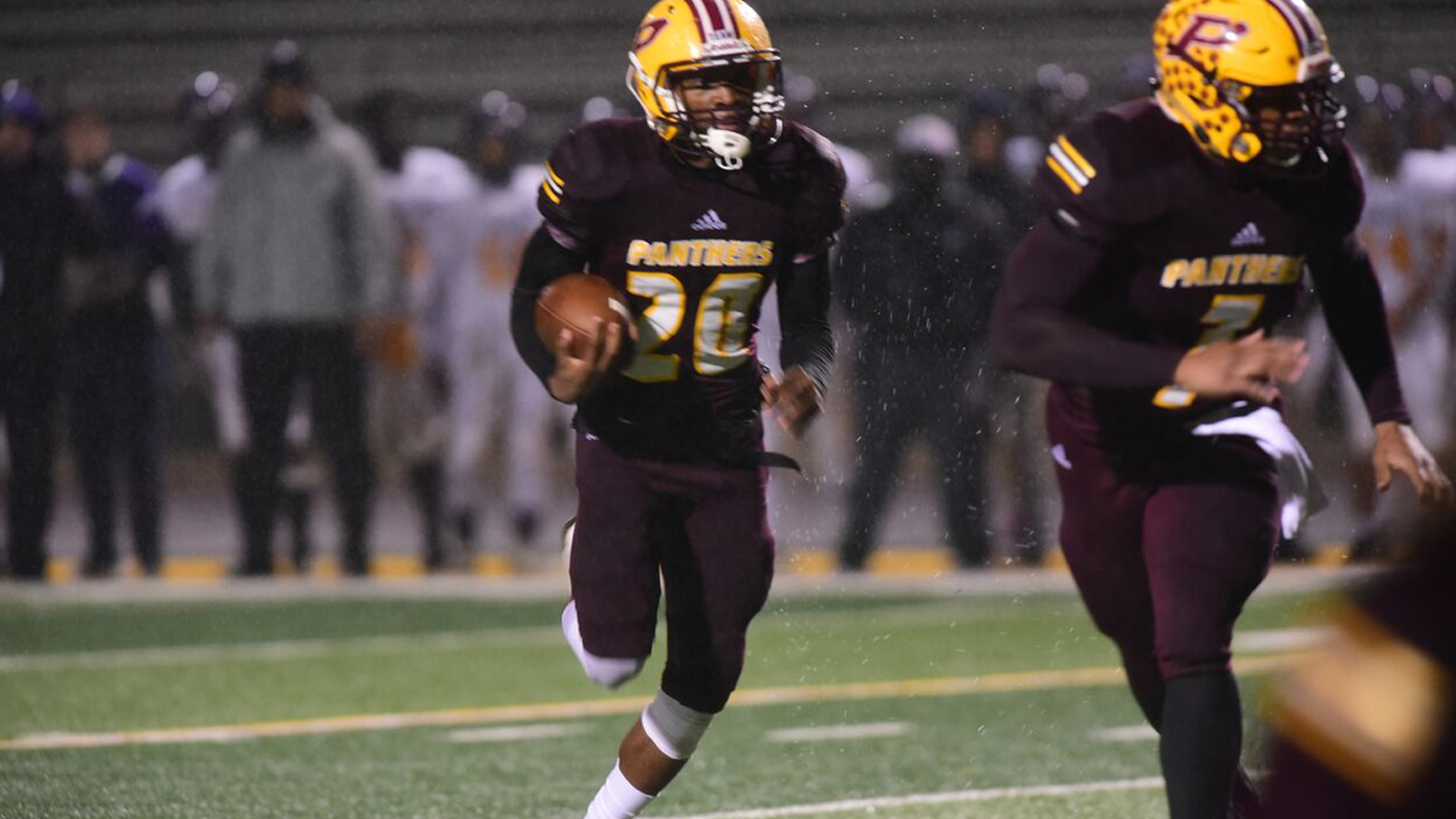 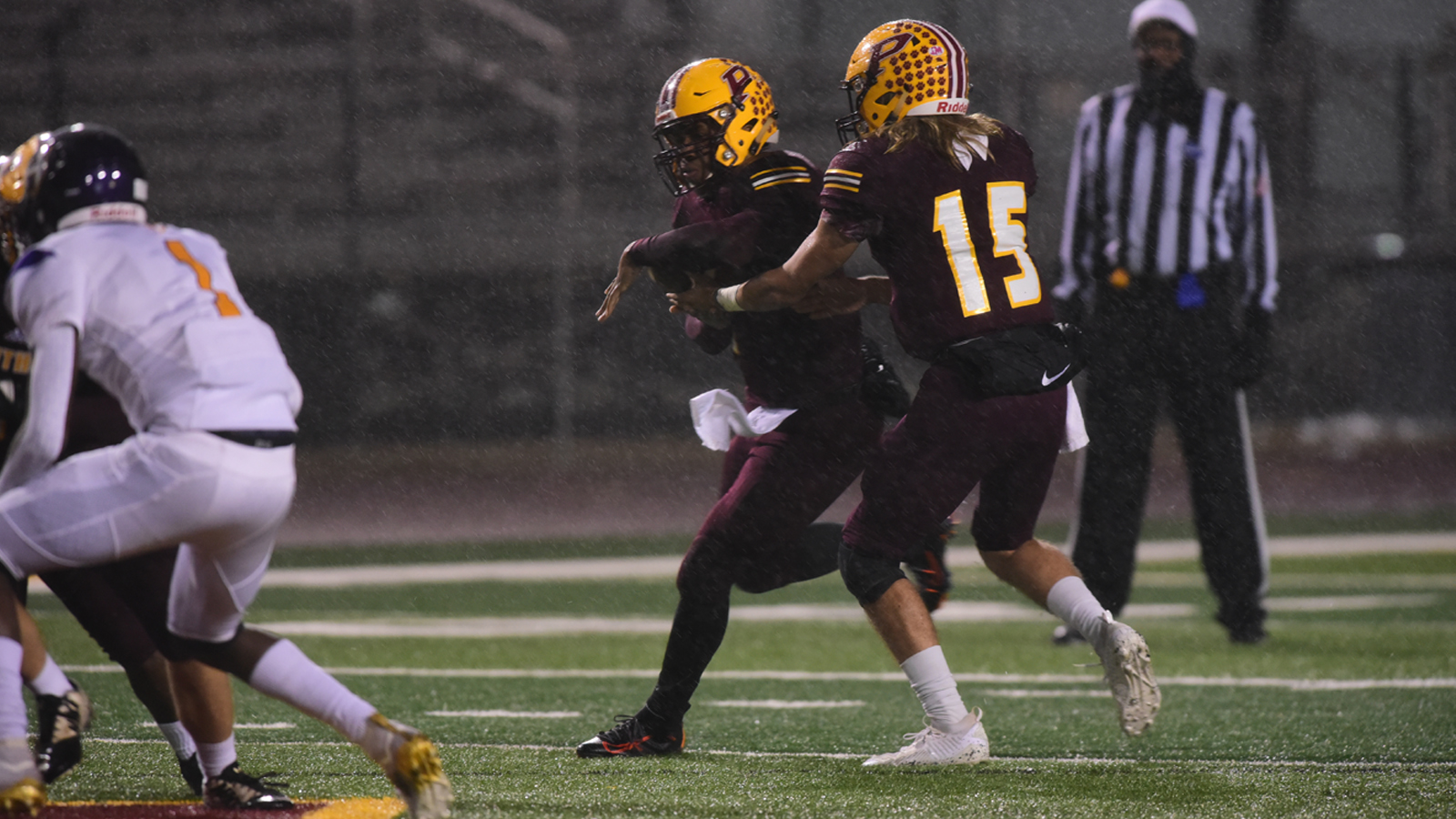