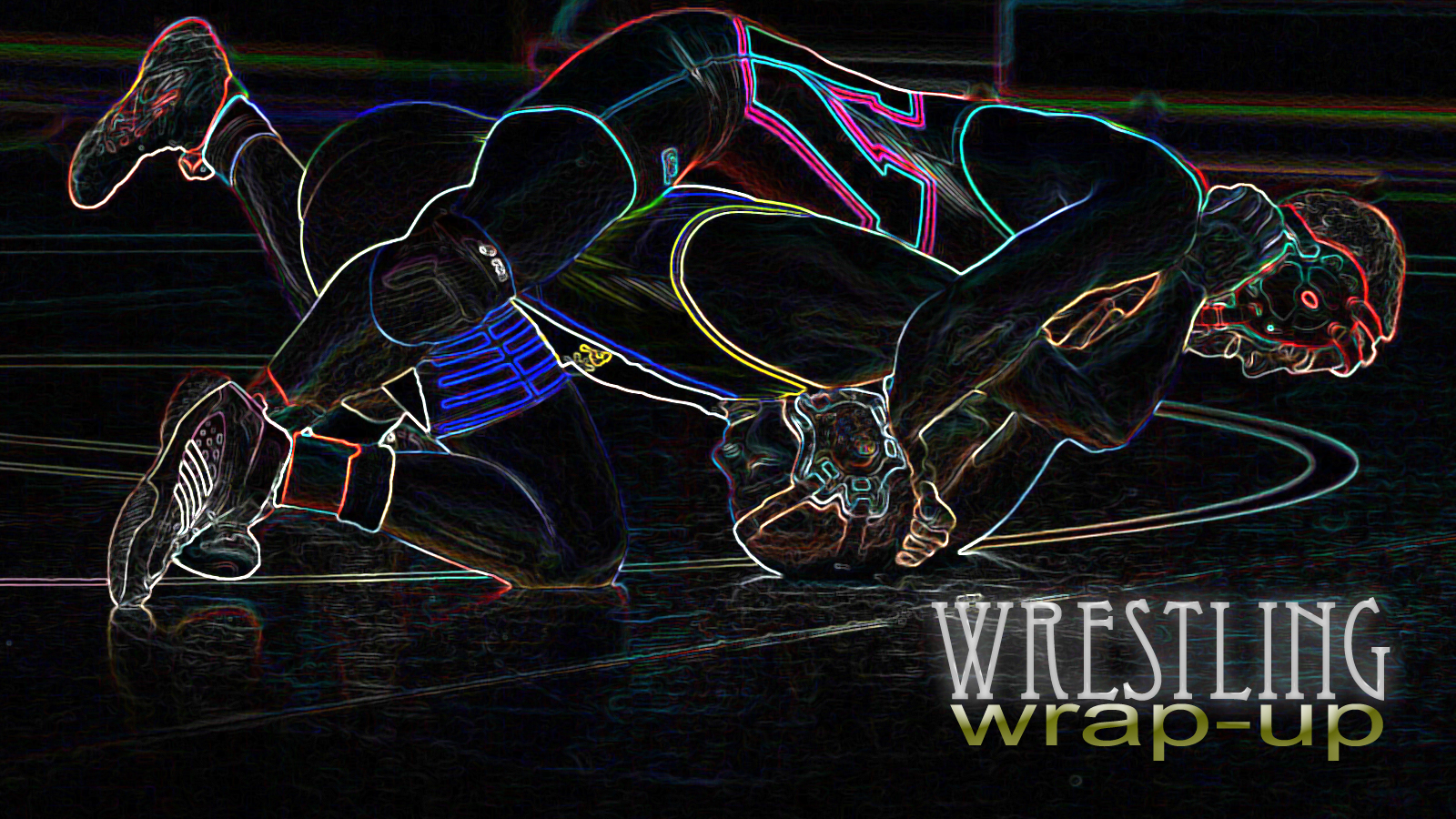 The boys started off with a 43-28 win over Thomas County Central, but after making the round of four, were edged out by eventual state runner-up Flowery Branch 37-35. It fell to Jefferson in the championship match 61-15.

Perry fell into the consolation bracket following its loss. There, it was beat by Central-Carroll, 45-31. Central-Carroll went on to face North Oconee, which beat it for third 61-12.

The Panthers’ journey to a state qualifier actually began the week prior in the preliminary rounds.

This was Perry’s fourth-straight trip to state. None of the other county schools were able to qualify this year.