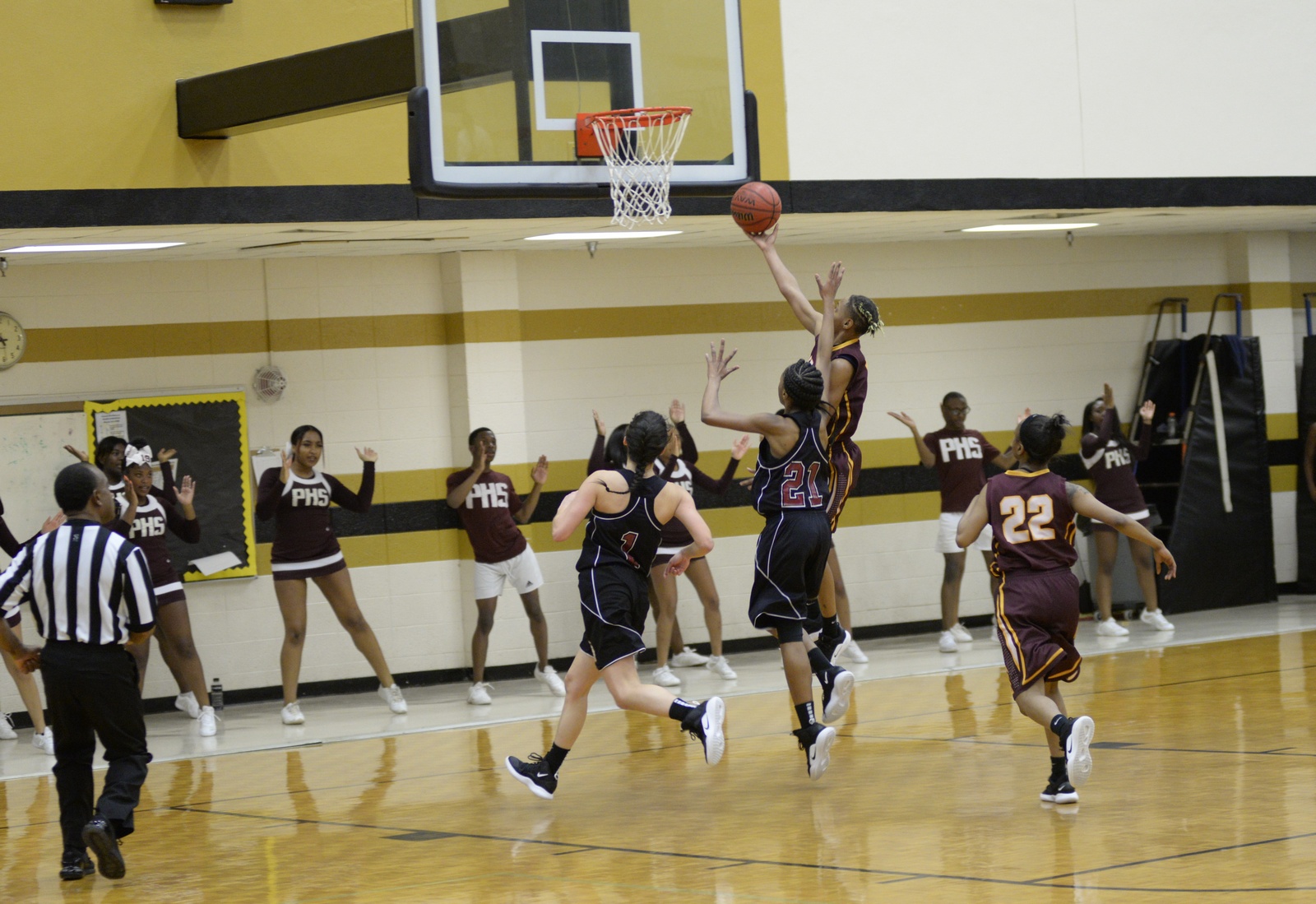 Good news for Perry’s girls. Not so for its boys.

The first had little trouble in beating Howard in their opener of the Region 2-AAAA tournament Monday. They, improving to 14-9, won 42-24. It was close at first, 15-10 after one and 22-17 at the half, but a 12-3 third quarter helped them pull away. They then outscored the Lady Huskies 8-4 down the stretch.

Asjah Harrell had 21 points – three treys part of that – to lead them. Davina Brown also chipped in eight. Harrell also had six steals and Brown had seven rebounds, as did Xiona Hill.

The Panthers on the other hand fell by a point, 68-67. They also saw their season come to an end at 5-18. Perry, with 21 points by B.J. Wright, started off well, leading 13-9 after one; that really could have been a bigger lead. Howard pulled even early in the second quarter and then pulled away a bit from there. 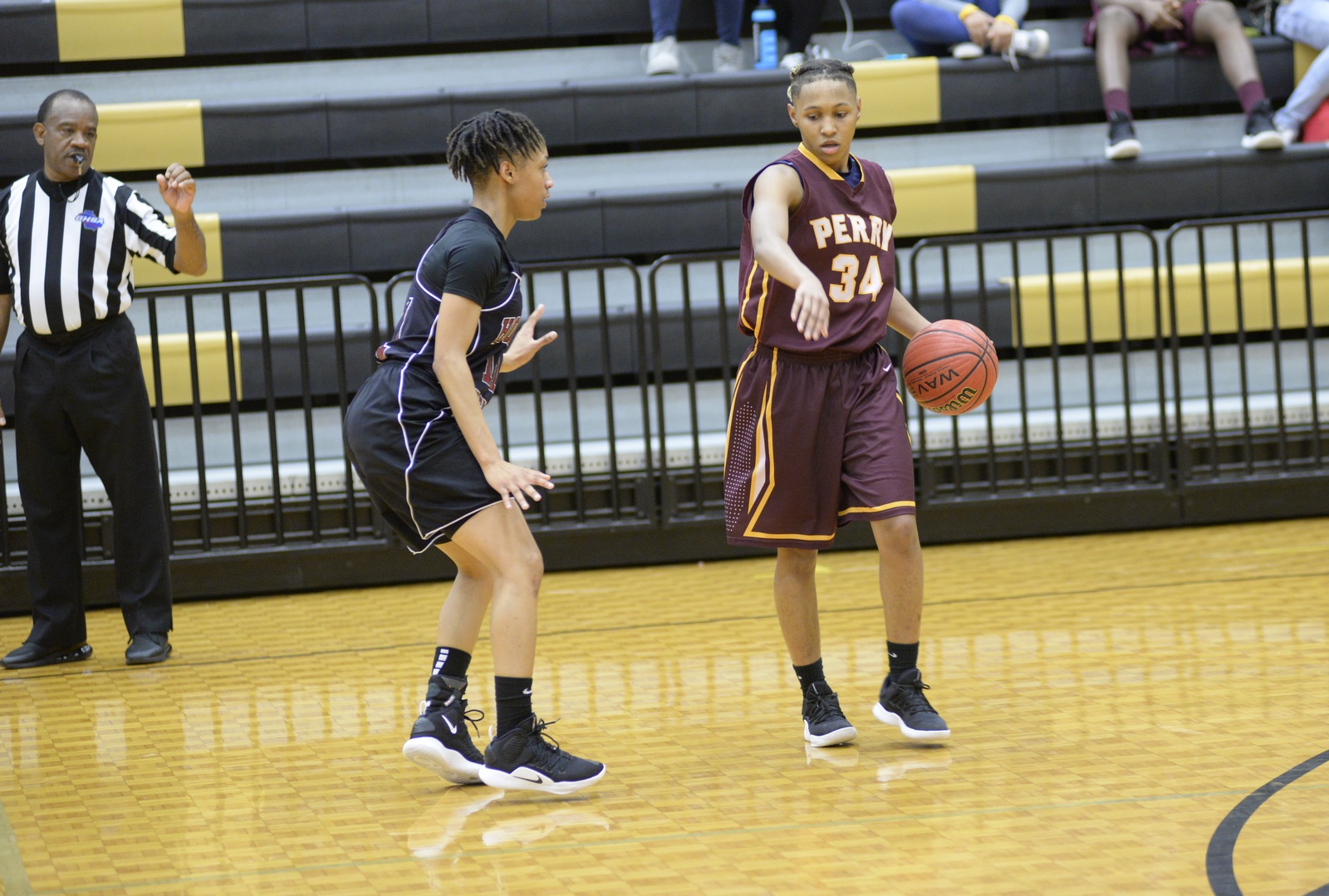 It led 33-28 at the half. It also led by 10 a couple of times during the third and went into the fourth up 52-46. That was a quarter characterized by a late run by the Panthers in the closing minutes. In fact, several times in the final seconds they had a chance to tie or go in front – the Huskies’ sloppy play helped – but just couldn’t get the one shot they needed. 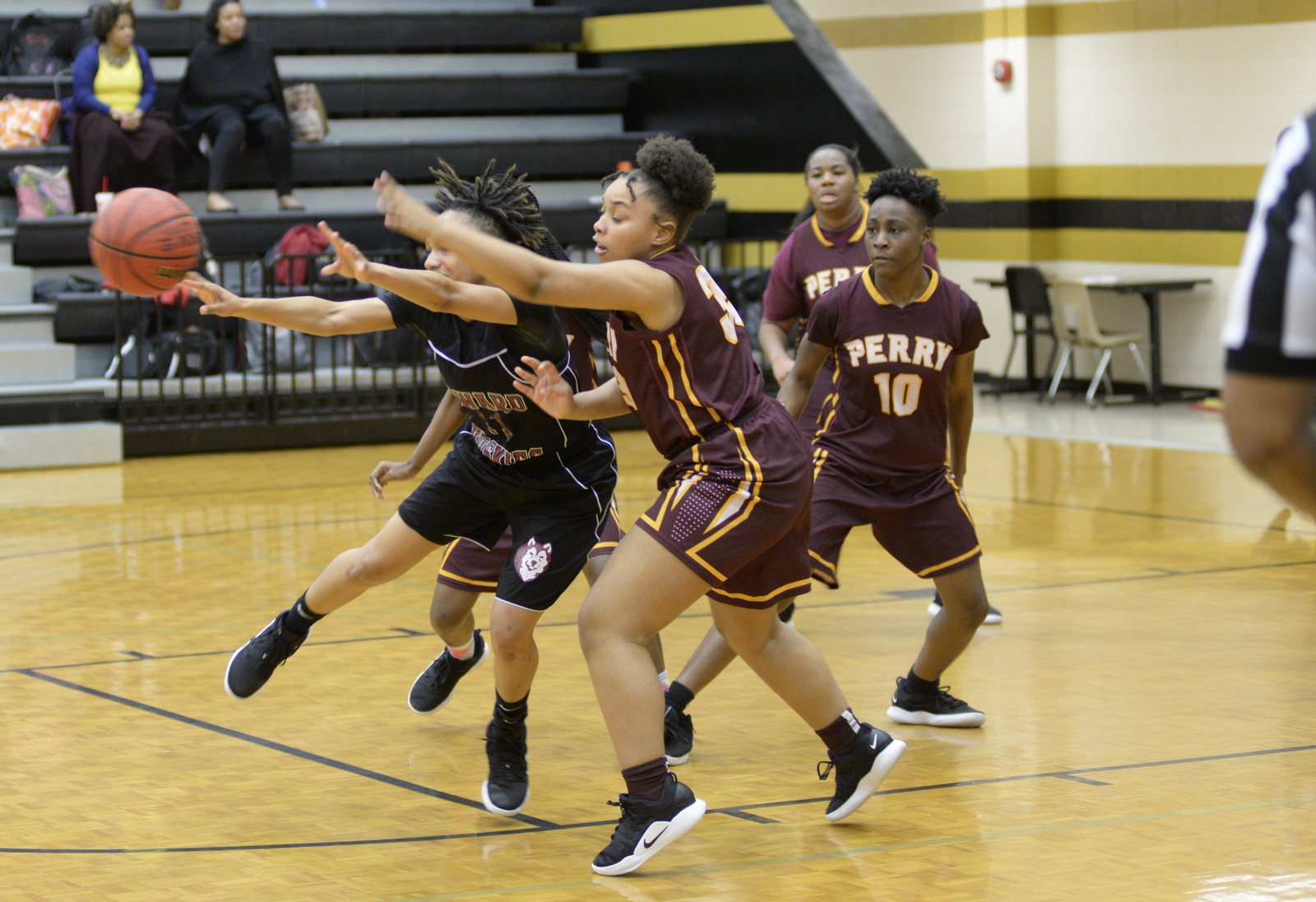