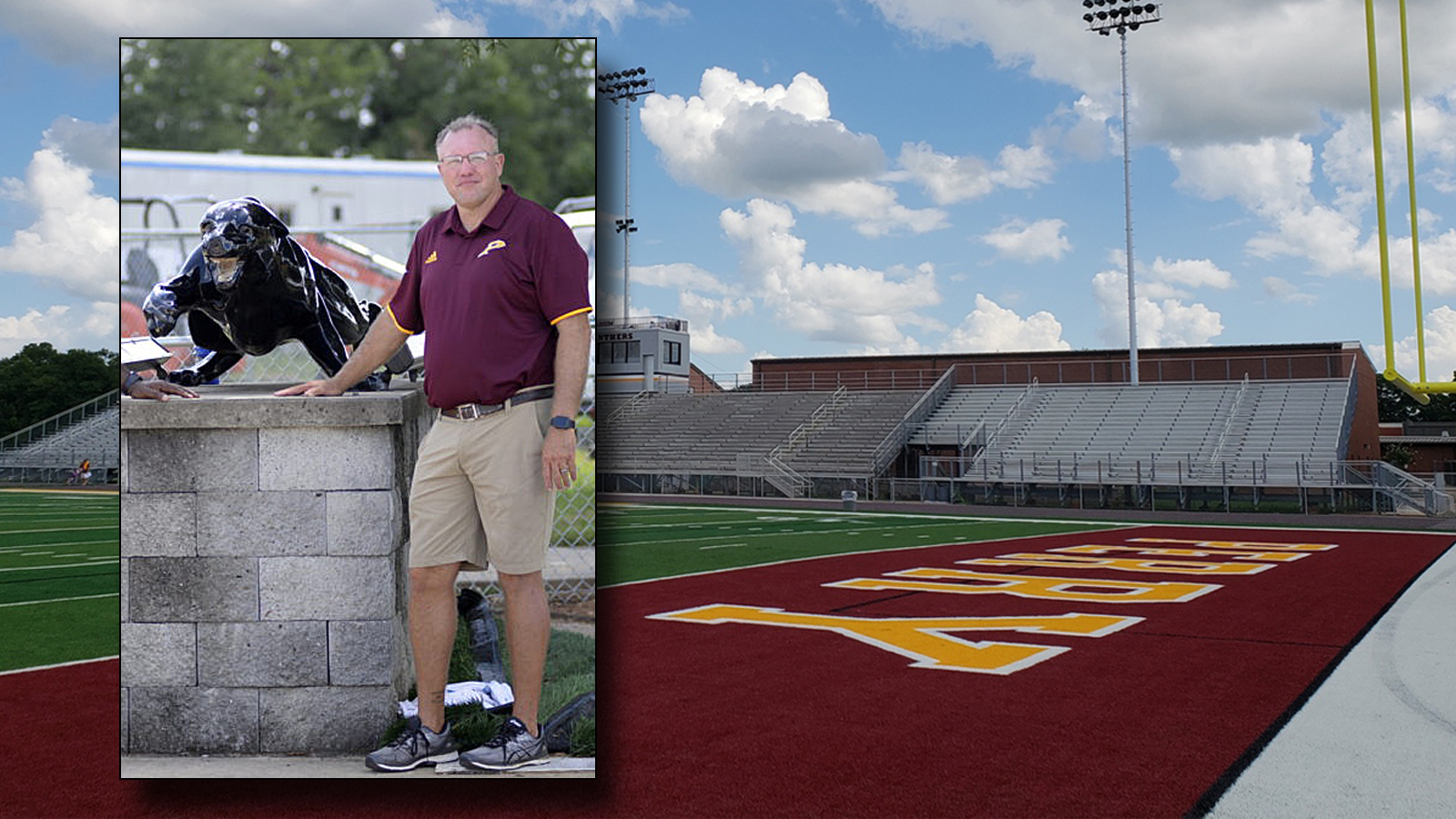 You can be a pessimist or an optimist.

A lot of people have said that, most recently and in particular, Perry Athletics Director and Head Football Coach Kevin Smith, and it doesn’t take but a few seconds of being around him to know which he is.

“The more positive you are,” he said – if that doesn’t answer the question, nothing does. (Note: But in case you still need it, he did state he was an “optimist” as a lead in to that statement.) “The more you give leeway and you’re not micromanaging as much in giving the players and coaches more value.

He continued: “All the coaches stated something like that (not micromanaging, more value, etc) in their exit interview with me, so it’s very big with our kids.

“Especially with the three years before I got there. We had head coach changes frequently. Now we’re gong into our fourth season together and that’s all these players know is Coach Smith and his staff (all of which are returning, he added).

For all Smith had to say on the subject, as well as plenty of bonus content … how he’s spending his time during this coronavirus pandemic, etc … check out SportsMic’s Bud Pearce’s interview with him below.