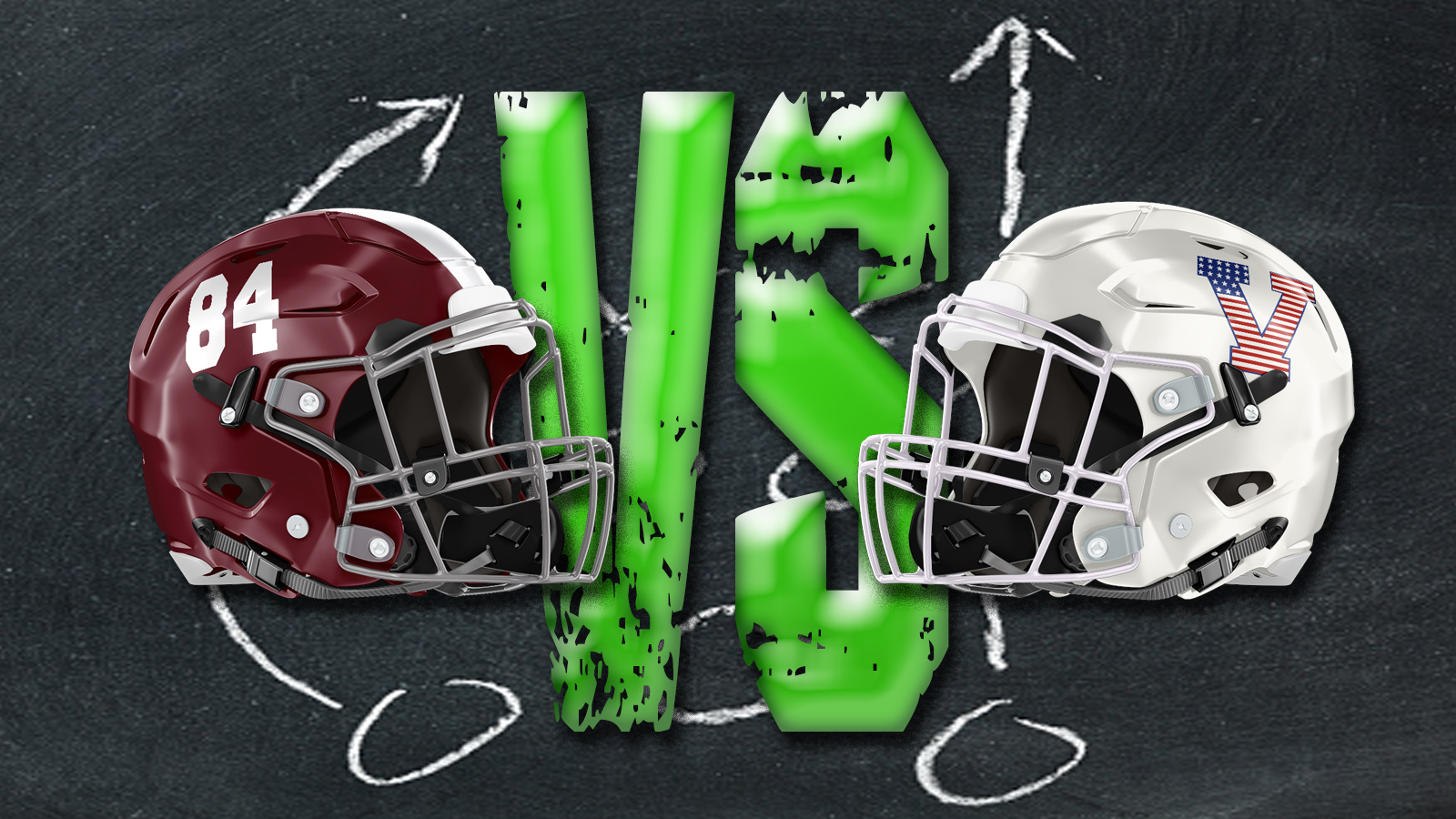 Veterans quarterback Jake Maxwell and wide receiver Chandler Thomas proved to be a pretty unstoppable combination as the Warhawks beat Northgate on the road Friday, 21-9.

The two – of course with plenty of help from their friends/teammates – accounted for all of Veterans’ trips into the endzone, with Thomas pulling in approximately 200 yards in all.

The Vikings started the scoring on their first possession with a nine-play drive that ended in a 24-yard field goal by Nick Troemel. 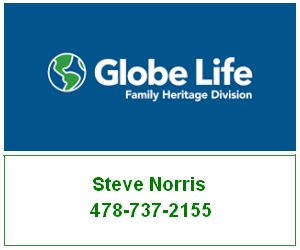 The Warhawks answered that with one of their own, but it took a successful fake punt to keep it going. In all it went 80 yards on 11 plays and ended when Maxwell found Thomas from the 13. Brayden Black’s point after made it 14-3 with 2:43 left in the first.

Veterans forced Northgate to punt. It was a good one, pinning the Warhawks on the 3. They didn’t stay there long. They moved it out – moving the first quarter out as well – and scored on a 32-yard pass from Maxwell to Thomas. The connection between the two accounted for about 80 yards on that drive alone. Black made it 14-3.

The Vikings were intercepted on their next drive but the Warhawks couldn’t capitalize on it and eventually punted it back. They couldn’t do anything as well and punted back. Veterans, both defenses stepping up for the most part for the rest of the game, did likewise to usher in the half.

As evidence about the remark on the defenses, both limited both to two three-and-outs to start the third.

Northgate threatened a little bit on its next possession, but that was negated by Justin Shine’s interception. He got it all the way to the 2, but the Vikings’ defense held on four plays.

They ended up punting again, the fourth quarter a minute old by the time they did.

Veterans took over on its own 43. It eventually faced a fourth down, lined up to punt. Instead, Maxwell, the hold, stood up and hit Thomas for the 23-yard score. Black made it 21-3 with 9:11 left to play.

Northgate, to its credit, wasn’t about to give up. It scored on a 34-yard run by Cameron Coleman. That came with 7:40 left to play.

It then forced the Warhawks to punt and put together another drive that made it to the 5. There, Veterans’ defense stood up and held it out of the endzone.

The Warhawks improved to 4-1 with the win. The Vikings in turn fell to 1-5.