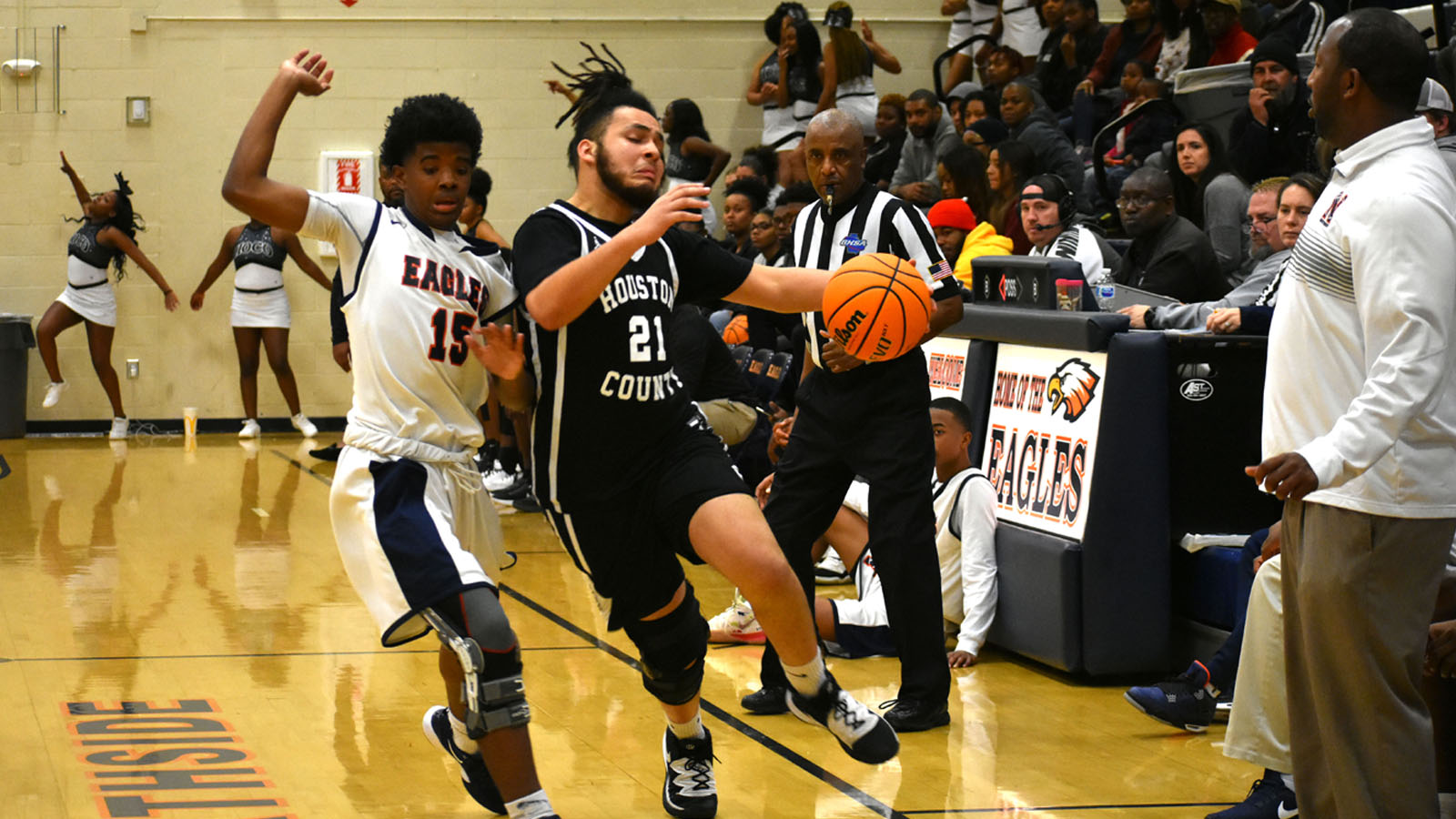 That was the good news. The bad for the host, was that that – all of her points – was half of the Lady Eagles’ score and that also wasn’t enough to give them the win. They fell 40-30.

It was the second time this season the Lady Bears enjoyed the win over one of their cross-town rivals. It put them at 4-2 in the division, 15-6 overall. Northside fell to 2-5, 13-8 – the last of the five teams. Both have one game left. Northside hosts Coffee Jan. 31. Houston County has Valdosta on the road the same night.

Back to the game, T.J. Lawrence led the Lady Bears with 14. Jordyn Johnson had 10. Houston County led 5-3 after one and 14-11 at the half. An 18-8 advantage in the third helped it pull away. Good thing as Northside outscored it 11-8 in the fourth. 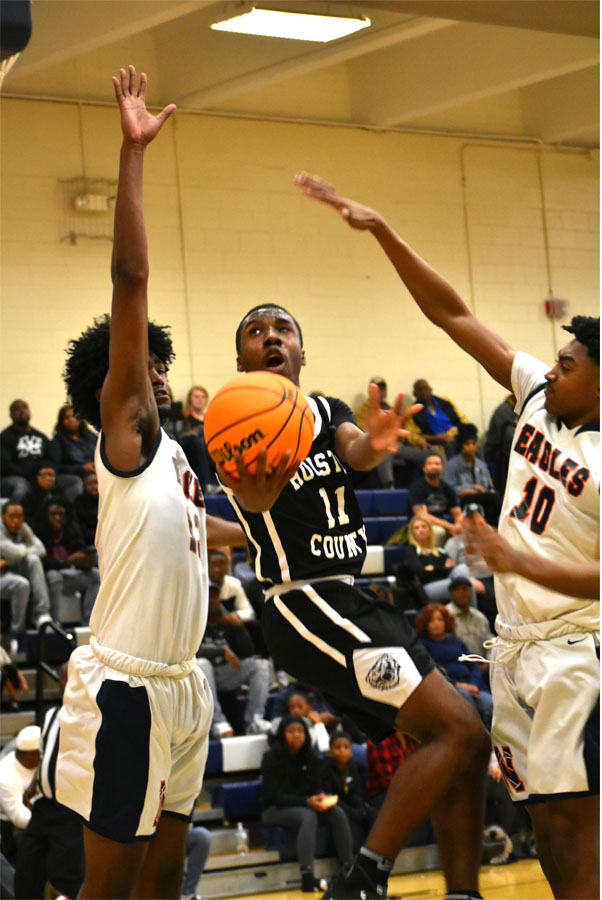 Elsewhere, in another big clash of cross-town rivals – and more importantly perhaps, Region 1-AAAAA rivals – Veterans and Warner Robins squared off for the second time this season.

The results were the same for the girls. The Lady Warhawks won the first meeting. The Lady Warhawks won the second meeting. This time it was 59-47. The Demonettes led 14-13 after one and 24-23 at the half. Both scored 12 in the third to make it 36-35 heading into the fourth. Veterans, with 18 from Tamia Luckey, 12 from Stacie Jones and 10 each from Ansley Miranda and Zykeria Jenkins, outscored Warner Robins 24-11 from there.

Warner Robins turned the tables in the nightcap. Falling to the Warhawks back on Jan. 10, the Demons this time won 47-44. 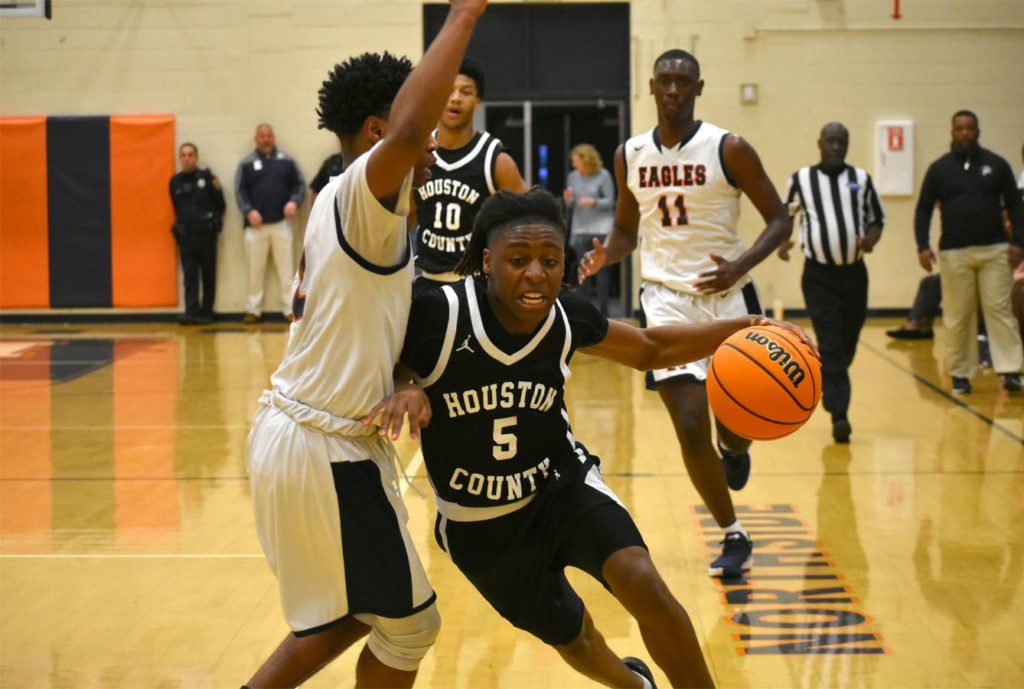 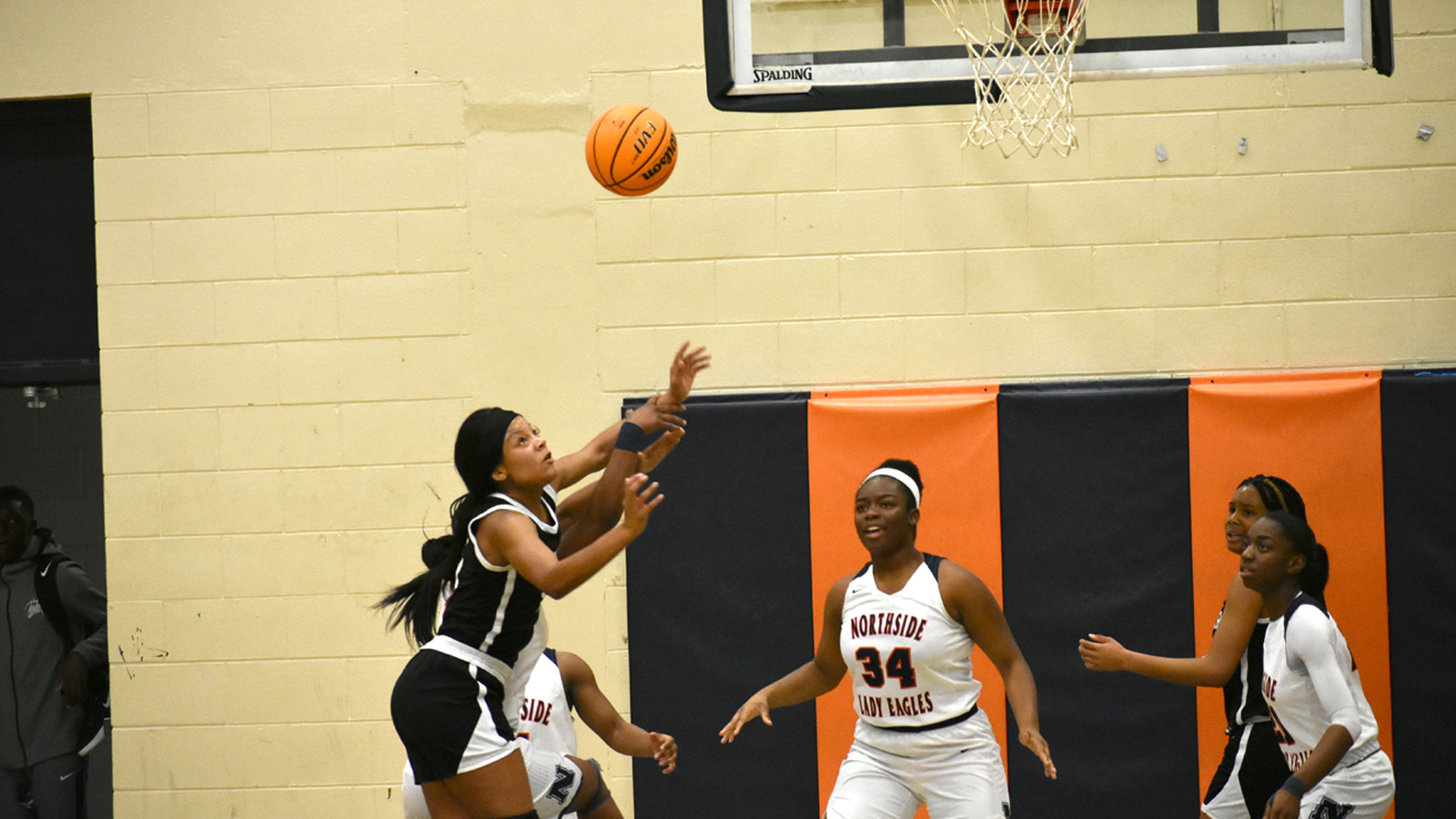 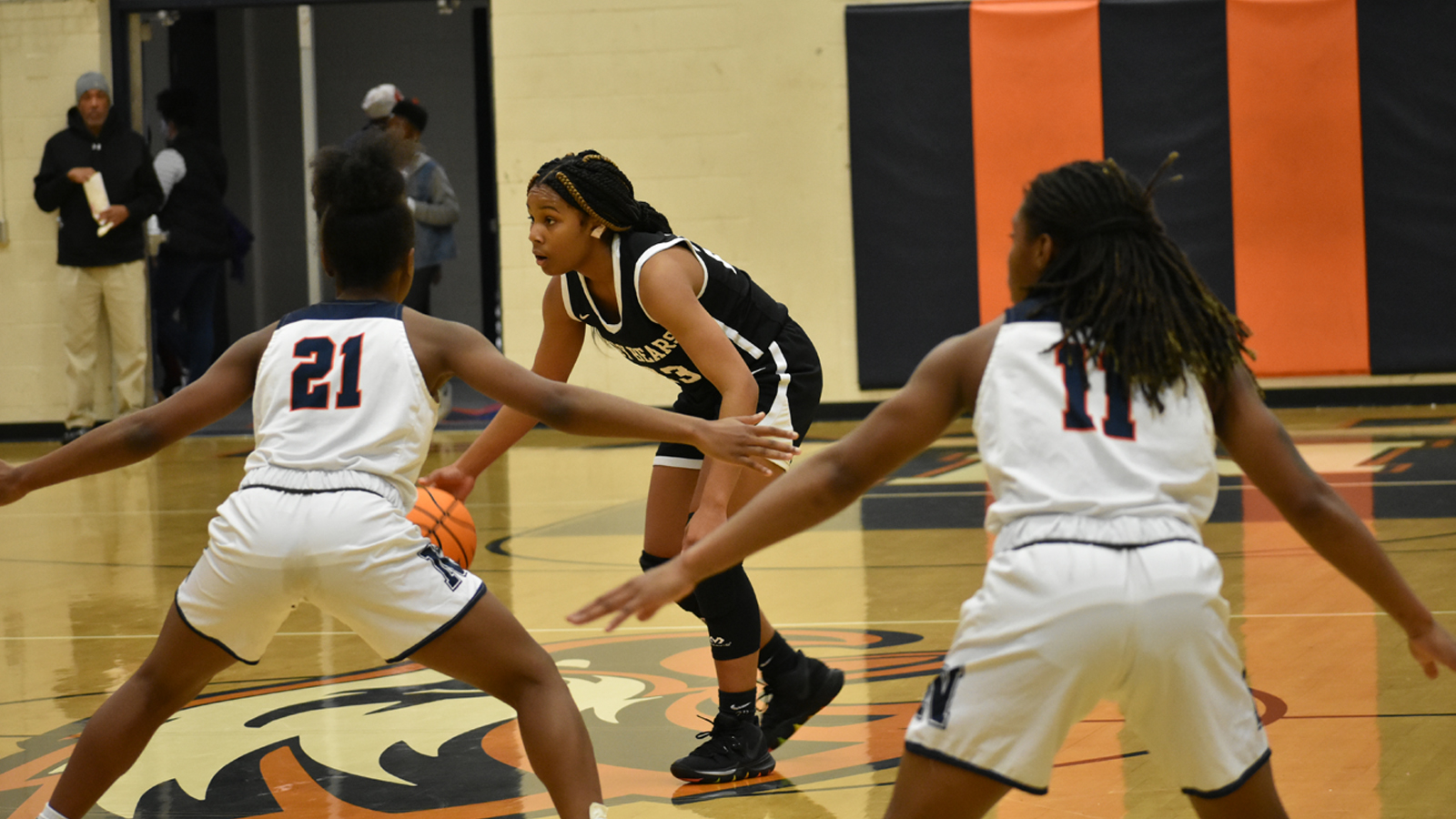