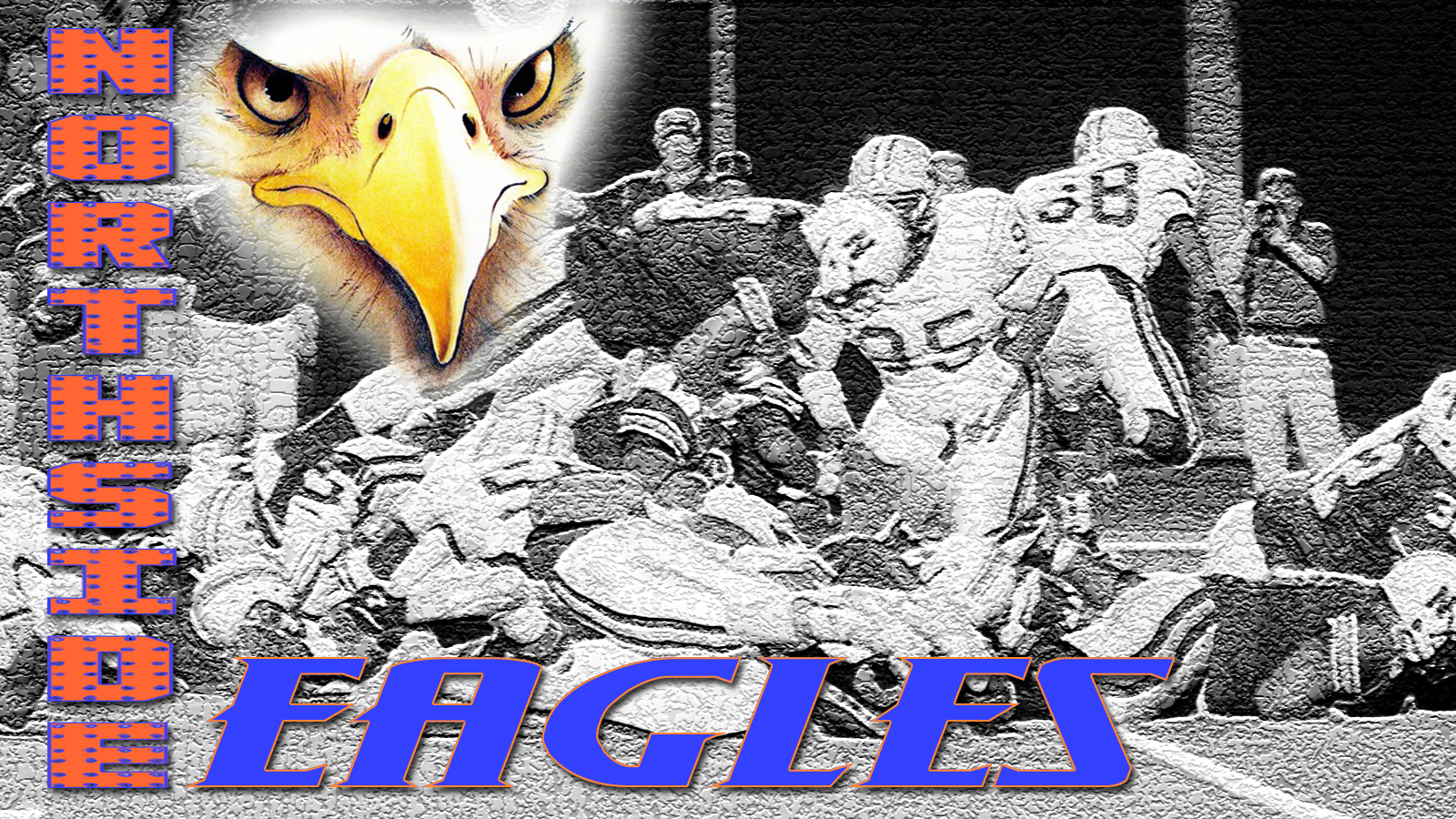 Northside dug itself into a hole it had not chance of getting out of. It fell to Richmond Hill 52-12.

Twenty-eight of the host’s points came in the first quarter. Fourteen were off turnovers – the first a 25-yard fumble recovery by Kenyan Hunter, the second a “pick six” by Armon Mason. It went for 21 yards. Britton Williams made both points after.

Ashaud Roberson’s long run helped set up another touchdown, his score from the 1.

Williams also hit a 42-yard field goal – the Eagles were at least able to hold Richmond to just that in the second quarter – to make it 31-0 at the half.

Roberson’s four-yard run to cap off another Richmond Hill drive made it 38-0 in the third.

Northside finally got on board when quarterback Elijah Robinson found Justin Ferguson on a 26-yard pass.

Richmond Hill answered it with another drive and another touchdown. This one came on a two-yard run by Rahmaan Moore.

Jaylen Cephus’ two-yard run capped off the Eagles’ only other productive drive to make it 45-12.

Another “pick six” by Kenyan Hunter finally ended the scoring.

Richmond Hill improved to 3-1 with the win while Northside fell to 2-3.