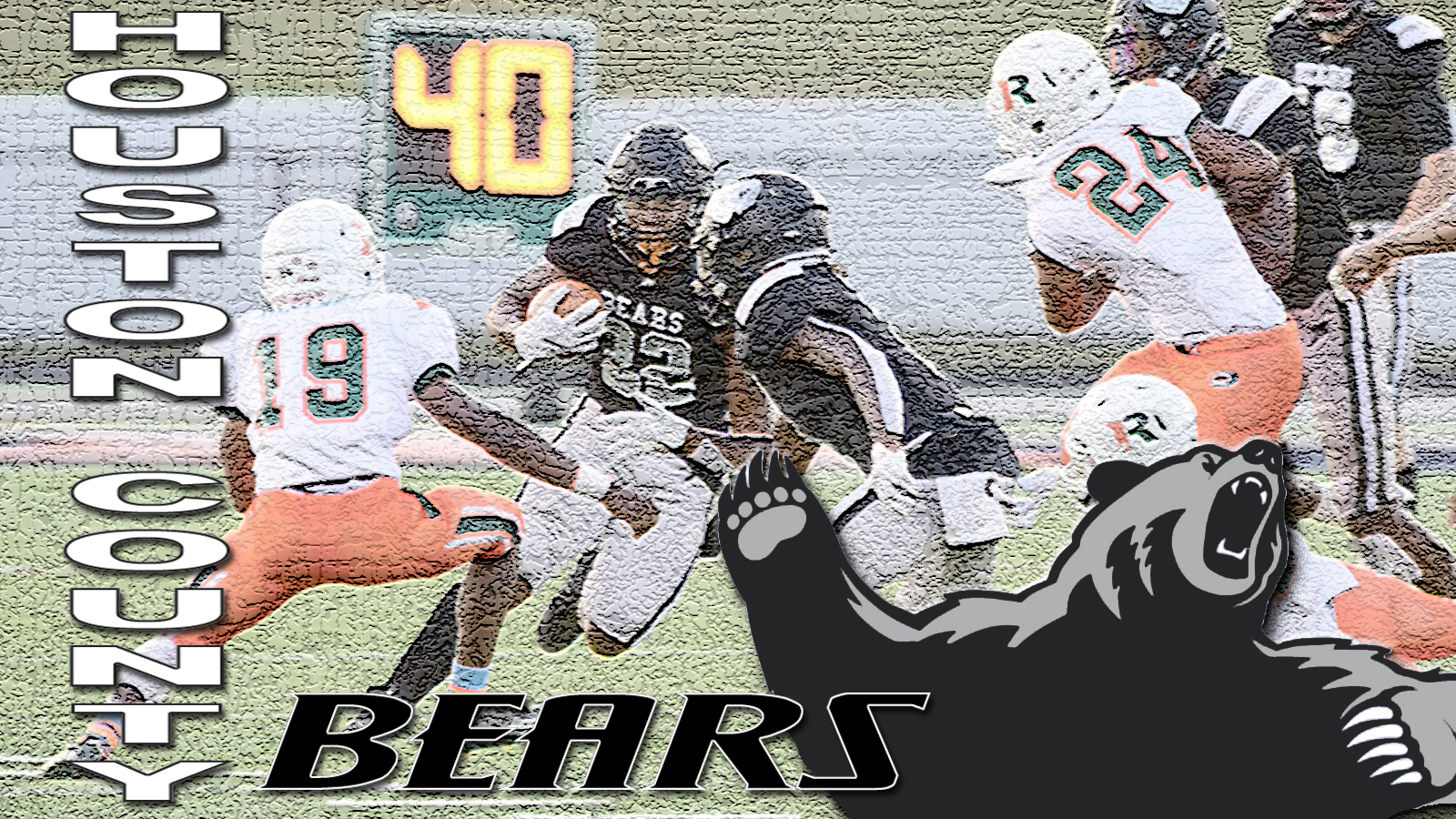 Ask anybody on the streets and they would tell you: Houston County is a much better team than its record; 5-5 heading into its GHSA Class AAAAAA matchup at Evans (7-2 at the time).

Better yet, ask those same Knights.

They found out via a 31-21 upset that the Bears are indeed a much, much better team than their record.

Houston County in turn advanced to the next round. It, the No. 4 seed out of Region 1, will still be on the road as it will have to play No. 2 seed South Paulding. It beat North Atlanta 41-27.

As far as the game, Max Rigby’s six-yard run finished off the Bears’ opening drive and gave them a 7-0 lead. Several big plays by both followed. The first was by Evans, a 54-yard run that tied it. Then, Rigby hit Isaia Harris with a 73-yard pass to give Houston County back the lead.

After a silent spell by both, the Knights took the lead on an 18-yard run with 2:18 left before the half.

The Bears iced it with their final possession, a long drive that ended with Luke Rigby’s 27-yard field goal.